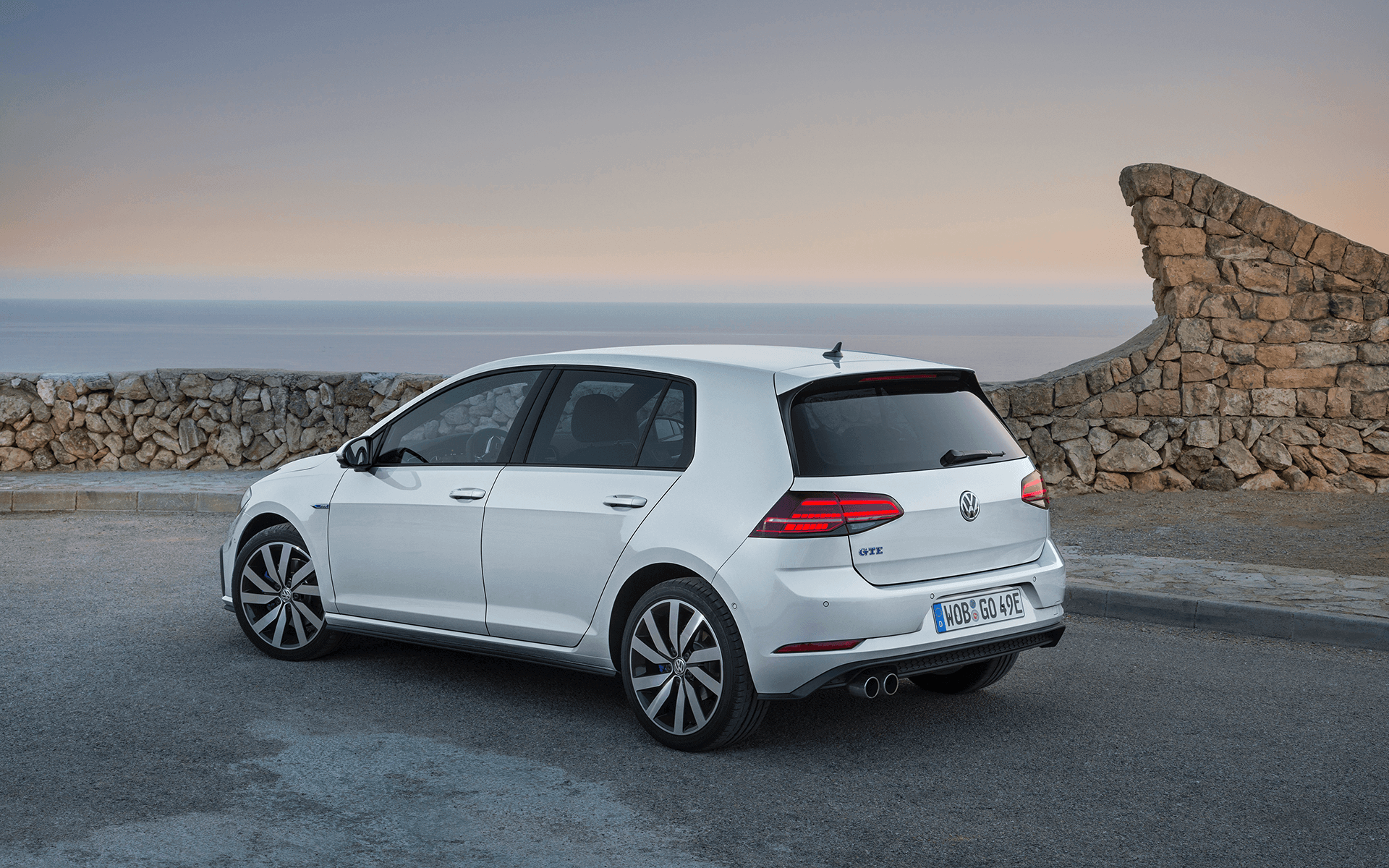 It’s easy to cast the VW Golf off as a humdrum hatchback, but scratch away at the surface and you’ll find one of the most versatile and impressive cars on sale. It’s the only car on the plant you can buy that comes with the option of a petrol or diesel engine, a fully electric setup, compressed natural gas powertrain or plug-in hybrid system. And that’s before you get the various models such as the R or GTI. Think of the Golf as the Olympic decathlete of the car world. 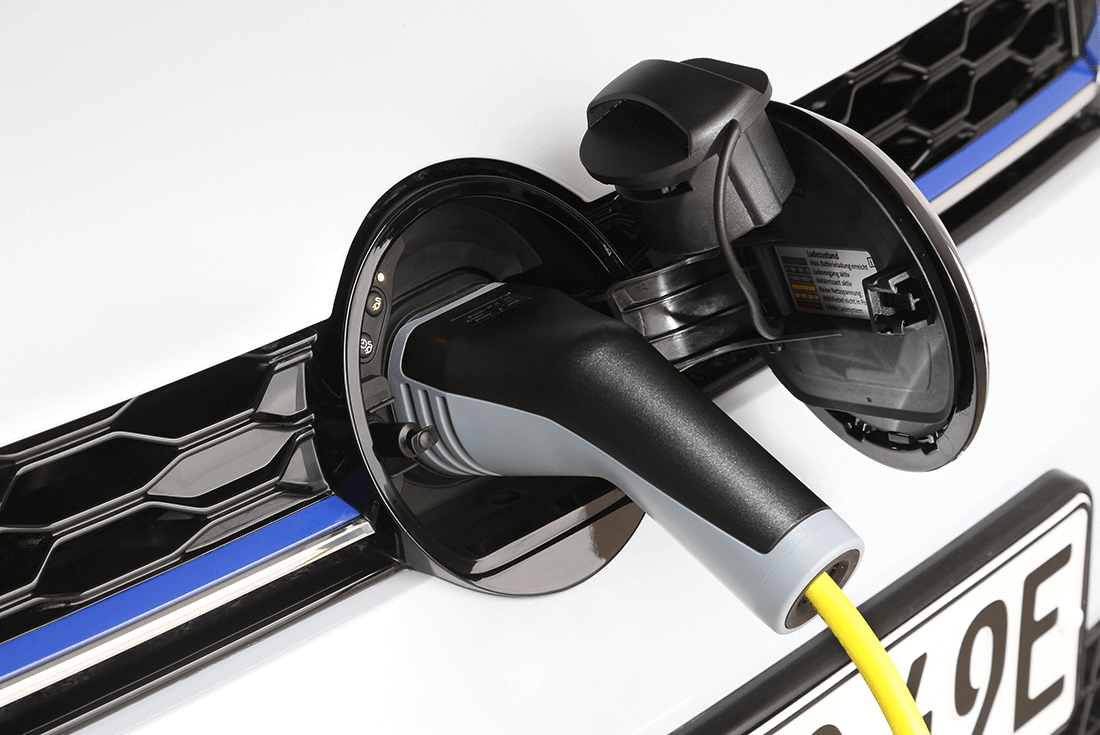 This plug-in hybrid model is arguably the most impressive of them all. On paper, it promises hot hatch performance but without the associated running costs. Under the bonnet sits a 1.4-litre petrol engine, which is hooked up to a small electric motor. They combine to develop a 201bhp, which makes the GTE good for 0-62mph in 7.6 seconds. 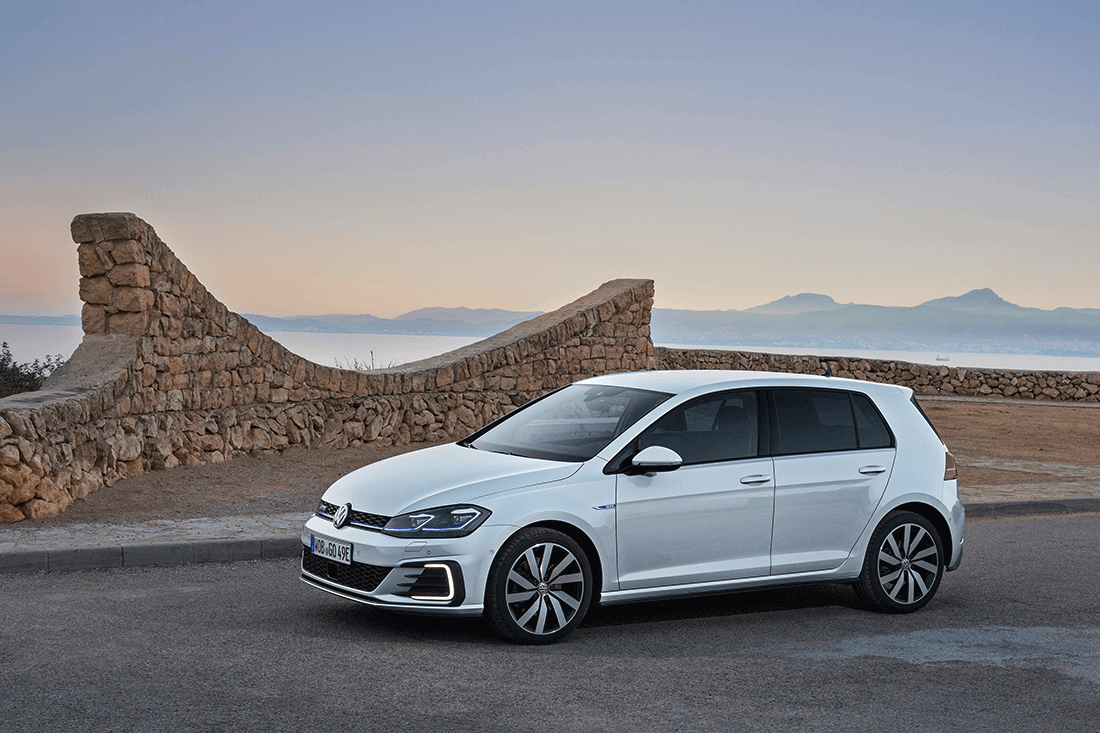 The number that will really grab your attention, though, is the fuel economy: 156mpg. That figure might sound ambitious, and in the real world it is difficult to achieve but with some serious concentration and skill you can get close.

Various modes in the GTE alter the way the car behaves and ultimately how much fuel it uses. The engine can be used to recharge the battery faster for maximum EV range, you can also store the battery’s charge to use when you get into a city or even drain the battery to help boost the car’s performance. 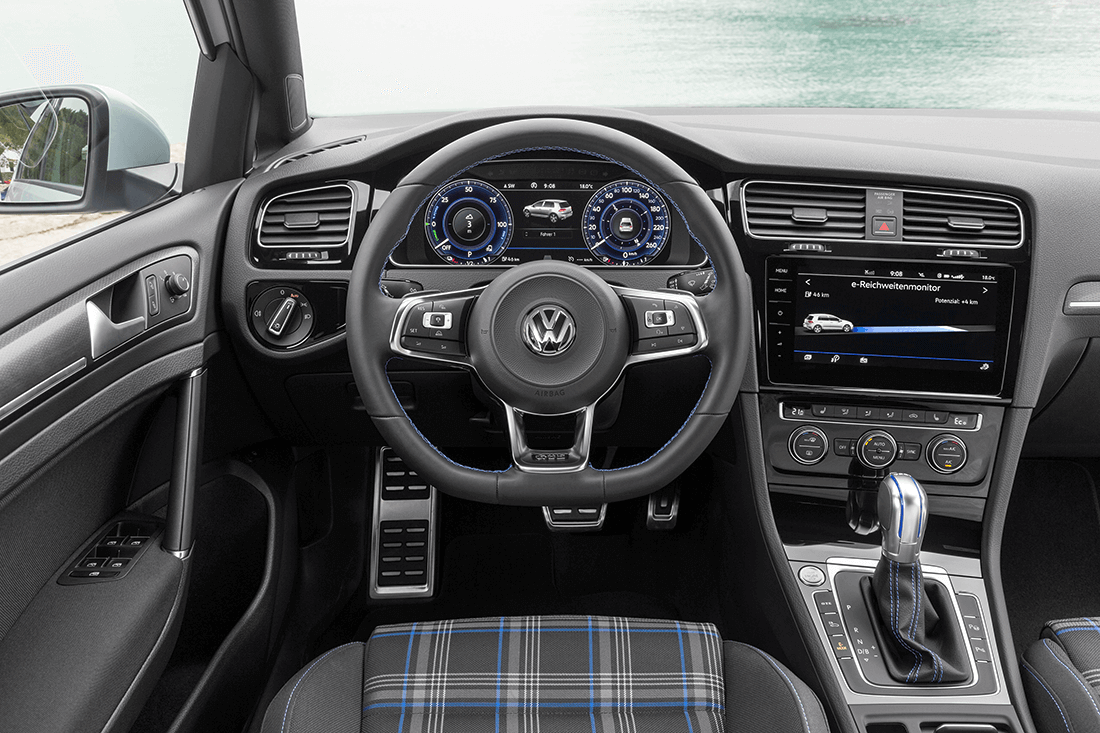 The GTE is a car you have to drive with your head and with plenty of forward planning if you want to maximise its benefits. But when you get into that mindset its just as easy to live with as any other Golf, and compliments don’t come much higher- its quiet, comfortable, enormously practical, well equipped and reasonably priced.