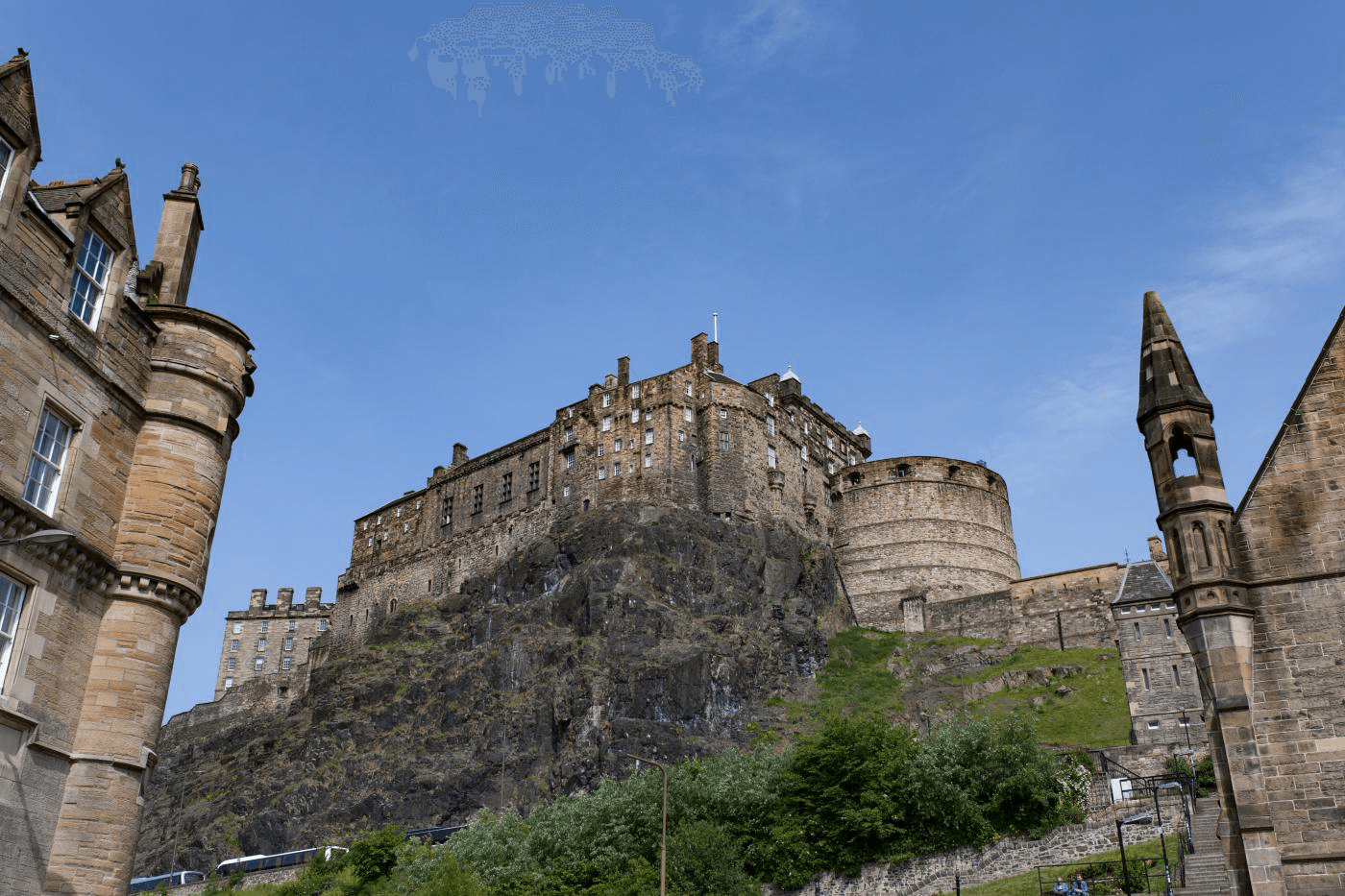 Following on from our challenge by Lynx to plan and experience the ultimate modern day gentleman’s weekender, I jetted off to sunny Edinburgh to absorb what the Scottish capital had to offer. Far from a typical men’s stag do of old, I was looking for something more refined, cultured and educational.

I arrived first, before our friends John from The Everydayman and Peter from Menswearstyle both of whom were tasked with the same mission. An early arrival meant a couple of hours to tour the city, so after checking my bags in at the DoubleTree by Hilton Hotel (Edinburgh City Centre) and armed with my camera, I took in the sights of Arthur’s Seat, Edinburgh Old Town, Edinburgh Castle and the Royal Mile. It has to be noted that the weather was superb- sunny and warm the whole weekend.

First up on the itinerary was Edinburgh International Climbing Arena, chosen by John. An indoor (and outdoor) climbing and abseiling facility located in an old quarry, it really was fantastic- first class facilities and our instructor Chris helped teach us the ropes (pun intended). A great start to the afternoon and crucially, all three of us left alive.

After a quick shower at the hotel, we headed on to a whisky tasting at Whiski Rooms– chosen by me. At first, confusingly, we had a brief introduction to Scotch Whisky by a gentleman from New Zealand but five minutes into the tasting it was clear to see this now Scottish resident was an expert in all things whisky. There were four to taste, starting with lighter options and then heading through to darker and stronger tasting whiskies. Each were matched with an appropriate square of chocolate to allow us to translate and taste better what we were hearing about each whisky.

After an hour of whisky tasting, and bettering our knowledge of this famous drink we moved on to dinner at the Cannonball Restaurant & Bar by Edinburgh Castle. Haggis, Scottish caught Lobster and fine white wine were consumed over intelligent debate about the strength of the men’s blogosphere. Moving on, Peter had chosen some of Edinburgh’s trendiest bars- my favourite being Panda & Sons where a delicious ‘Juan Direction’ cocktail was consumed before retiring to bed at the hotel.

To conclude the weekend Sunday brought Clay Pigeon shooting at Don Coyote Outdoor Centre, a short taxi ride from Edinburgh centre. The owner and instructor Jamie delivered some expert tips prior to us all blasting the life out of clay pigeons with a weighty Browning 12-Gauge shotgun.

We then drove from Don Coyote to the airport where Flybe whisked us home, fully satisfied with what Edinburgh had to offer. A truly successful couple of days, and surely the new modern day gentleman’s weekender- a great location backed up by a cultured itinerary and importantly enjoyed in fine company.

Thank you to Lynx for hosting the weekend- #findyourmagic