Originally leather artisans from Madrid, founded in 1846- Loewe has grown into one of the world’s foremost luxury fashion houses. Craftsmanship, progress and unequalled expertise with leather are Loewe’s founding pillars but 170 years later the Spanish brand has earned a reputation for producing fine, fine fragrance.

            In 2010 Loewe launched 7 Loewe- a groundbreaking fragrance for men with just seven notes, it was an instant classic. For 2016, they have released a new take on 7- a deep and intense Eau de Parfum with notes of incense first standing out, balanced by woody base notes that deliver an understated elegance and masculinity alongside an original note of leather strengthening- a nod to Loewe’s origins.

The story behind the fragrance, is that of selfless men hence the name; Anónimo, translated- anonymous; ‘something with an unknown identity’. To the man who leaves an indelible mark, who we learn from, who puts us on the right track- an anonymous hero. This is Loewe’s story, every fragrance has a story, some fail to connect the story to the fragrance- but not Loewe, 7 Loewe Anónimo is superbly masculine and elegant- fitting for that anonymous hero.

Again created with just seven ingredients, it is fundamentally an incense, wood and leather creation. The top note comprises berries and frankincense, and a woody heart of benjoin and vetiver. There is a base of labdanum, sandalwood and Loewe leather.

Housed in a round, black bottle with metallic finish cover- engraved with Loewe’s anagram, it’s a unique design for a unique fragrance.

We take our hats off to Loewe for 7 Loewe Anónimo for living up to its story, for creating with style and uniqueness but above all else- for creating a remarkable fragrance, worthy of any gentleman.

Available from €73.00 at perfumesloewe.com now. 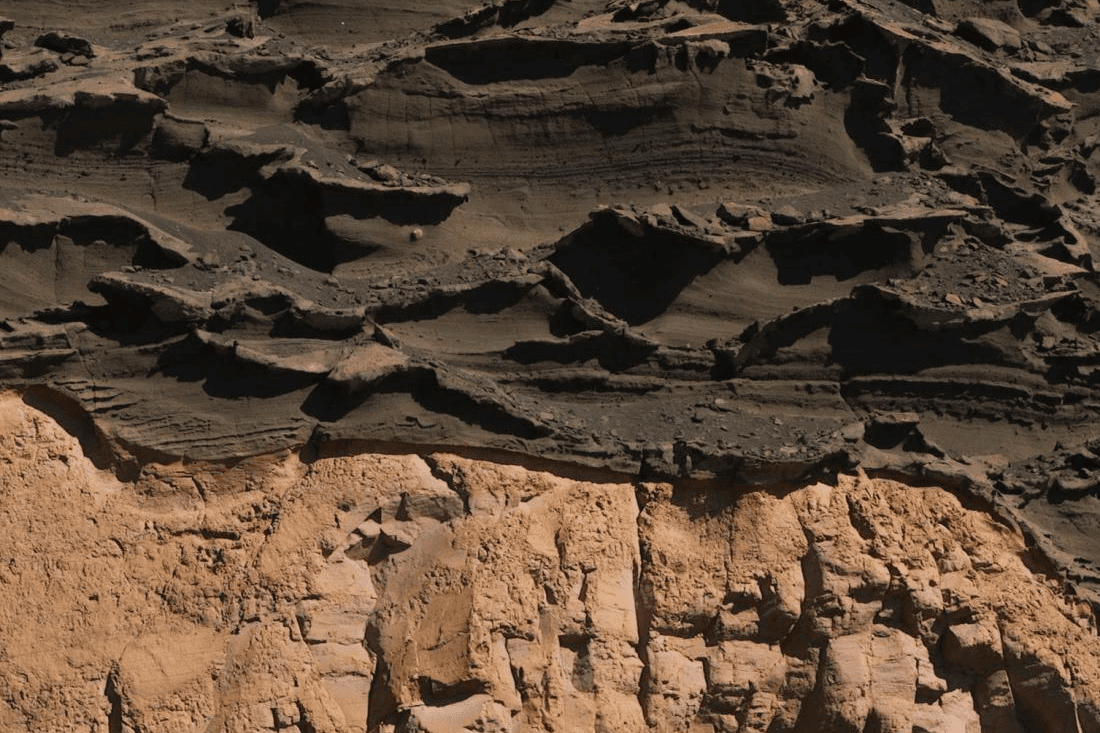 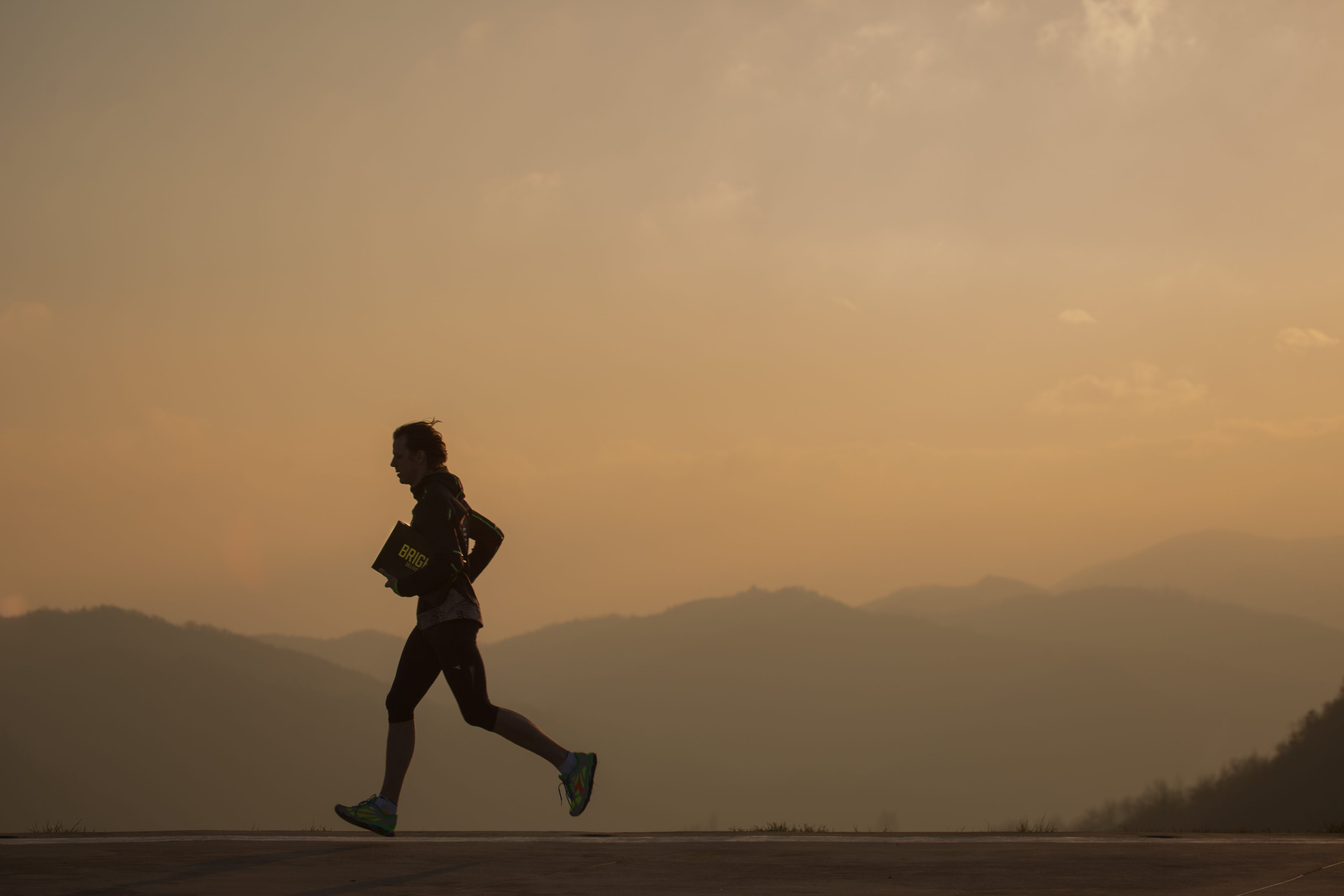