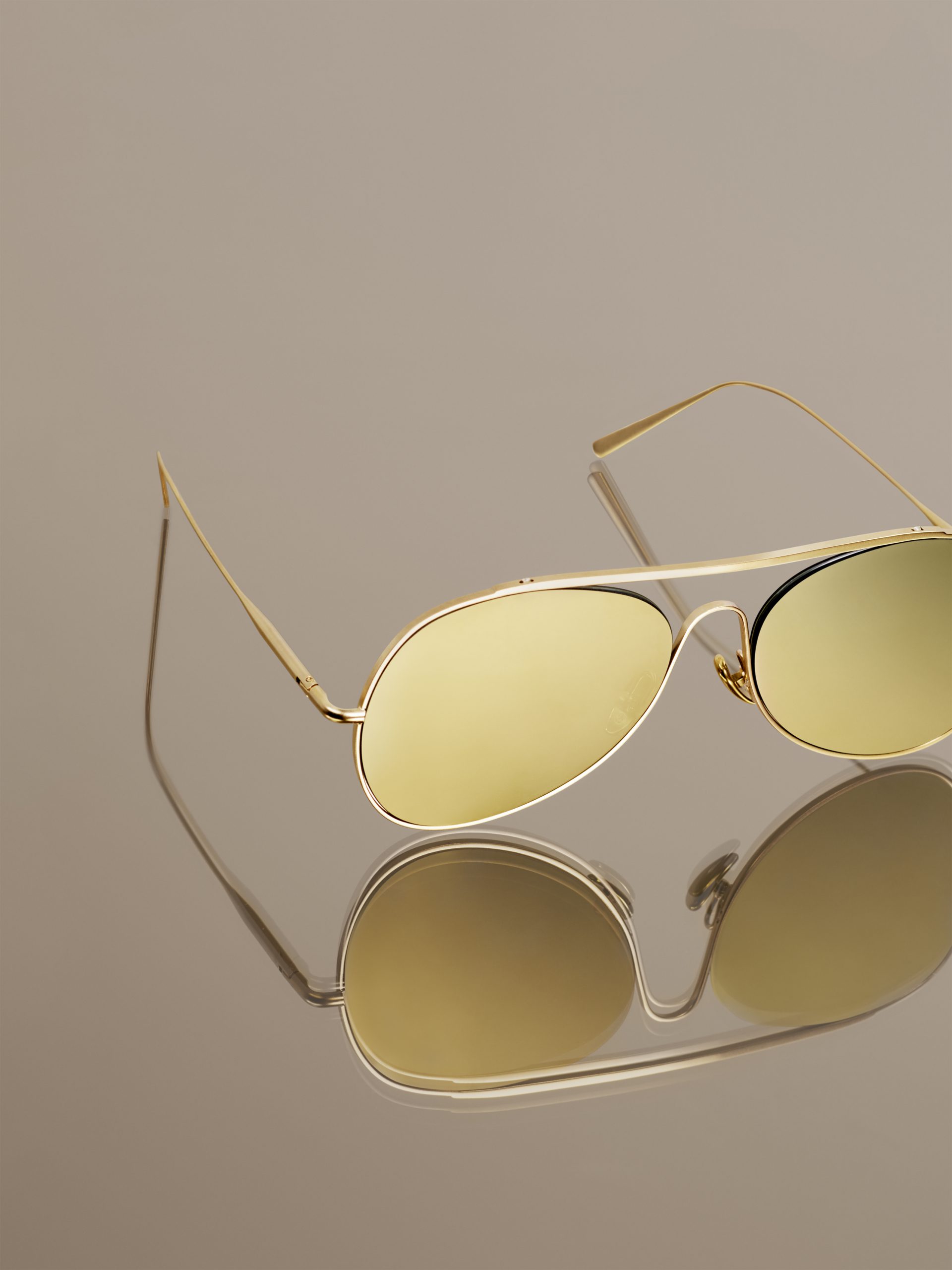 Acne Studios have today, released their new eyewear collection for 2016, including some debut styles and updates on the classic pieces.

Two new styles, Indy and Charge, posses a classic teardrop shaped lens. Indy has an acetate frame in either black or turtle that thickens at the sides and over the bridge. Charge has a thinner acetate frame that follows the line of the lens, and comes in contrasting combinations of frame and lens- such as light beige with green. Both styles have defining metal rivets to attach the stems to the frame.

The bookish style Frame, the original eyewear design from Acne Studios, is one of the key designs. Frame, together with Library, gets an update with new metal rectangular tabs in the corners of the acetate.

Other core styles include the metal framed Spitfire aviator and the circular lensed Winston amongst others.

Prices start at £230 and will be available exclusively in Acne Studios stores worldwide and on acnestudios.com, starting from 16 March 2016.