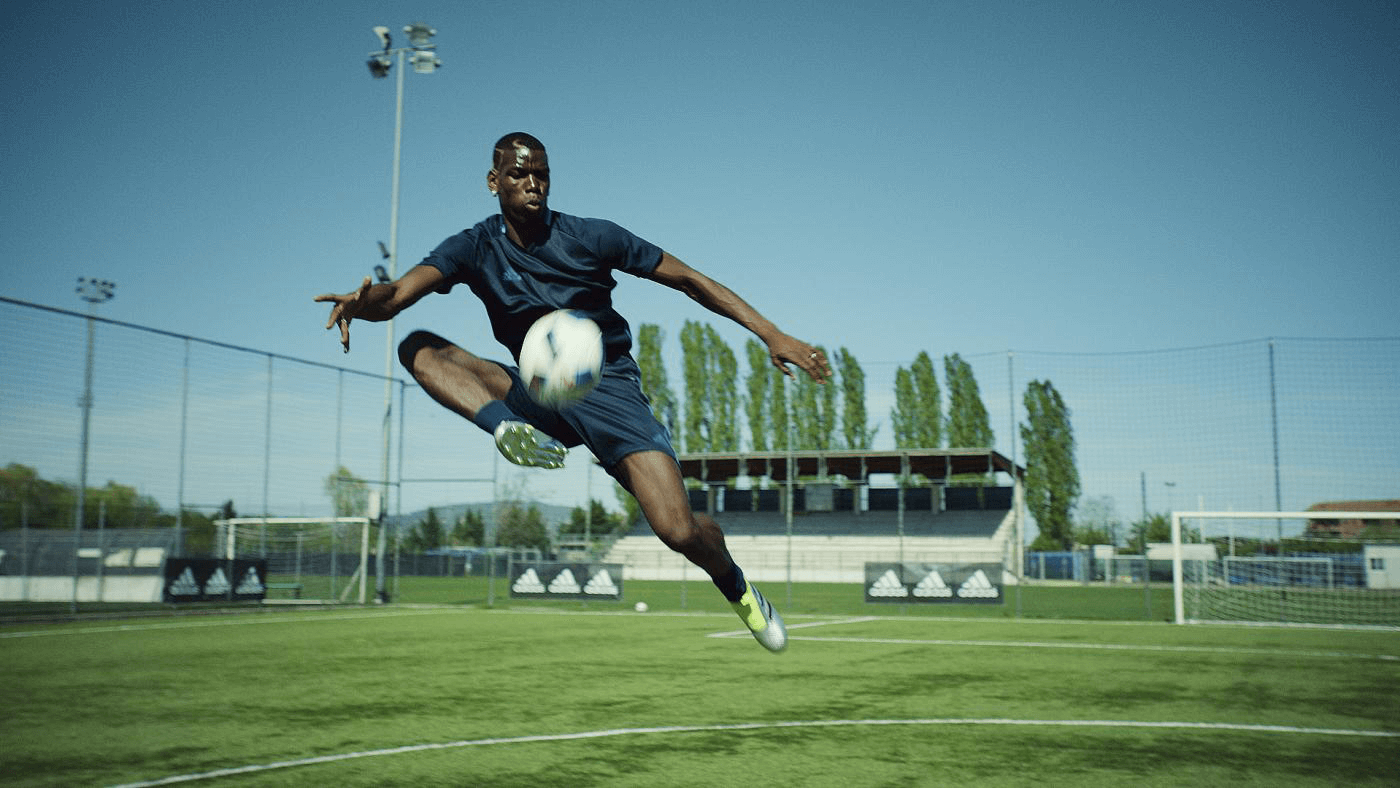 adidas have just announced their 2016 UEFA European Championship and Copa America football boots to be worn by players such as Lionel Messi, Paul Pogba and Gareth Bale. Known as the Mercury Pack we see adidas’ latest boots in chrome, inspired by the trophies that players will compete for this summer. The three adidas boots of ACE, X and Messi have been released in a unique colourway in the X16+ PURECHAOS, Messi 16+ PUREAGILITY and ACE 16+ PURECONTROL.

The X16+ PURECHAOS, to be worn most notably by Bale at Wales’ first European Championships this summer boasts a DYNAMIC TECHFIT COMPRESSION upper which helps keeps wear-in time to a minimum by moulding to the foot. The NON STOP GRIP (NSG) finish and TECHFIT lacing system provides a glove-like fit, while the PURECUT SOCK SYSTEM- designed to hide the laces- offers an improved aerodynamic effect and an updated SPRINTFRAME outsole which delivers traction and stability for high-speed movements.

The ACE 16+ PURECONTROL, the world’s first high-performance laceless boot launched in January of this year, offers superb fit and feel. Constructed with a Primeknit upper and NON STOP GRIP it delivers an unrivalled surface for close ball control. The PURECUT upper creates an uninterrupted striking surface alongside, as before, the lightweight SPRINTFRAME provides stability. The ACE 16+ PURECONTROL will be worn on pitch by Paul Pogba amongst others.

And finally, the MESSI 16+ PUREAGILITY which was created for (arguably) the greatest footballer of all time with a focus on speed and agility. Made with AGILITYKNIT for weight and strength it offers zero wear-in time. The PURECUT internal lacing system works in sync with the heel lining, delivering great fit and agility. It too has the new SPRINTFRAME for stability and traction at the lightest possible weight. The MESSI 16+ PUREAGILITY will be worn by Messi at the Copa America this summer.