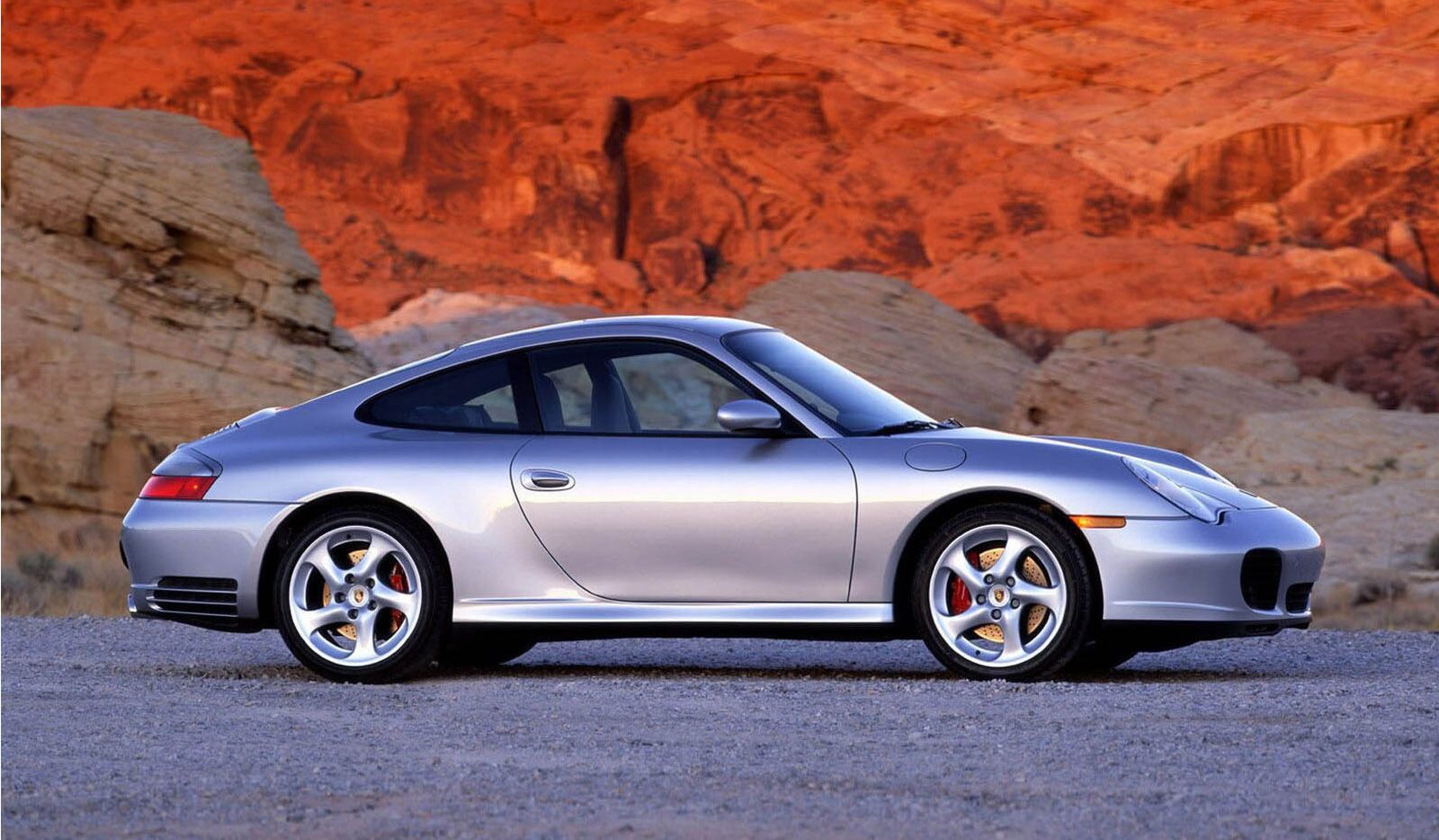 The classic car market can be notoriously lucrative. What you may consider an average runaround could be a piece of motoring history to somebody else.

The world record for a classic car sold at auction was for a 1962 Ferrari 250 GTO, which fetched an astonishing $48.4 million when it went under the hammer in California in August 2018.

Some classics, like the iconic 250 GTO, are easy to spot but how can you tell what could be fetching thousands in years to come? Here Ape runs you through three affordable future classics that are worth taking a look at. 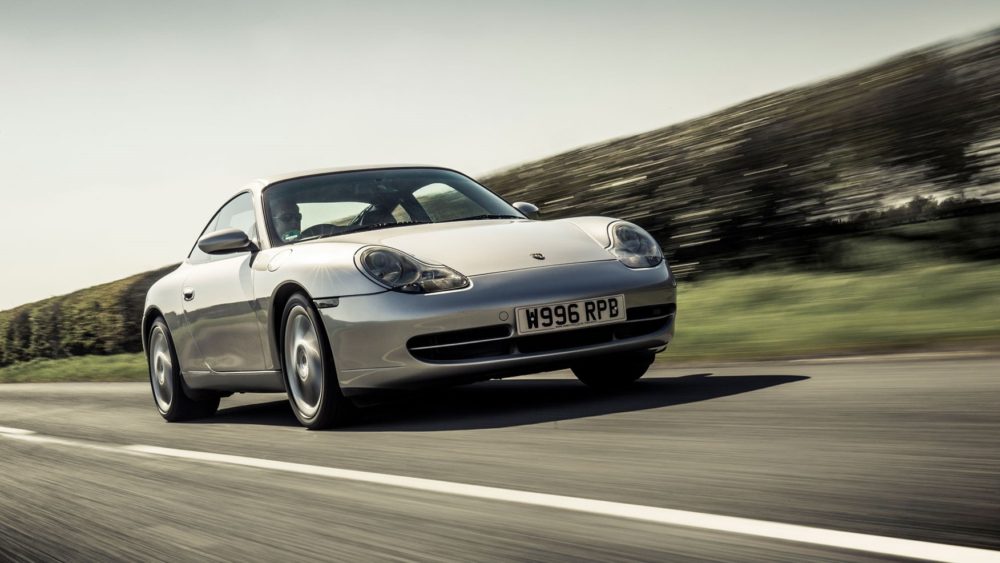 The 996 generation of the iconic 911 – known as the “fried egg” 911 on account of the shape of its headlamps – is one of very few examples of the sports car that remains affordable. Every iteration of the 911 has skyrocketed in value, and if history is anything to go by the 996 will be next in line.

Values for good examples range from around £10,000 and go up to £40,000 for the very best. It was also the first 911 to usher in water-cooled engines, a big no-no from enthusiasts at the time, but whether you go for the 3.4- or 3.6-litre version you can be safe in the knowledge you’ve backed a winning horse. 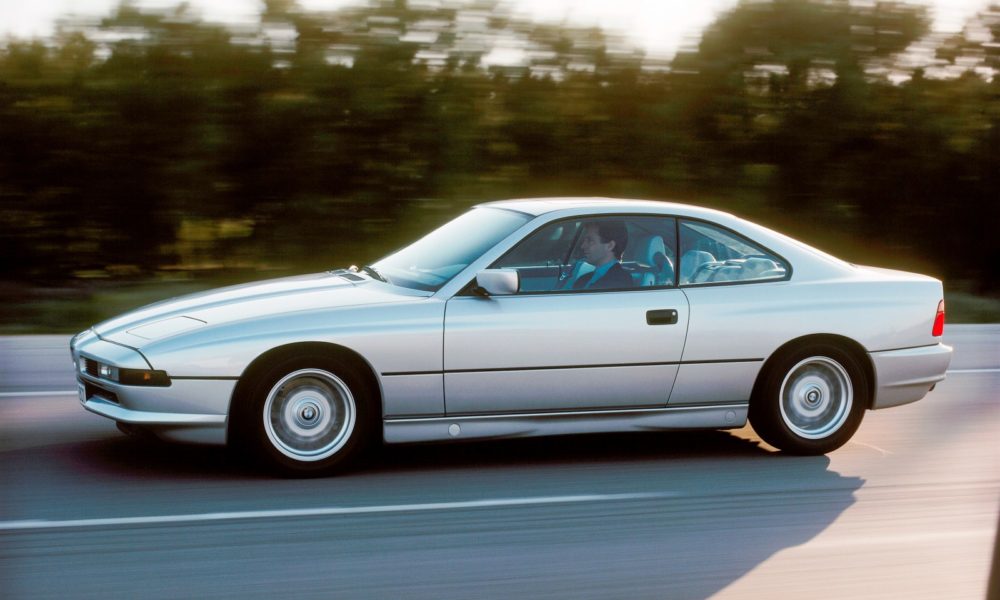 Who doesn’t love pop-up headlamps? Especially when they’re attached to a wedge-shaped supercar. The BMW 840i arrived on the scene in the early nineties but was a bit of flop due to its eye-watering price tag.

However, prices have now fallen to around £7,000 for a decent example and with BMW’s all-new 8 Series proving extremely popular you can expect significant interest in the original in the years to come. 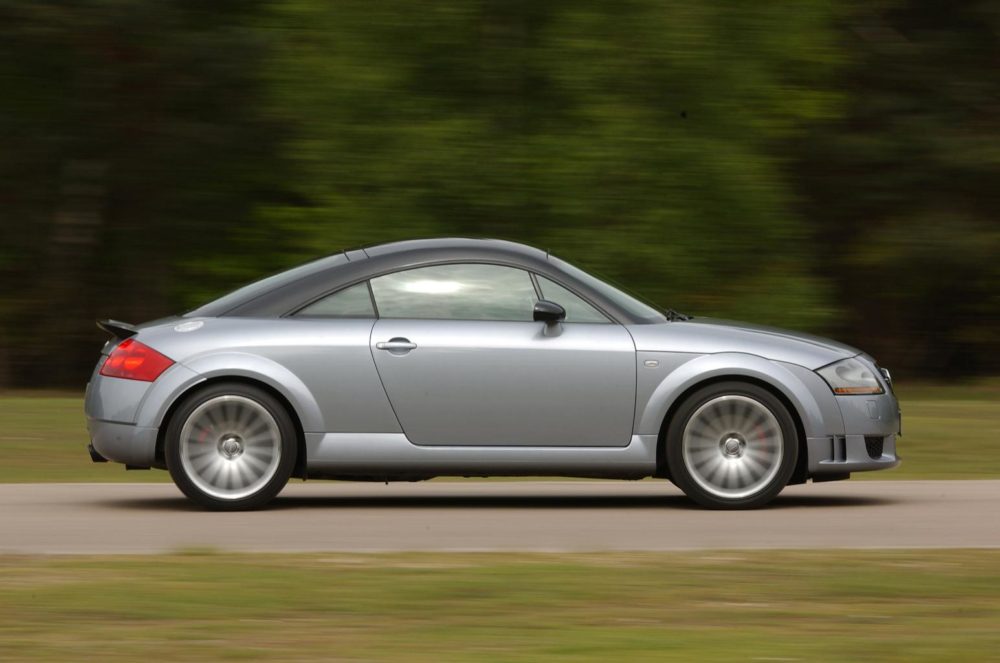 Even today, 20+ years on from its initial launch, the Audi TT looks ahead of it time. Yet despite its concept car bodywork, beneath the skin the TT shared much of its oily bits with the sensible VW Golf – meaning running costs and repairs weren’t a problem.

Now in its third generation, the very first cars are arguably still the best of the bunch – and dirt-cheap. You can find examples for as little as £1,000 but opting for the lesser-spotted Roadster could see a bigger return on your investment.