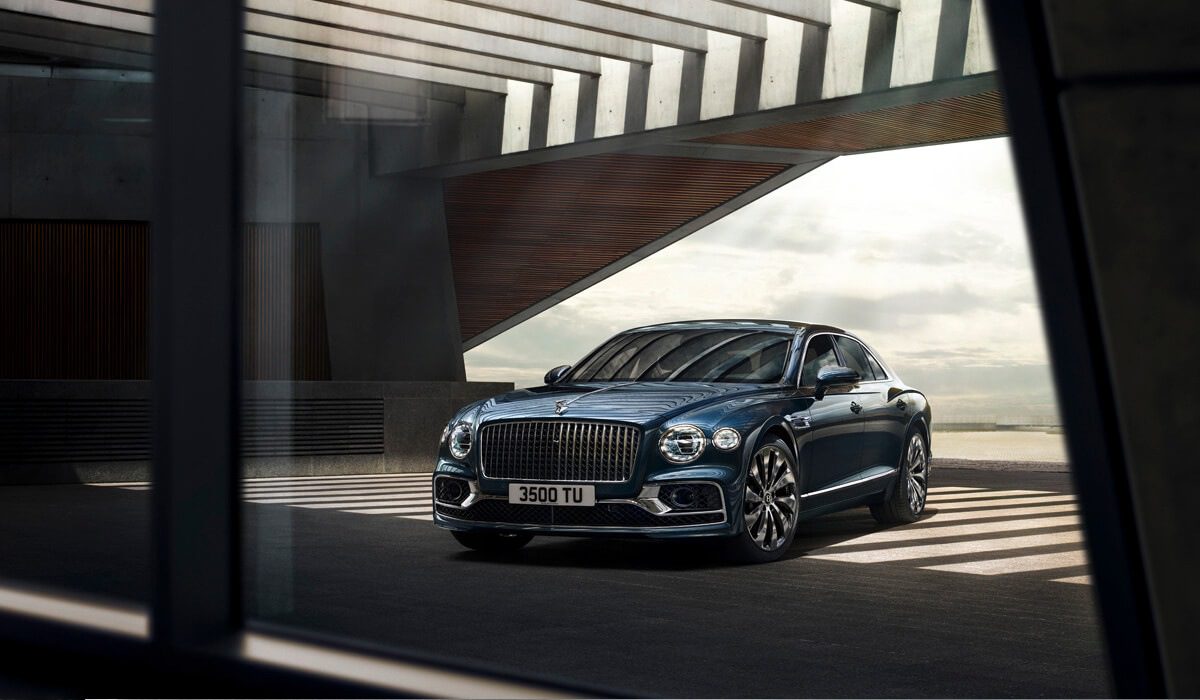 It wasn’t all that long ago that a Bentley would conjure up images of dusty, old classics and men with white hair.

But today’s Bentleys couldn’t be further from that old stereotype and the all-new Flying Spur is a fine example of why.

This 2.4 tonne, 207mph, five-metre-long saloon is the British firm’s all-new flagship model. It has to be as good to drive as it is to be driven in – and those in a position to be able to afford the £168,000 price tag will accept nothing less than perfection. 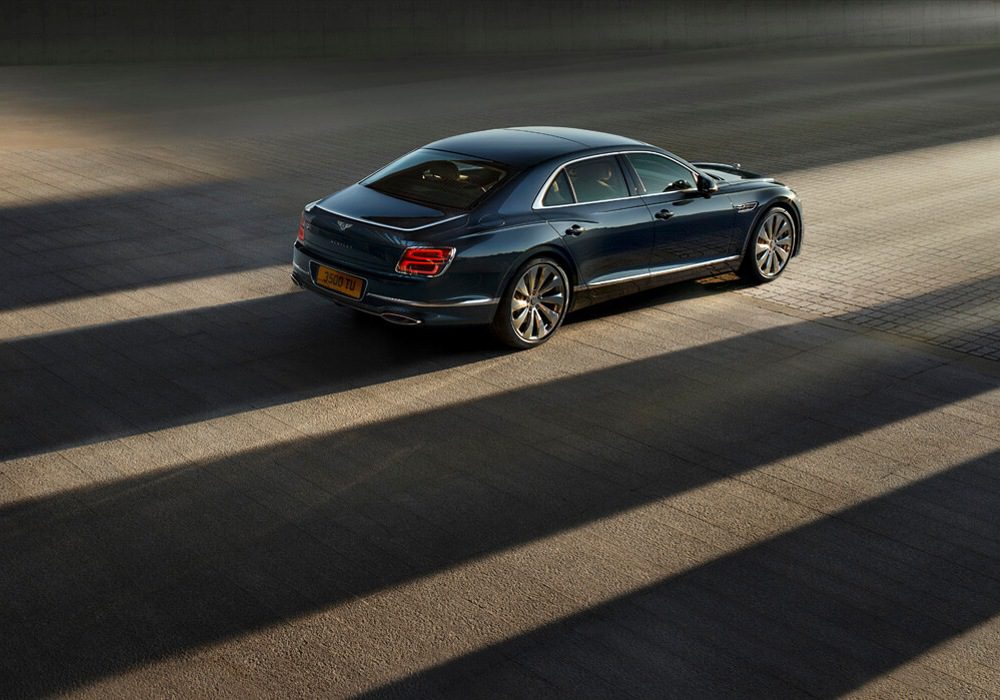 Here are some numbers that put the Flying Spur into context: each model takes 130 hours to build, there’s over 1.73 miles of stitching inside, it takes a team of 30 people over 13 hours to build its engine, around 13 bull hides trim every cabin, and every panel of wood you see inside comes from exactly the same tree. That’s attention to detail.

For now, every Flying Spur is powered by a thunderous 6.0-litre W12 engine that pumps out 626bhp. If you’re slightly more eco-conscious, there’s likely to be a more fuel-sipping plug-in hybrid model coming in the future. 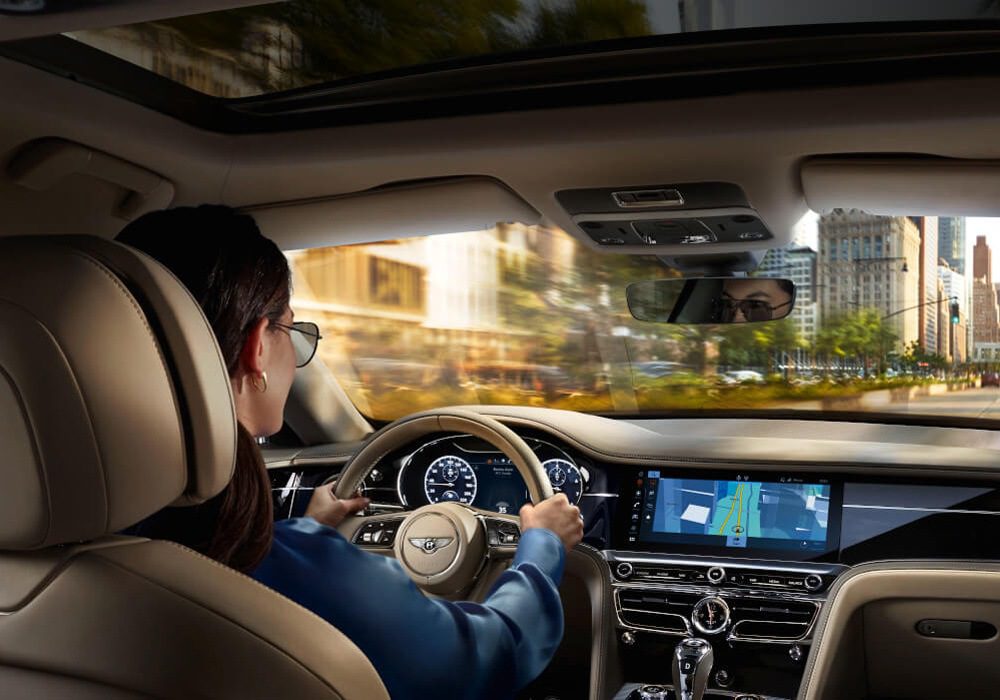 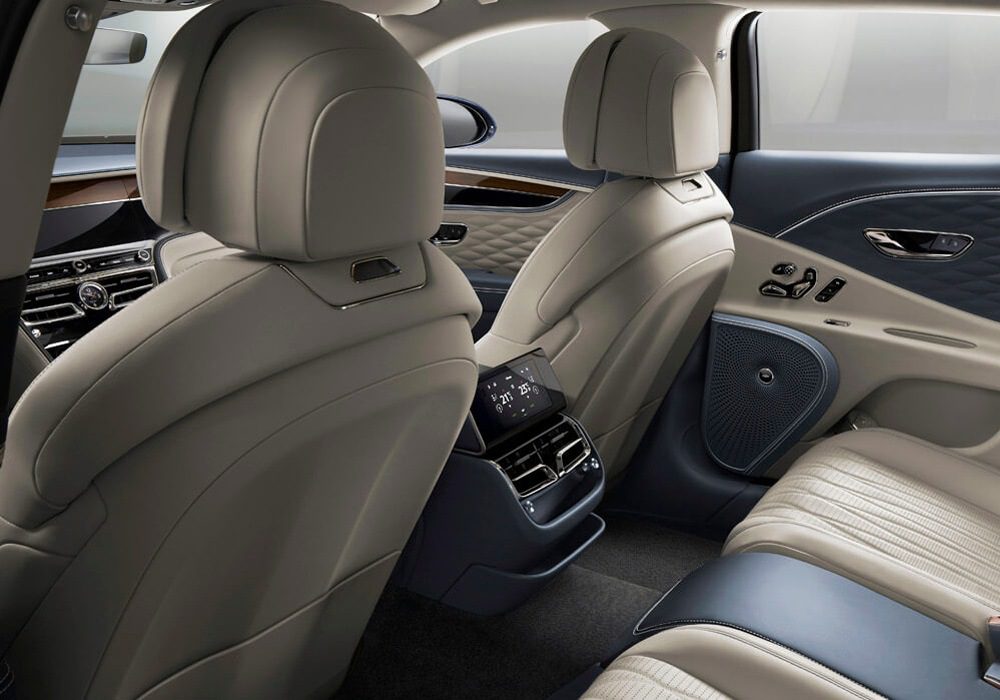 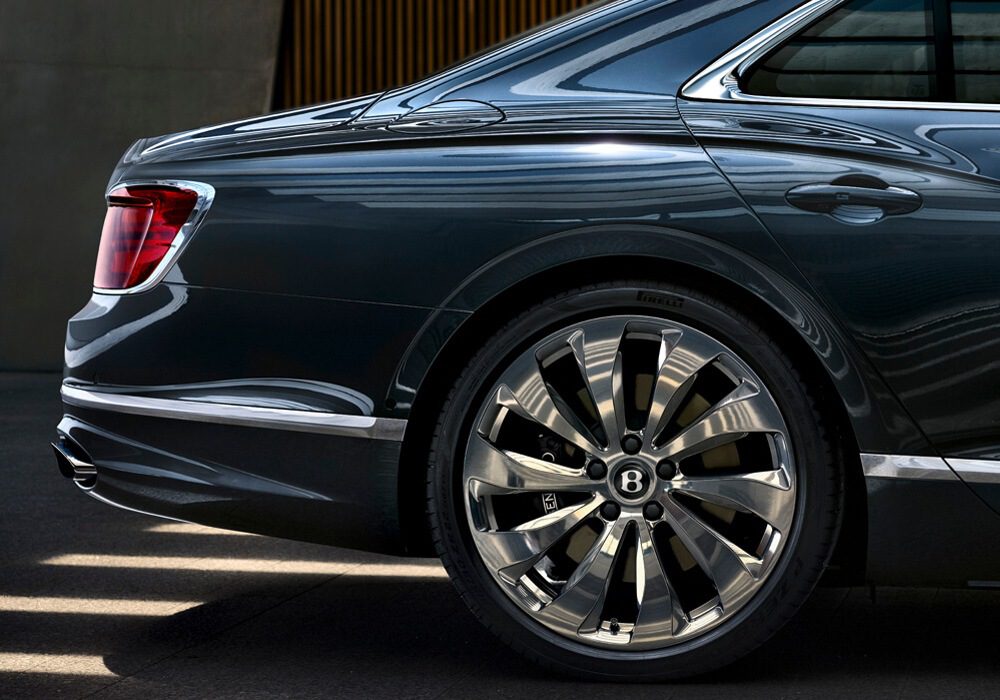 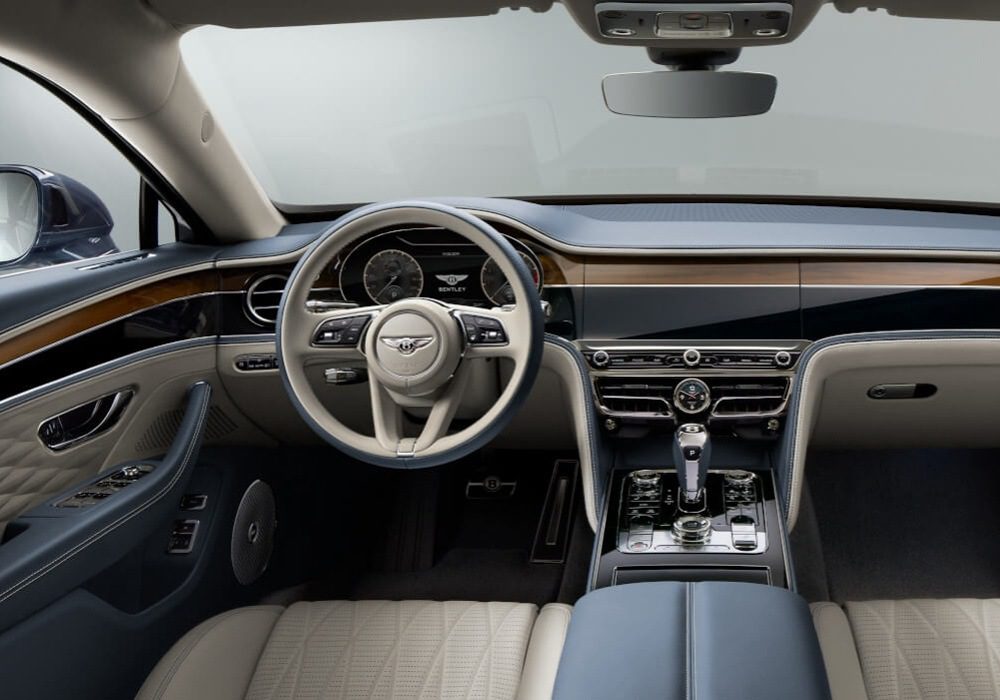 Yet the 6.0-litre engine is a grand statement for a grand car. Despite its sheer size the engine is almost inaudible when cruising at city-dwelling speeds; the engine features sophisticated technology that allows it to shut down six of its 12 cylinders when it’s only using a fraction of its power to help rescue noise and save fuel. Clever.

Squeeze the throttle and things get more animated; a deep, bassy exhaust note erupts from the back as the Flying Spur slingshots itself towards the horizon at speed more belonging to a sportcar. It even handles well, with plenty of grip served up by the four-wheel drive system and lovely delicate steering that lets you place the car exactly where you want it. 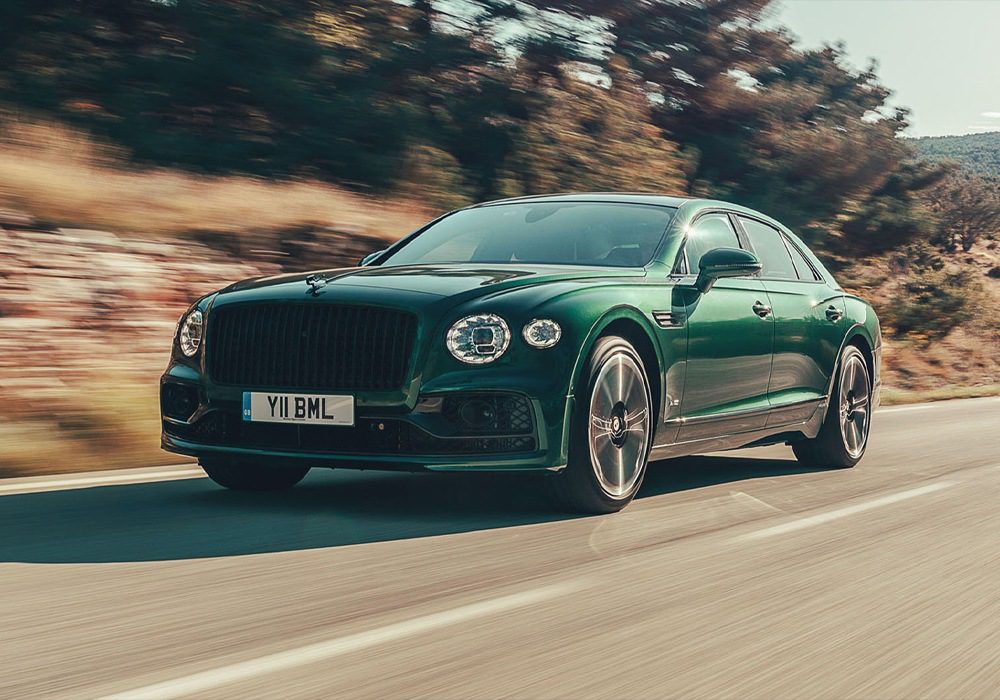 But the best place to be is in the back. As good as the Flying Spur is to drive, wafting along enjoying a hot stone massage, hooked up to the on board wi-fi and enjoying an ice cold drink from the fridge behind the middle seat takes some beating.