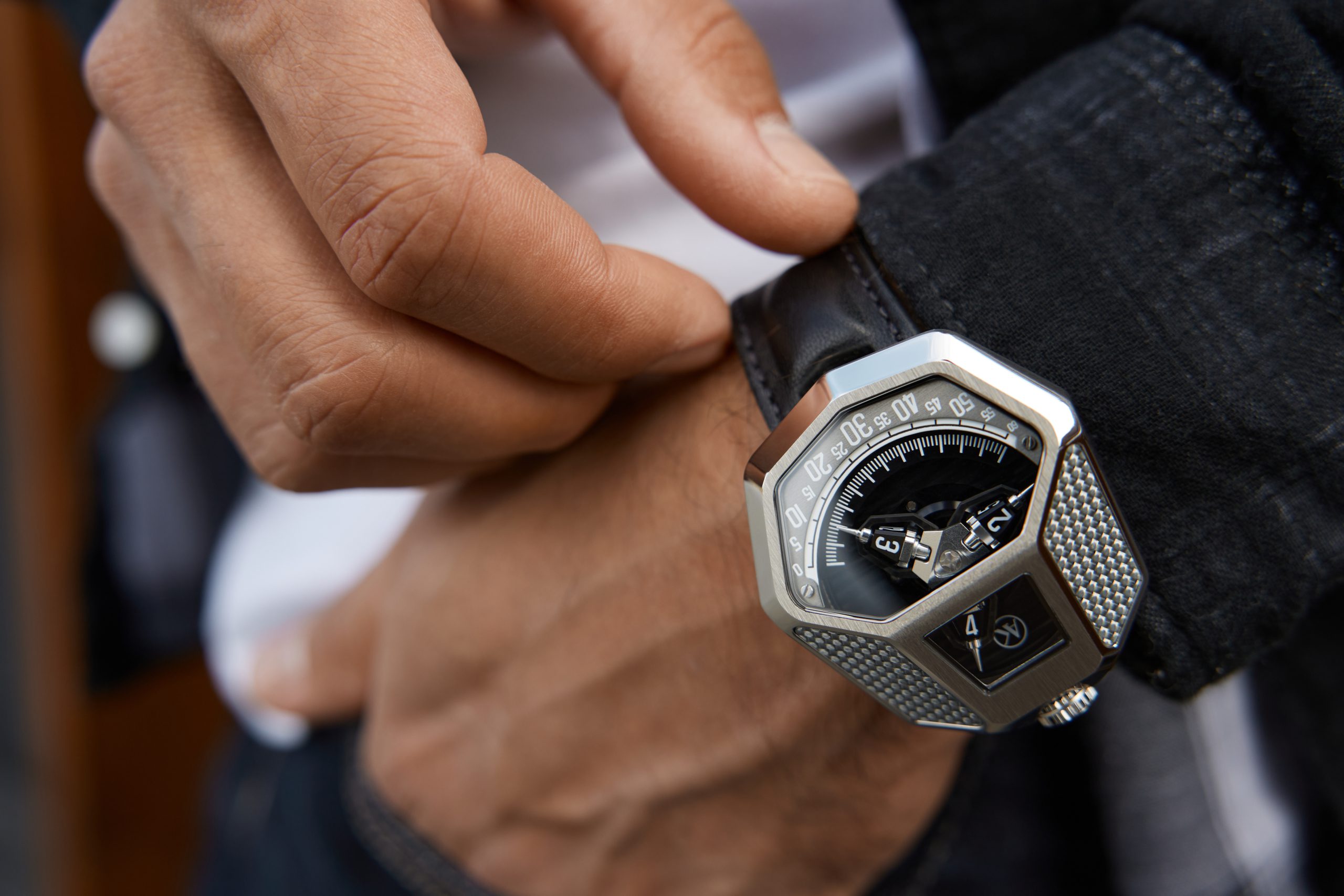 In all industries creativity comes at a cost. If you want something different, you have to pay for it. And nowhere is that truer than in watchmaking. Creating a timepiece that isn’t a regular three-hander involves R&D, tricky mechanics and skilled watchmakers. All of which increases the price tag.

However, ATOWAK, the Hong Kong-based brand famed for its off-the-wall watches, is contesting that narrative.

It’s not surprising the brand chose to name itself ‘unique’, a moniker devised by using the Caesar Cipher – a substitution code created by Julius Caesar whereby each letter is replaced by one a fixed number of places up or down the alphabet. (Unique becomes ATOWAK by moving 20 letters forward or six letters back through the alphabet.)

Everything this brand creates is an original. It started in 2020, via Kickstarter, with Windows, a watch that looks like an FM radio, with the hours being read where you would tune in the signal and retrograde minutes below.

It followed that up in 2021 with the Ettore – a timepiece that was inspired by supercars and had a wandering hour display; a piece of advanced mechanics only usually seen in watches that cost five figures, but which ATOWAK managed to produce for just $1,299.

And now it’s back with its most ambitious design yet: the COBRA. 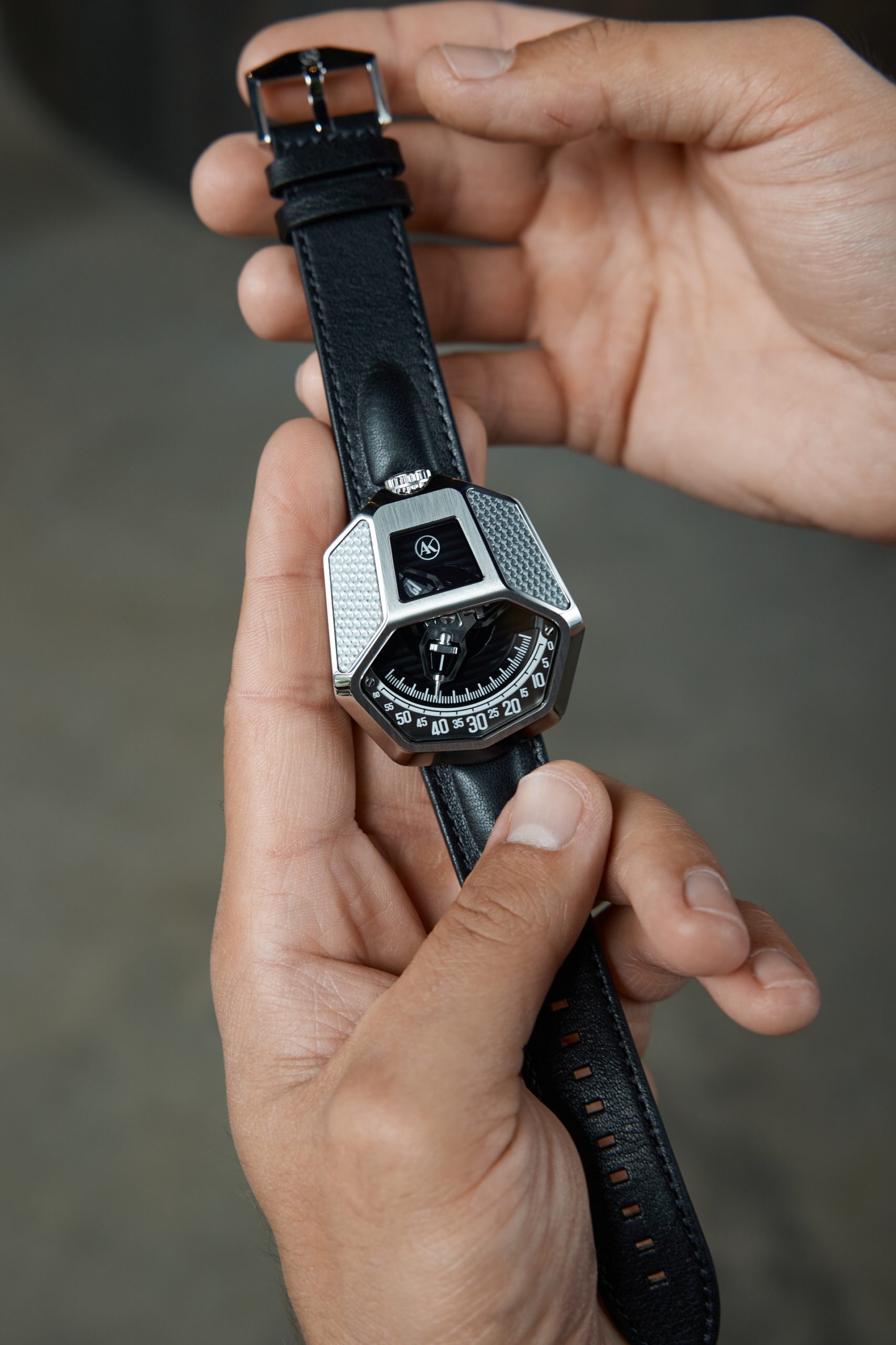 The mechanical wizardy at the heart of this reptilian-inspired timepiece is the patented satellite hour wheel indicator. The hour numerals are displayed on one of three wheel arms mounted 120 degrees apart, with each arm having four numbers on its carousel. These displays rotate as the hours change, while on the end of each hour arm is a fang-like tip, which indicates the minutes on a 60-minute retrograde scale.

This is the stuff of haute horlogerie dreams, the kind of thing you’d find on unique pieces that cost more than a house. Thanks to some serious modification of a Miyota 9039, the COBRA is priced at just $1,999.

It’s not just the time indication that’s impressive, there’s also the high-tech ophidian-inspired case made from 316L steel – low carbon and therefore more resistant to corrosion – which requires 300 tonnes of heavy machinery to mould it through multiple gravity presses. Then it is subjected to 50 different polishing and finishing processes before finally being decorated with a Geneva woven pattern to mimic the scales on a king cobra’s head, so that when viewed from above it looks like a snake ready to strike.

Liberal use of SuperLuminova means the time is visible at low light, though given the rather substantial 50 x 43mm dimensions of the case it’s going to be hard to miss, even at night. 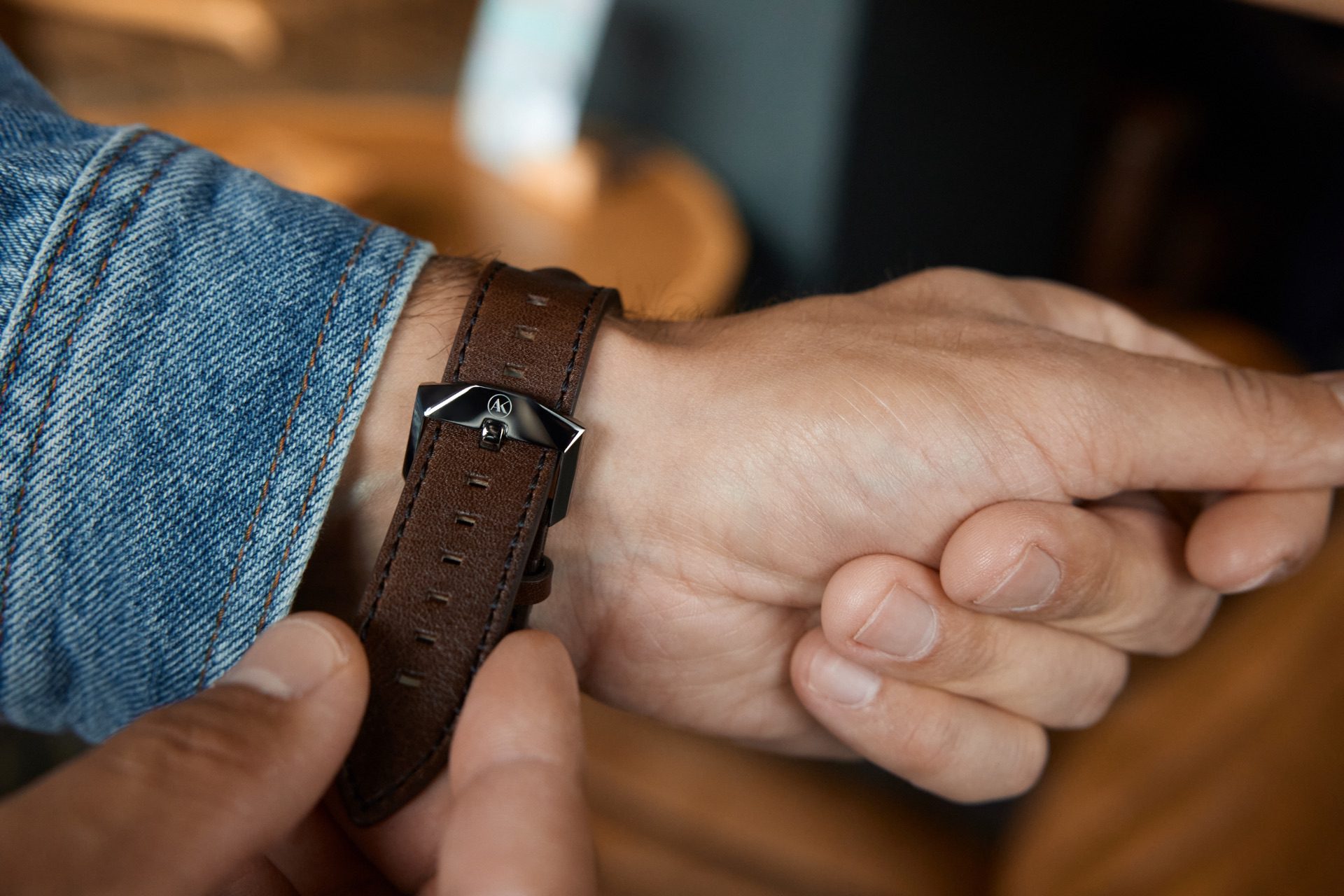 The COBRA comes in three colourways. There’s the sleek Steel Silver with matching case and numerals and vibrant blue lume; a menacing combination of black DLC case and orange numerals for the Carbon Black complete with yellow and blue lume; and the more stealth Desert Brown with steel case, gold numerals and fabulously venomous green lume.

All the designs come with a leather and colour-matched stainless-steel bracelet that can be easily swapped out without a tool, thanks to ATOWAK’s quick-release system.

The movement modification has reduced the power reserve from 42 to 38 hours, but really who cares about a few lot hours when you have such technical pyrotechnics on your wrist?

A Brand To Pay Attention To

ATOWAK’s designs are not for everyone, but it is not in the business of making classic watches that appeal to the masses. However, if you’re a fan of complex mechanics, clever case construction and outlandish inspiration at amazing prices, then this is a brand you’ll want to pay attention to. If only to see what it does next.

A paid partnership with ATOWAK – words and opinions Ape’s own.