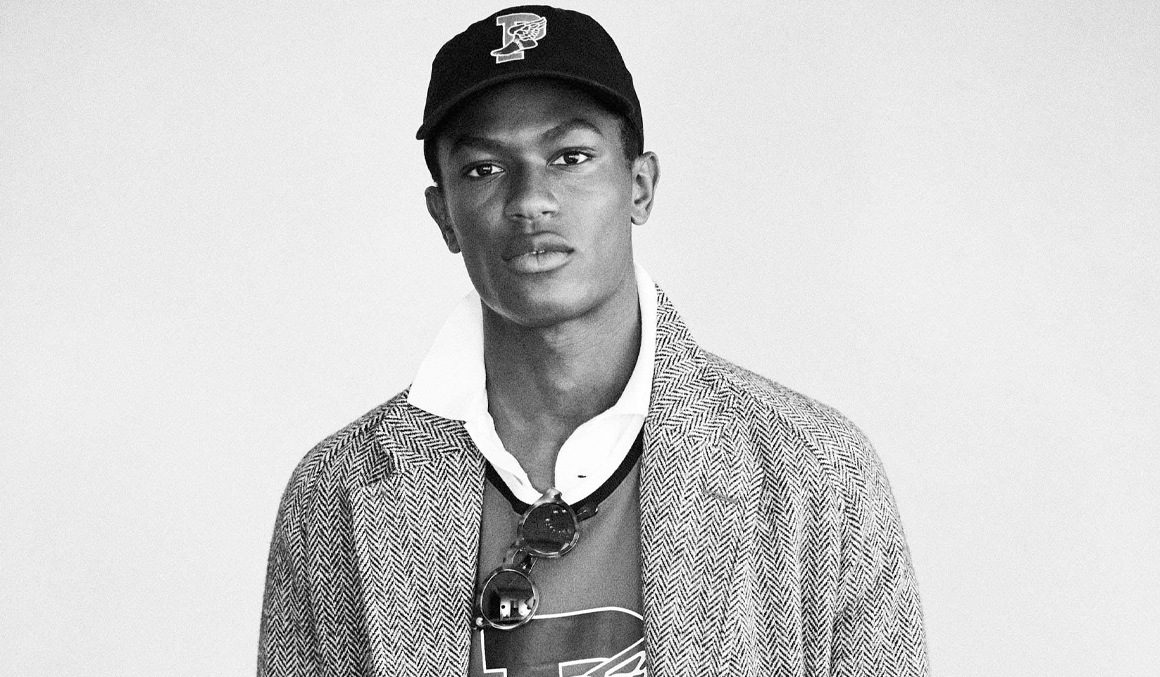 There are few garments in menswear that have the ability to divide opinion quite like the baseball cap. Such a simple, seemingly inoffensive accessory, yet people are either all for it or dead against, with very little in the way of middle ground.

As far as we’re concerned, whether you love it or hate it, the humble baseball cap is now an intrinsic part of modern menswear. The general relaxing and melding of dress codes has ushered in an age in which smart clothing and sportswear are no longer mutually exclusive. As a result, baseball caps are now a lot more versatile and if you don’t already own a good one, now’s a good time to change that.

Here we run through some of our favourite labels when it comes to peaked headwear, along with the reasons why they’re deserving of your hard-earned cash.

Denmark’s Norse Projects has spent not far off 20 years now establishing itself as the go-to label for high-quality, minimalist garments filtered through a streetwear lens. As a result, it’s become well known for its baseball caps.

In the Scandinavian brand’s early days, it was the five-panel cap that acted as the label’s calling card, but today it’s Norse’s monogrammed dad caps that serve as its headwear flagship. Expect subtle branding, American-made quality and contemporary styling.

Alexandre Mattiussi’s clean, minimalist pieces have been supremely popular among style-savvy gents in Europe since his AMI label first sprang up in 2011. Fast forward to today the French brand is nothing short of a global phenomenon, being strutted around by everyone from Hollywood A-listers to that cool influencer you follow on Instagram.

Along with hoodies, denim and outerwear, the baseball cap has always been central to the brand’s seasonal collections, with simple styling and premium materials across the board.

Heritage hat company New Era is to baseball caps what Biro is to ballpoint pens. This American sportswear institution is responsible for bringing this style of peaked headwear to the masses and has been the exclusive baseball cap supplier for Major League Baseball since 1993.

In addition to classic caps, the brand is known for its fitted styles. If by some miracle you’re not familiar with them, they’re the flat-brimmed ones that rappers like to leave the stickers on. It’s the classic, plain styles that really do it for us though. Where price, fit and history are concerned, you simply won’t find better.

If you were only able to choose a single brand to stock your entire wardrobe with forever, there would be worse choices than A.P.C. The Parisian brand has made a name for itself crafting some of the cleanest, best-quality essentials around and baseball caps are no exception.

Branding tends to be on the sparse side of things, which isn’t a bad thing. Meanwhile, expect a mix of classic cotton twill along with tactile fabrics like cord and suede where materials are concerned. As ever with A.P.C. gear, a perfect fit is pretty much guaranteed.

Streetwear might currently be dominating menswear, but it’s a young man’s game. In fact, it’s a boy’s game. However, while we wouldn’t advise getting in line at Palace if you’re anywhere north of 17, it is possible to dip your toes into the look without coming off like an overgrown teenager.

Founded by Supreme’s former creative director, New York’s Noah looks like what might happen if the aforementioned skate brand and Polo Ralph Lauren had a child. Its streetwear for grown ups and the baseball cap is a staple piece. Expect subtle logo branding, tasteful colours, tactile fabrics and premium touches like leather straps and brass buckles.

The 2000s saw Burberry’s check print experience a full-scale PR meltdown. It went from the height of fashion to the most tasteless and tacky thing in town in just a few short years. In the time that has elapsed since, however, the London fashion house had managed to rebuild its damaged reputation and put its iconic print back on the map for all the right reasons.

The checked Burberry baseball cap is back in full force. Just remember not to double up, unless you want to risk emulating Daniella Westbrook circa 2002 and dragging us all back to those dark days with you.

Loro Piana is an Italian luxury brand known for crafting garments using the rarest and most refined raw materials in the world. If money is no object, a Loro Piana baseball cap is the best you can buy.

Forget haute couture labels charging several hundred pounds for a plain cotton cap with a big logo on it. Instead, if you’re going to spend that sort of money on your headwear, do it here instead and get something deserving of its price tag.

Taking its name from the original home ground of the Brooklyn Dodgers, Ebbets Field Flannels crafts premium baseball caps and shirts that are heavy on the retro styling.

Since 1988, the label has been offering an alternative for baseball fans who want more from their clothing than just cheap nylon and polyester.  Using original materials and production methods, Ebbetts Field Flannels authentically recreates vintage sporting designs that look just as good from a style standpoint as they do in terms of historical accuracy.

Whether you’re a dad approaching middle age or a UK Garage MC from the 1990s, chances are your headgear of choice is the iconic Polo Ralph Lauren baseball cap.

RL has made countless caps over the years, but the simplicity and reasonable price point of this particular style have made it a bona-fide menswear essential. If you’re after something a little more eye-catching, however, check out more heavily branded options from the Polo Sport range, or something featuring the much-loved “Polo Bear” mascot.

Baseball caps are great and all, but they do have a nasty habit of blowing off your head in windy conditions. It’s an ugly truth that plagued Kavu founder and outdoor enthusiast Barry Barr on many a gusty fishing trip until he finally came up with a solution in the shape of the now-iconic Strap Cap.

American outdoor brand Kavu’s signature piece, the Strap Cap uses a strip of nylon webbing that runs around the edge of the cap to keep it tight on the head, even in blustery conditions. Sure, it might not be to everyone’s taste from an aesthetics standpoint. But in terms of practicality and with fashion’s current fixation on anything outdoorsy it’d be remiss not to give it a nod.