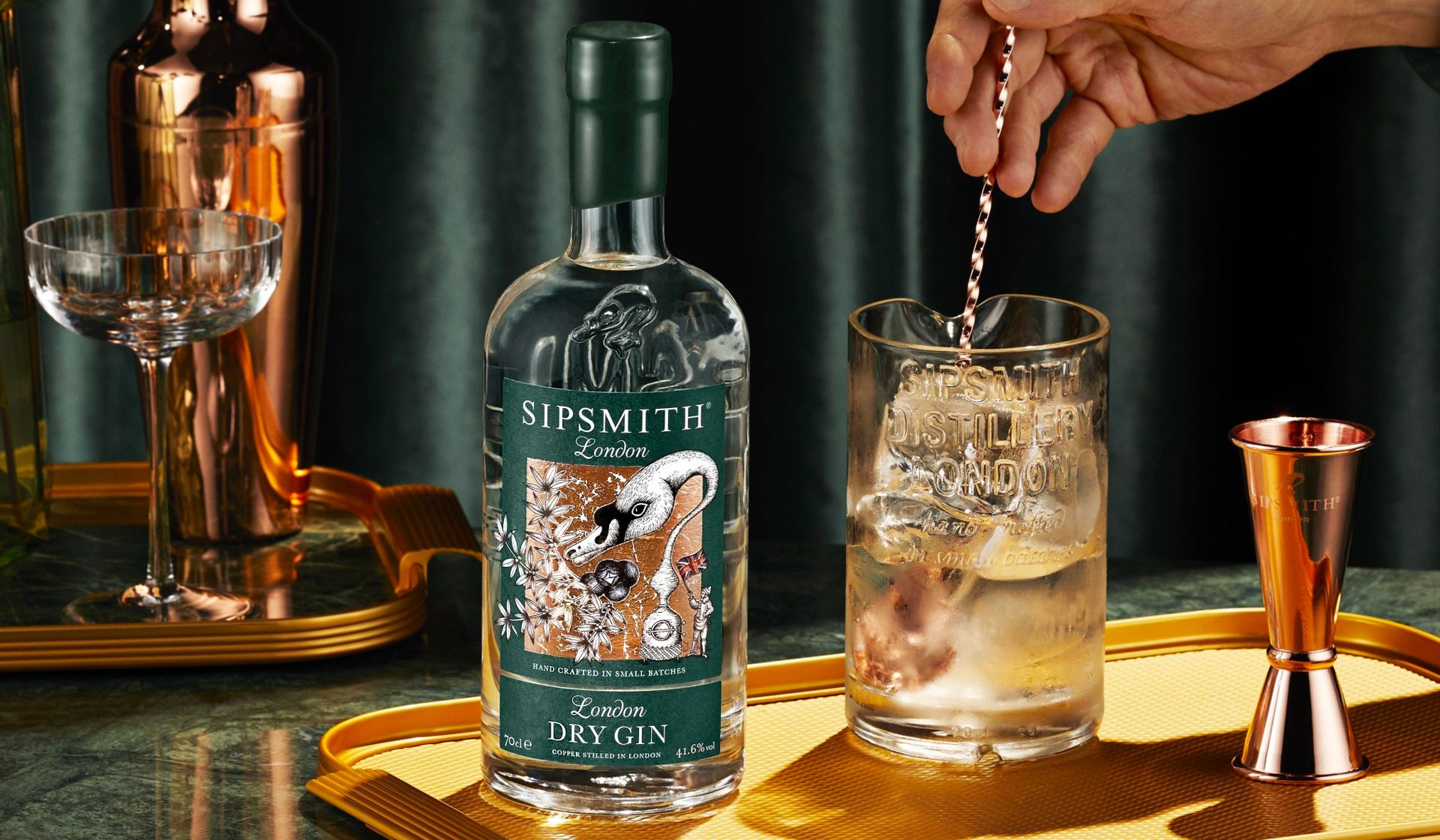 Sales of gin have exploded in the last decade and there is now a diversity of product like we have never seen before. The boom has led to hundreds, if not thousands, of new gins appearing on the market, many from craft and artisan producers.

But in all the excitement, it is easy to overlook to the established names as you search for something new – the brands that sell most of the gin across the world (and for good reason). Here we look at the key players on the global gin scene. 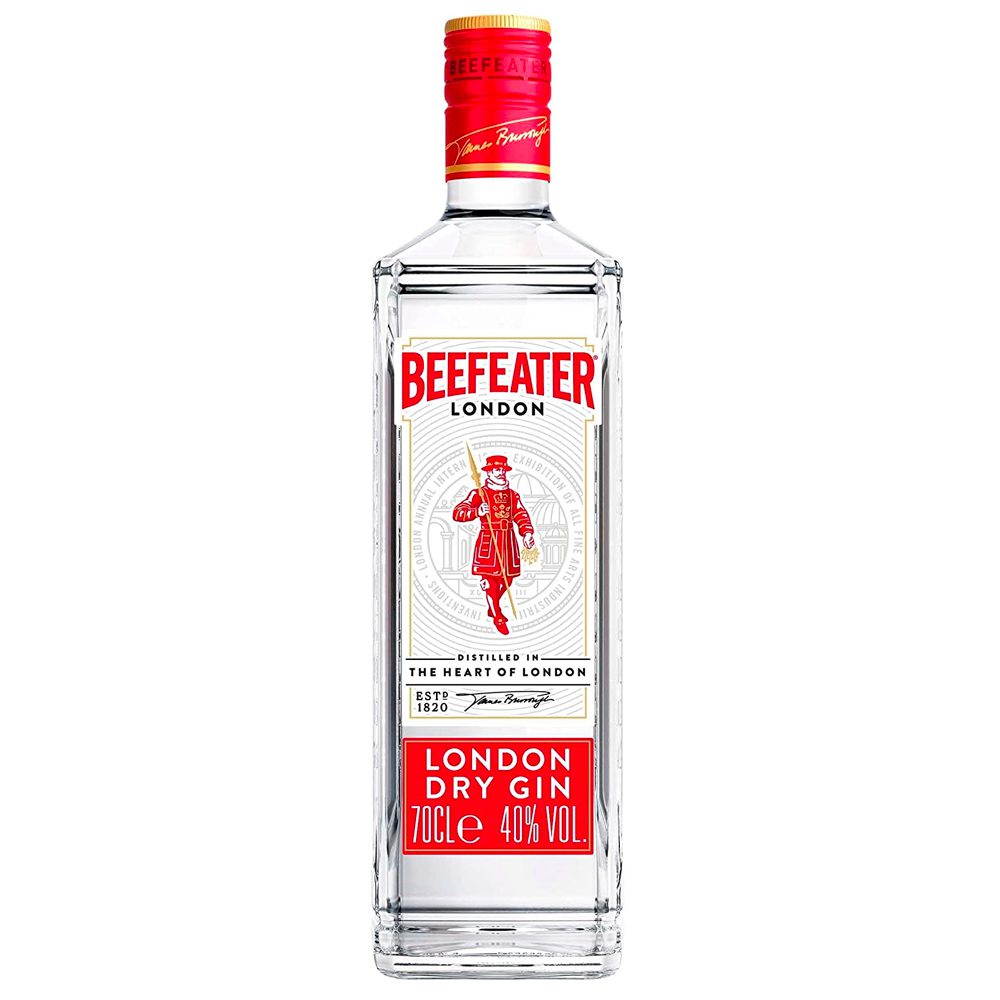 A true giant of the British gin scene that is distilled in the heart of London. Tucked away down a back street in Kennington, the distillery has been there since the late-1950s. But the company is much older than that – founder James Burroughs purchased his first distillery in 1862, with Beefeater first appearing in the late-1870s.

The brand, which is named after the famous Royal yeomen at the Tower of London, is huge in the UK and still follows Burroughs’ original recipe of nine botanicals to the letter. 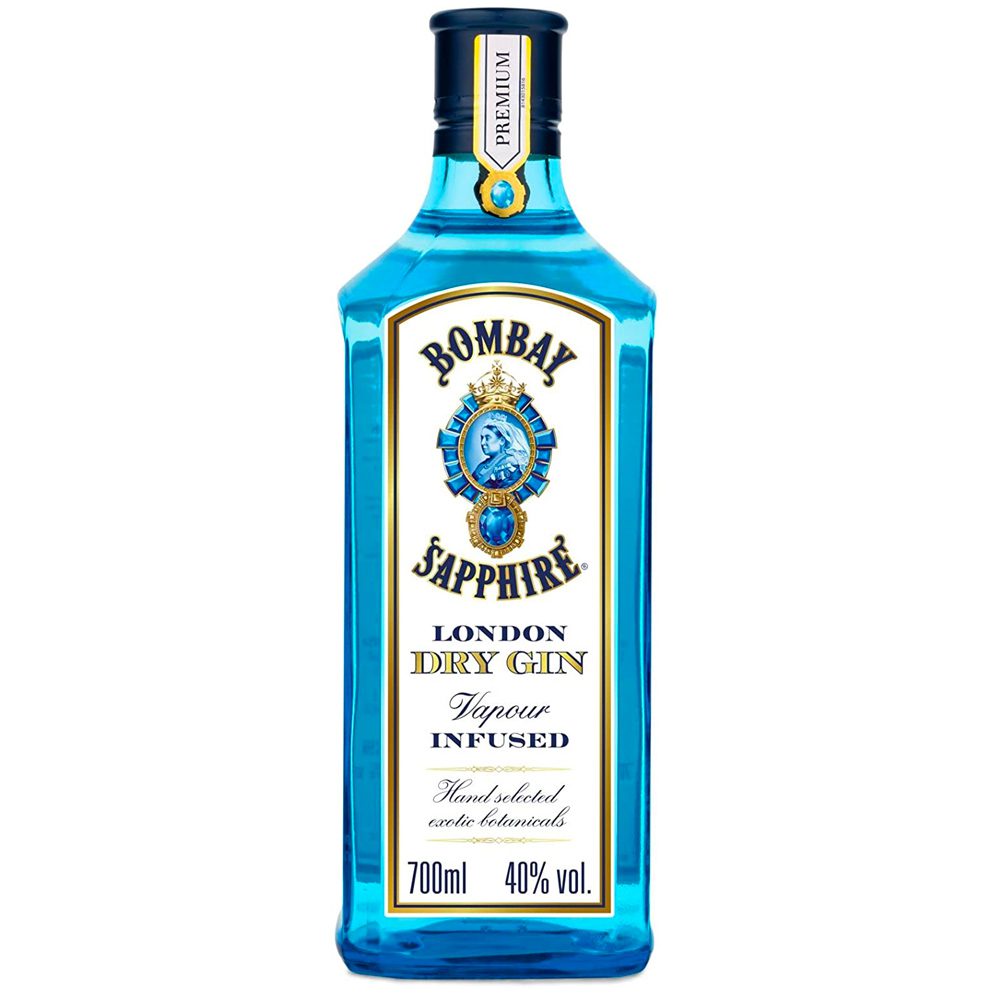 This classic English gin is inspired by Britain’s colonial past and the popularity of gin during the time of the British Raj in India. The brand is made in the village of Laverstoke in rural Hampshire and first appeared in 1986. The name refers to the famous Star of Bombay, one of the world’s largest ever sapphires, that was mined in Sri Lanka in the early-1930s.

An elegant and flavoursome gin that comes in a distinctive sapphire blue bottle and uses 10 botanicals to create its superb character. Perfect for a G&T. 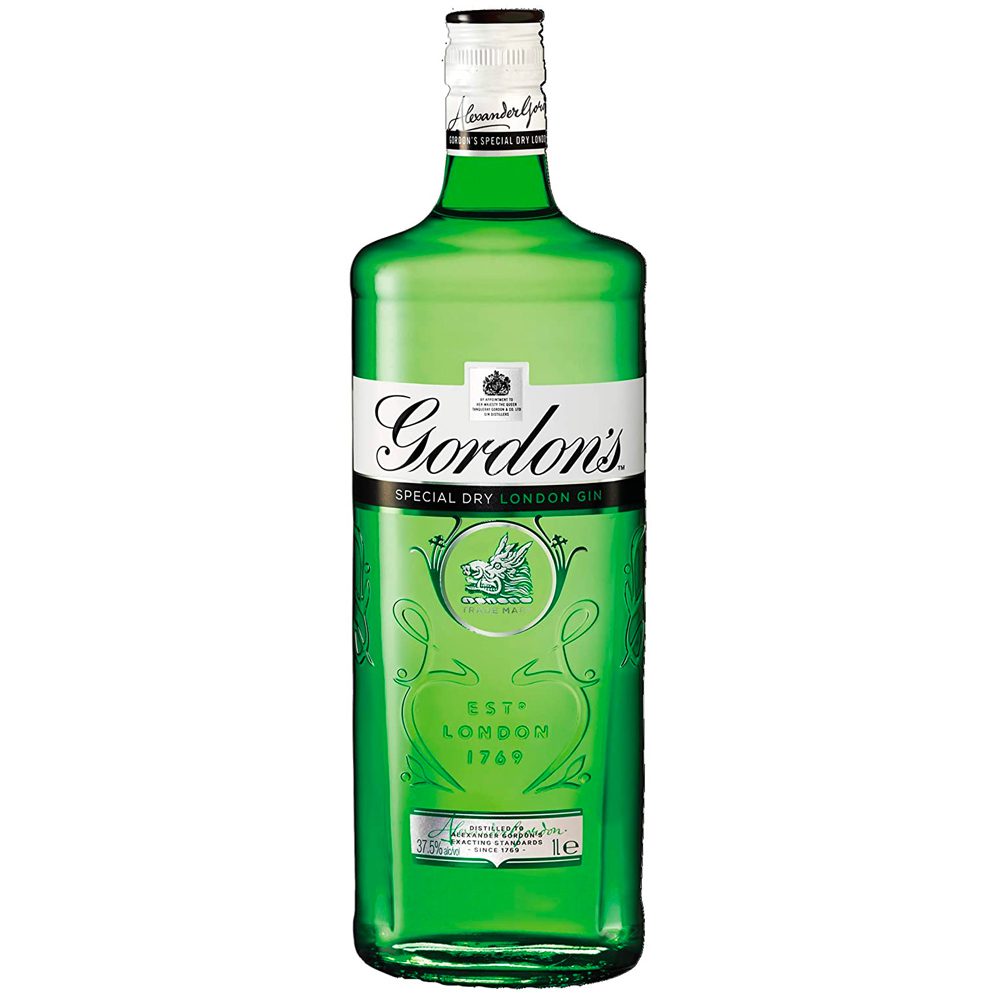 Another famous and hugely popular heritage brand, Gordon’s is one of the world’s bestselling gins and has been made using the same secret recipe since 1769. That was when Scotsman Charles Gordon opened his distillery in Southwark, London and began production. The brand was issued with a Royal Warrant by King George V in 1925, cementing its credentials.

Gordon’s recently entered the ever-expanding flavoured gin market and there are now multiple variants. Its Pink Gin is a market leader in the category and massively outsells any other product. 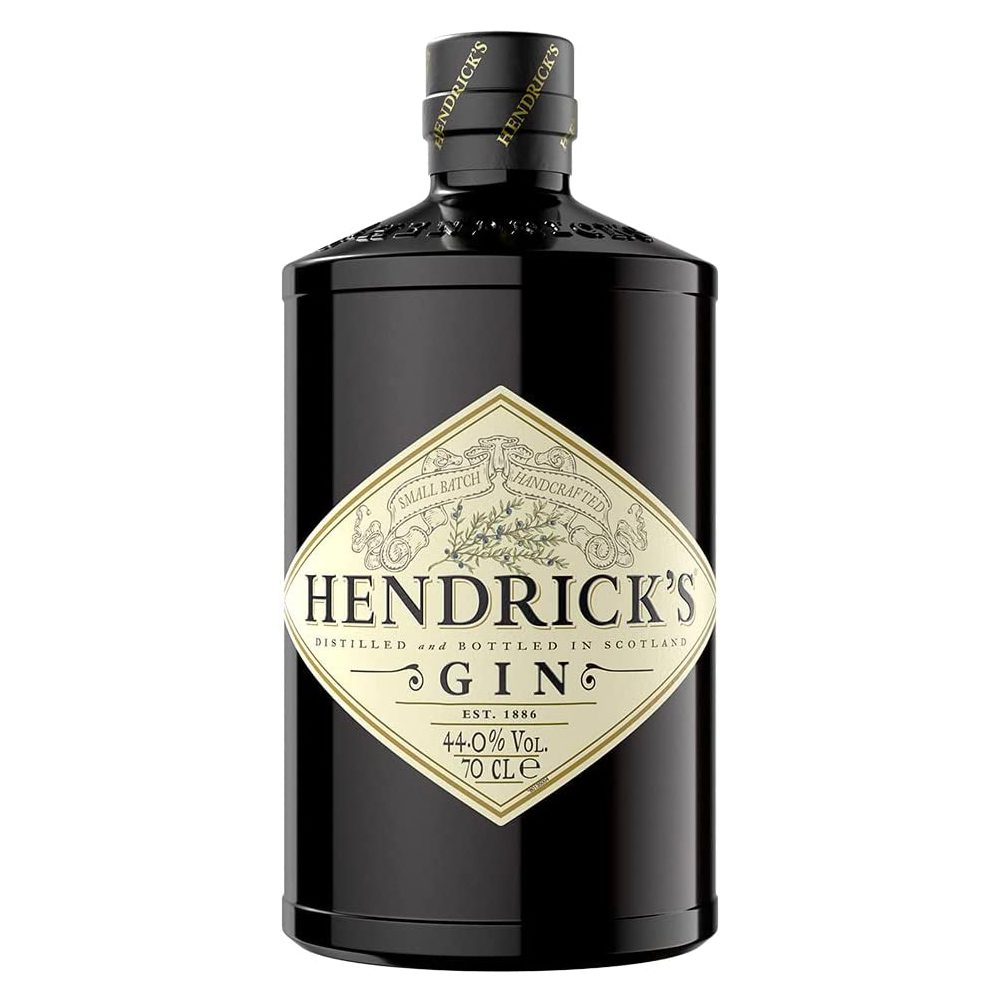 This fabulous Scottish gin is a child of the late-1990s and has gone on to inspire many similar products in the two decades since.

Hendrick’s uses Bulgarian rose and cucumber in addition to traditional botanicals and this gives a deliciously refreshing edge to the gin.

The popularity of the brand has spawned several siblings in recent years, starting with the woody and herbal Orbium in 2017. The floral Midsummer Solstice, tropical Amazonia, spicy and citrus-led Lunar and coastal-inspired Neptunia have all followed since. 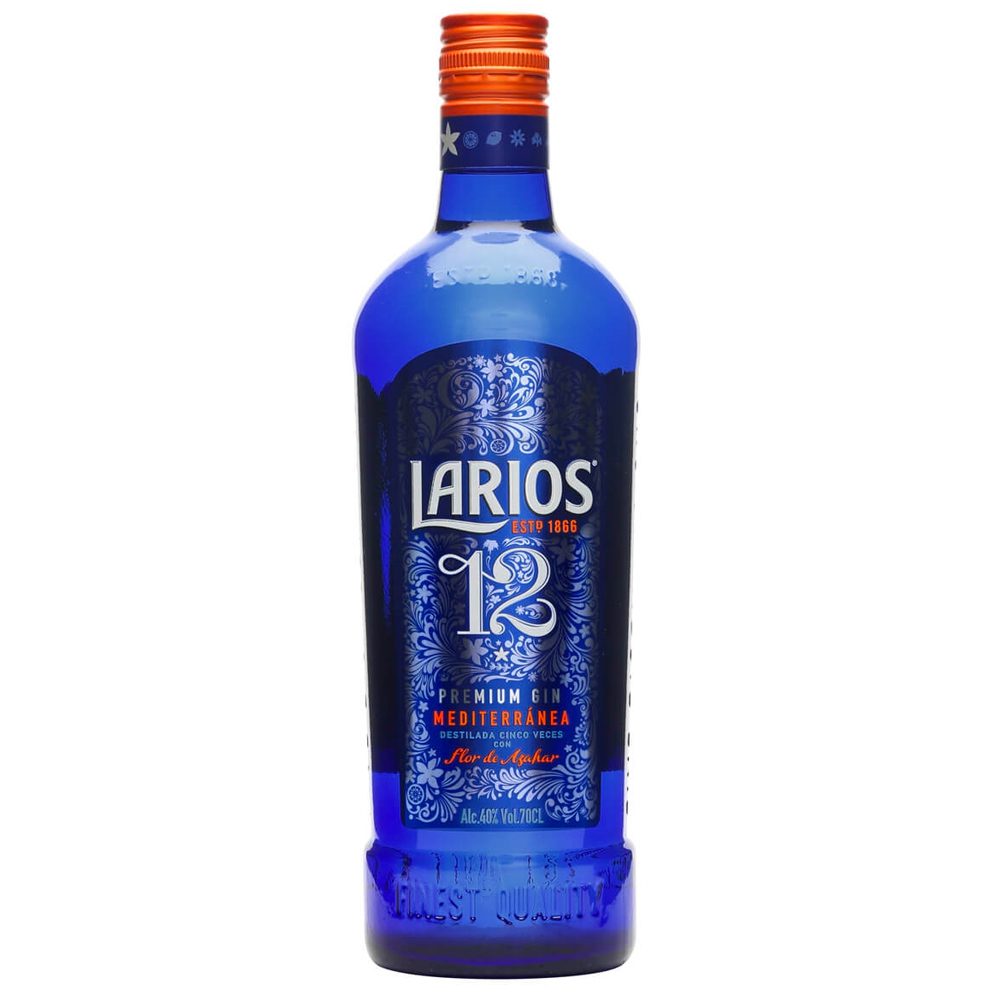 Larios distills the true spirit of the Mediterranean and is hugely popular in its native Spain and beyond. The gin focusses on local botanicals with Spanish orange and lemon particularly prominent.

Larios was founded in Malaga by Charles Lamothe and Pedro Jimenez in 1866 and has long been a mainstay of Spanish culture. However, recent years has seen it become increasingly popular elsewhere on the back of the gin boom.

Larios makes an excellent G&T on a hot day – all you need is one of those big goldfish bowl glasses and plenty of ice. 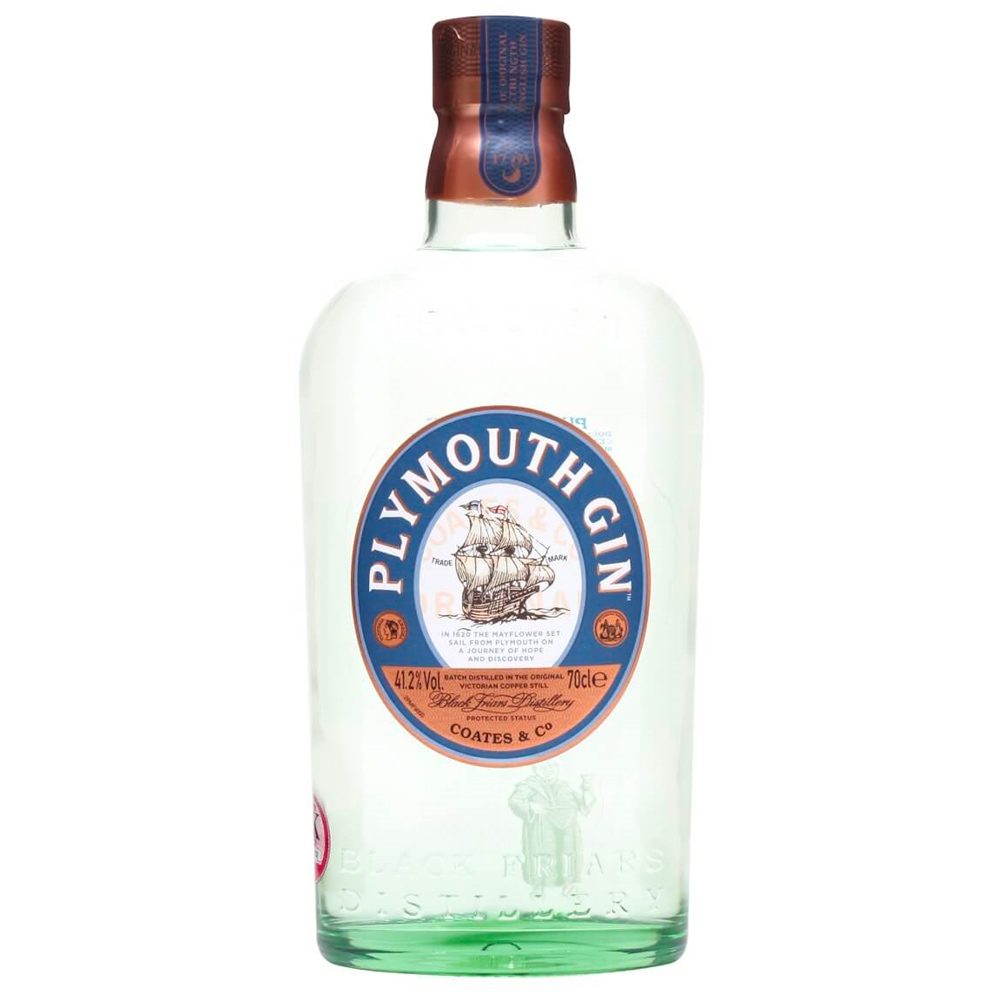 The southwestern English city of Plymouth was a hotbed of gin production back in the day – so much so, in fact, that ‘Plymouth Gin’ was defined as a style. It proved particularly popular with the British Royal Navy, who were based there.

However, this earthy, spicy and citrusy style soon fell out of favour and for decades only one distillery has remained to produce it: Plymouth. The distillery has been in the same building, which was a former monastery, in the Barbican area of Plymouth since 1793. 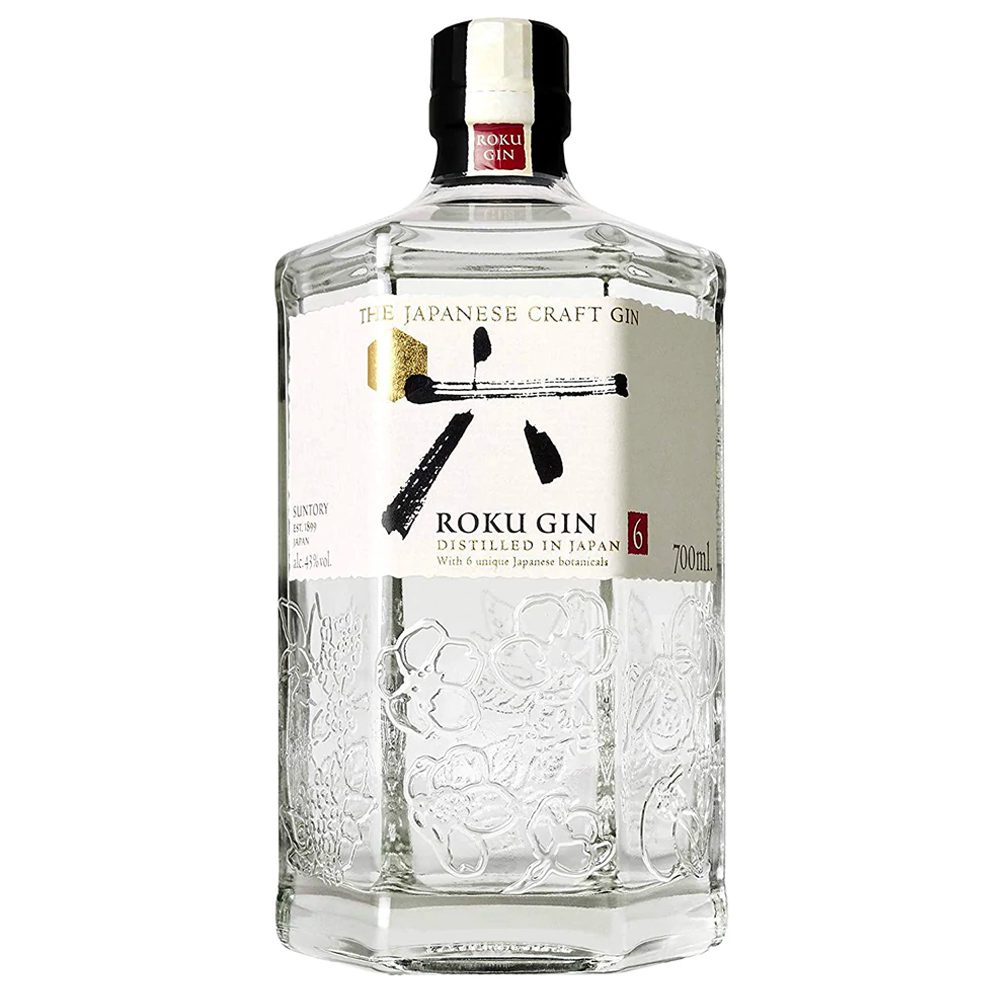 This newcomer from Japan is gatecrashing the party of the more historic brands on the list.

A superbly versatile gin that is made using six Japanese botanicals (Roku means ‘six’ in Japanese) complement the traditional gin botanicals and are influenced by the seasons in Japan: Sakura cherry leaves and flowers for spring; gyokuro and sencha teas for summer; sansho Japanese pepper for fall; and yuzu peel for winter.

Clean, crisp and fresh notes make Roku perfect for a G&T. Garnish with a sliver of fresh ginger to elevate further. 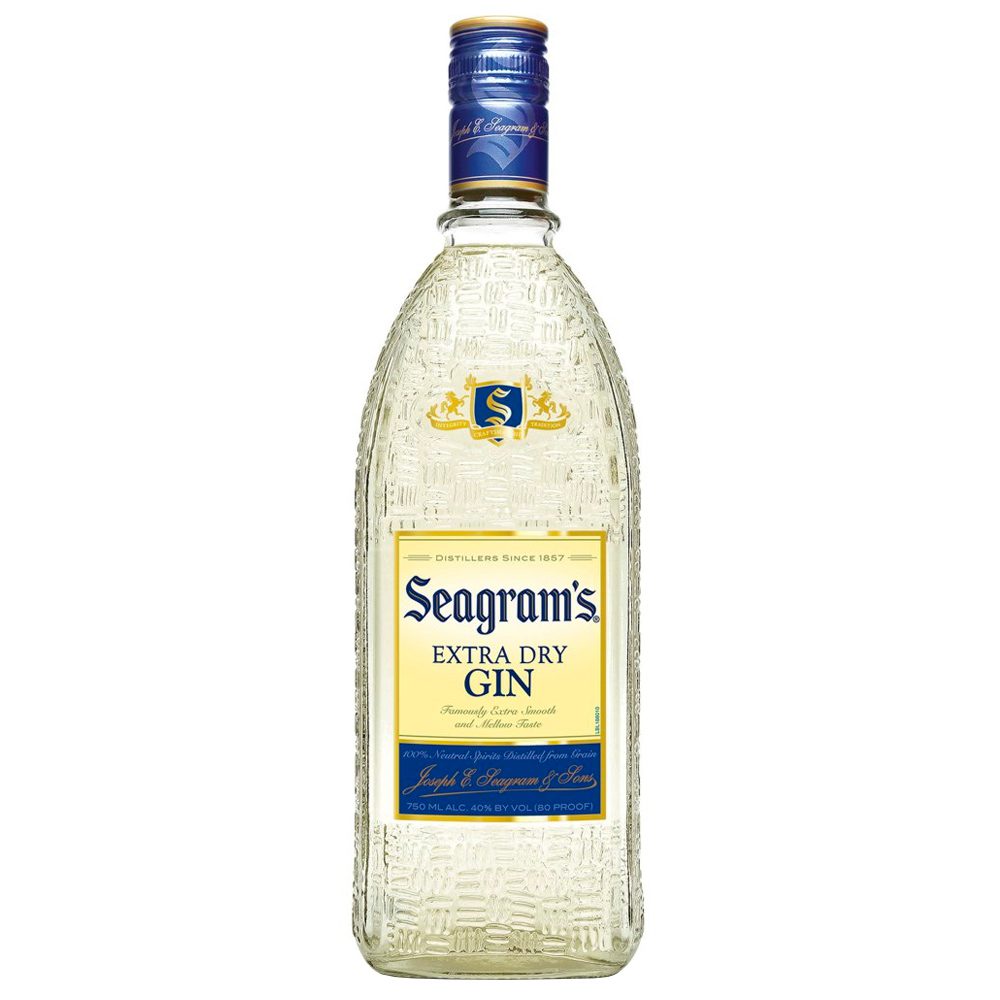 Another huge gin brand, this time from north America where it sells nearly 40 million bottles a year. Seagram’s Gin was first introduced in 1939, just a few years after Prohibition was lifted in the USA.

It uses a blend of exotic botanicals and follows two slightly unorthodox routes to give a soft and mellow drinking experience: it is distilled by the low temperature vacuum method (rather than through a traditional copper pot or column stills) and is matured for a few weeks in ex-bourbon barrels to give the gin a faint golden hue. One of the earliest and most successful brands to rise from the craft distilling scene to the mainstream. In 2008, Sipsmith became the first new gin distillery in London for over a century, quickly capturing the public’s imagination.

A mix of great spirit, strong branding and imaginative marketing have all helped its meteoric rise, with this early success being rewarded with backing from a big drinks company.

Sipsmith has gone from strength to strength as a result and is blazing a trail for other artisan producers to follow. 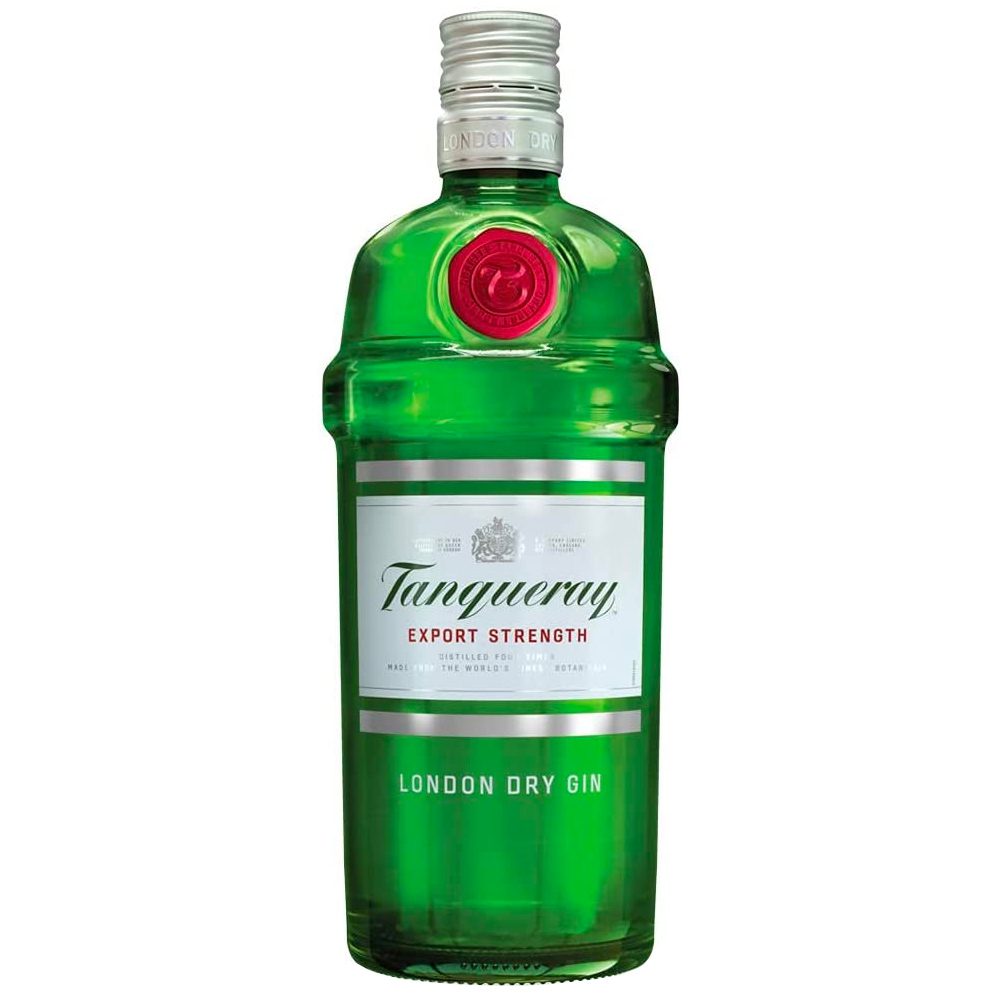 When Charles Tanqueray began distilling gin in 1830 and selling it in his shop in central London, he could not have imagined that his product would go on to be one of the world’s best sellers.

Tanqueray continued to be made in London until the distillery was bombed during World War II. Now it is produced in Scotland to the same original recipe, and sales continue to grow with over 30 million bottles purchased each year.

The classic Tanqueray in its iconic green bottle makes a killer martini and oozes effortless elegance, class and sophistication.