As terrible as war is, it has been kind to men’s fashion. Designers have long looked to the military as a source of style inspiration and as a result, there’s a good chance that much of what’s hanging up in your wardrobe has its roots in the forces.

But it’s not just the military’s garments that the world of menswear has adopted. We’ve claimed its haircuts as our own too. Cuts originally designed with battle in mind have become style statements in their own right. These trims are so entrenched in modern barbering that it’s almost impossible to think of a modern hairstyle which doesn’t take at least a small amount of influence from one or more of them.

These haircuts are popular for a reason. Not only are they neat, easy to maintain and practical, but they also boast an enduring wearability. The same lids sported by infantrymen in the First World War are still being handed out to customers by barbers today. It’s a rare kind of timelessness that is well worthy of some attention. That’s why we’ve rounded up only the finest military haircuts, along with some tips on how to wear them.

What Is A Military Haircut?

First thing’s first. Before we dive into the world of military trims, let’s first clarify what they actually are.

You don’t have to have gone through a Navy Seal Hell Week to know that the forces aren’t exactly laid back when it comes to men’s grooming standards. Militaries around the world all have their own strictly defined rules when it comes to how soldiers should keep themselves preened.

In the UK and US, this generally means no facial hair unless it’s approved by someone higher up the chain of command and a neat haircut with sides that never stray over the top of the ears.

It might seem over the top but these rules are in place to uphold military standards and have been in place for many, many years.

The Best Military Haircuts For Men

Now that you’re briefed on the ins and outs of what a military haircut actually is and why you might want to consider getting one, here are a few of the most wearable styles to choose from. 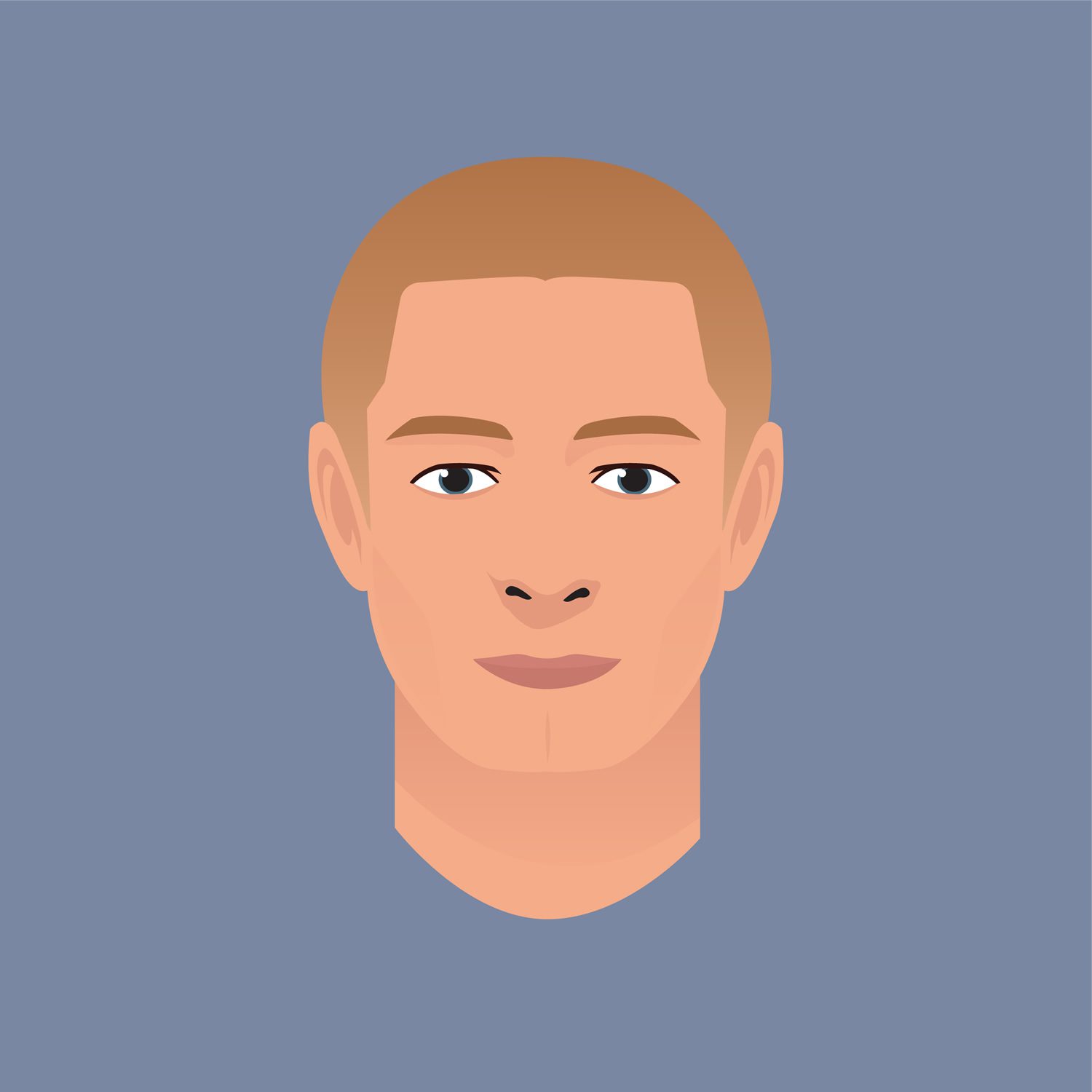 Haircuts don’t come any more fuss free than a simple buzz cut. This bare-bones style has been a military staple since the first set of clippers landed in the hands of a barber. It involves taking the hair very short and keeping it a uniform length all over.

In terms of matching your hair to your face shape, a buzz cut is something of a jack of all trades. Whether your face is round, square, heart-shaped or oval, a buzz cut will always look good.

This style is also great for men who really value their time. Its low-maintenance design means it takes no time at all to style in the morning, allowing the wearer to get some extra gym time in… or just an additional 15 minutes in bed. As mentioned above, one of the major selling points of the buzz cut is that it doesn’t require any styling, although you can use a small amount of coconut oil or a light pomade to counteract any fluffiness.

The only other thing you’ll need to do in order to keep things in shape is pay your barber a visit every couple of weeks for a tidy. Alternatively, you could purchase a set of clippers yourself, cut your hair at home and bank a small fortune in the process.

The High And Tight 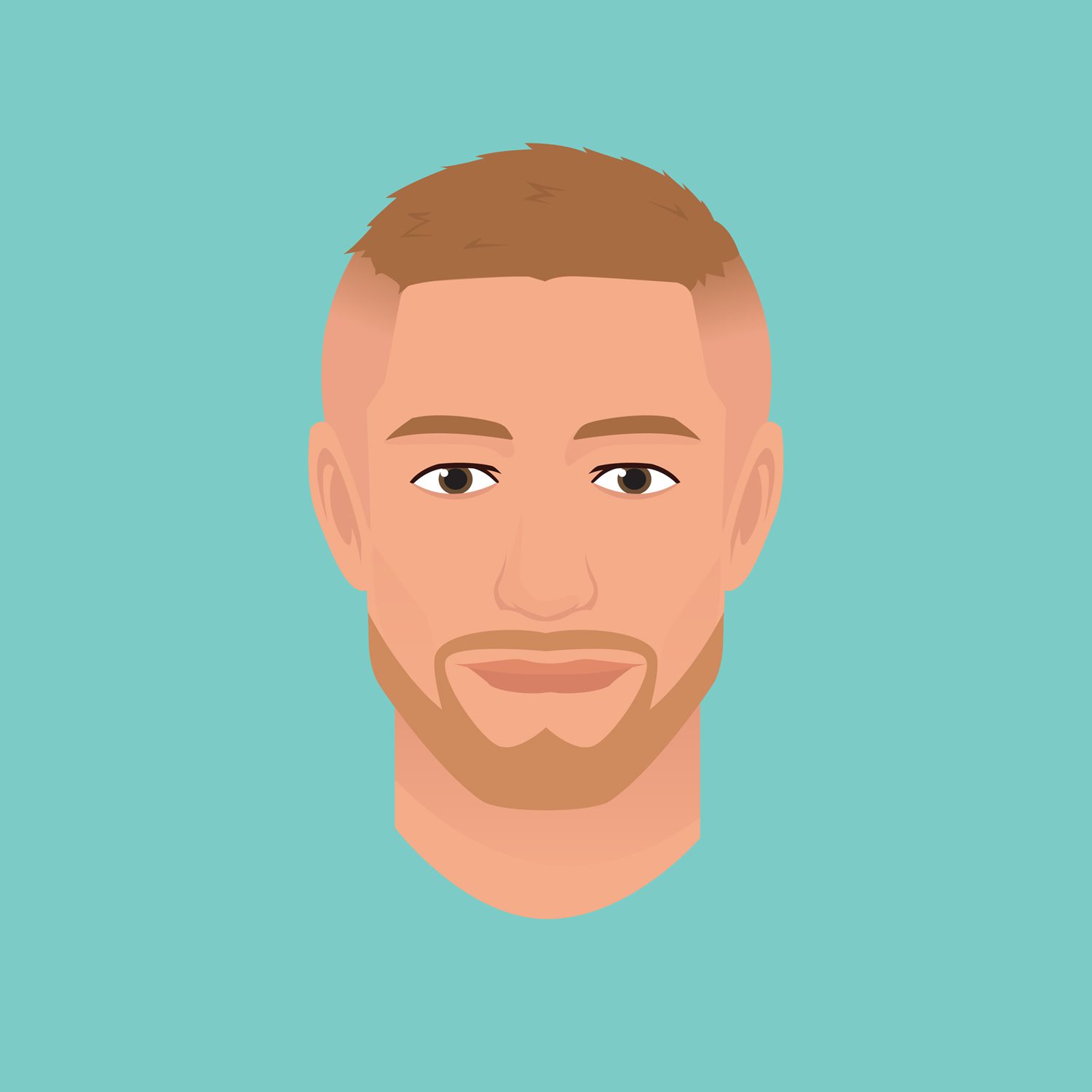 If you were to close your eyes and imagine a military haircut, the likelihood is this would be the style to pop into your head. The high and tight is a hugely popular cut in the American armed forces and has been immortalised by various scary drill sergeants in countless Hollywood films.

It’s defined by very short hair on the back and sides – down to the bone in some cases – and fractionally longer length on the top. The idea being that it would give a neat, tapered look when wearing a helmet, while still leaving a bit of padding on top for comfort.

The high and tight is a rather bold look and can only be pulled off successfully by a select few. Best give this one a wide berth if you’re slightly round in the face. If you need an example of why that is, just Google Kim Jong Un. On the other hand, if you have a strong bone structure and a defined jawline, a high and tight would complement your face shape nicely. Depending on how long you keep it on top, styling a high and tight can either be a complete breeze or a tad difficult. Shorter lengths can be left alone entirely, much like a buzz cut, yet longer styles require more attention.

The beauty of this style is that while traditionally it is worn short, you can create a number of different styles on top if you leave it longer. For example, why not try a pompadour or a slick side parting? The crew cut is your textbook short back and sides. The kind of cut you’d get at a back-alley barber shop for a fiver. But that doesn’t mean it doesn’t look good. In fact, the crew cut is one of the most versatile hairstyles around. Something which has ensured its popularity for more than a century, remaining completely unchanged throughout.

While the two styles above create a rather harsh appearance, the crew cut offers a softer option. Generally speaking, this style is a good match for any face shape as the tapered sides will slim the head down, but the length on top isn’t enough to risk elongating it. It’s also a great option for those with a receding hairline or who are thinning as taking the top shorter gives the appearance of thicker hair.

Put simply, it’s about as close to a bona fide all-rounder as you’re probably ever going to get. 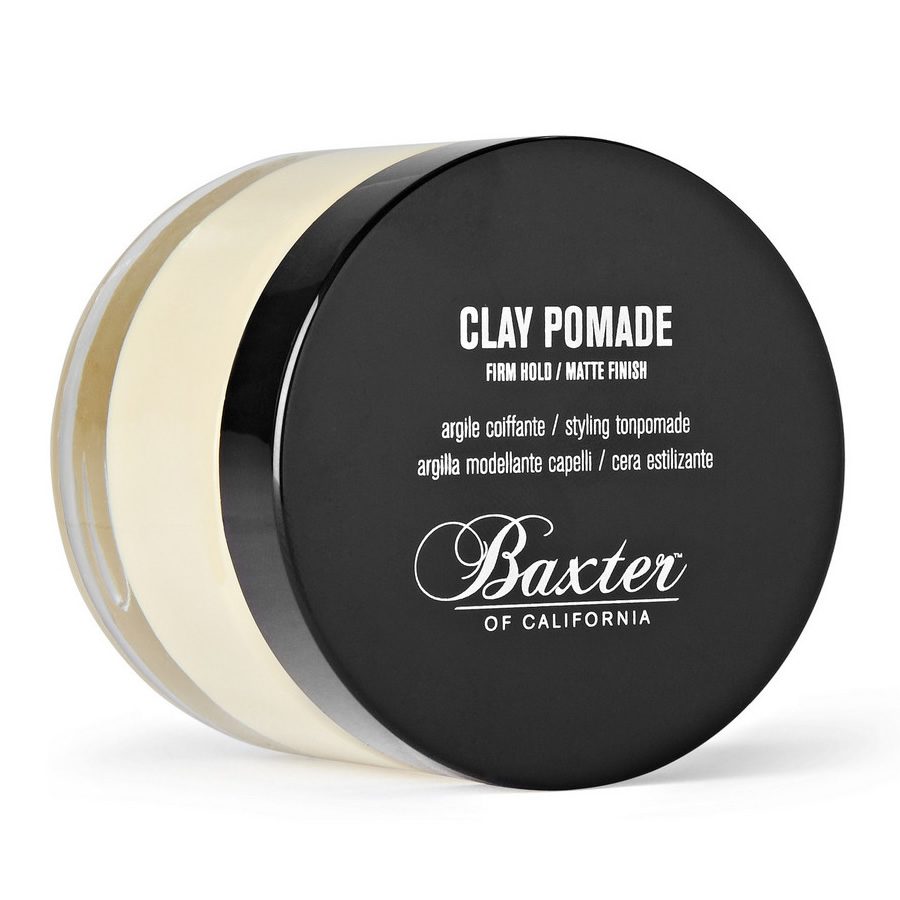 So far the cuts we’ve mentioned have been pretty low maintenance. However, the crew cut requires a little more consideration. The slightly longer length on top means that a bit of product is key and a spot of blow-drying wouldn’t go amiss either.

Once the hair is clean and dry, try working a small amount of matte paste or clay through for definition and style as you desire using your fingertips. 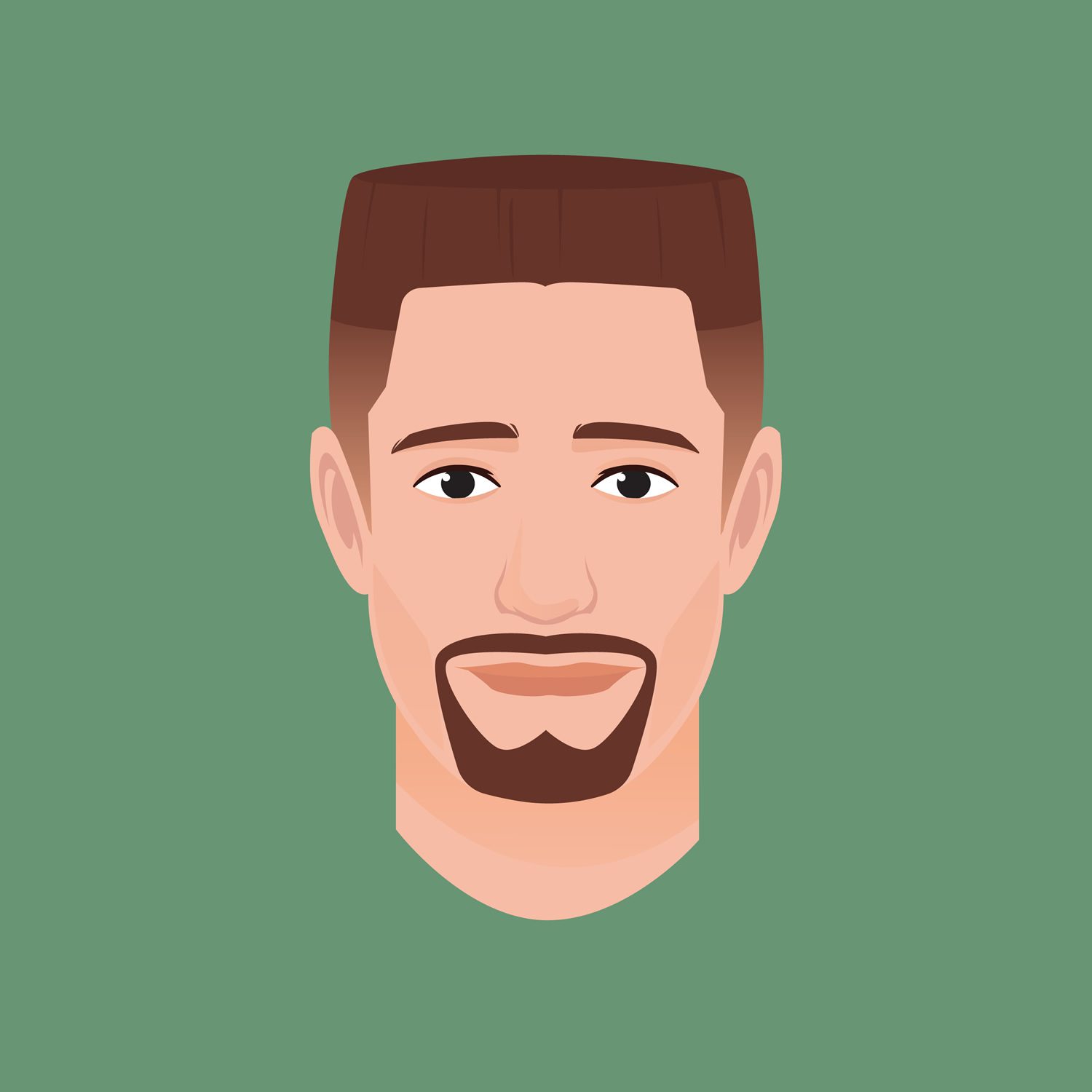 Another definitive military style is the flat top. Much like the high and tight, this cut has been used again and again in films to portray a hard-as-nails image. Aside from the forces, the flat top also gained popularity with the rockabilly subculture. But today it’s not all that common a sight. This could be because it’s a very difficult trim for barbers to master. Or it could just be that it looks a bit ridiculous – we’ll let you be the judge of that.

Not the faint of heart, that’s for certain. You’ll need some serious confidence to make this divisive style work for you, but if you’re set on it then there are a few things you’ll need to bear in mind. Firstly, if you have a square, angular face, this style will only accentuate things and give you a blockhead-type appearance. Secondly, if you’re not a fan of very frequent trips to the barber then it’s probably best avoided. Aside from blow drying into shape, the flat top doesn’t need a great deal of styling if it’s been cut correctly – just use a soft wax or pomade to coax stray hairs into place and give it a healthy shine.

However, as we touched upon above, it does need regular touch-ups. The precise nature of the cut means that it grows out very quickly, so fortnightly or even weekly visits to the barber are imperative.