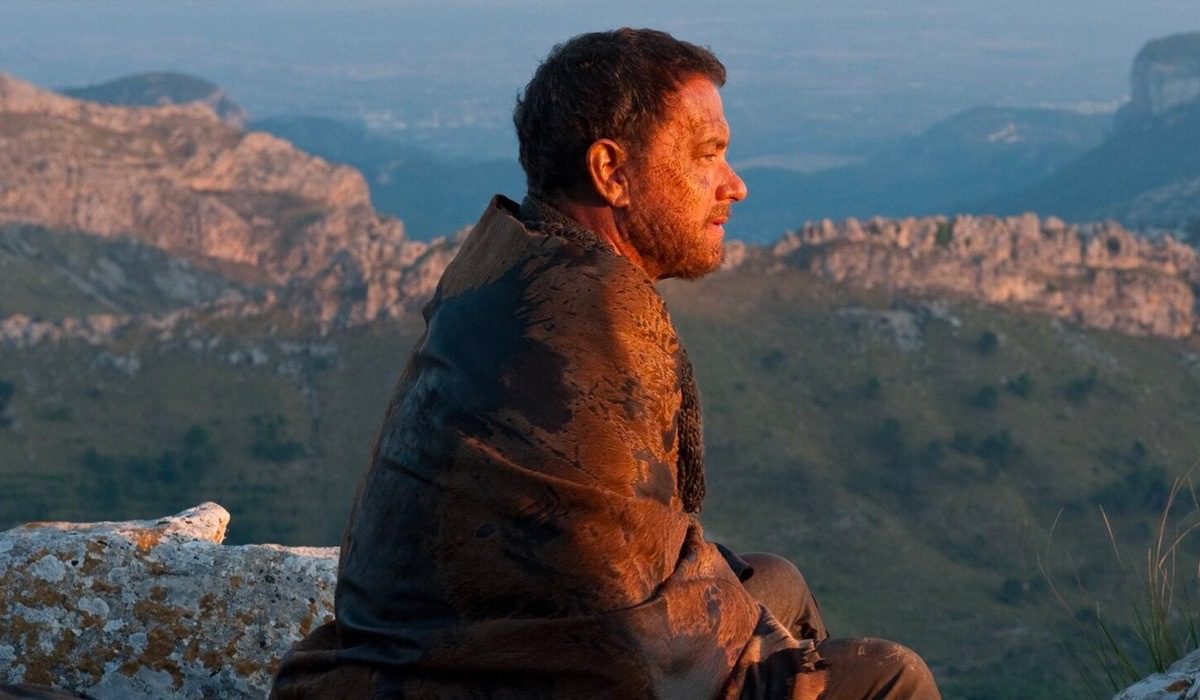 Previewing a year in film during a pandemic comes with a lingering question: will these films actually be released? Like the industry itself, we’re unable to give a definitive answer. As the blockbusters of 2020 merge into the blockbusters of 2021, who knows when the likes of James Bond, Top Gun Maverick and The French Dispatch will finally make it to the screen (big or small).

That said, we’re going to recommend some films for the year ahead that were not slated for 2020. A mixture of large and small, blockbuster and indie, for your viewing pleasure.

We’ve had the Venom origin story and now it’s time for fellow Spidey foe Morbius. Jared Leto takes on the role of Michael Morbius, a biochemist who in an attempt to cure himself of a rare blood disease ends up infecting himself with a form of vampirism. Set in the Marvel universe, Jared Harris and Matt Smith also star.

We’re very much looking forward to Nomadland. Frances McDormand is always excellent and the premise of a cross-country road trip after McDormand’s character loses everything in the 2008 recession certainly hits our pandemic sensitive wanderlust buttons. Director Chloe Zhao is also in charge of Marvel epic, The Eternals, later in the year.

Video game fans will know the format well from the corresponding franchise of the same name with more than a few nods to Indiana Jones. Tom Holland will play treasure Hunter Nathan Drake whilst Mark Wahlberg stars as his mentor Sully. Antonio Banderas provides a swashbuckling addition to the cast in this high-octane adventure flick.

DC’s gang of superhero criminals gets a 2021 reboot (the 2016 rendition didn’t fare well at the box office) with original cast members joined by new additions including Idris Elba and Peter Capaldi. Tasked with destroying an evil laboratory on a remote South American island, the film will channel Marvel expertise in the form of Guardians of the Galaxy director James Gunn.

The 26th film in the Marvel Comic Universe will be Eternals, telling the story of heroes from an immortal alien race forced to reunite to save earth following the events of Marvel Avengers: Endgame. Angelina Jolie, Richard Madden and Selma Hayek star in the latest blockbuster ensemble instalment of the MCU. 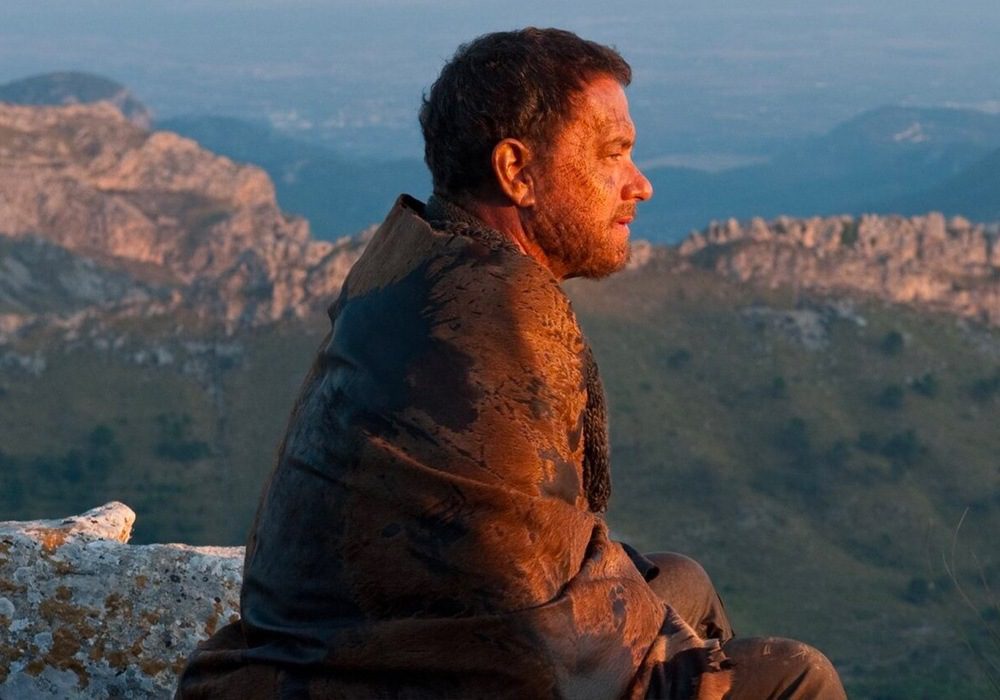 Just what the year needs: Tom Hanks, a dog and a robot. Hanks plays Finch, a terminally ill scientist and last-man-on-earth character who embarks on a quest to make sure someone will look after his beloved canine companion when he dies. Set in a post-apocalyptic world, Bios promises soul-searching adventure, sci-fi thrills and a warm, cosy serving of premium Hanks. 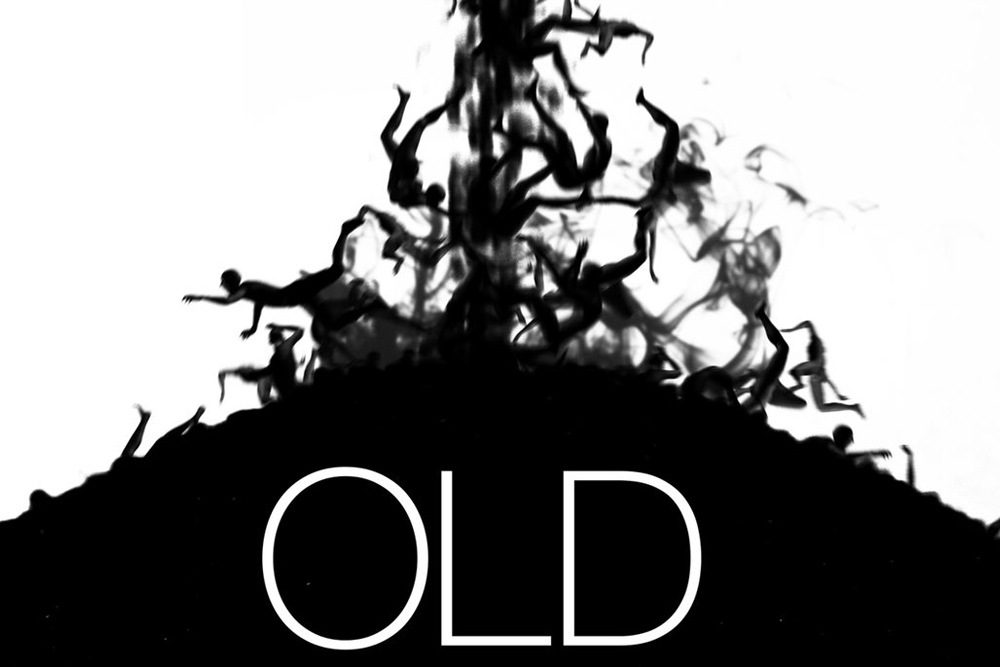 M. Night Shyamalan returns this year with an adaptation of unsettling sci-fi graphic novel Sandcastle. Details remain limited at this point but the graphic novel itself tells the story of a group of strangers trapped in a cove as their lives pass in a matter of hours rather than years. Like previous work, expect a head scratcher. 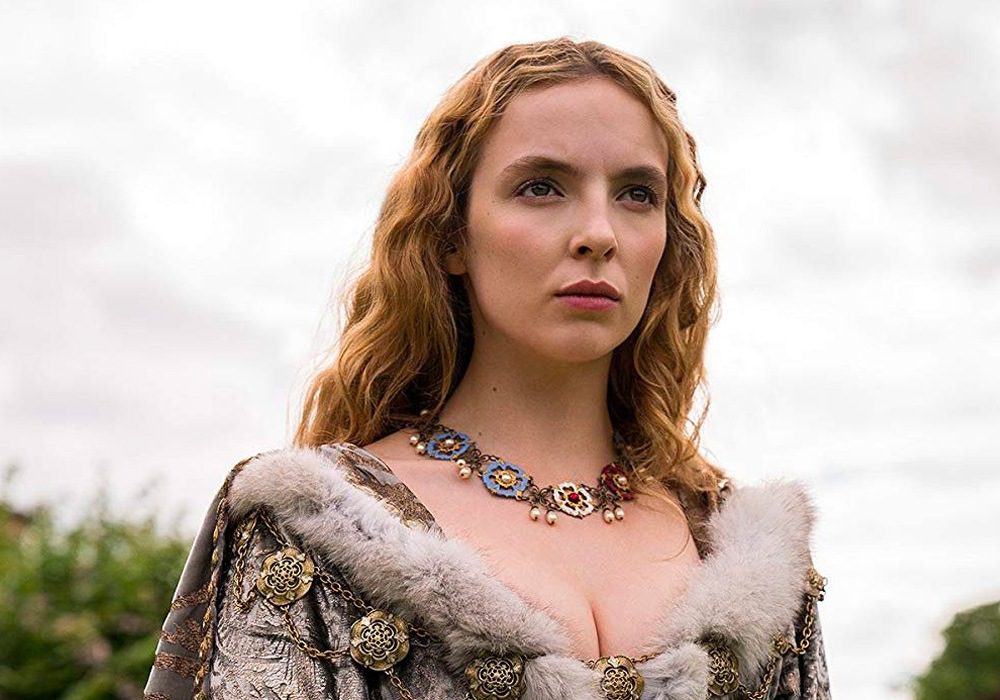 The latest Ridley Scott blockbuster boasts an all-star cast with Adam Driver, Matt Damon, Ben Affleck and Jodie Comer starring in a historical thriller based on the book by Eric Jager. In 14th century France two best friends are ordered to fight to the death after one accuses the other of raping his wife. 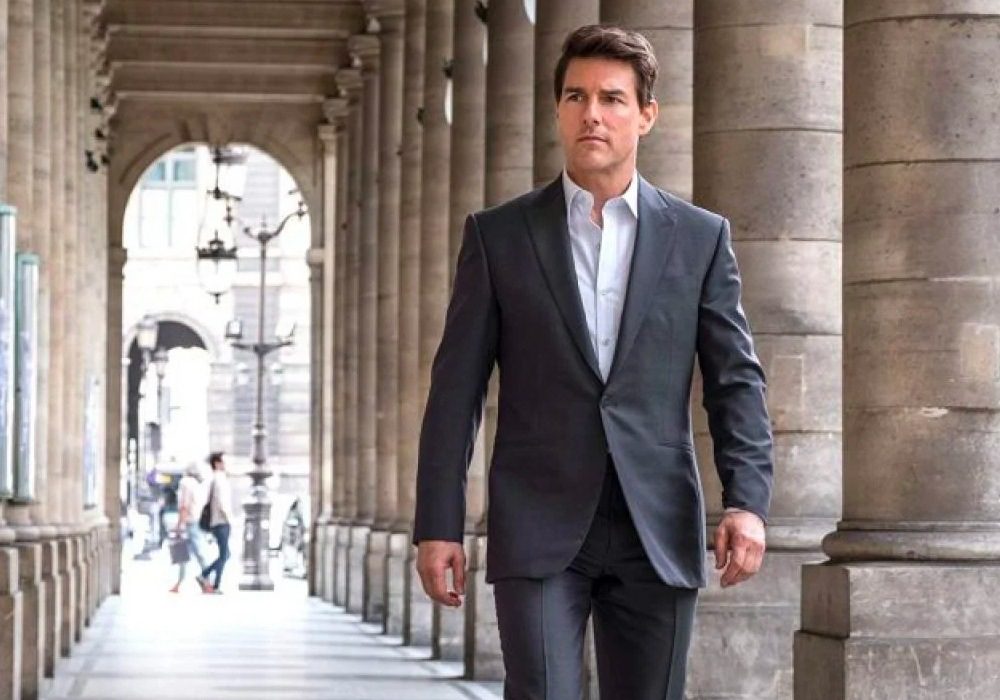 Ethan Hunt is back and he’s insisting everyone wears a face mask on set (and rightly so). Tom Cruise returns for further high-octane spy thrills in the latest James McQuarrie-directed serving of the franchise. 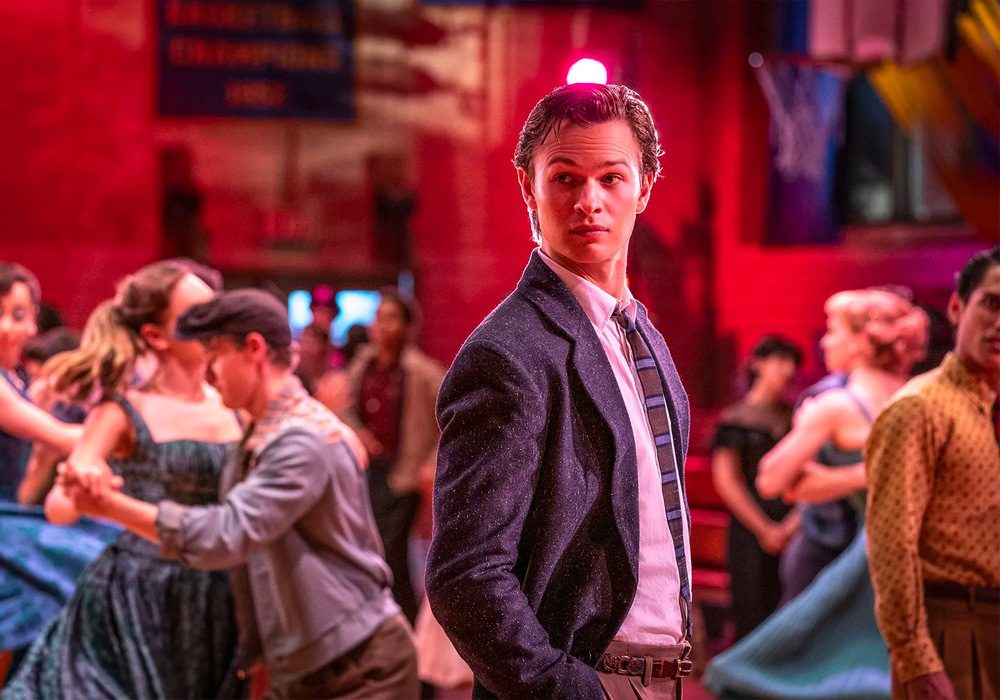 If you’re going to get dragged out to a musical this year you may as well be dragged to one by Spielberg. The inner city singing and dancing epic will get a modern makeover with Ansel Elgort and Rachel Zegler taking the lead in this modern day Romeo and Juliet-inspired remake.