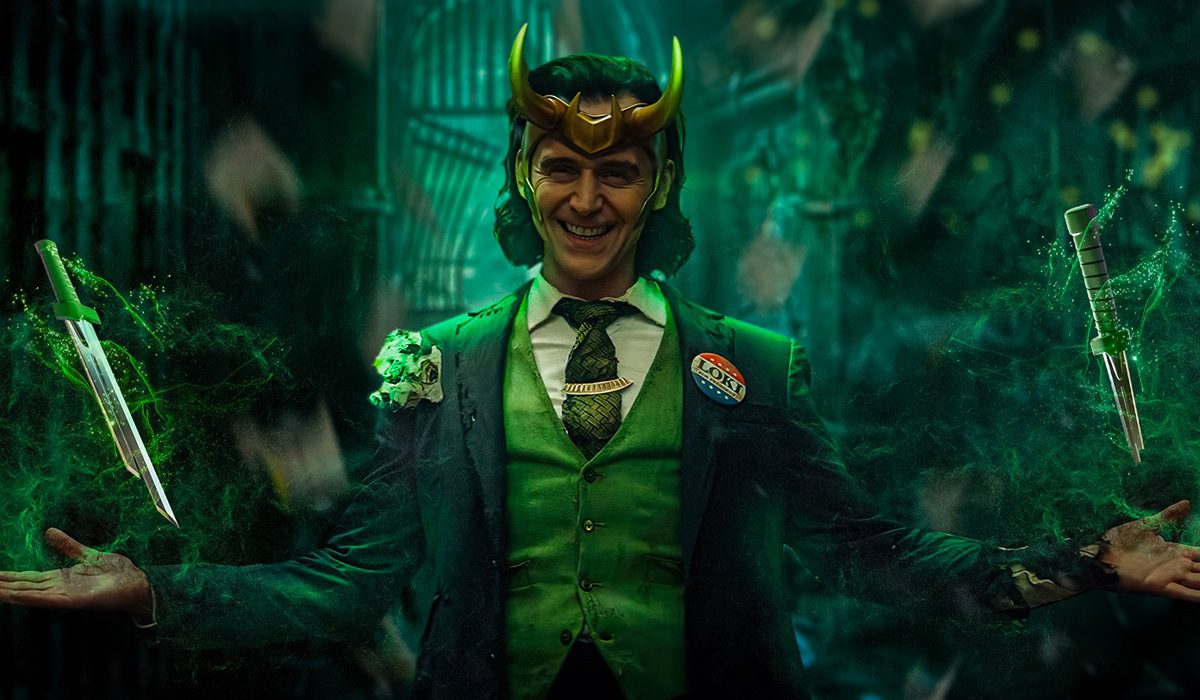 If last year was anything to go by, it’s highly likely we’ll be watching a lot of TV again in 2021. Luckily, there’s a trove of visual riches to be streamed and despite what a quick glance might suggest, they’re not all superhero related. From blockbuster TV adaptations to gripping drama, here’s a pick of the most anticipated TV this year.

Ted Danson is back on our screens this year swapping The Good Place for a role in politics, as he plays a businessman trying to become mayor of Los Angeles. The sitcom sees Danson running ‘for all the wrong reasons’ as he attempts to find out what he stands for, gain the respect of his staff and attempt to connect with his teenage daughter.

Disney+ have chosen a downright weird premise for the first Marvel series but despite all apprehensions, on first glance, it works. Paul Bettany and Elizabeth Olsen return as Vision and Wanda Maximoff in this highly stylised sitcom as the two attempt to live the ideal suburban life whilst concealing their powers.

With themed episodes that take in sitcoms ranging from I Love Lucy to Malcolm in the Middle, it’s an exciting transition into Phase Four of the MCU. 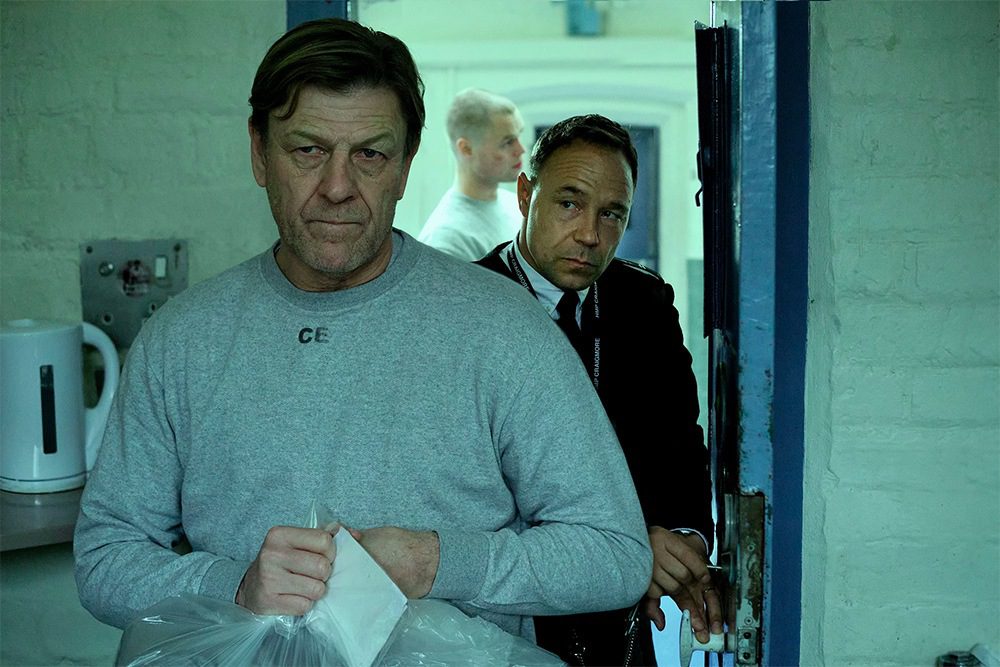 Stephen Graham and Sean Bean should make this one to watch

When it comes to gritty drama it’s difficult to imagine a grittier combo than Stephen Graham and Sean Bean in a three-part prison drama written by BBC drama genius Jimmy McGovern (Cracken, The Accused, The Street).

Billed by the beeb as a “visceral, emotional and high-stakes portrayal of life in a British prison”, viewers can expect it to hit screens towards the end of the year. 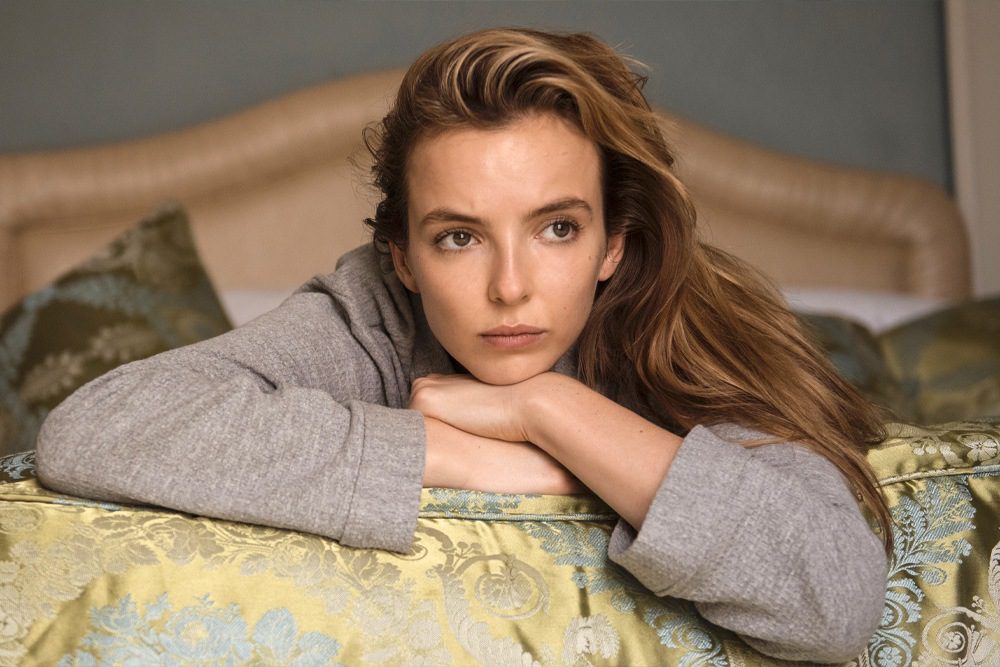 Jodi Comer is set to star

Another excellent Stephen Graham-fronted drama is also set for release this year with fellow Scouser and rising star Jodie Comer. The drama, set in a pandemic-stricken care home, sees Comer, a carer, looking after Graham as he deals with early onset Alzheimers in what is likely to be another emotionally-charged Channel 4 drama.

One of two brand new MCU miniseries we’re exciting to watch this year, Loki sees Tom Hiddleston reprise his role as Thor’s sarcastic, troublesome brother following on from the events of Avengers: Endgame. After stealing the tesseract in the film, Loki creates an alternative timeline in which he travels through time altering human history and starring in his own crime caper. Owen Wilson also features.

Lord of the Rings

Plenty of mystery surrounds the upcoming Amazon Studios Lord of the Rings series, but what we have heard is that the show will be set in the second age of Middle Earth before the events of the original books and films. The first eight-episode season is set to air this year and it’s likely to break records as the most expensive TV series ever. 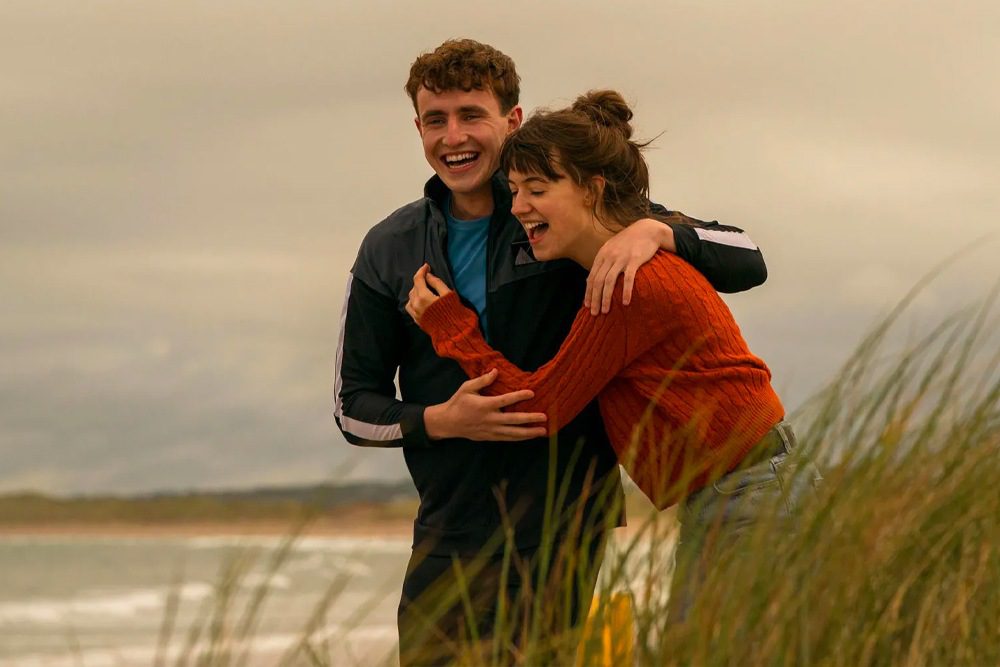 Conversations with Friends comes off the back of the success of Sally Rooney’s first TV adaptation, Normal People

Straight off the back of the success of the TV adaptation, Sally Rooney’s debut novel, Conversations With Friends, gets the BBC drama treatment. Set to be as entertaining, vivid and moving as her most recent adaptation, the writing team and director of Normal People will also be in charge of the new project, which will be a joint venture with Hulu.