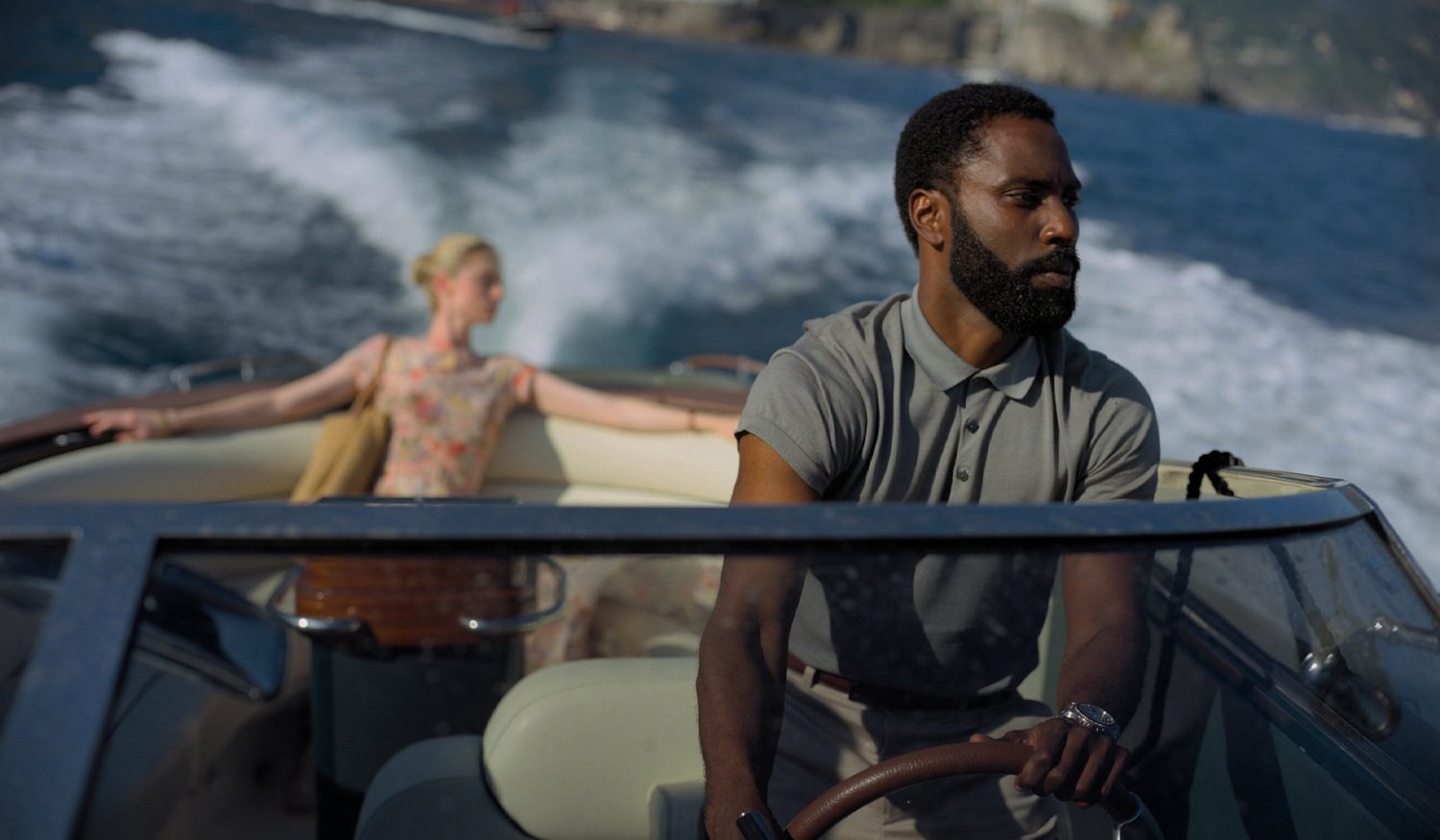 You either watched a lot of television and films in 2020 or you didn’t. It was definitely one of those years. Facing hours upon end sat in your house, the only logical response was to literally devour everything you possibly could or shun screens entirely and prep for the end of days. (There was probably some middle ground in there too.)

Needless to say, we did the former. We binged series after series and sat through every film that actually got released. Below are a collection of the best things we watched, ideal for getting stuck into over the festive period.

“Boar on the floor! Boar on the floor!” Watchers of HBO satirical comedy-drama Succession will remember that chant fondly from series two, alongside plenty of other debauched, obnoxiously funny showcases of wealth and back-stabbing.

Needless to say, the clothes were on point, the trial was hilarious and we can’t wait for series three whenever it arrives.

Another series mixing subtle comedy and drama in the face of the darker side of corporate life. Industry follows a group of recent graduates as they attempt to cement their place within a prestigious investment bank in London. With a first episode directed by Lena Dunham, Industry is certainly a more millennial take on finance than the Wolf of Wall Street, but delivered equal amounts of toilet coke, financial excess and studied toxic masculinity.

Best when it was poking fun at the intricacies and millennial city cliches, we’re keen to see whether it’s picked up for another season.

The problem with Christopher Nolan films nowadays is they come with so much hype that it’s difficult to enjoy them for what they are: blockbusters. Not only was Tenet single-handedly required to save the entire cinema industry from a deadly pandemic but it was also supposed to be all things to all men whilst not coming across as self-indulgent.

Forget what the critics say, just watch it like we did and lap up all of that classic Nolan action, style and sprinklings of wit. Of you want to get stuck in mentally, it’s up to you. Don’t finish the year without watching it.

We didn’t really take to 1917 as much as we thought we would on first viewing but the second time round we loved it. Sam Mendes’ story of two young soldiers during the First World War trying to get a message to another unit to avert catastrophe is a one-shot masterpiece.

A career defining performance from lead George Mackay will mean you’ll no doubt be seeing more of him in the near future.

Another film we managed to see before the cinemas closed. Queen & Slim follows the story of an African American couple on the run from the law after a confrontation with a police officer turns deadly.

Everything comes to together for an astounding directorial debut from Lisa Matsoukas, with further standout performances from Get Out’s Daniel Kaluuya and newcomer Jodie Turner-Smith providing one of the year’s most pertinent and relevant films.

If you didn’t manage to catch Adam Sandler’s Independent Spirit Awards speech for his performance in the Safdie brother’s Uncut Gems, go check it out. He’s right to have felt slightly overlooked by the Academy.

Like the brother’s directorial debut, Good Time, Uncut Gems continues their penchant for creating highly stylised, palpitation-inducing drama with dry humour and a rollcall of demanding performances. If you didn’t find Uncut Gems unsettling and eye-catching until the end you need to check you’ve still got a pulse.

Undoubtedly one of the best films we’ve seen in the last decade, even after subsequent viewings at home, Parasite left us awe-struck and unsettled, awaiting the inevitable twists and turns that came with a fascinating and rare insight into Korean society.

Drama and dry humour combine for an intelligent and ultimately bittersweet film that rightly deserved the ultimate honour at this year’s Academy Awards.

For adults and children alike, the announcement of The Mandalorian came as the ultimate treat and was well worth the Disney+ subscription fee. Now, after Season 2, it’s essentially left all of us paying £5.99 to be able to watch one show. Are we complaining? Of course not – it’s worth it.

Who wouldn’t want to watch what is essentially a western epic set in the Star Wars universe with all your favourite references and the elements that make the beloved franchise so great? With Disney+ announcing further spin-off shows and films over the coming years, we can’t wait.

The fallout from the epic Netflix and ESPN miniseries has been extensively trudged through by now with various teammates refuting and criticising parts of the documentary, but that aside you really can’t do 2020 justice without watching the documentary from start to finish. Even if you don’t like basketball.

The sheer sporting ability of those involved, the spotlight on one of the world’s most iconic athletes and the drama coinciding with Jordan’s career and that fateful season make for an awe-inspiring watch.

It’s always a tough one trying to adapt such an acclaimed piece of writing to the small, serialised screen but with Sally Rooney’s Normal People, they managed to capture the book and channel all of the subsequent feeling into an emotionally-charged and addictive show.

Newcomers Daisy Edgar-Jones and Paul Mescal were both made for the show and the BBC have already pencilled in season two.