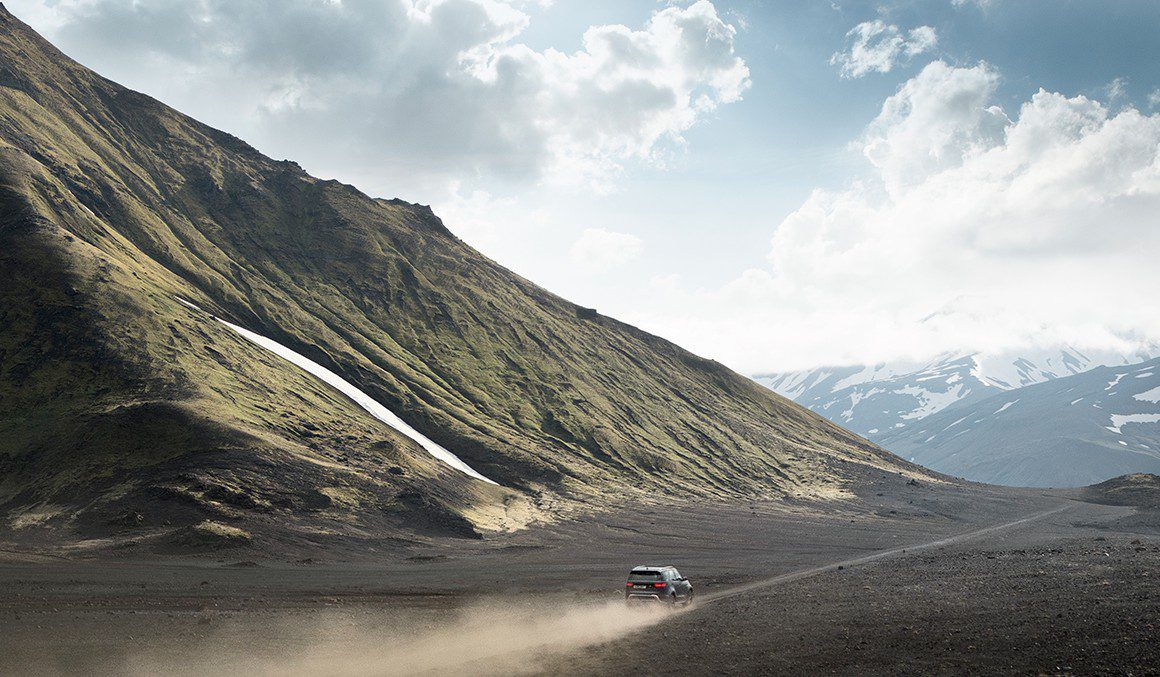 The UK is never prepared for winter. A light breeze causes bridges to close, while a dusting of snow has the country gridlocked for days.

As the dark nights roll in and the weather is on the cusp of turning Arctic it’s essential you have the right set of wheels to get you through the winter months. Here Ape runs through some of the best options around.

If there’s one British brand and car synonymous with being able to tackle any terrain it’s the Land Rover Discovery. It’s been around for almost 30 years and the latest fifth-generation model is the most advanced yet.

Every car in the range comes with four-wheel drive as standard, which is essential for when the weather and temperature begins to turn. The SUV also features a clever piece of tech called Terrain Response, which allows the driver to choose between pre-determined driving modes that best suit snow, sand, rocks, grass or tarmac. The Discovery is a car suited for all eventualities. 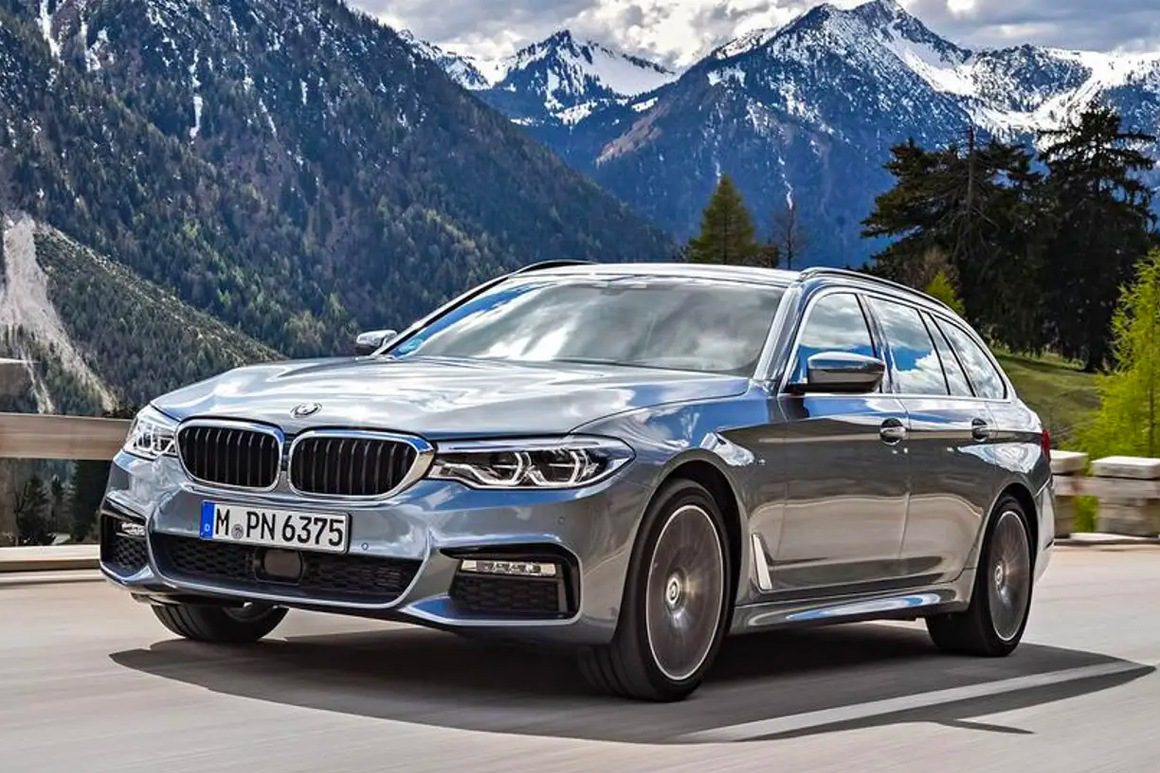 If an SUV is a bit too brash then there are few more practical, capable and premium cars around than the BMW 530d xDrive Touring.

The estate’s punchy 3.0-litre diesel engine provides more than enough shove, while the clever xDrive four-wheel drive system is one of the most sophisticated around. It’s an adaptive system, which means in day-to-day driving the engine only powers the rear wheels to save fuel. However, when the car detects slip or a loss of traction the engine will begin to send power to all four wheels to help you out in those trickier situations. 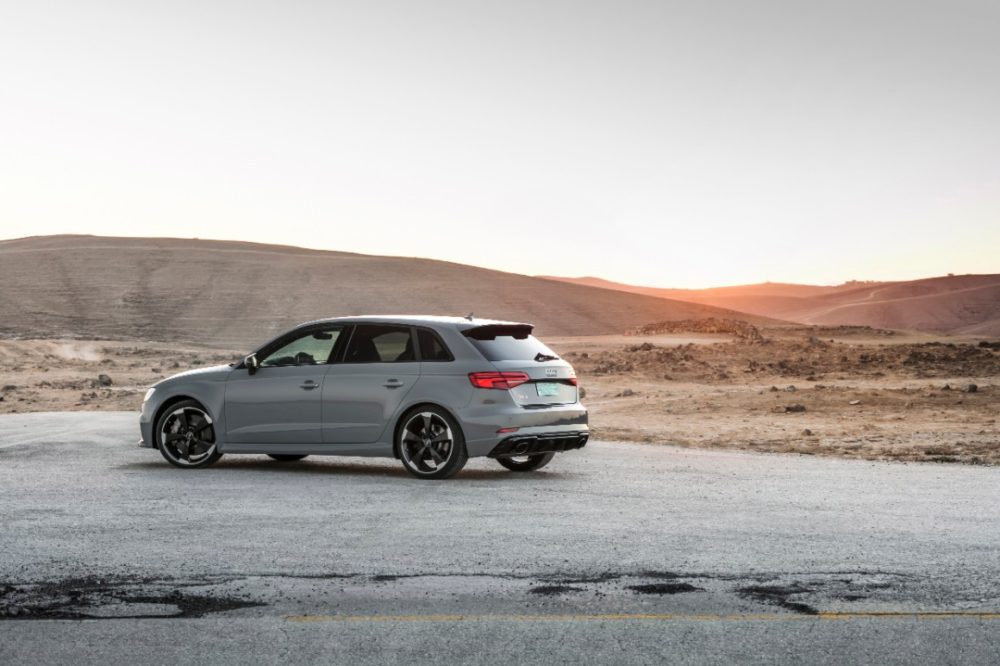 Needing a car for winter doesn’t mean it has to lack performance. Audi Sport has been a specialist in four-wheel drive performance cars for years and the RS3 Sportback is one of the best of the bunch.

Priced from under £45,000, it’s the most affordable Audi RS model on sale – but its 396bhp 2.5-litre five-cylinder engine also makes it one of the best. A permanent four-wheel drive system and huge reserves of torque mean 0-62mph in an eye-watering 4.1 seconds.