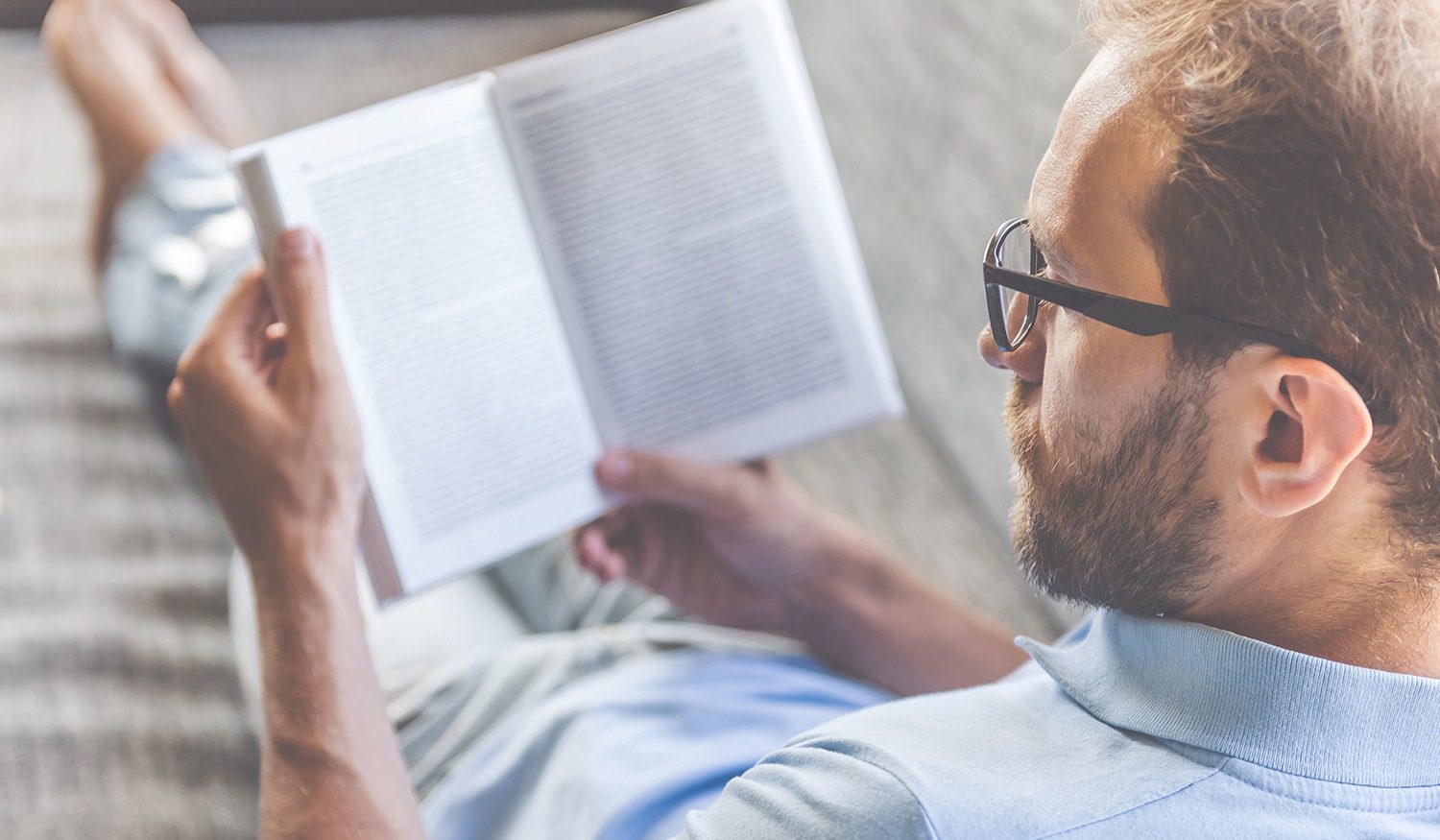 2019 was a great year for books. From captivating (and frankly terrifying) non-fiction to evocative and mesmerising storytelling to arguably one of the best rock ‘n’ roll memoirs ever written, here’s our list of the best reads of the past 12 months.

The Uninhabitable Earth by David Wallace-Wells 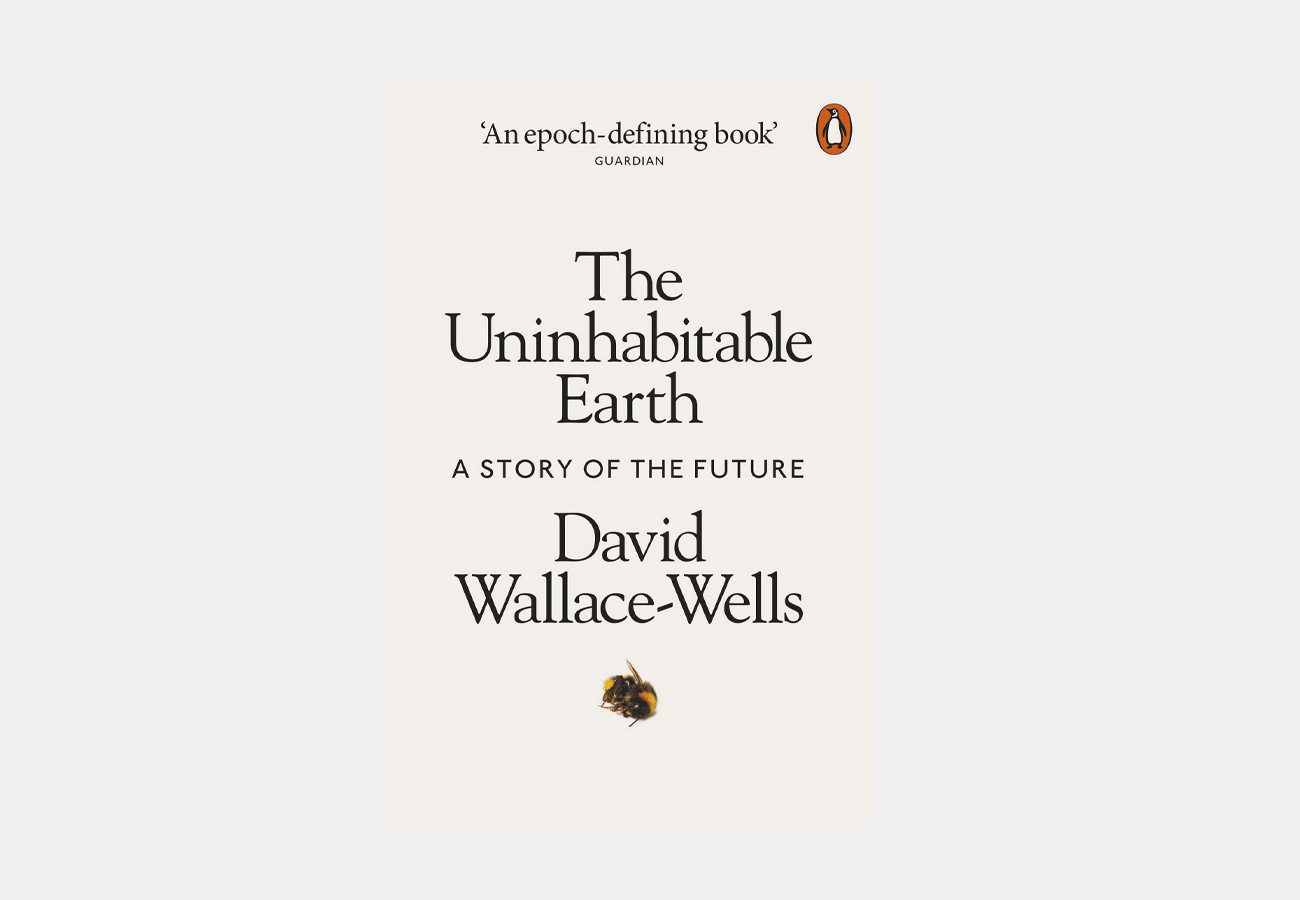 “Epoch-defining” was what The Guardian had to say about this book and it’s difficult to find a more accurately monumental description. The Uninhabitable Earth is a powerful read and probably one of the most important books for understanding the climate crisis and its effects beyond mere sea levels. Granted, it’s not going to help you sleep if you read it before bed but as far as non-fiction books went this year, none come close in terms of their timely relevance.

The Porpoise by Mark Haddon 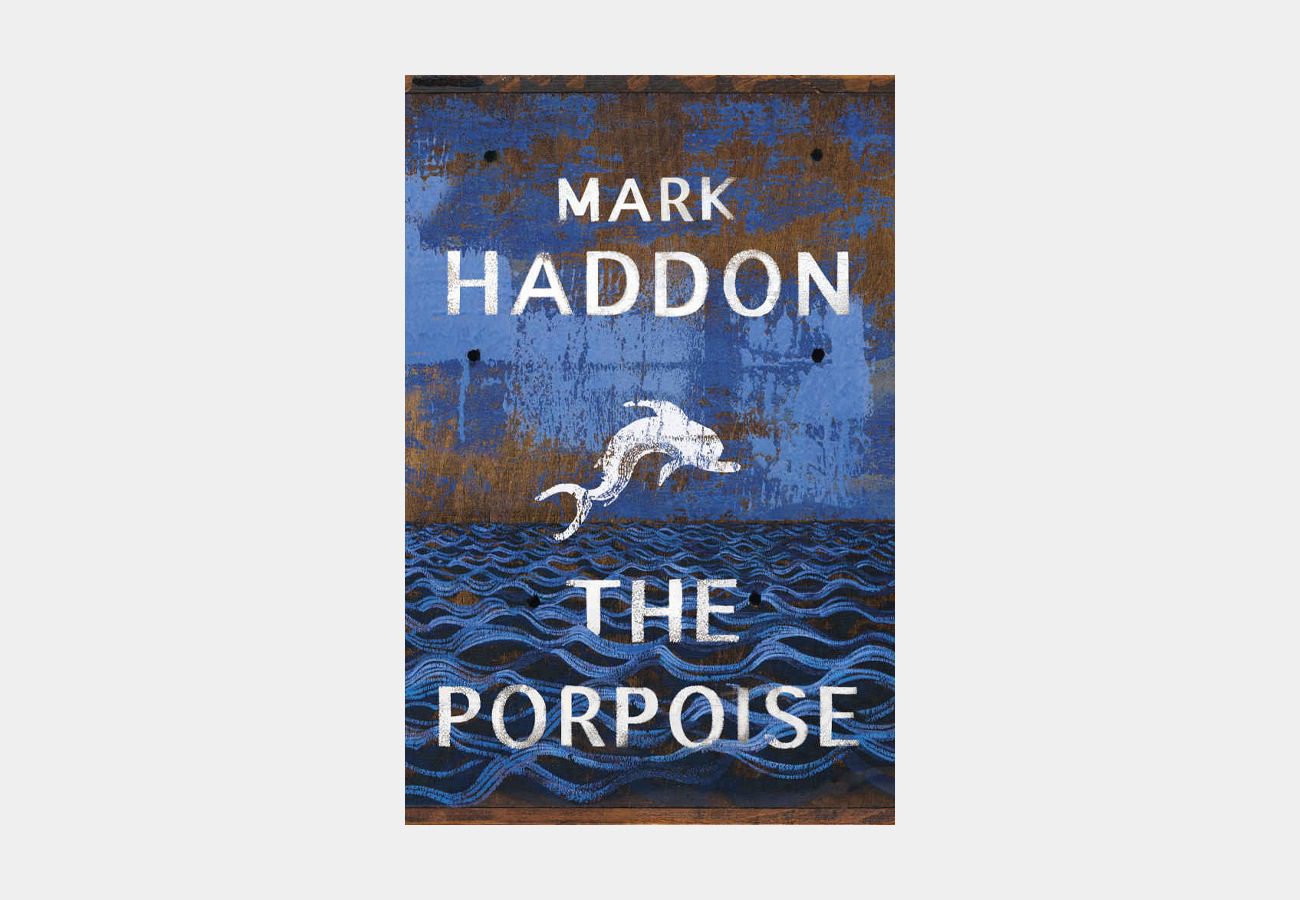 Although it doesn’t reach the fantastical heights his previous classic, The Curious Incident Of The Dog In The Night-Time (perhaps an impossible feat), Mark Haddon’s latest – a delightful novel based on the ancient Greek myth of Pericles – is without doubt one of the best offerings of 2019. Trademark inventive story-telling, a weaving of differing worlds and his trademark concise observations of humanity make for a real page turner.

The Topeka School by Ben Lerner 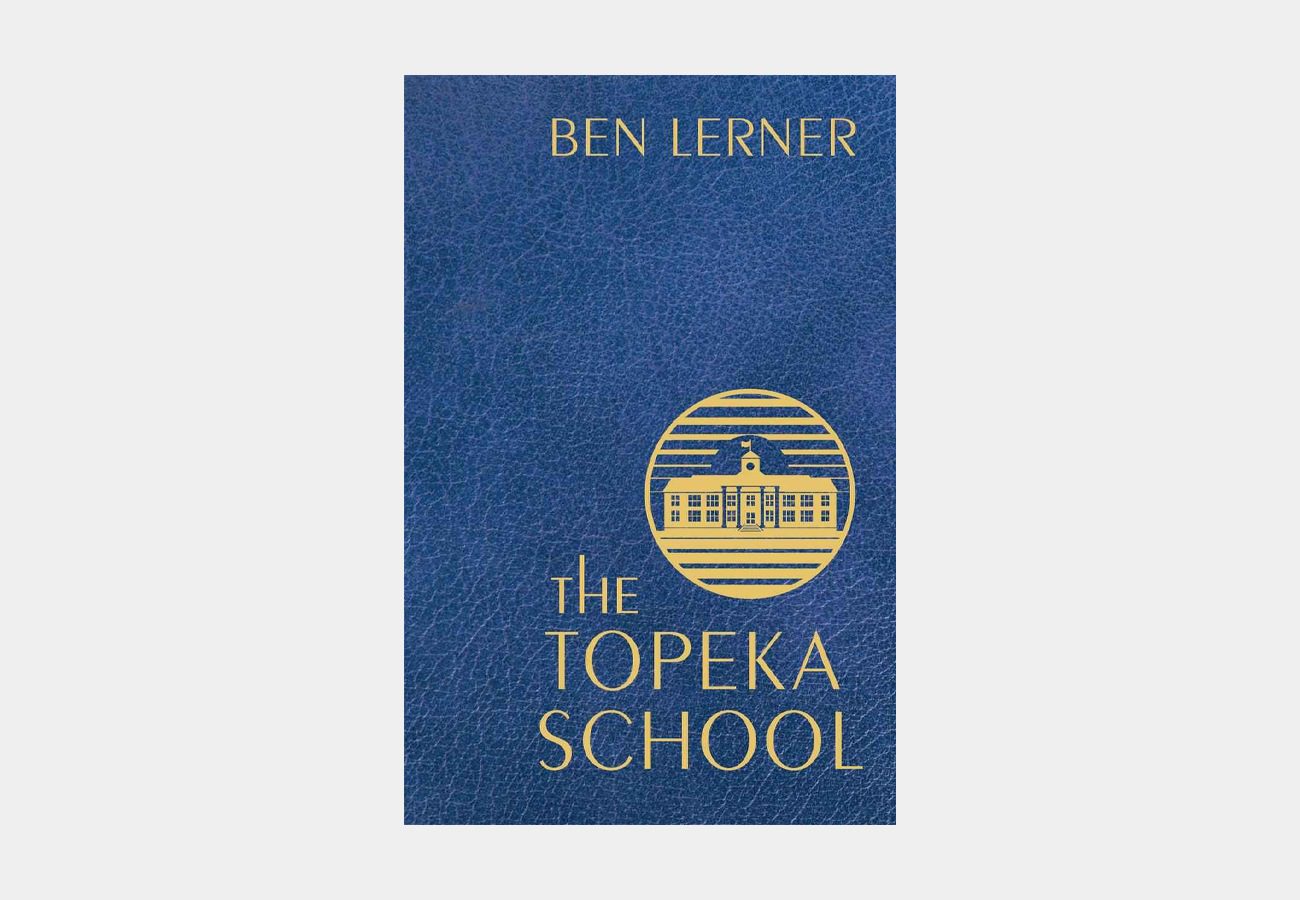 Ben Lerner’s third novel comes at a pivotal time in American discourse. When masculinity and white male anger are bubbling at the fore, The Topeka School examines the language and rhetoric behind this torrent of upheaval as the protagonist navigates his way through high school and specifically competitive debate. Incredibly smart and difficult to put down, Lerner is no doubt one of the best novelists of his generation. Evocative, vibrant and ripe with description and characters, Broom’s The Yellow House is a remarkable memoir which details the history of her family – her being the youngest of 12 – growing up in an east New Orleans house. The house, central to the author’s story, is flattened by Hurricane Katrina, but even after its destruction it retains an immortal presence in Broom’s life.

Midnight in Chernobyl by Adam Higginbotham 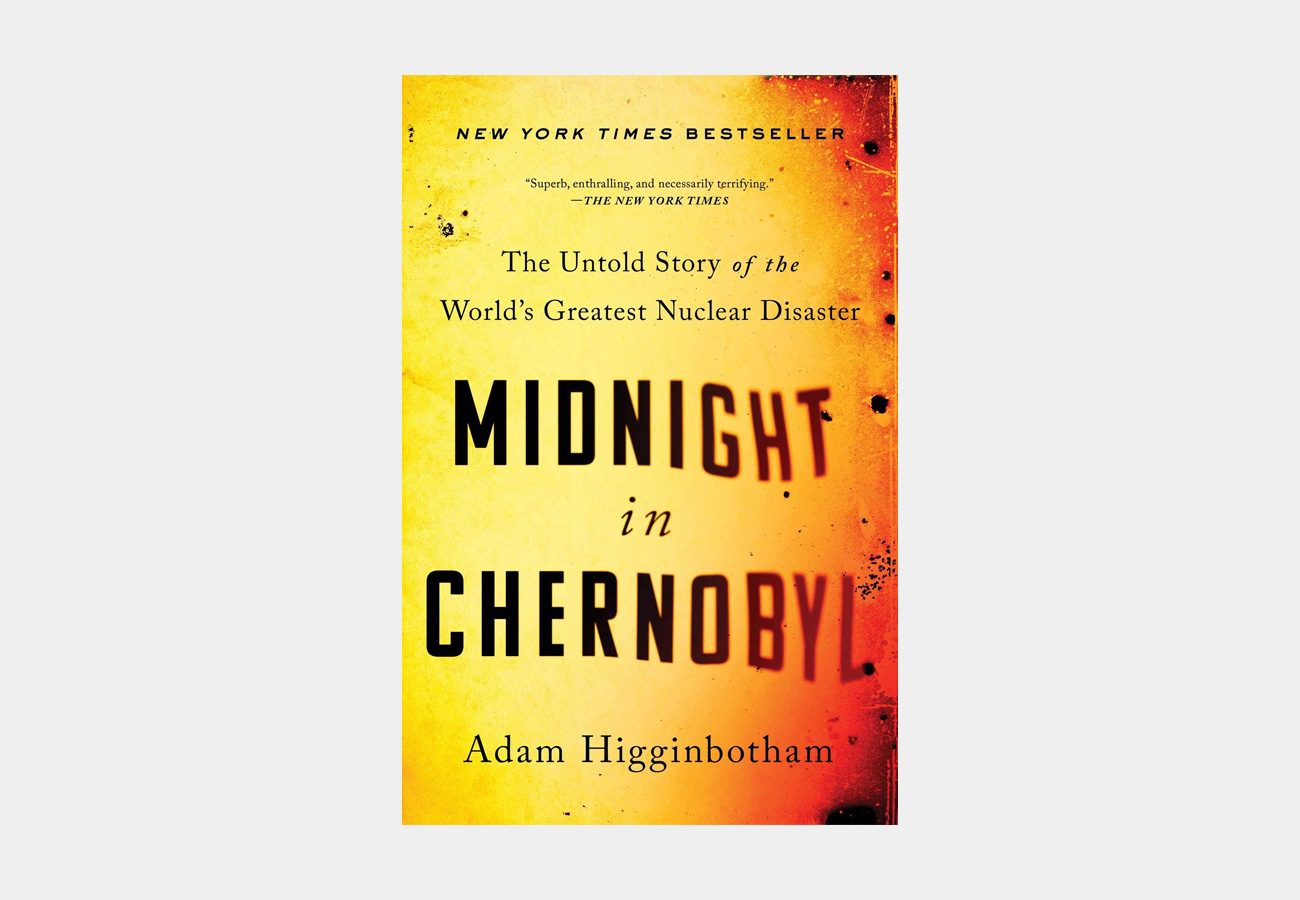 HBO’s incredible miniseries left us hankering for everything Chernobyl this year and Adam Higginbotham’s Midnight In Chernobyl (along with Svetlana Alexiavich’s Voices From Chernobyl) certainly quenched the never-ending thirst for Chernobyl-related storytelling and detail. Written as a thriller, Higginbotham’s book describes every harrowing detail as the subsequent fallout and human, political and environmental cost reveal themselves. For fans of the show it’s a must read. 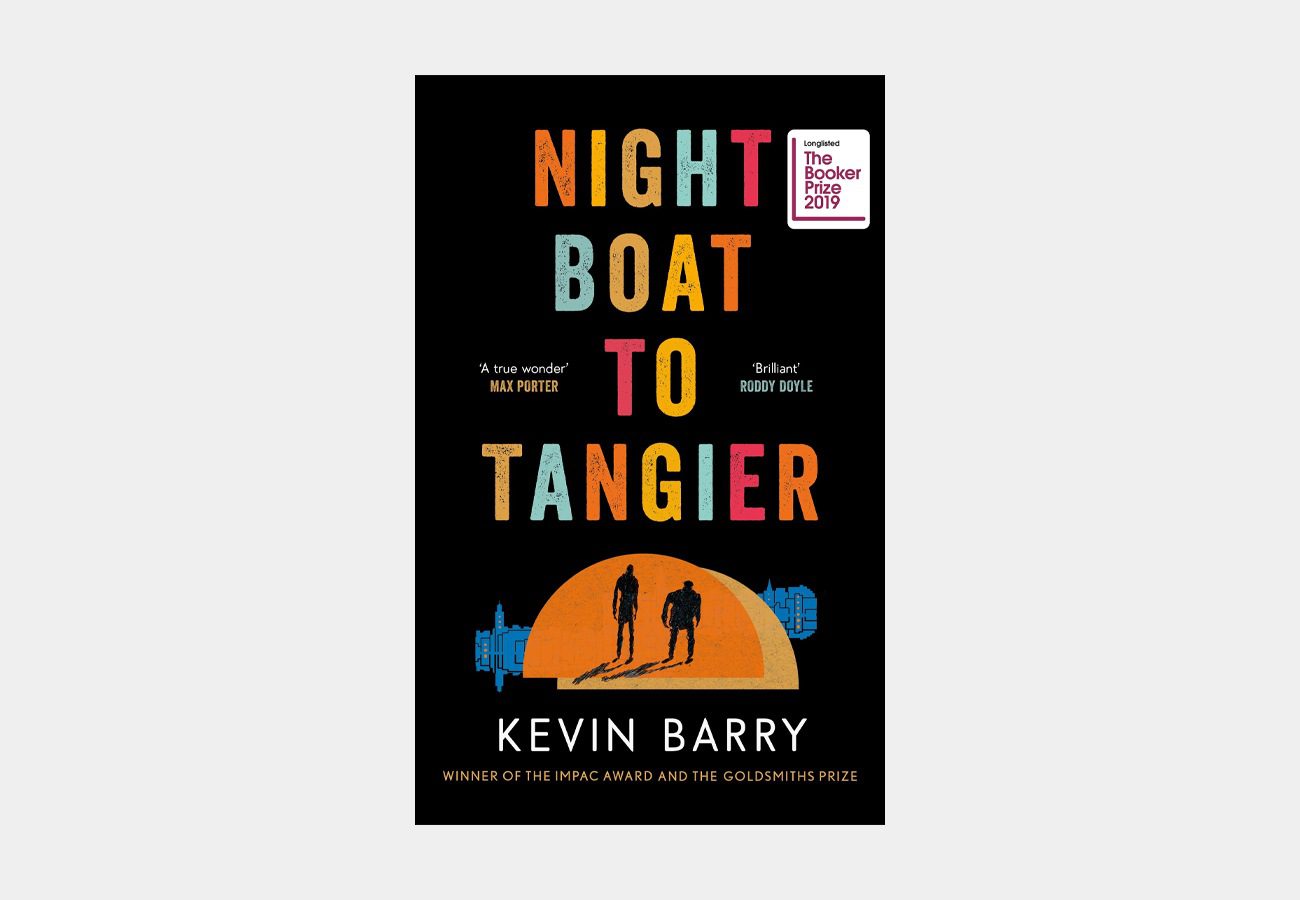 A special novel. Darkly funny, heartbreaking at times and thoroughly enjoyable from start to finish with an unlikely, deeply-flawed duo pulling you in from the beginning. Set in a Spanish ferry port, Night Boat To Tangier tells the story of two Irish criminals trying to find an estranged daughter, musing on life, death and the effects of crime on the soul as they go. Barry nails the despair of the ageing male psyche in a novel based on wonderful limbo.

The Man Who Saw Everything by Deborah Levy 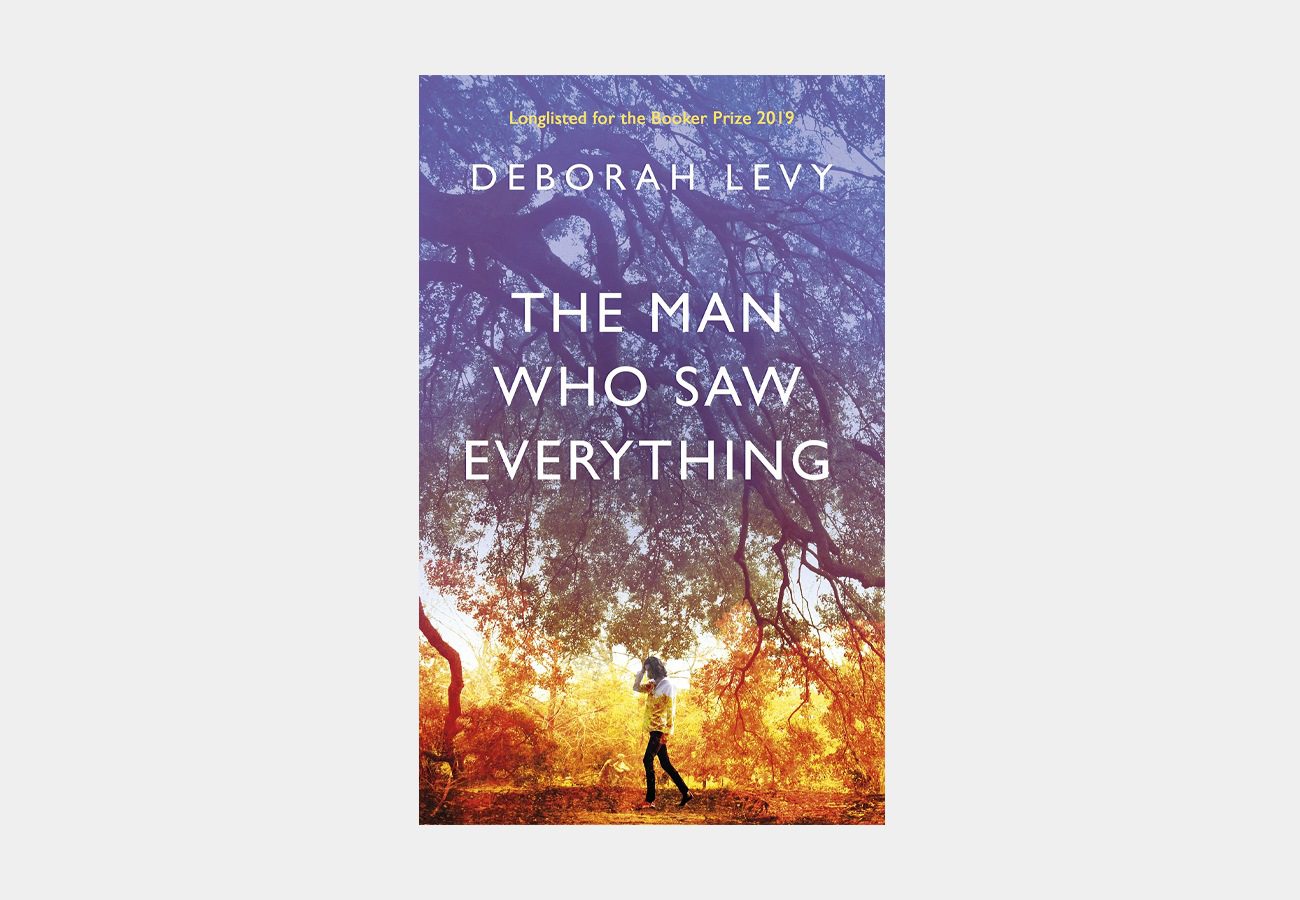 Timely with this year’s Berlin Wall anniversaries, Deborah Levy’s Booker-nominated novel is a compelling exploration of time, power and existence set against the backdrop of a man’s experiences in East Berlin as he carries out University research in the 1980s. Levy’s seventh book and third Booker nomination is full of fascinating character building, inadvertent pain and relentless questioning of totalitarian power.

Fleishman Is In Trouble by Taffy Brodesser-Akner 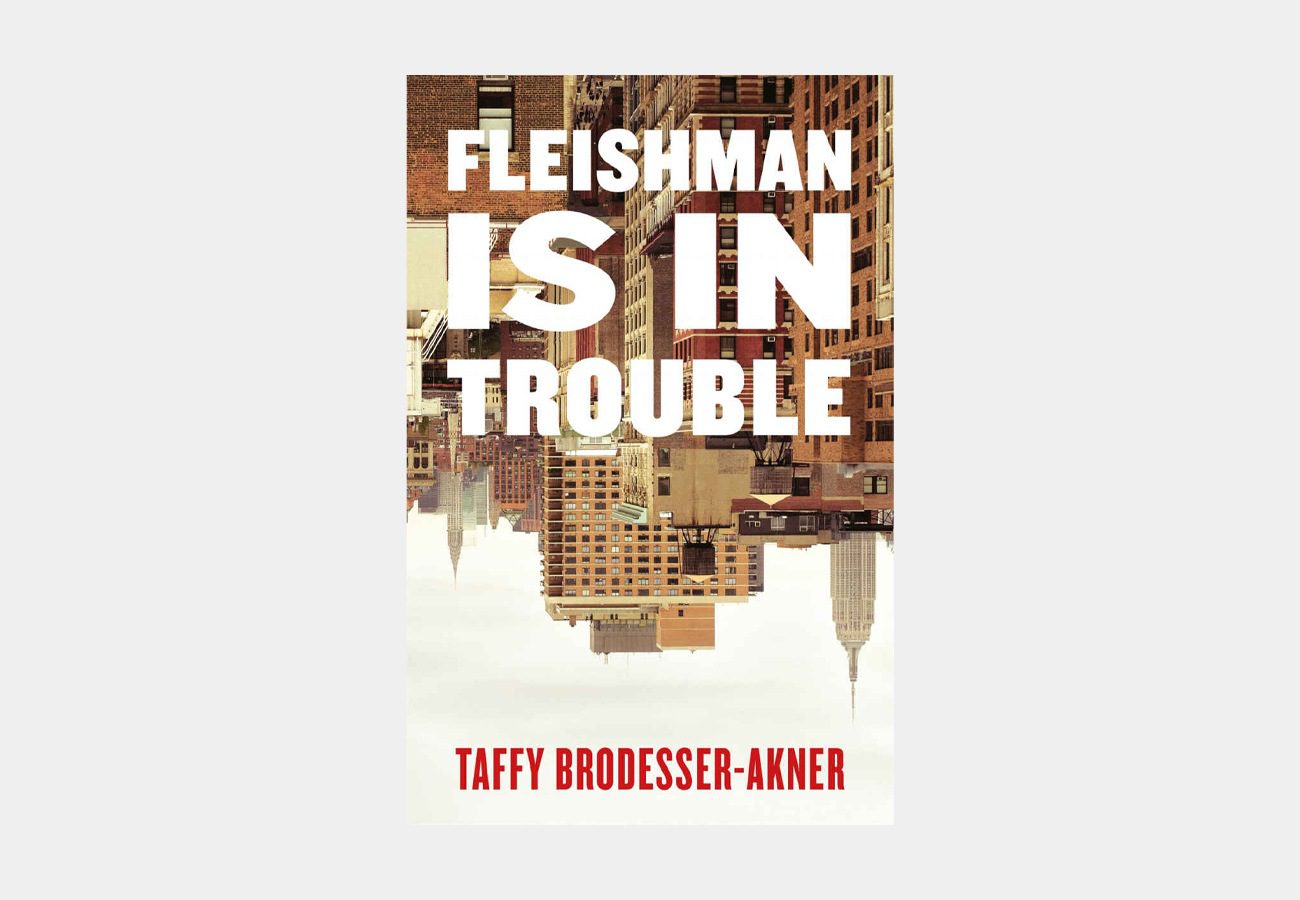 First things first: if you haven’t read any of Taffy Brodesser-Akner’s long-form celebrity profiles, go read them. They’re incredible. From hilarious fly-on-the-wall pieces on Billy Bob Thornton to one of the most insightful windows into Gwyneth Paltrow’s Goop empire. So it goes without saying that we were excited for Fleishman – and it certainly didn’t disappoint. A generation-defining work on the impact of internet dating and the male mid-life crisis. 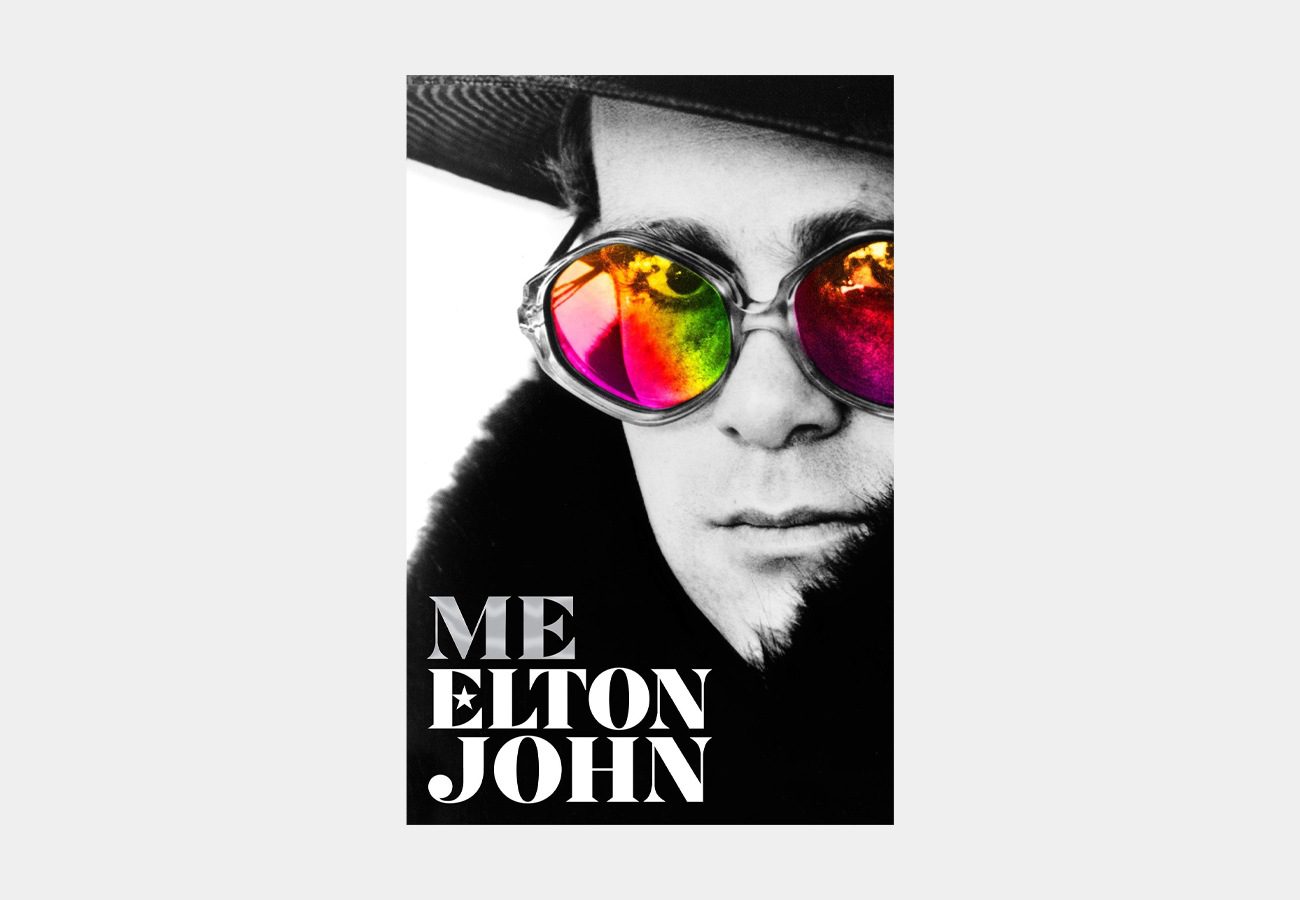 If you’re here for the gory details then boy are you in for a treat. Rest assured, there really are no holes barred here. From his opinions on others (Keith Richards, “a monkey with arthritis” or Madonna, “looks like a fairground stripper”) to stories of unimaginable rock stardom taking in shows, sex, drugs, celebrity and unadulterated luxury, it’s an anecdotal tour de force. Would you really expect anything less from Sir Elton?