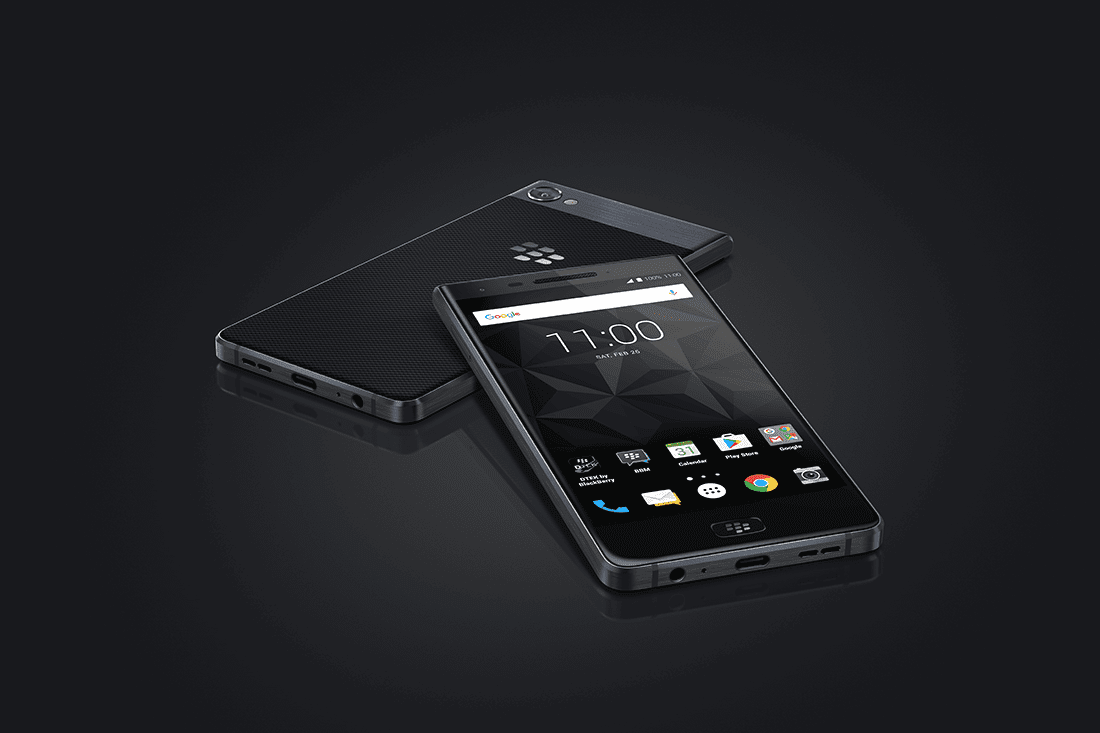 Launching in Q4 2017, the new BlackBerry Motion, an all-touch smartphone with IP67 water and dust resistance, new anti-scratch display technology, and the largest battery ever in a BlackBerry. It boasts a new 5.5-inch Full-HD Premium Anti-Scratch Display, over a sleek hardened aluminum frame and soft-grip textured back for that famed BlackBerry durability and protection. 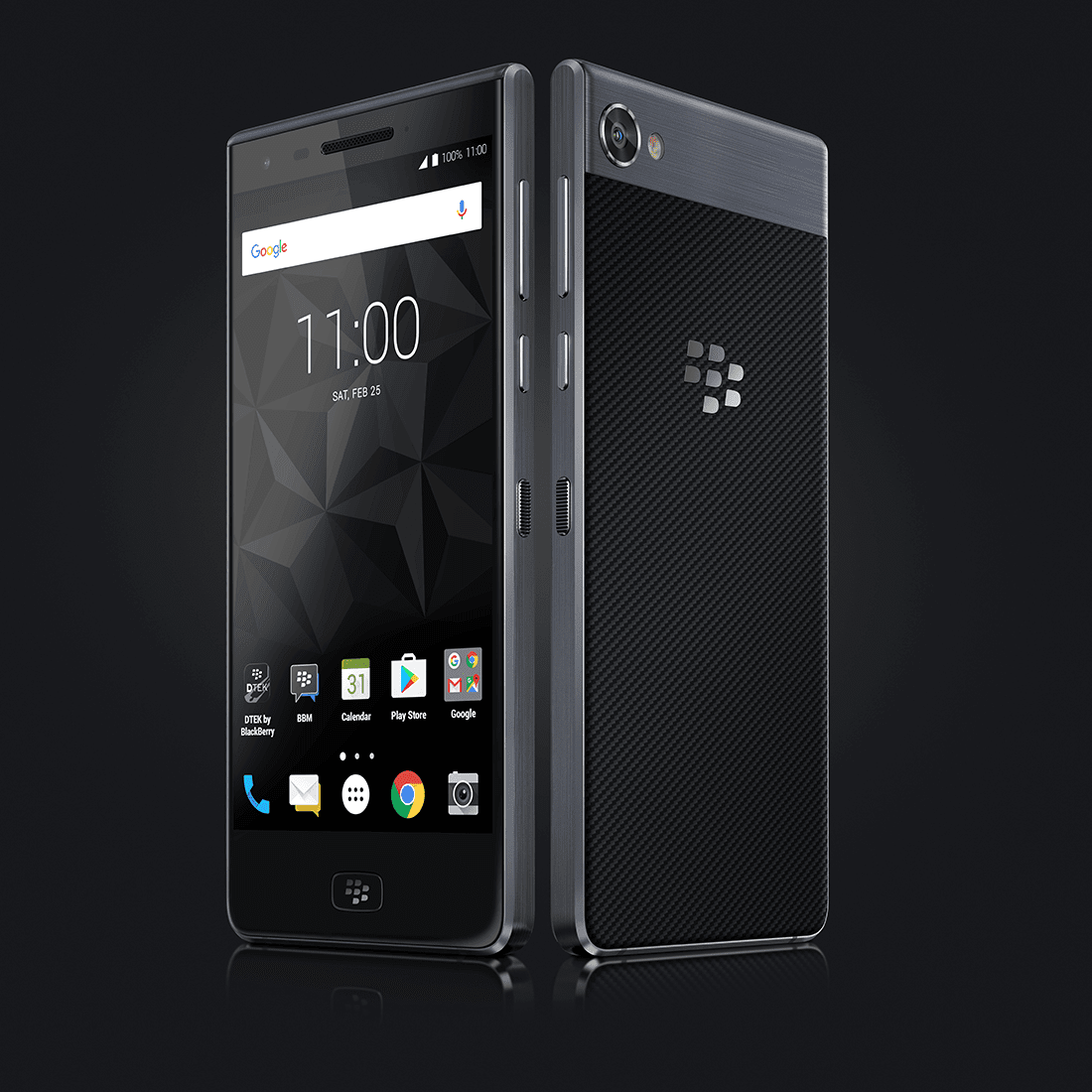 The 4,000mAh battery will be music to business users ears with 32+ hours of mixed use. And when a charge is required, Qualcomm® Quick Charge™ 3.0 enables up to a 50 percent charge in roughly 40 minutes using a USB Type-C charger. Software wise, the BlackBerry Motion is powered by Android™ 7.1 Nougat with s access to the Google Play™ store and monthly Andoid security updates. It will be upgraded to Android Oreo in the new year too.

New to the BlackBerry Motion however is personal Locker where you can store documents and photos to an internal storage area that requires a PIN code or fingerprint to access. Locker Mode allows you to capture images and directly save those photos to the internal storage area, so they are not automatically saved to a cloud. 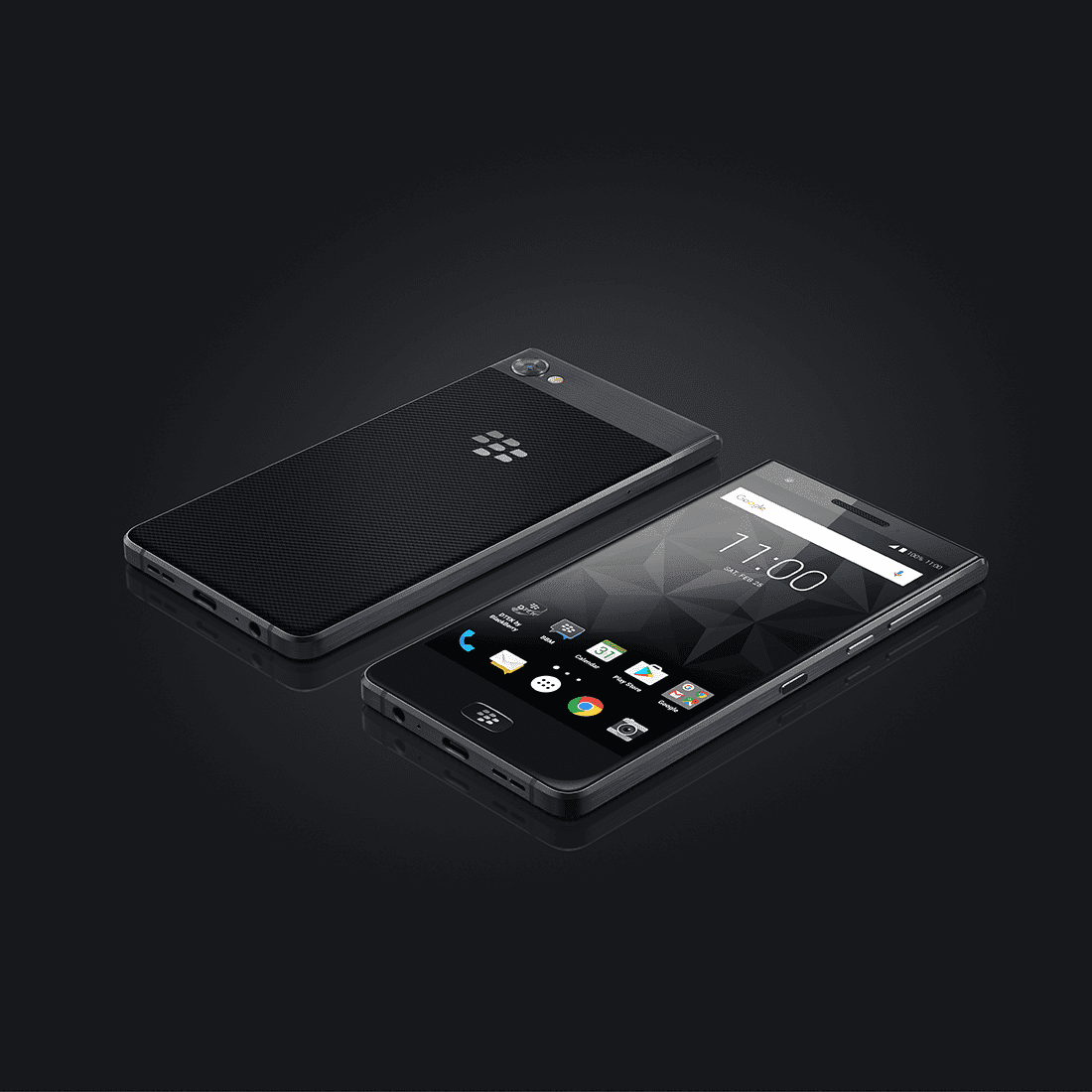 Perhaps BlackBerry’s strongest attribute though is convenience, their devices just work, and work best for heavy users. There is an improved customisable Convenience Key, four customisable profiles for Home, Car, Office and User, allowing for three different shortcut options that can be triggered by a home WiFi network, in-car Bluetooth, meetings that are synced to BlackBerry Hub or apps that are most commonly used. There is also a fingerprint sensor on the front of the device, which a doubles as a physical home button for added ease of use.

BlackBerry Motion is available for pre-order from Carphone Warehouse starting today, for an SRP of £399. And in November, it will be available from Selfridges, John Lewis, Dixons Travel, Currys PC World and Amazon. Visit blackberrymobile.com for more information.