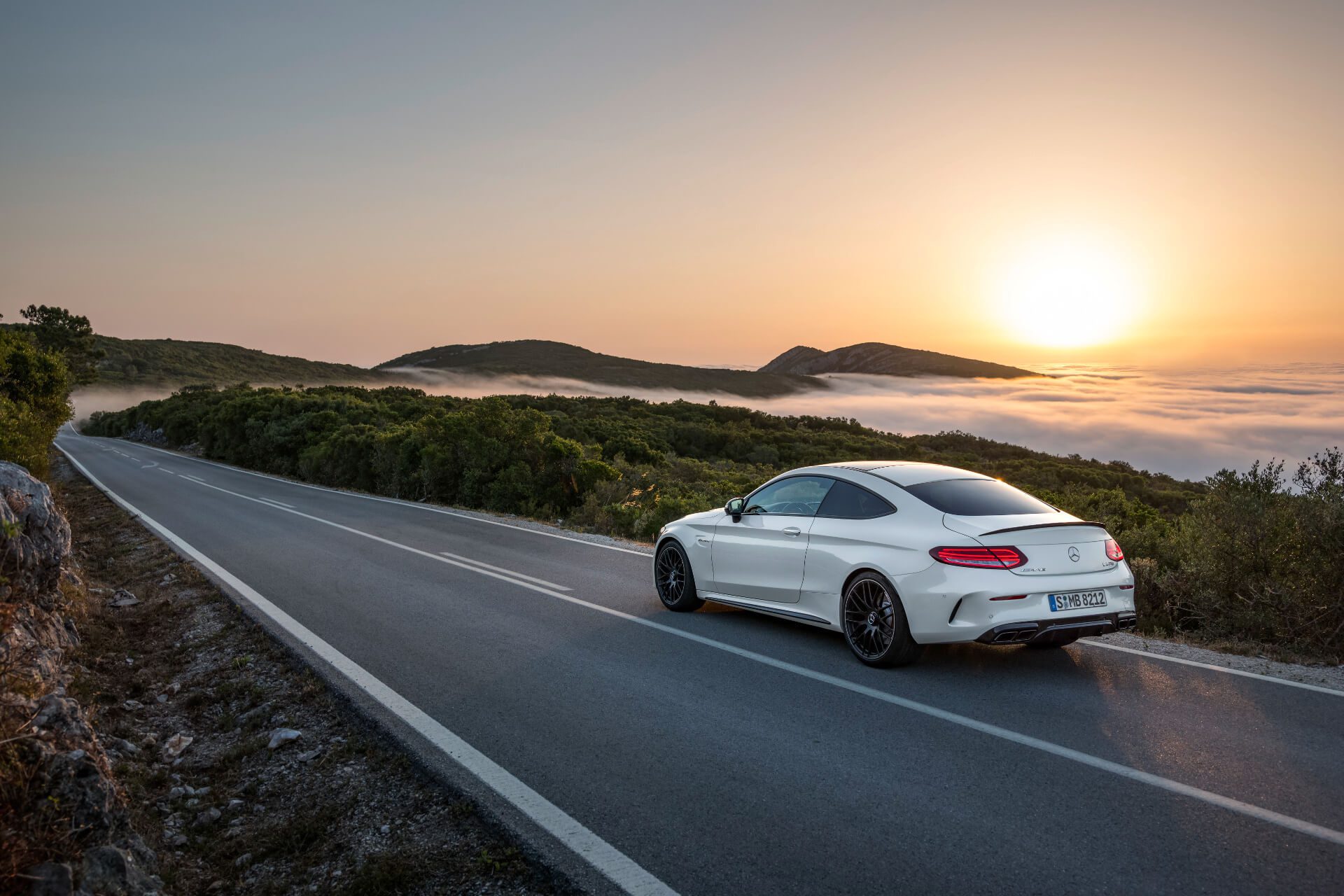 If you like to get where you’re going quickly but without attracting any unwanted attention a fast saloon has long been the most effective tool. Combining devastating speed and modest looks, these cars are just as at home in the company car park as they are being valet parked outside the Ritz.

Germany has long been the go to country if you’re in the market for a fast and understated saloon, and Mercedes the go to brand. The latest AMG C63 reinforces Mercedes’ rein at the top and shoehorns some muscle car DNA into the compact saloon. It’s powered by a thundering 4.0-litre twin-turbo V8 which churns out 476bhp, but spend a little extra on the S model and that figure swells to 510bhp. You can get your hands on one from £62,375. 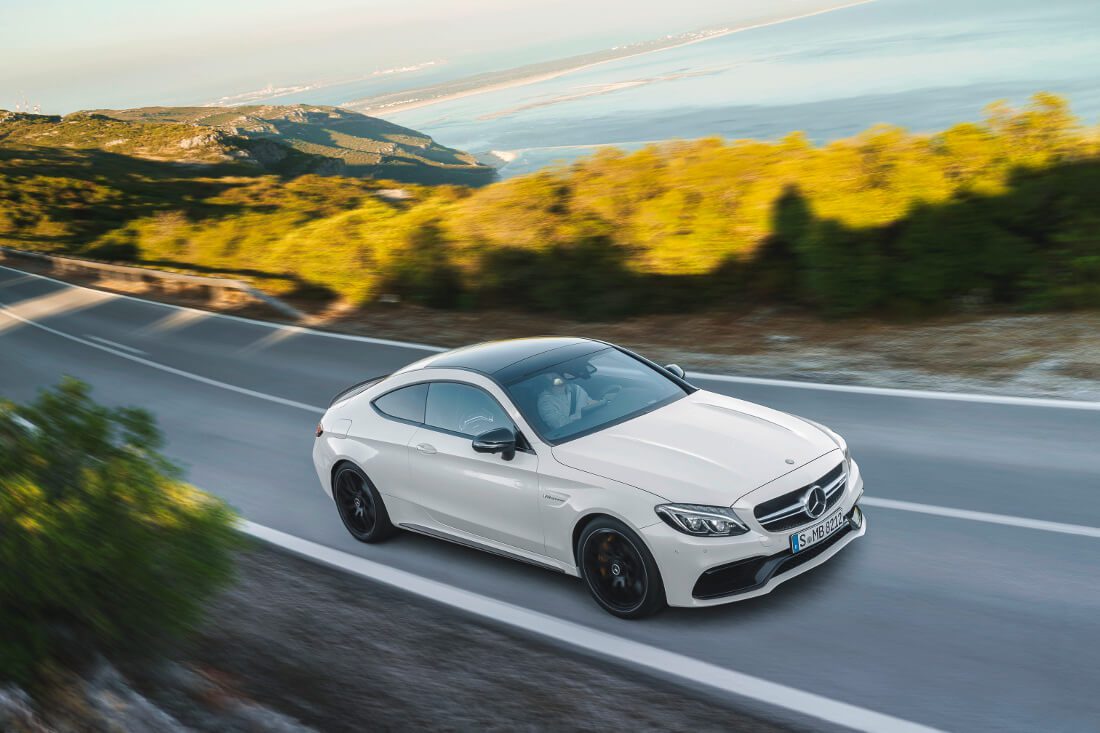 The name might be a mouthful but the Giulia Quadrifoglio (four-leaf clover) is one of the best things to come out of Italy in recent memory. The standard Giulia is a rival for the likes of the BMW 3 Series and Mercedes C-Class, but this Quadrifoglio version has been developed by a team of ex-Ferrari engineers – make no mistake, this is a serious performance car. It has a 510bhp 2.9-litre twin-turbo V6 under the bonnet but will set you back at least £61,595. 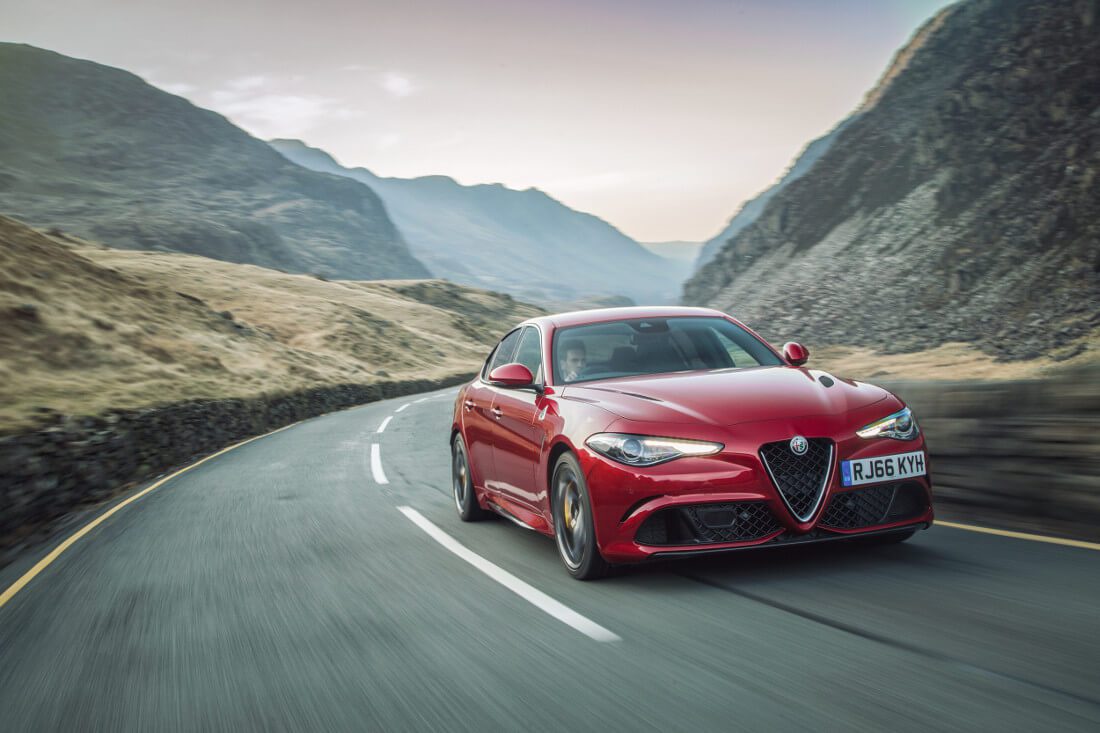 No performance saloon list would be complete without the BMW M3, after all the car has been around since 1985. The latest model is now in its fifth-generation, and even with all that experience the BMW is the least powerful of the three models in this list, developing 432bhp from its 3.0-litre turbocharged six-cylinder engine. However, BMW has been fastidiously tweaking the M3 for decades, so although it’s not the most handsome or powerful here, it is the best to drive. Prices start from £58,580. 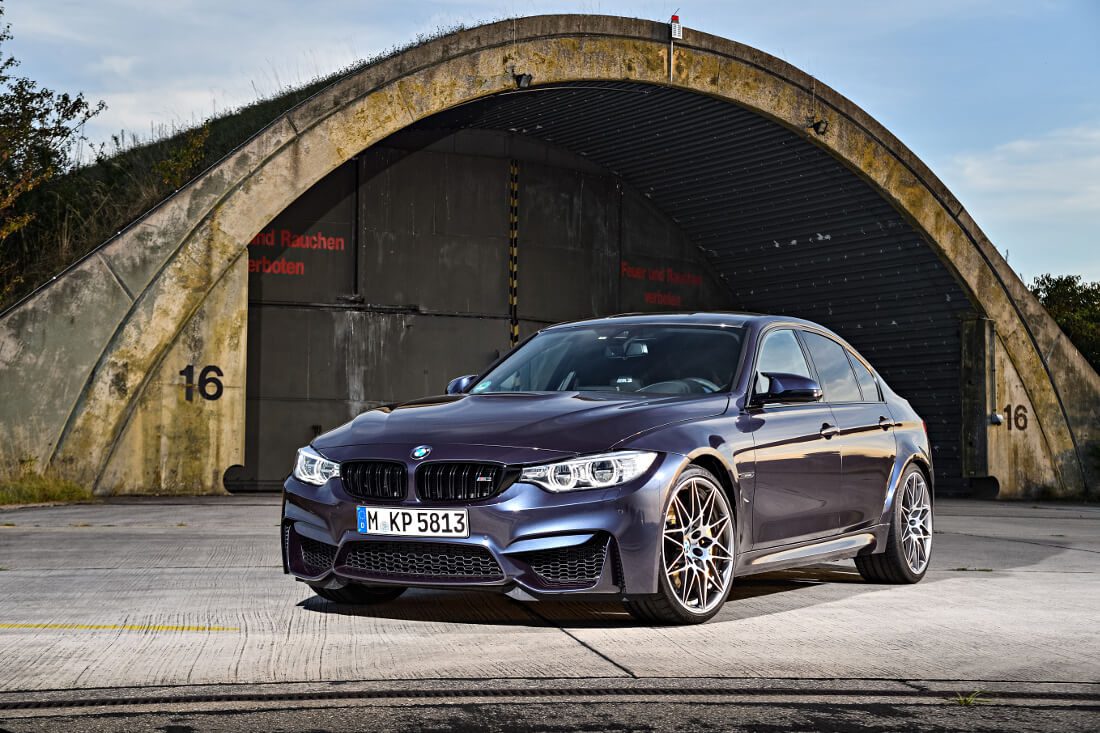