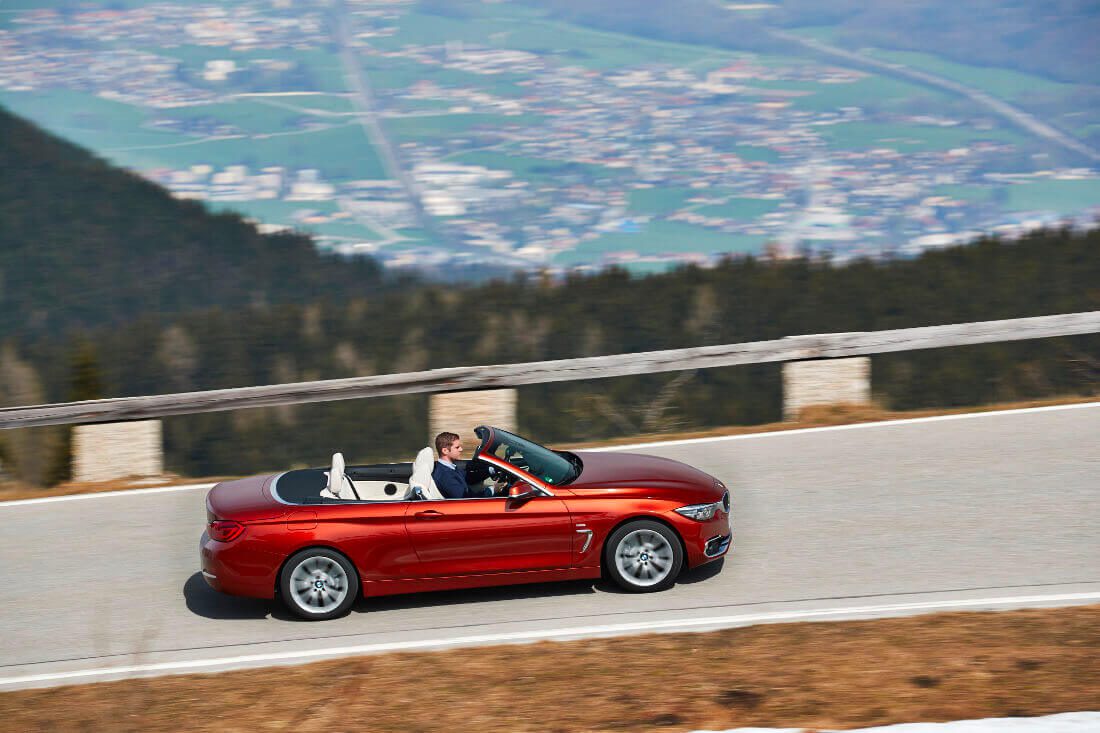 The BMW 4 Series convertible – formerly the 3 Series convertible – sits alongside the Coupe and Gran Coupe in the BMW’s rejigged model lineup. The drop top range kicks off from just over £38,000 and tops out at over £65,000 – somewhere in the middle lies the best value for money. 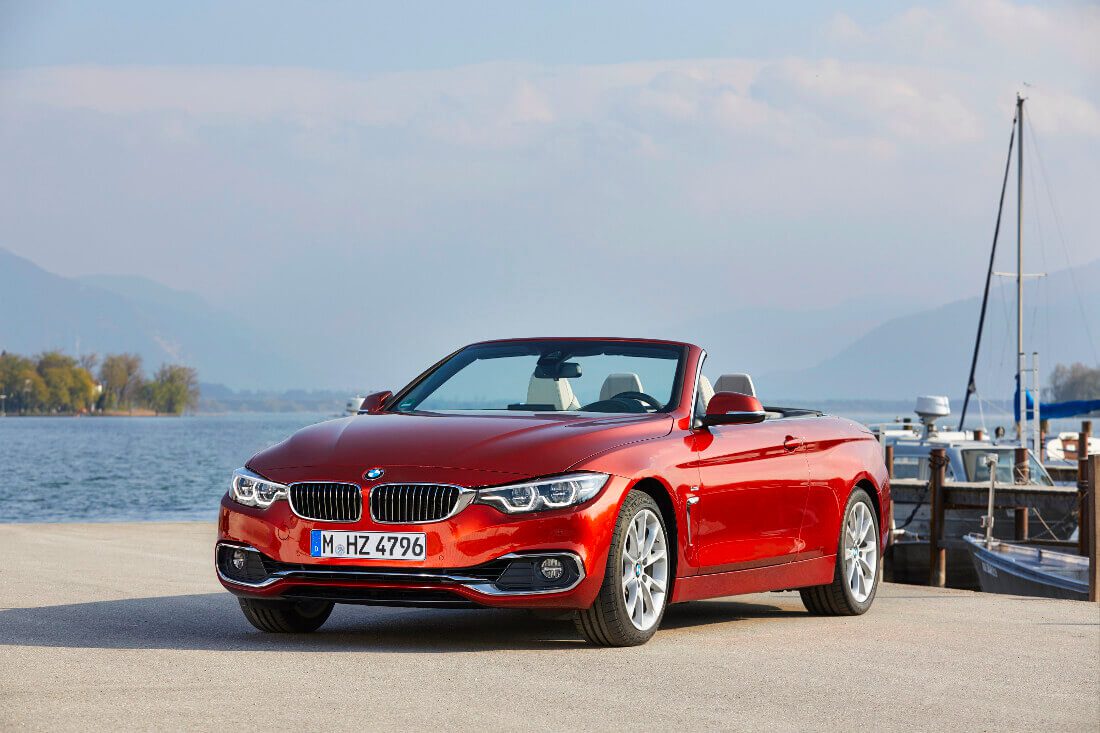 Nevertheless, whichever drop top 4 Series you go for you get your hands on the best convertible to drive on the market. BMW has long held a reputation for producing some of the best handling cars and that’s still the case here. A combination of a sweetly balanced chassis, punchy engine and accurate steering makes the 4 Series the convertible of choice if you put driving enjoyment ahead of everything else. 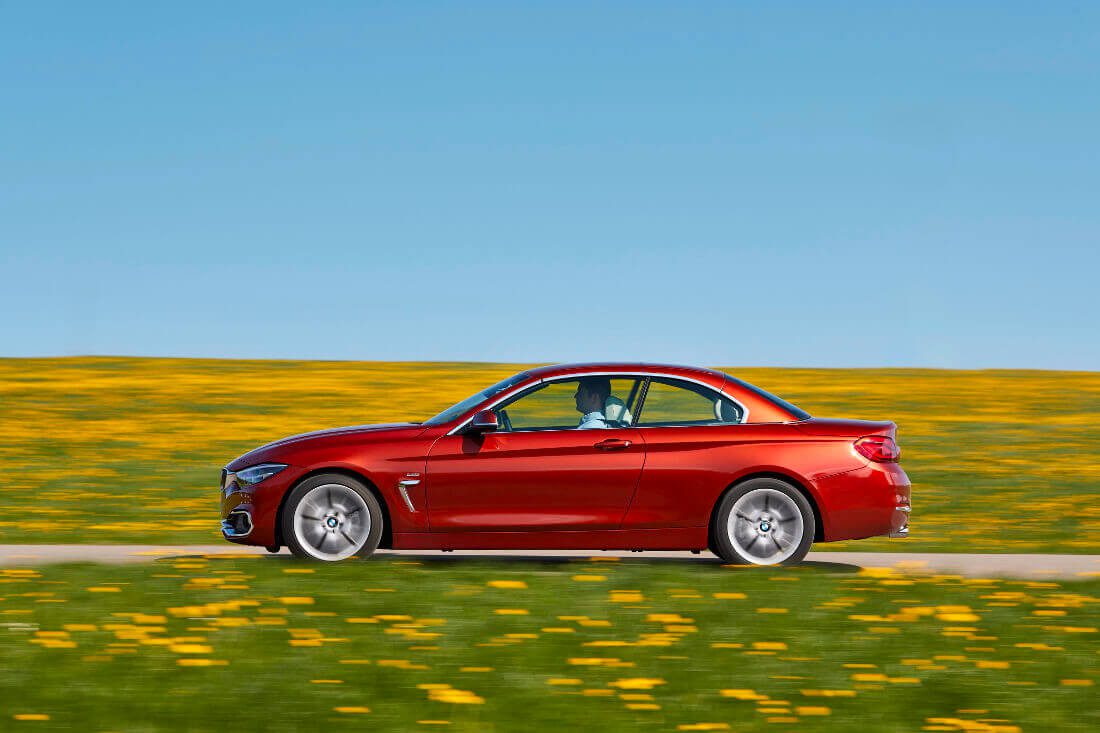 If your budget doesn’t stretch to the £65,000 needed for the blistering 424bhp M4, there are other excellent variants to be found. Even the entry-level 420i gets a smooth 181bhp 2.0-litre turbo, but arguably the best value comes in the shape of the 440i, which features a 321bhp 3.0-litre six-cylinder engine under the bonnet. 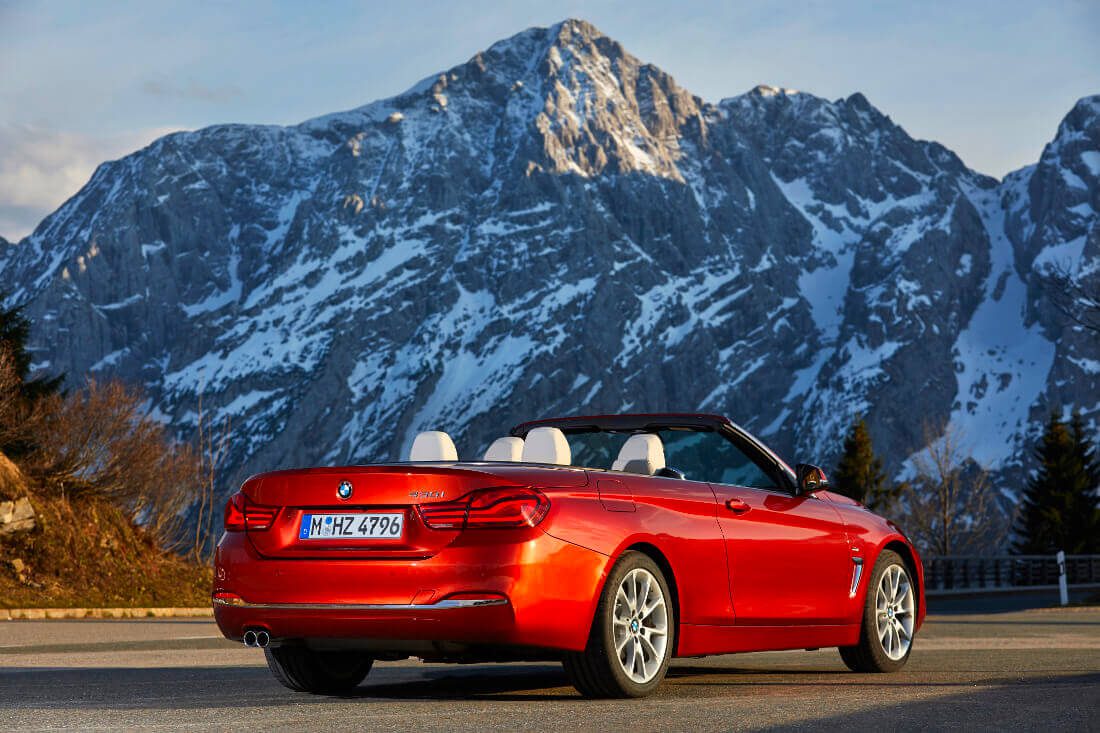 An eight-speed automatic gearbox comes as standard, which sends its power to the rear wheels. The engine spins smoothly to 7,000rpm with a deep, burly rasp from the exhaust, too. It costs from £48,000 and covers 0-62mph in 5.4 seconds while returning almost 40mpg. 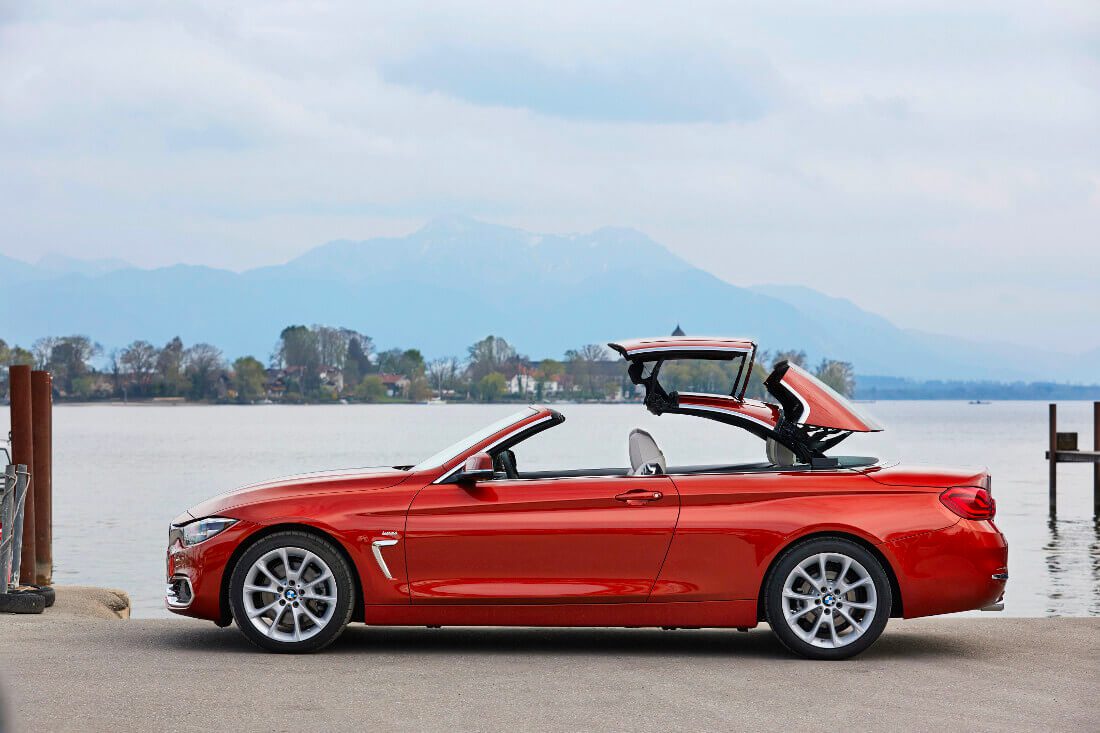 Lowering the roof takes seconds and can be done at the push of a button – pull back on a switch on the centre console and the tin top roof folds itself into the boot. However, be warned, going alfresco means you wont be able to carry much luggage as that folding roof eats into boot space dramatically. 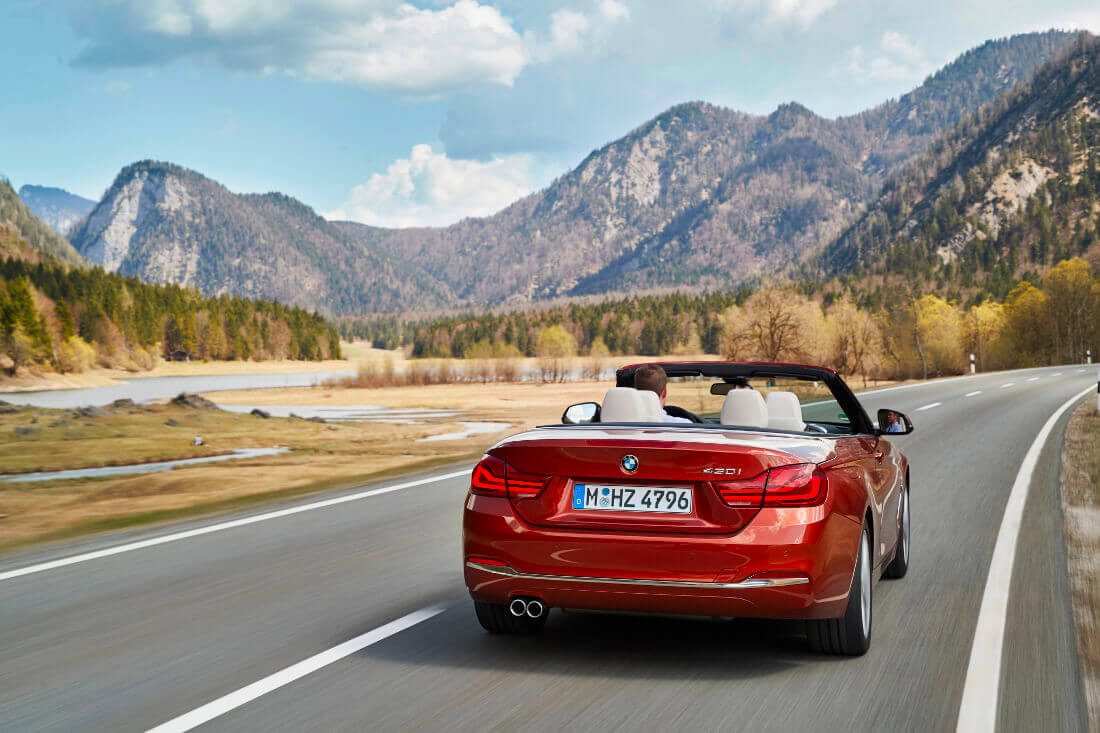 Also, despite having been recently updated, the 4 Series is beginning to feel a little tired when it comes to interior quality against newer rivals such as the Mercedes C-Class cabriolet. However, the BMW’s iDrive infotainment system, which controls the navigation, music and car settings is still the best in the business.