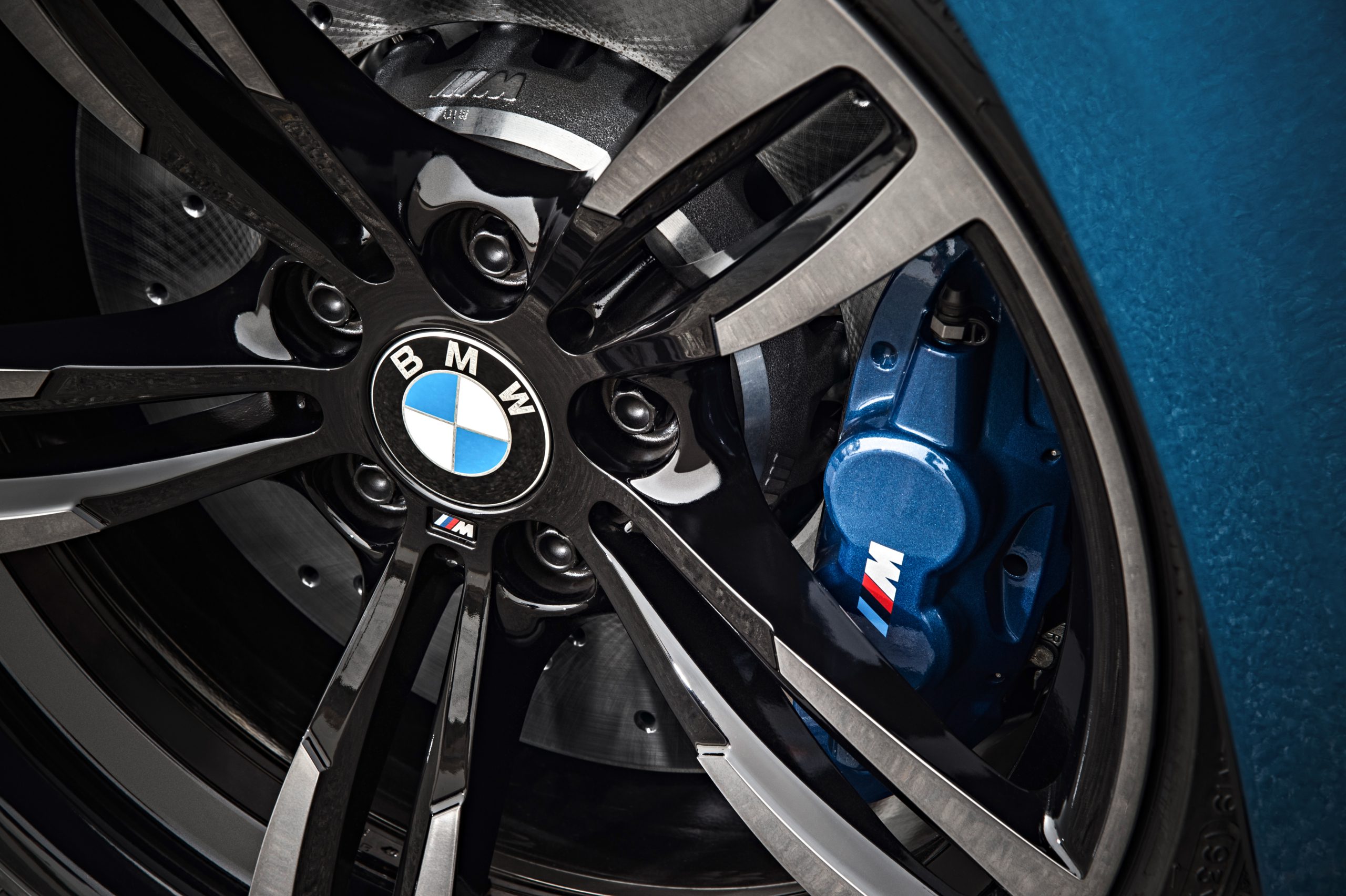 If you’ve just put your name down for a Porsche Cayman, you might want to think about cancelling that order. The new BMW M2 has been one of the most hyped cars of 2016 and with good reason.

At just over £44,000 it becomes BMW’s new junior and most affordable M car, sitting below the M3 and M4 in the model range. Under the flared wheel arches and rowdy exterior sits a 3.0-litre six-cylinder turbocharged engine churning out 365bhp, which is enough to hurtle you from 0-62mph in 4.5 seconds.

In a game of top trumps the M2 probably won’t come out on top, but the junior M car is about so much more than the raw numbers. Sure, there’s enough performance to keep a smile on your face, but it’s the way the M2 feels, sounds and excites that makes it a cut above a whole host of other sports cars. 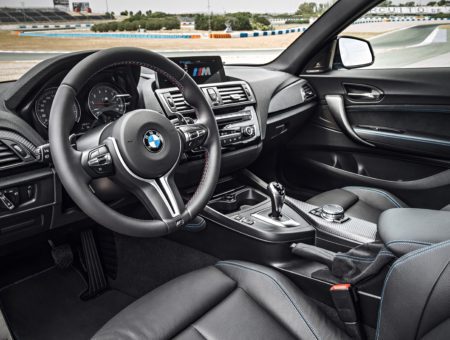 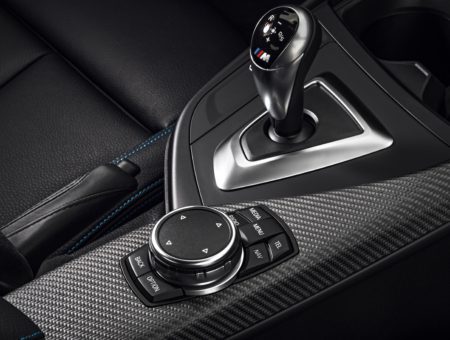 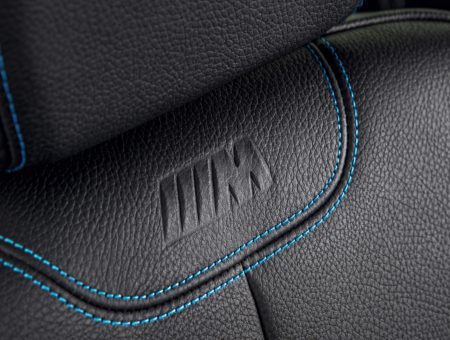 It starts from the moment you jump in. The driving position is perfect, the steering wheel thick-rimmed- everything feels tailor-made to your exact requirements. If we’re being brutally honest however, the design of the cabin does lack some of the finesse of the Audi RS3 but it’s a minor complaint.

Fast sports cars are great, but the faster and more expensive they are the less inclined you’re likely to use what they have to offer for fear of a monumental insurance claim. The singular most appealing thing about the M2 is just how accessible and enjoyable its healthy portion of performance is.

Whether it’s at 30mph or 70mph, the weight of the steering, the response of the engine and feel through your fingertips is superb- it feels alive and involving mile after mile. The M2 may be the cheapest way into one of BMW’s M cars, but it’s also the best, and most fun.