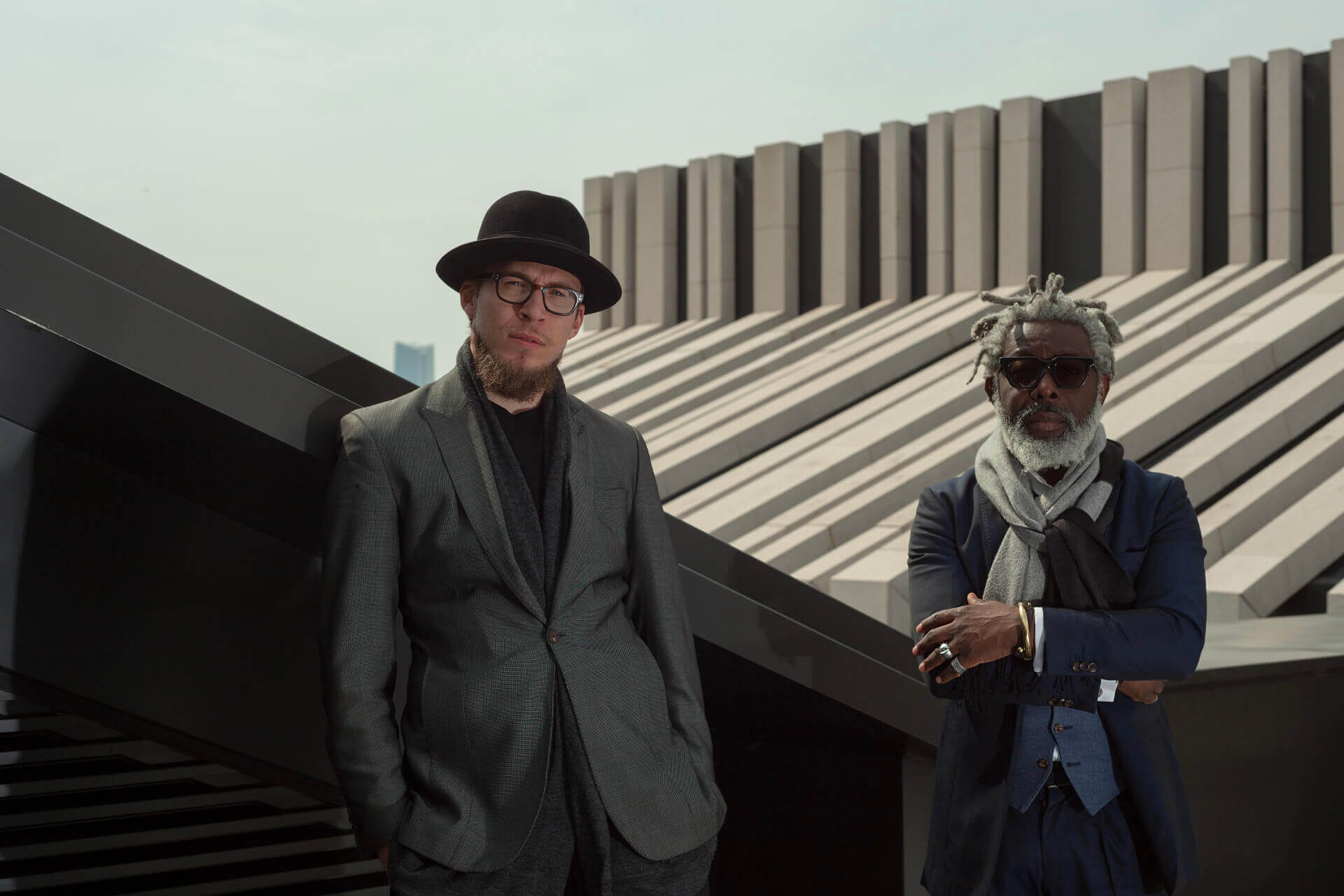 Norway’s second-largest city of Bergen is home to the outerwear brand Norwegian Rain. Deemed the wettest city in Europe, it’s a perfect platform for such a brand to launch from. With perfect conditions to test product as well as understand requirements necessary for outerwear it’s no surprise this brand is going from strength to strength. 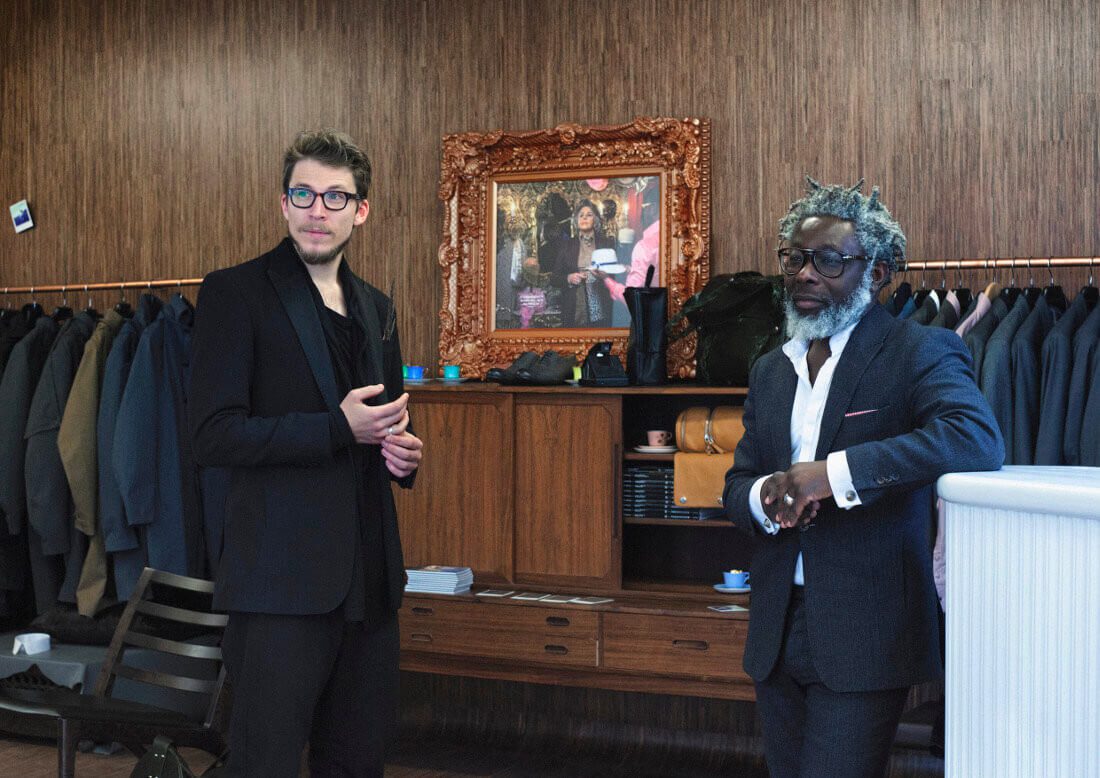 Founded by Alexander Helle, a business graduate who wished to create a waterproof outwear brand to satisfy his personal desire for a functional and tailored style that wasn’t currently available on the market. With a firm vision he approached bespoke tailor T-Michael who lived in his hometown with the idea of wanting to do outerwear with technical fabric. T-Michael threw him out of his shop at hearing such an audacious graduate proposing such an idea. As a tailor and designer, he uses natural fabrics such as wool, leather and cotton. Alexander persisted and after a few more attempts T-Michael agreed to listen a little more. After a few discussions and T-Michael outlining his ideas for how it could work, together they launched Norwegian Rain in 2009. 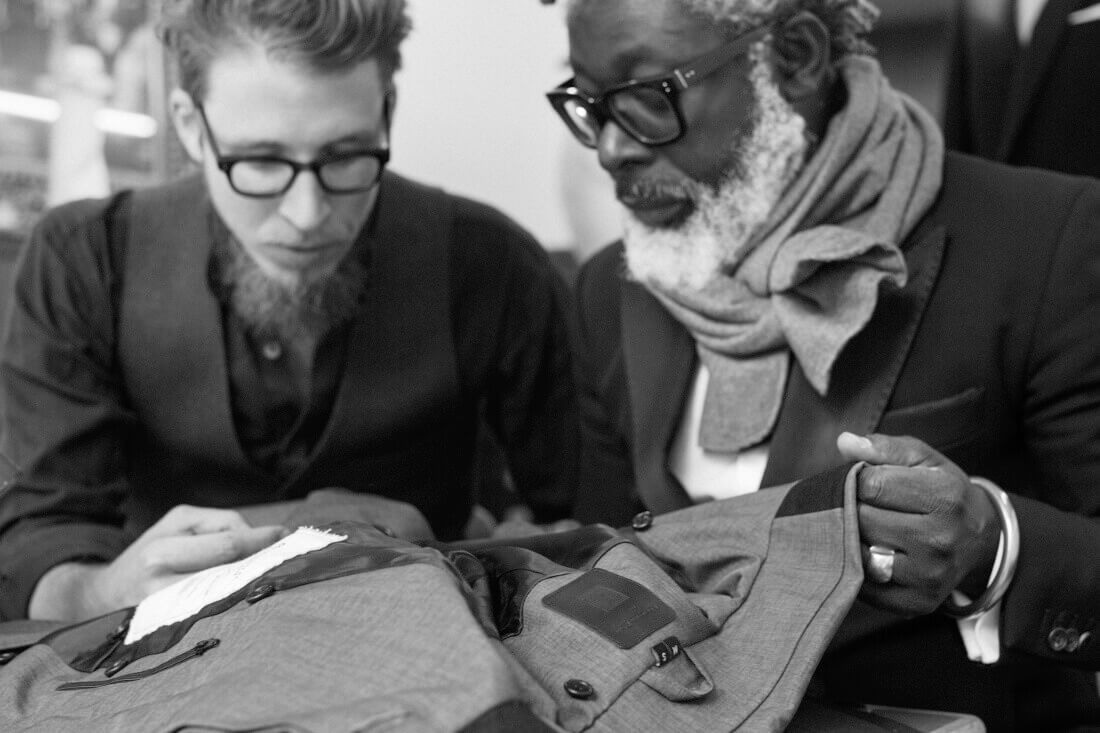 With a strict requirement for Norwegian Rain’s fabric to be waterproof and breathable, while also have an eco-friendly standpoint, Alexander and T-Michael went on a search for a supplier who could meet their needs. They ended up finding one in Japan who produced eco-fabrics from recycled polyester and supplied fabric for the offshore industry. Equipped with this extremely technical fabric, T-Michael went about creating tailoring and functional garments that, in affect, hide the technicality of the fabric. 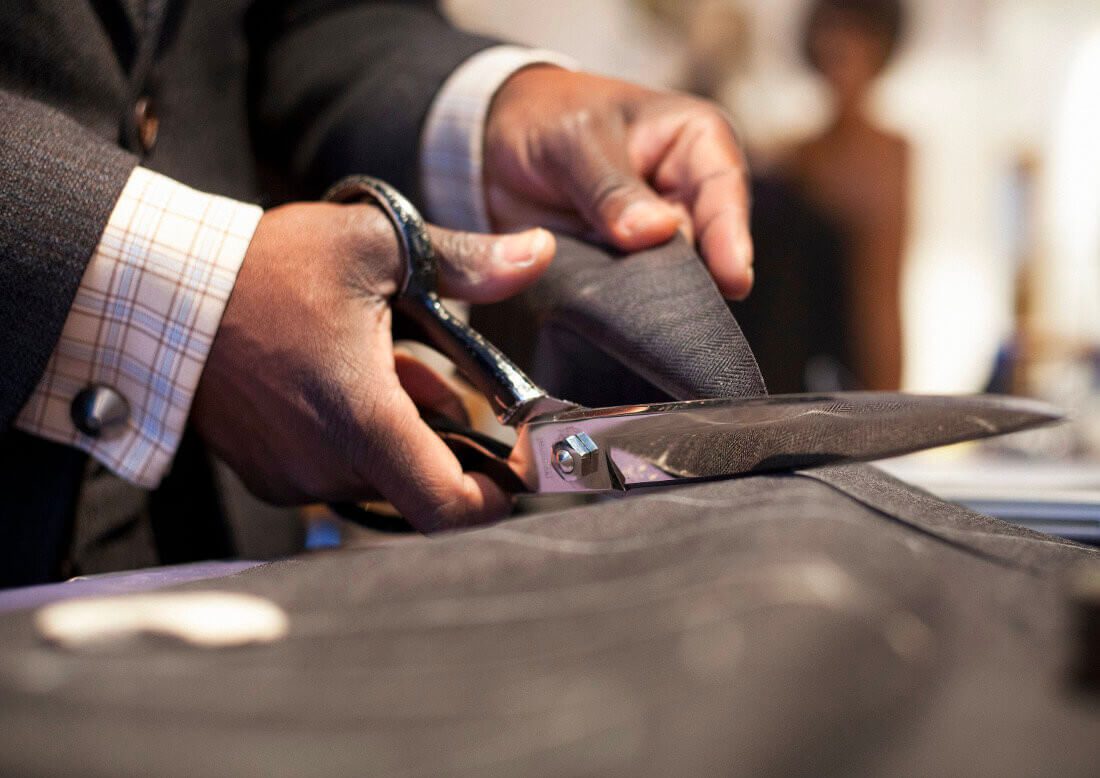 Including such features as a water funnel by the button placket to prevent water entering your coat, a customisable hood with numerous fitting adjustors and a practical peak, reverse closing zips for comfort when hands are tin pockets as well as cashmere lining around the neck and ethically sourced horn buttons. Most importantly, all seams are heat sealed ensuring that no water can get through. The attention to detail is very apparent – no wonder Norwegian Rain have found so much success in Japan where they appreciate that. 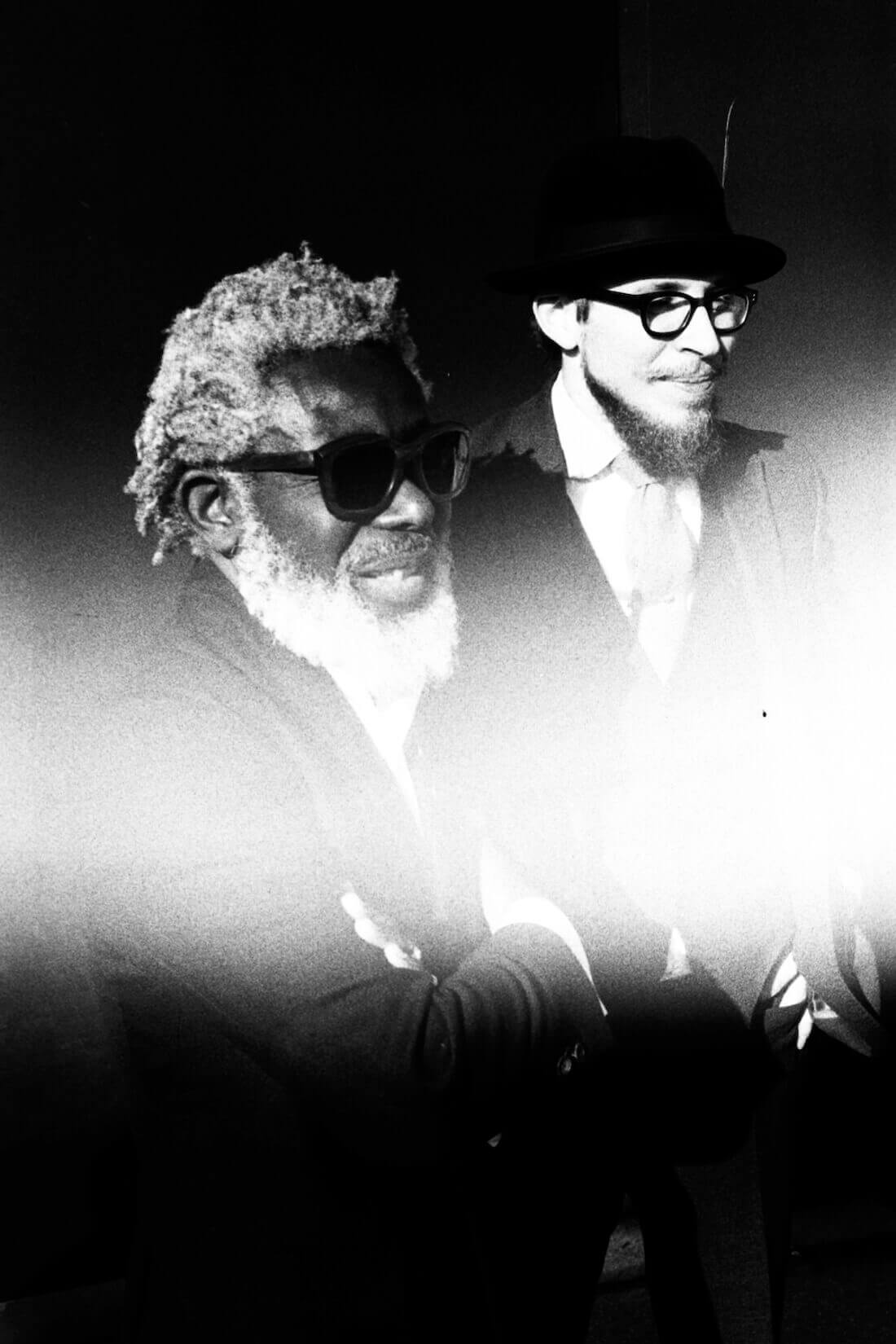 Key styles included the Single Breasted and Geneve Homme that are ideal for the city – whether worn smart or casual – and then the Moscow Homme which features a detachable shearling collar and shearling lining on the chest area. For more contemporary looks the NR-M85 and Pilot are based on military inspired coats. Norwegian Rain don’t necessarily see themselves as a fashion brand per-se, but rather focus on producing good raincoats. With a core collection that doesn’t change very often, they all carry over season on season with new styles being brought in every couple of years. This allows T-Michael and Alexander to tweak and refine each model as necessary and make sure their coats get better and better. 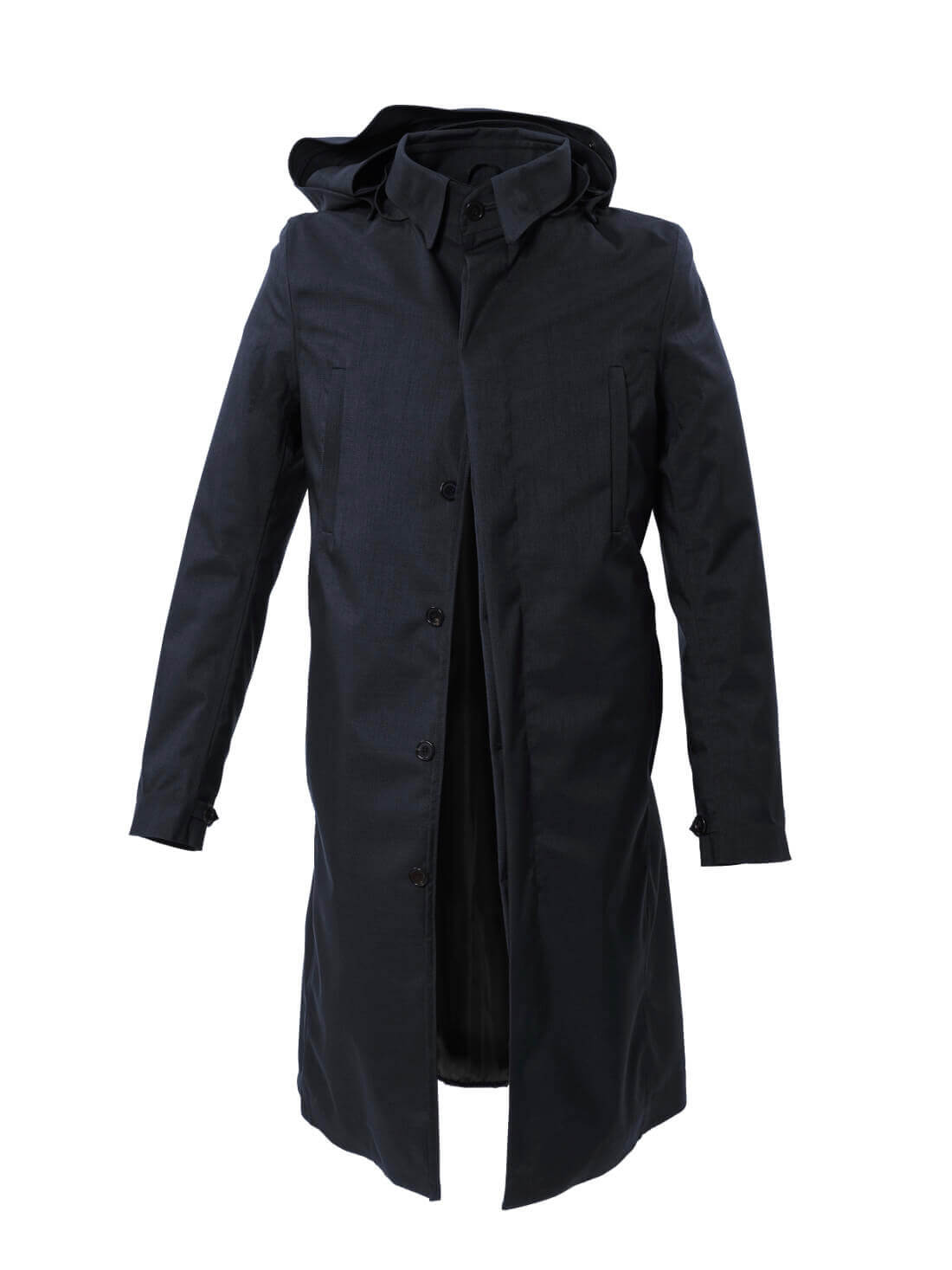 Eight years on from launching, Norwegian Rain have two stores in Norway (Bergen and Oslo), while having a host of prestigious international stockists including United Arrows (Japan), Ron Herman (Japan), Matchesfashion.com (UK), Tom Greyhound (France), Tsum (Russia) and Louisaviaroma (Italy) to name a few. Last year they opened their first flagship outside of Norway in London’s iconic St. James’s and plans for a stand alone store in Tokyo is in the offing.