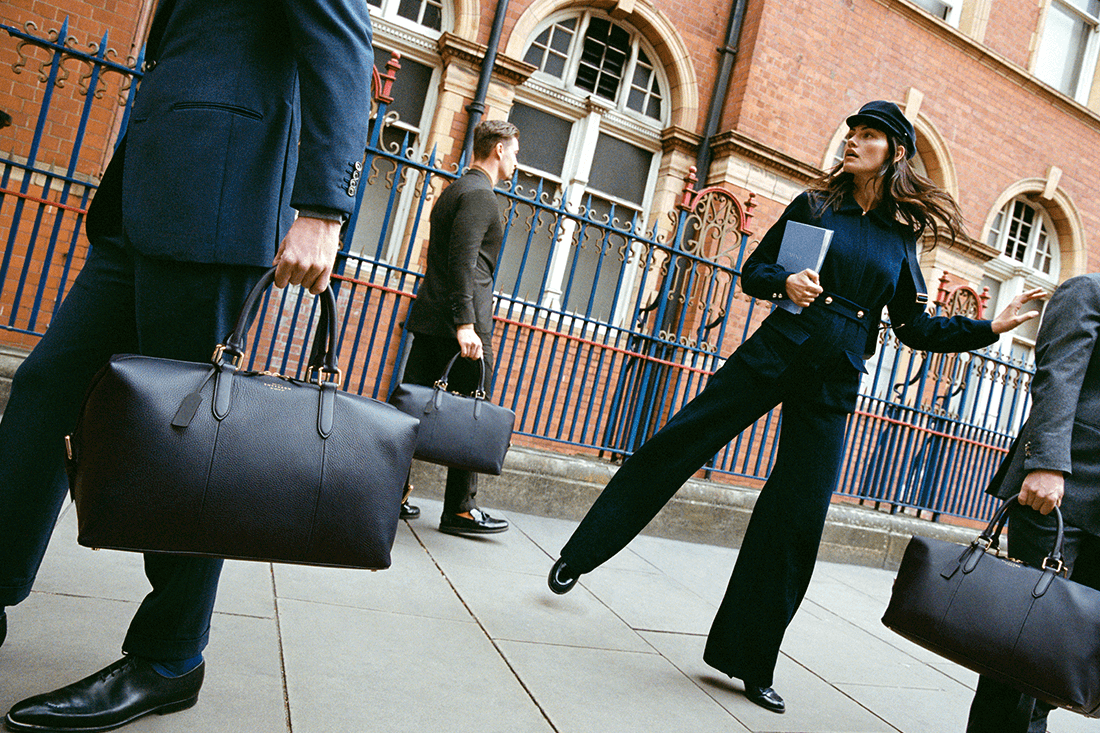 Smythson has launched its first ever film named, ‘Journey to the Wild Side’ – staring Phoebe Tonkin and Rhys Ifans. It was created to, “celebrate the enchantment of travel”. Smythson commissioned award-winning director and screenwriter Sophie Edelstein to create the short film. 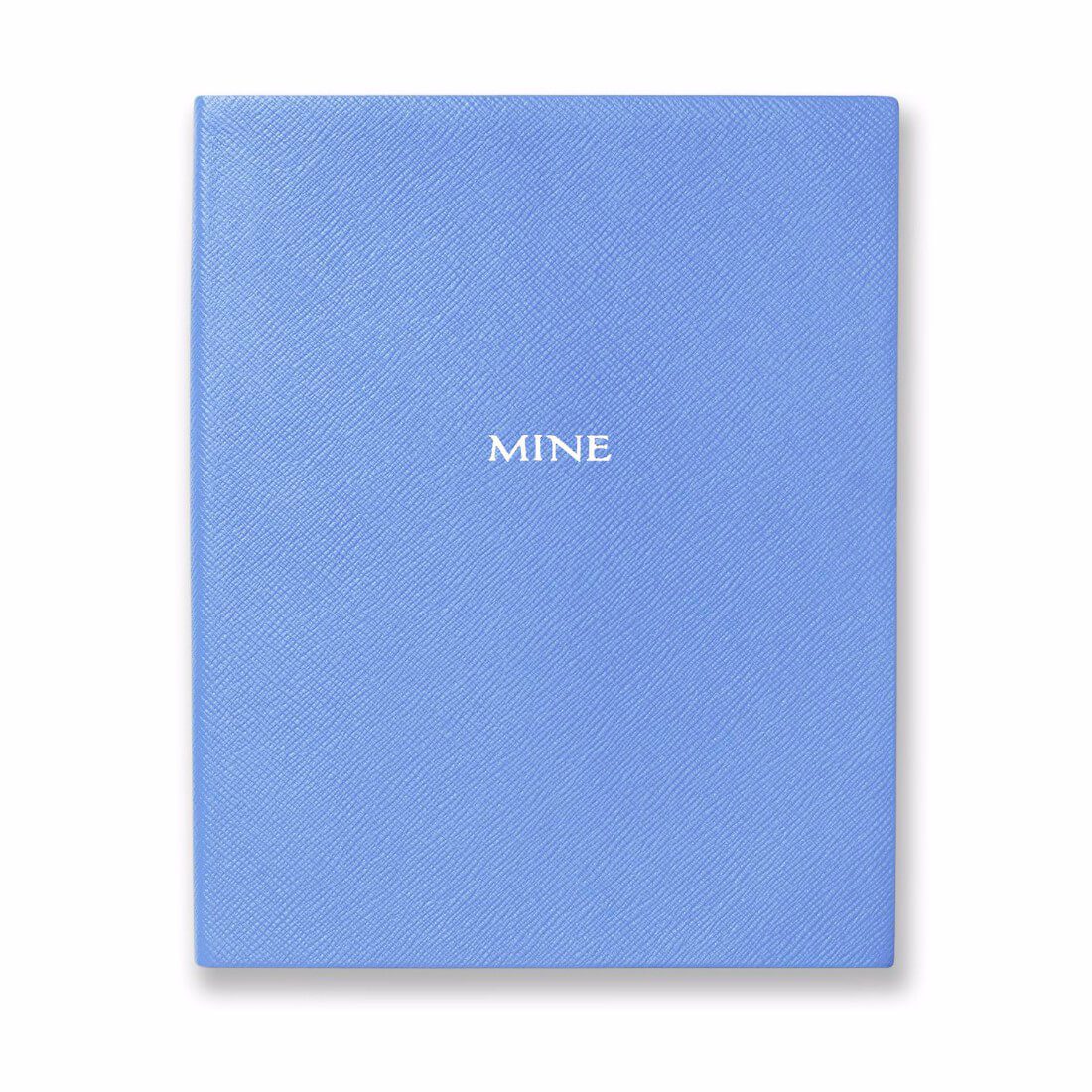 Filmed in London, the story follows an inquisitive tourist, played by Tonkin, who has come to the Capital city for the first time to visit Buckingham Palace. However, finding the Palace proves to be not quite as easy as she first thought. As she goes on her adventures around the Capital, she is driven ever-closer by curiosity and a guiding presence, imagined by Ifans.

The film’s narrative alternates between reality and a dream-like state. Her dreams are filled with wild experiences and encounters as she continues to search for a place emblematic of London: Buckingham Palace. ‘Journey to the Wild Side’ is a modern take on a traditional heritage- encapsulating Great Britain.