In 1963, the Lightweight E-Type Jaguar racer went into production. 18 cars were originally intended for manufacture, but in the end only 12 were made.

One of these dozen rare E-Types found immortality in Florida at the 12 Hours of Sebring, one of the most well-known endurance races of the era. Two Lightweight E-Types raced in the GT4 class of that year’s race, but it was the number 23 in Old English White with red and blue stripes, which crossed the finish line first.

In a celebration of this classic victory, Bremont have paid homage to the Number 23 with their Jaguar MKII Chronograph. The watch serves as a counterpart to the brand’s existing E-Type Collection, which paid homage to the dial and car designs of that time, a source of constant inspiration for Co-Founders Nick and Giles English. This new white-dialed model incorporates very similar design features to the MKII black dial, but with a new internal tachymeter dial ring which can be used to measure speed.

The Sebring MKII also features new hands and a red stitched ‘racing’ leather strap, a nod to the red racing stripes which adorned the car and the vintage embroidered branding details.

“Bremont has enjoyed a very special relationship with Jaguar over the years. Both Nick and myself have always loved the old E-Types and were thrilled to be a part of the Lightweight story in 2014 when Jaguar completed the production run of these 18 original racing cars from the 60s. The Sebring has such a lovely story in its own right having won its class in 1963 so seemed a natural source of inspiration for our new MKII release.” Giles English, Bremont Co-Founder 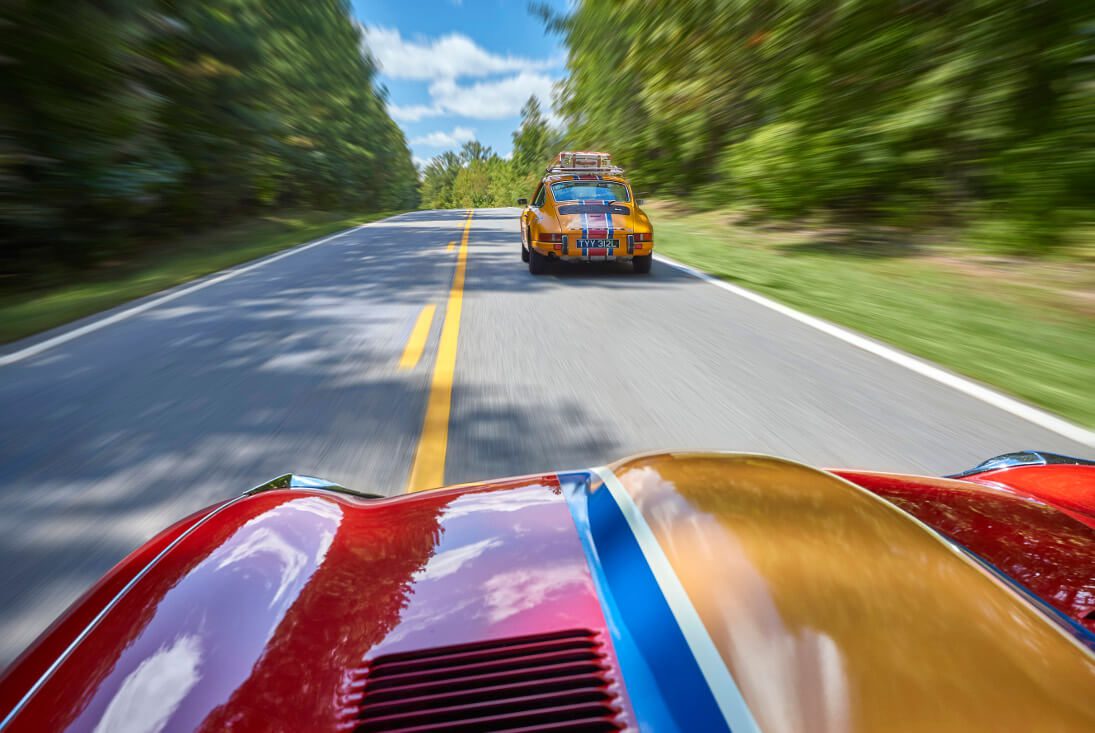 The MKII model carries the Jaguar heritage logo above the six o’clock position as well as having hour markings in the style of the numerals found on E-Type instruments. The 43mm, polished stainless steel case – which is fitted with a double-domed crystal to enhance the vintage appearance of the watch – is made entirely in the UK by Bremont using its three-part Trip-Tick technology, which ensures a hardness seven times greater than that of a normal steel watch.

Visible through a sapphire crystal case back, the mechanism again takes design cues from the E-Type with an automatic ‘steering wheel’ winding weight. Further automotive imagery can be seen in the ‘tyre tread’ winding crown, which is topped with the Jaguar heritage logo to match that of the dial. 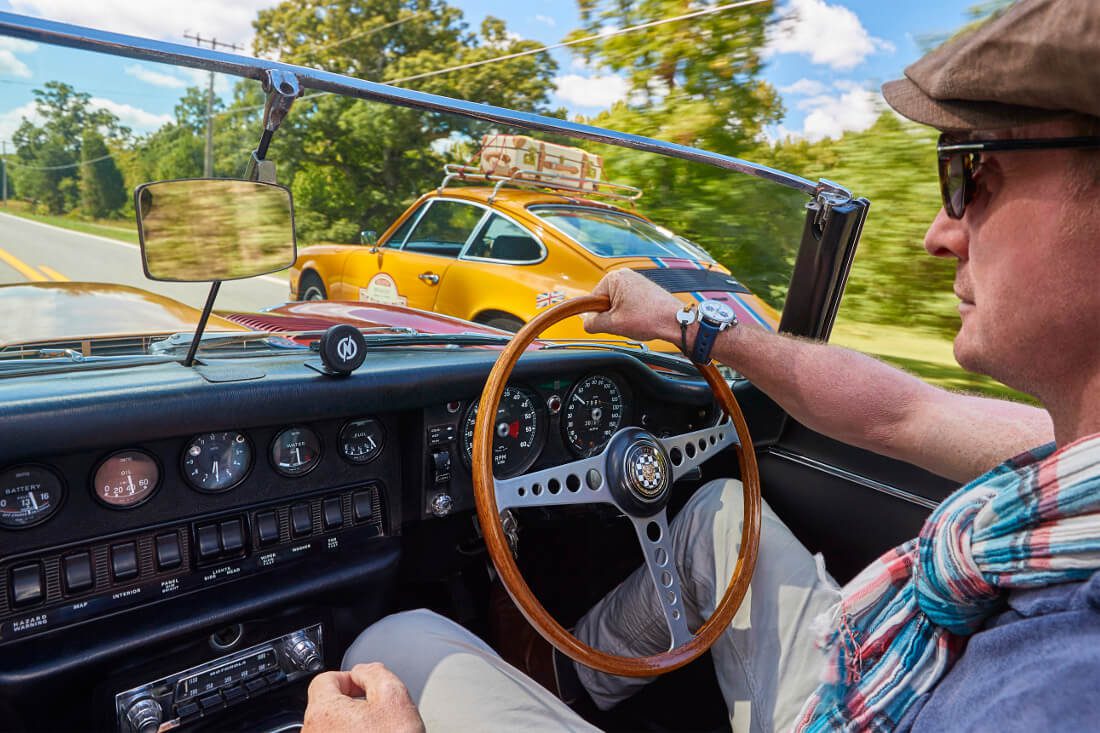 “The MKII pieces capture the spirit of what is undoubtedly one of the most iconic sports cars of all time in a subtle and intelligent way. All of the Bremont Jaguar watches subtly relay some of the codes of the E-Type, but are also easy to recognise as having been created with the car in mind. They simply look absolutely right when you wear them in the driving seat – almost as if they had been designed alongside the car back in the ‘60s.” – Ian Callum, Jaguar Director of Design 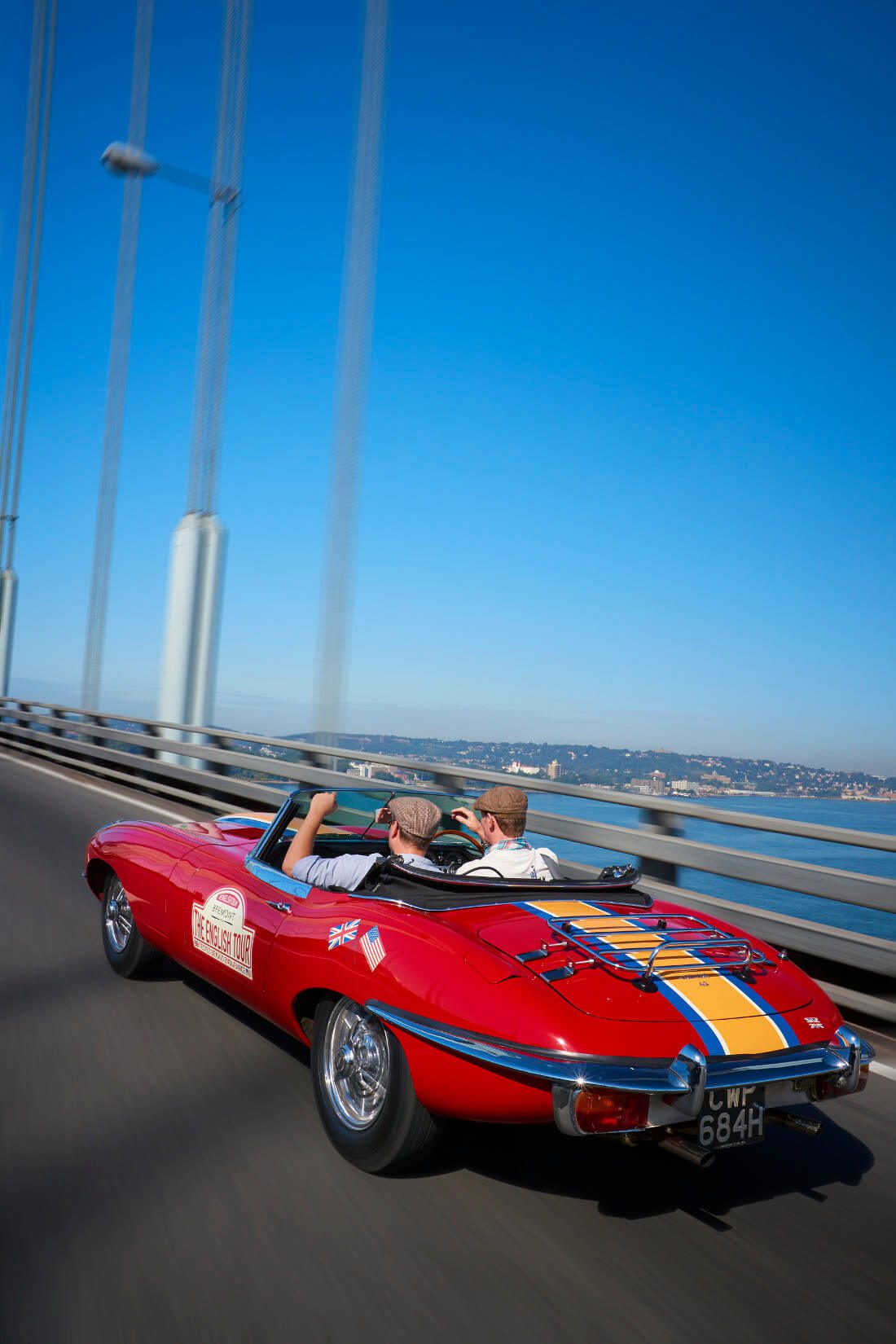 Continuing the vintage theme, Bremont co-founding brothers Nick and Giles English completed a road trip across the East Coast of the USA in a pair of classic cars, one of which being a 1970 E-Type Jaguar, wearing watches including the MKII.

The Jaguar MKII Chronograph, by BREMONT