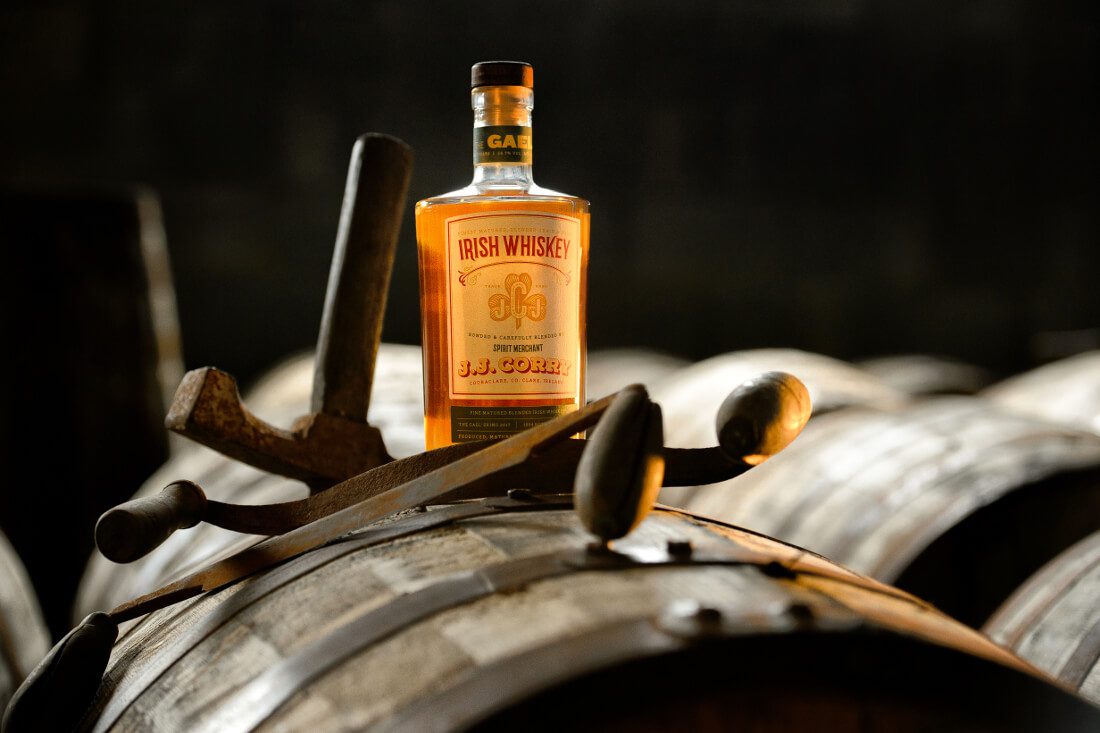 The Chapel Gate Irish Whiskey Co., Ireland’s only whiskey bonder, has announced the launch of its first whiskey, J.J. Corry, in the U.K. 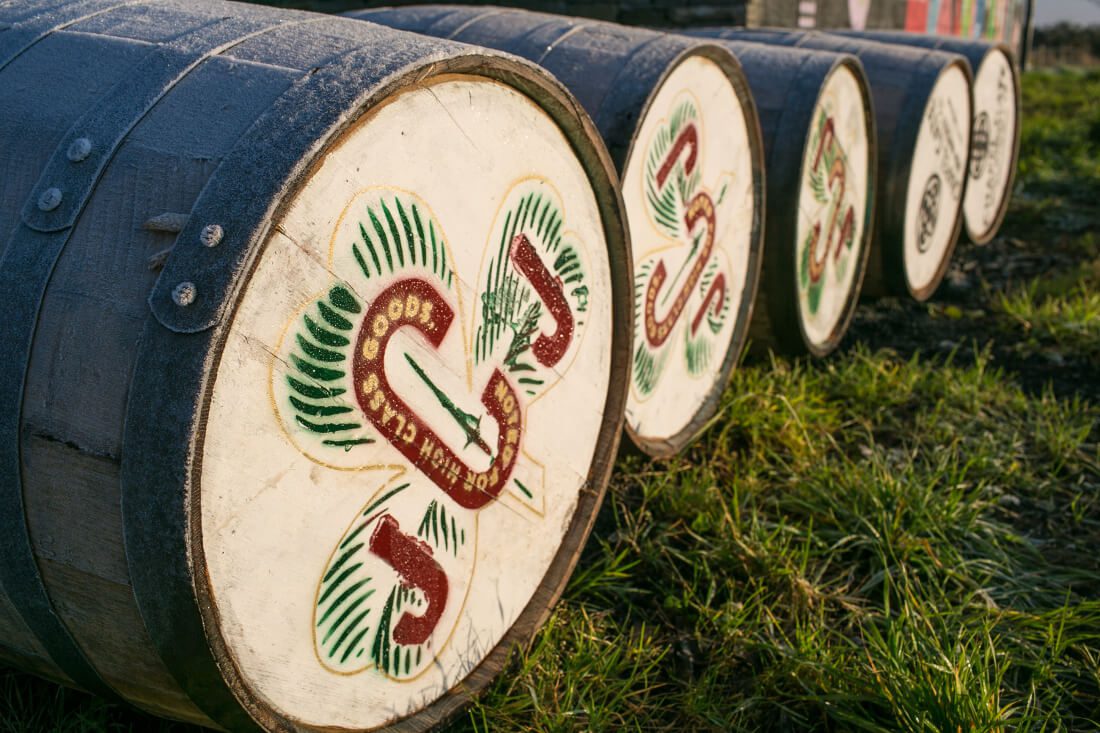 Founded by Louise McGuane in 2015, The Chapel Gate Irish Whiskey Co. aims to resurrect the lost art of Irish whiskey bonding under the JJ Corry brand name, and is maturing whiskey in a purpose built bonded rackhouse on the McGuane family farm in Cooraclare, County Clare, Ireland. 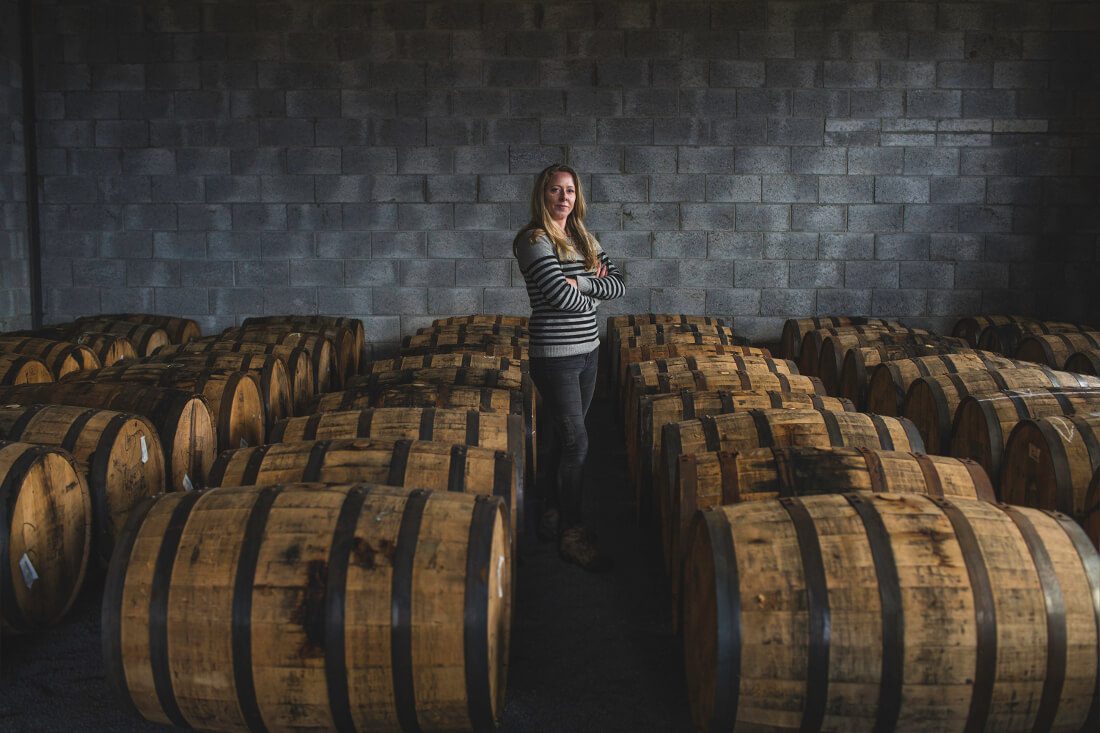 Irish Whiskey Bonding is the practice of sourcing whiskey from third party distilleries, maturing it onsite until it is ready and then finishing or blending liquids to create a unique stand-alone whiskey.

Bonding was a once common way of producing whiskey in Ireland and bonders were often publicans and grocers in local towns creating whiskey for their local clientele, but the practice died out in the early 20th Century when the Irish whiskey industry collapsed. 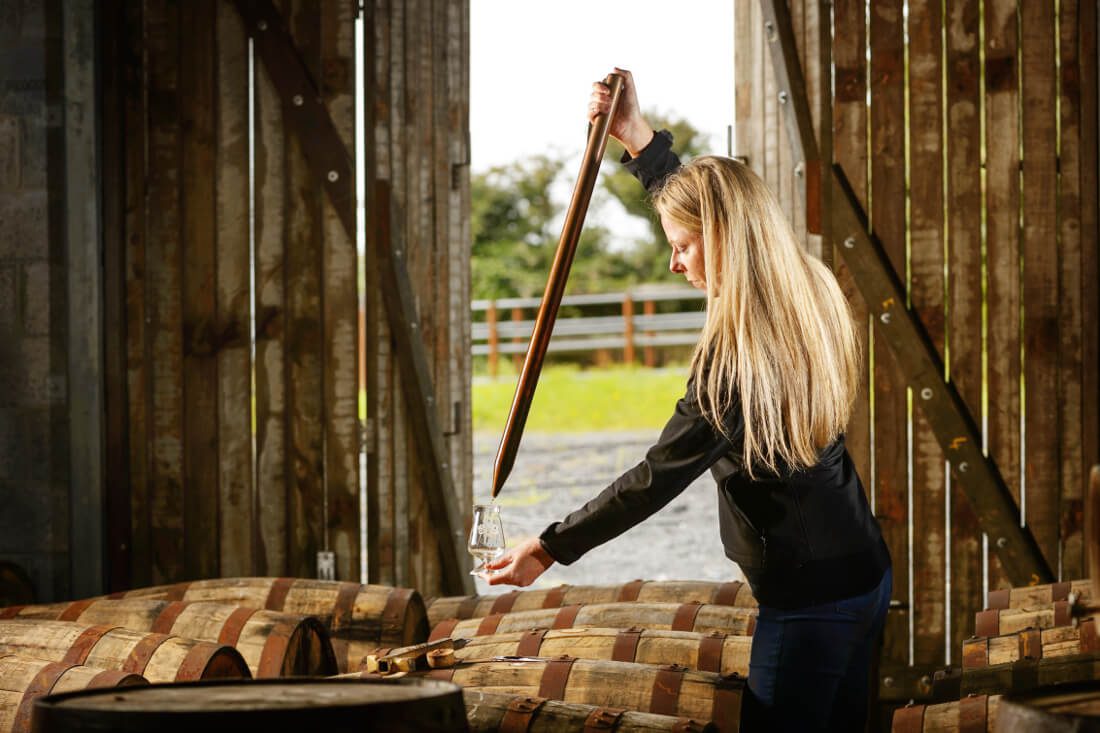 “Bonding Irish whiskey was a lost art and business model which we have brought back to life. We are the first whiskey bonder in Ireland in 50 years and are proud to have brought this way of making Irish Whiskey back.” – Louise McGuane,  The Chapel Gate Irish Whiskey Co. Founder 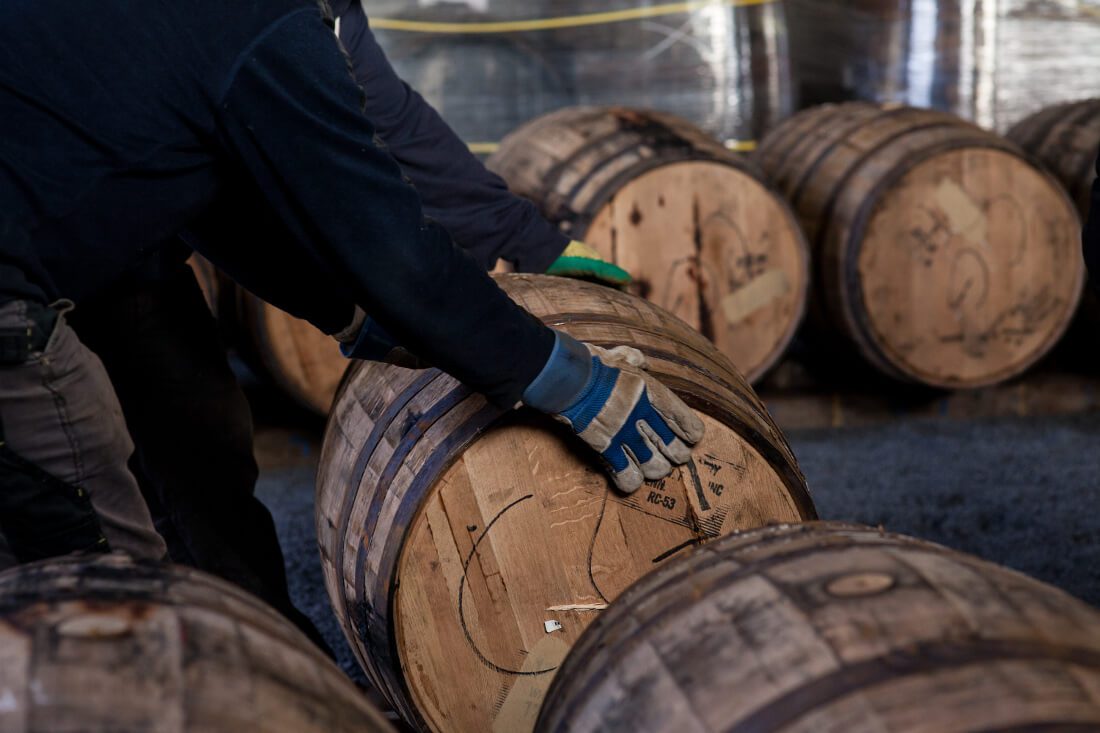 As the company waits for their own Irish whiskey casks to come of age, they have sourced mature Irish whiskey from existing stocks in Ireland in order to create their own blends, and to build a future house style and flavour profile. The Gael’ has a classic Irish whiskey profile with full white stone fruit flavours, notes of lime with a hint of pink peppercorns and a dried grapefruit and apple finish. 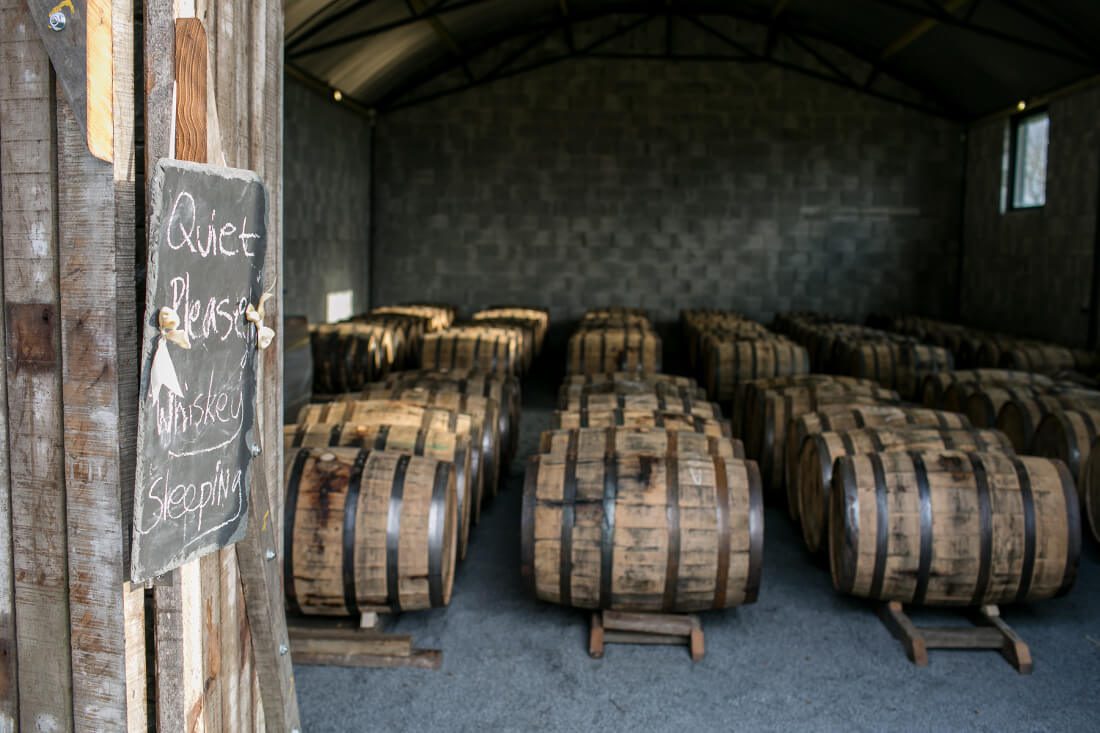 The Gael is named after a bicycle that whiskey bonder J.J. Corry invented in the 1890s. J.J. Corry was born in the parish of Cooraclare, where the business is based, and he bonded and blended whiskey in his shop and pub at 63 Henry Street, Kilrush from the 1890’s until his death in 1932. 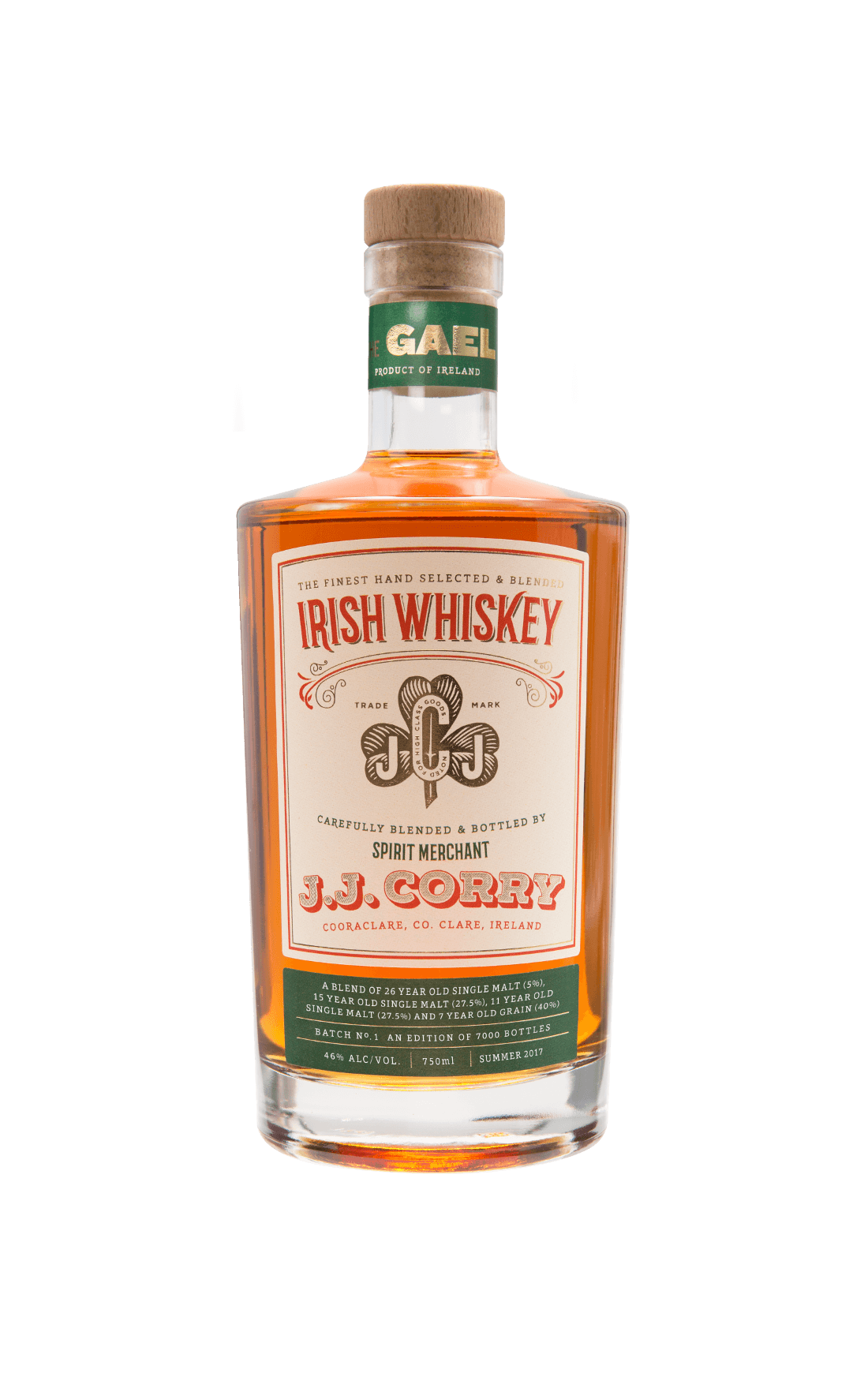