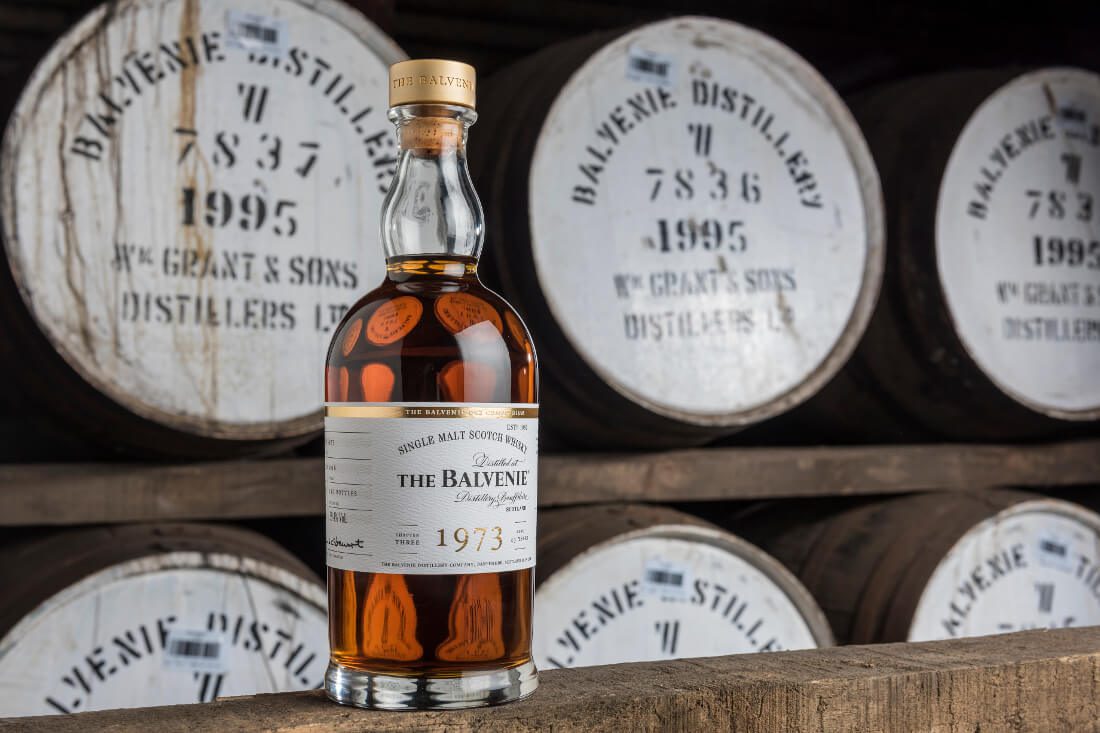 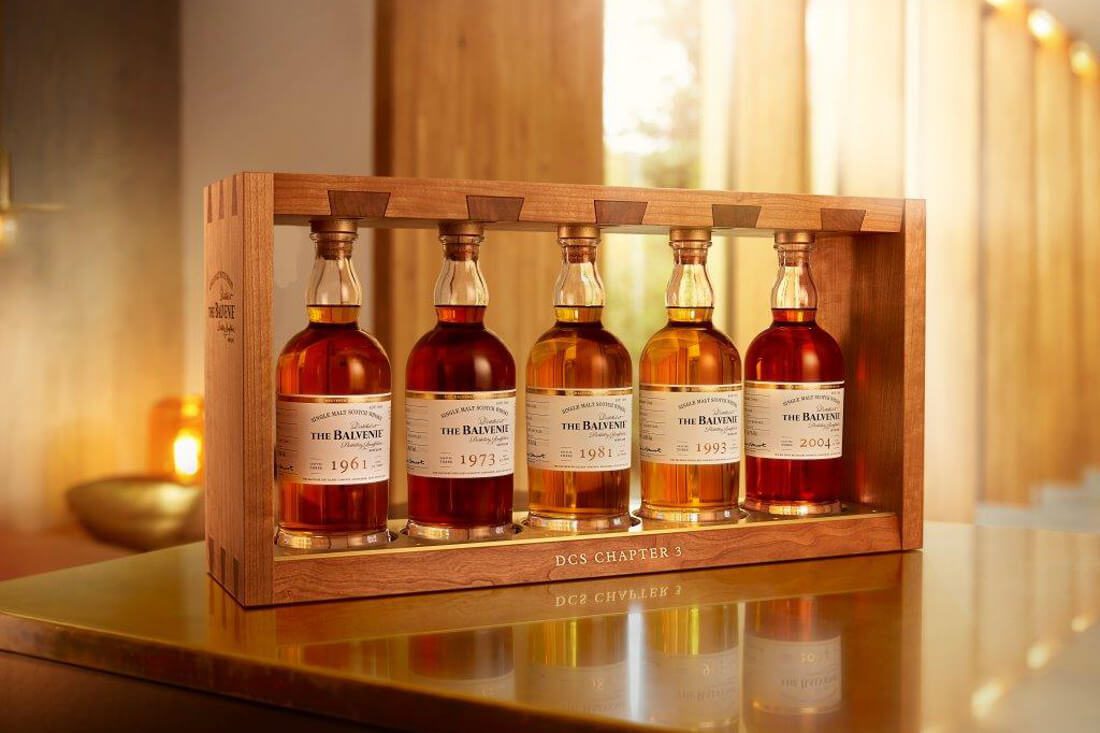 The collection includes a 55-year-old European oak Oloroso sherry hogshead from 1961 – the oldest whisky to ever be released by the Speyside distillery. 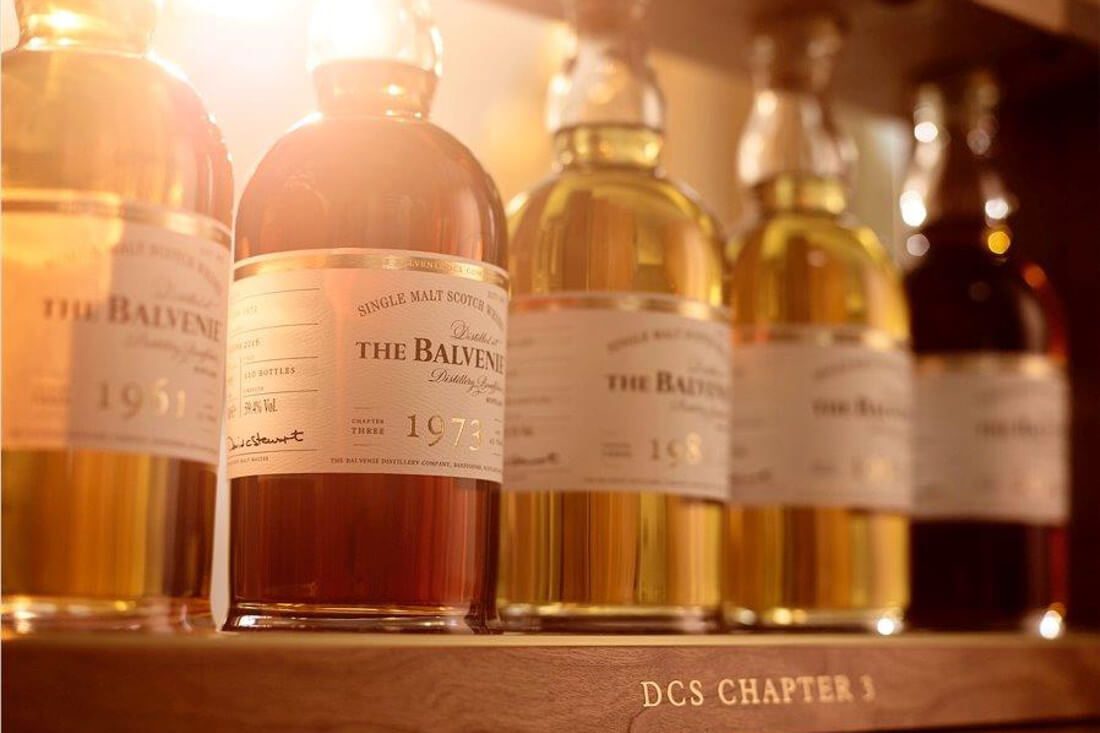 The whiskies highlight the way in which The Balvenie’s Malt Master, David C. Stewart MBE – who this year celebrates his 55th year with the company – uses his experience and skill to control the variables that impact the maturation of ageing whisky stocks. 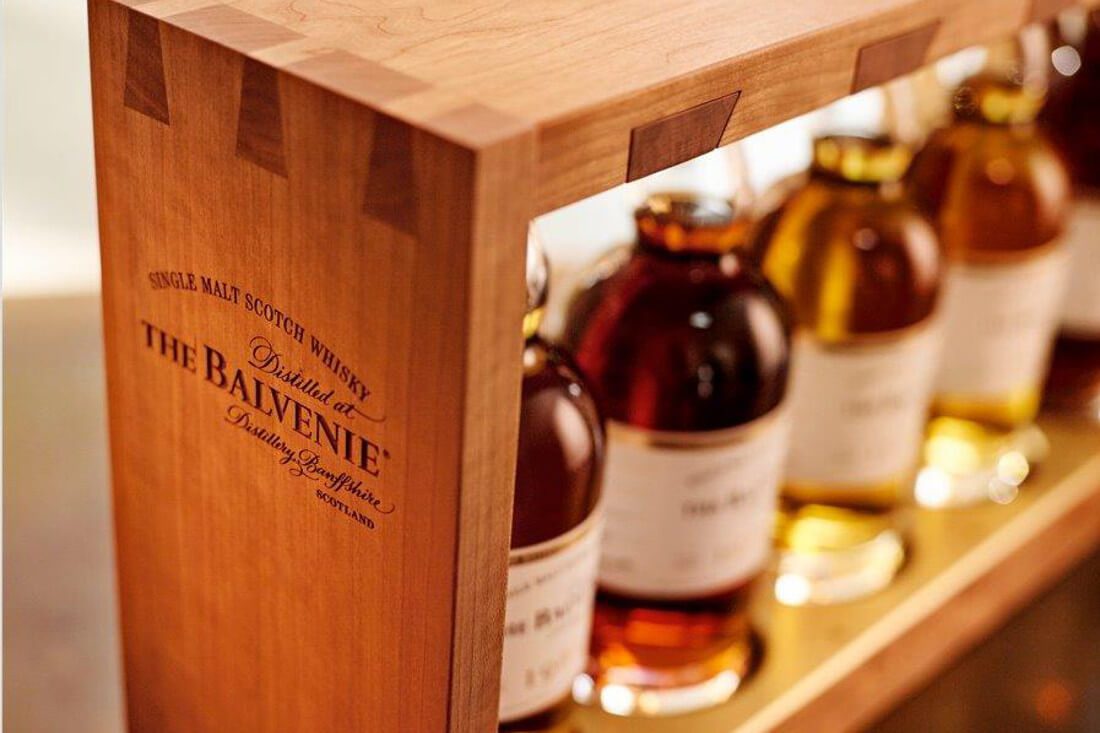 David describes the oldest whisky in the set, the 1961, as ‘a perfect depiction of the style of whisky The Balvenie distilled around this time’. The 1973 European oak Oloroso sherry butt expression signifies the years of production during the whisky boom of the 1970s, while the 1981 refill American Oak hogshead represents the first vintage the distillery would have used to produce DoubleWood, one of the brand’s signature single malts, when it launched in 1993. 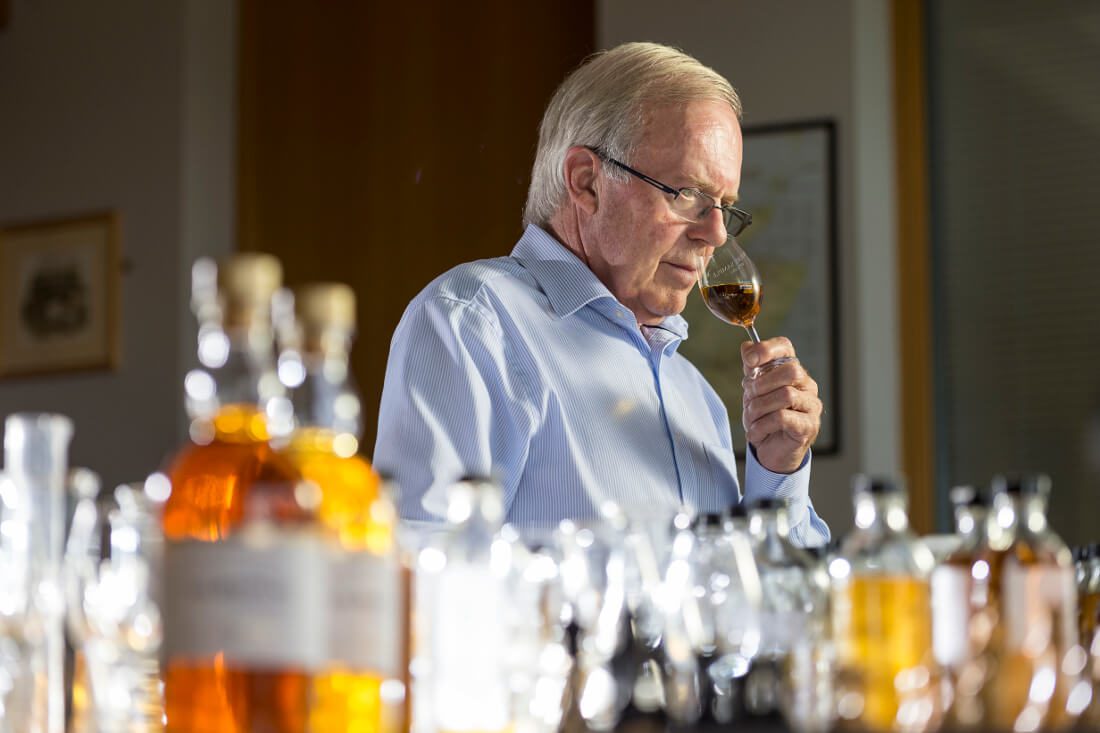 “In my role as Malt Master one of the most challenging and ultimately rewarding aspects is the management of our large and precious whisky stocks. This chapter is a tribute to the strategic decisions we’ve made over the years, as we look to control stock management variables such as industry demand, new innovations and of course the angels’ share.” – David C. Stewart MBE, Malt Master, The Balvenie 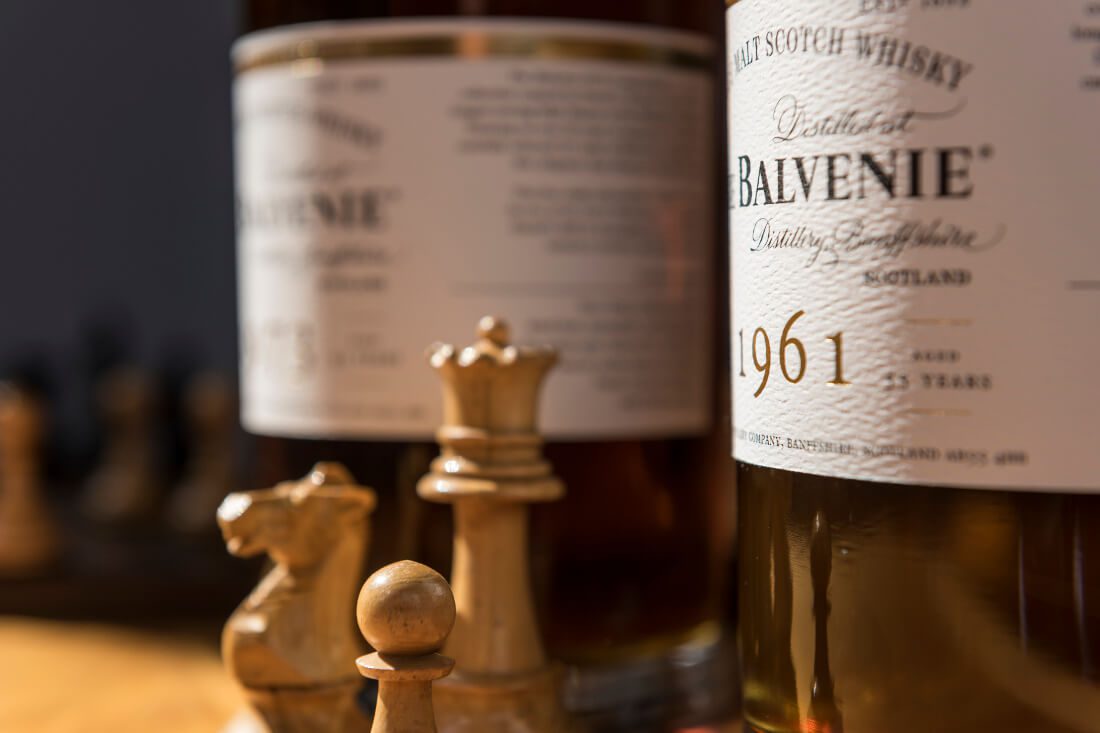 Presented in a bespoke cherry wood and brass frame hand crafted by Scottish craftsman Sam Chinnery, the rarity of each set is highlighted by an individual number engraved on the presentation case, showing it is one of just 50 sets available worldwide. 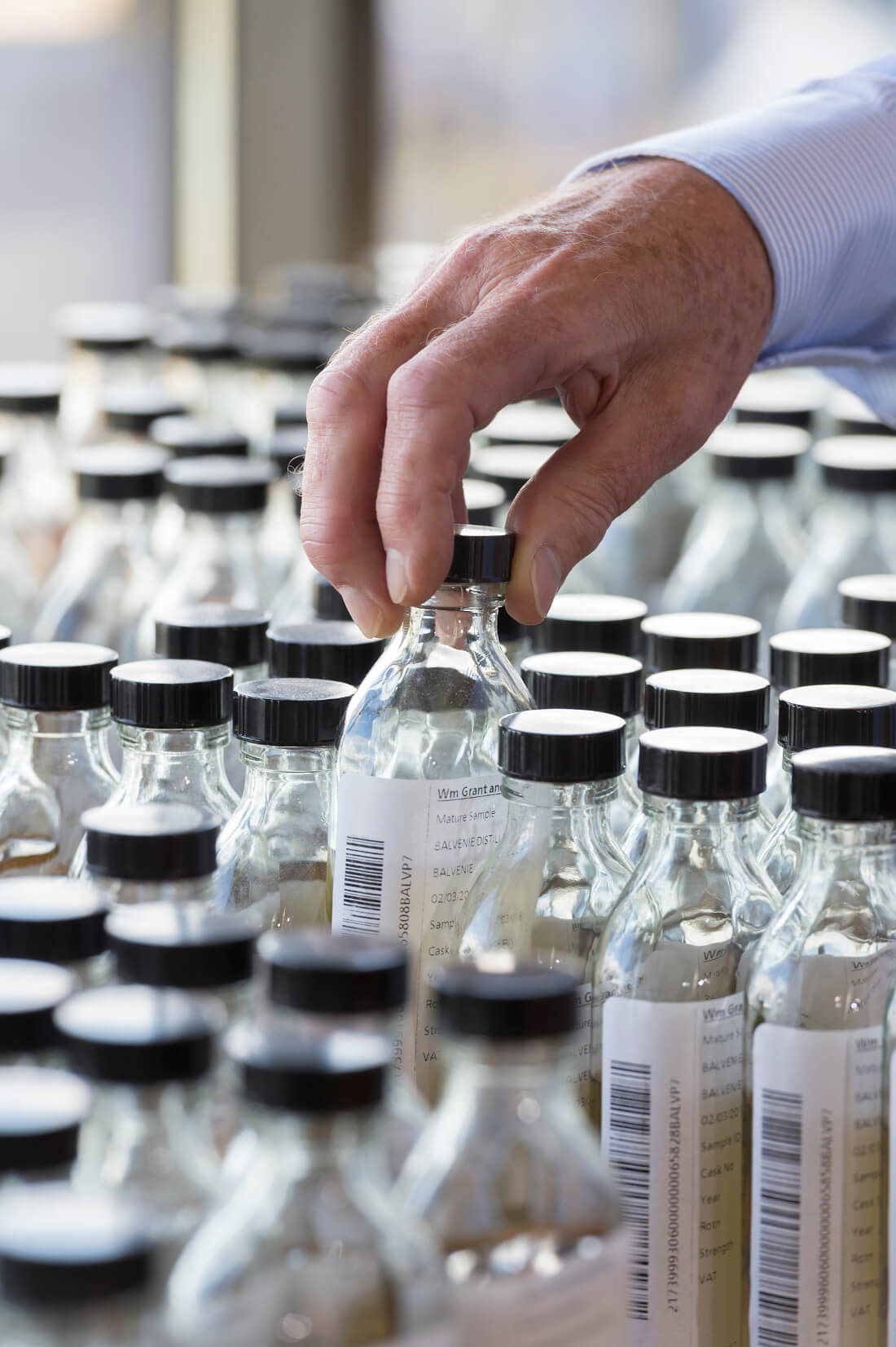 The unveiling follows the release of The Balvenie DCS Compendium Chapter 1 and 2 in October 2015 and 2016 respectively, and represents in liquid the handover of David’s skill and knowledge to future generations of craftsmen at the distillery. 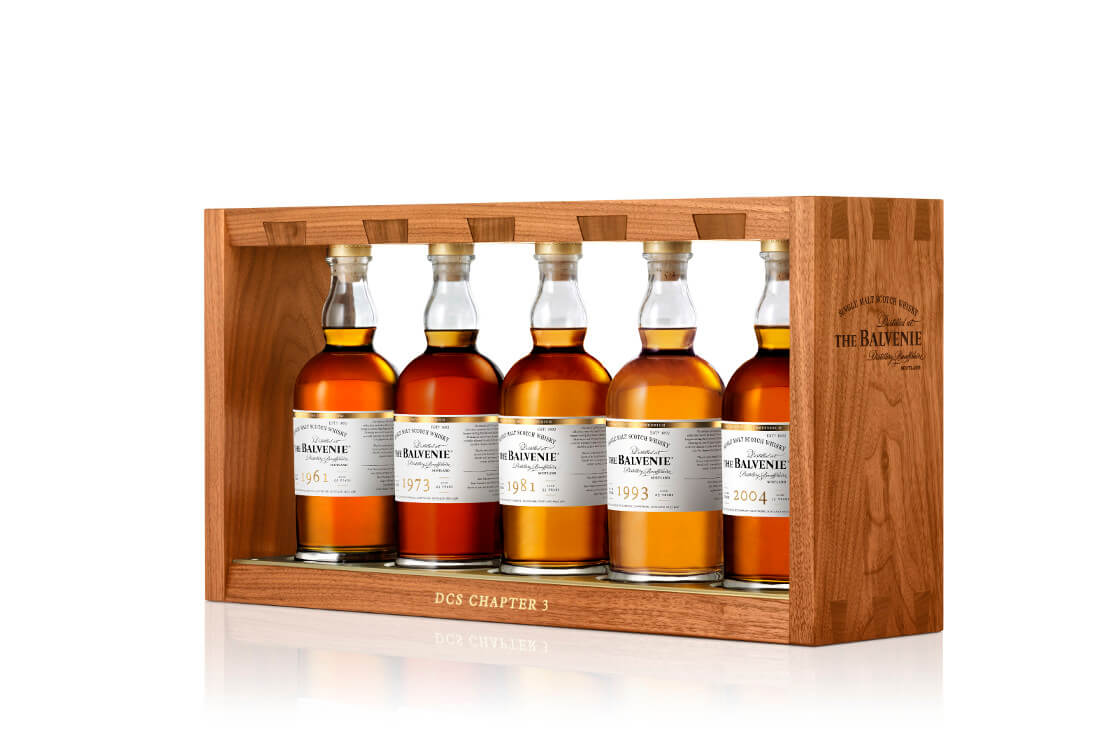 Each set is accompanied by The Balvenie DCS Compendium book, written by Dr. Samuel J. Simmons, The Balvenie Global Ambassador. The book, which is signed by David, features rare archive imagery from The Balvenie distillery, along with information on each of the five DCS Compendium chapters, which documents the process taken by David in curating the collection. 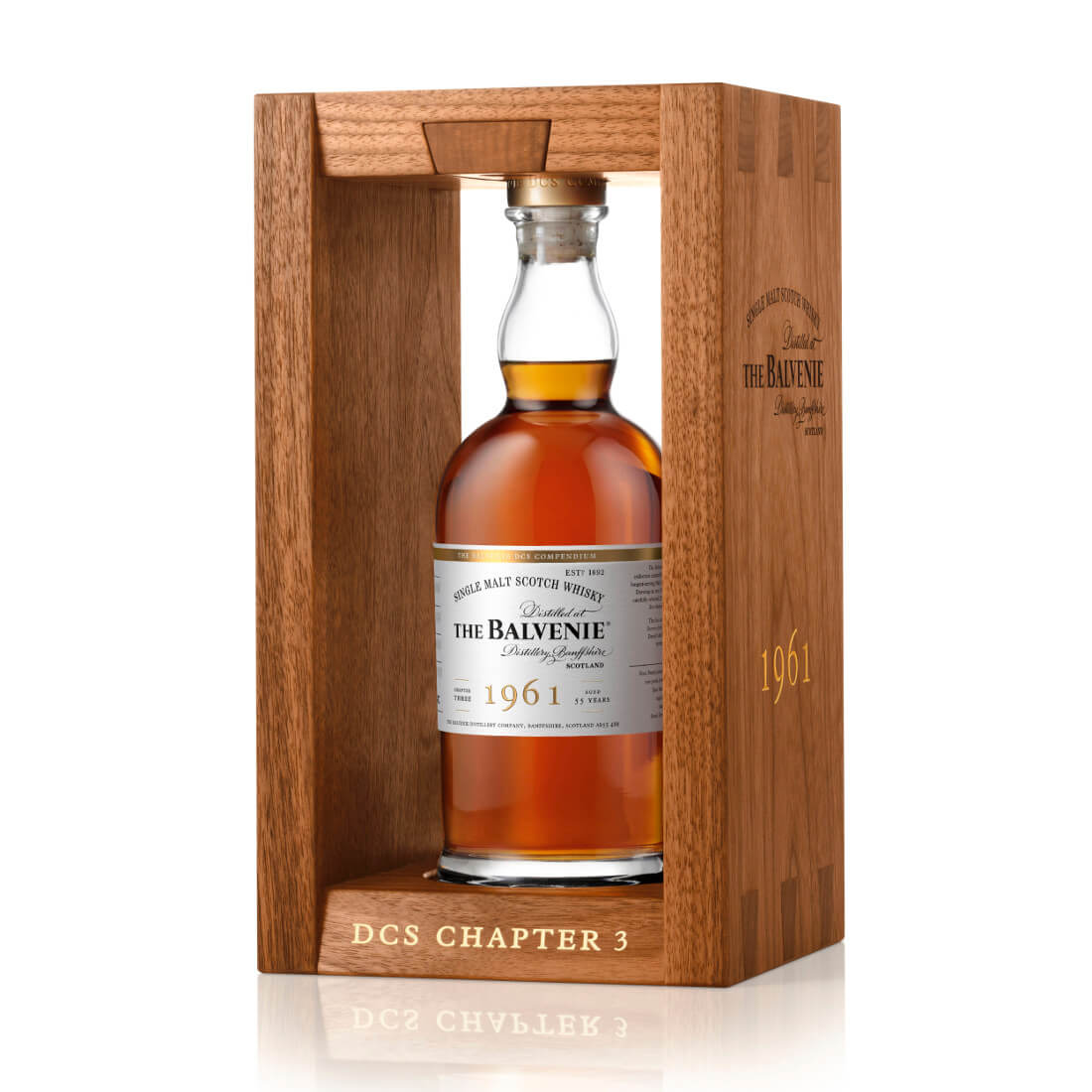