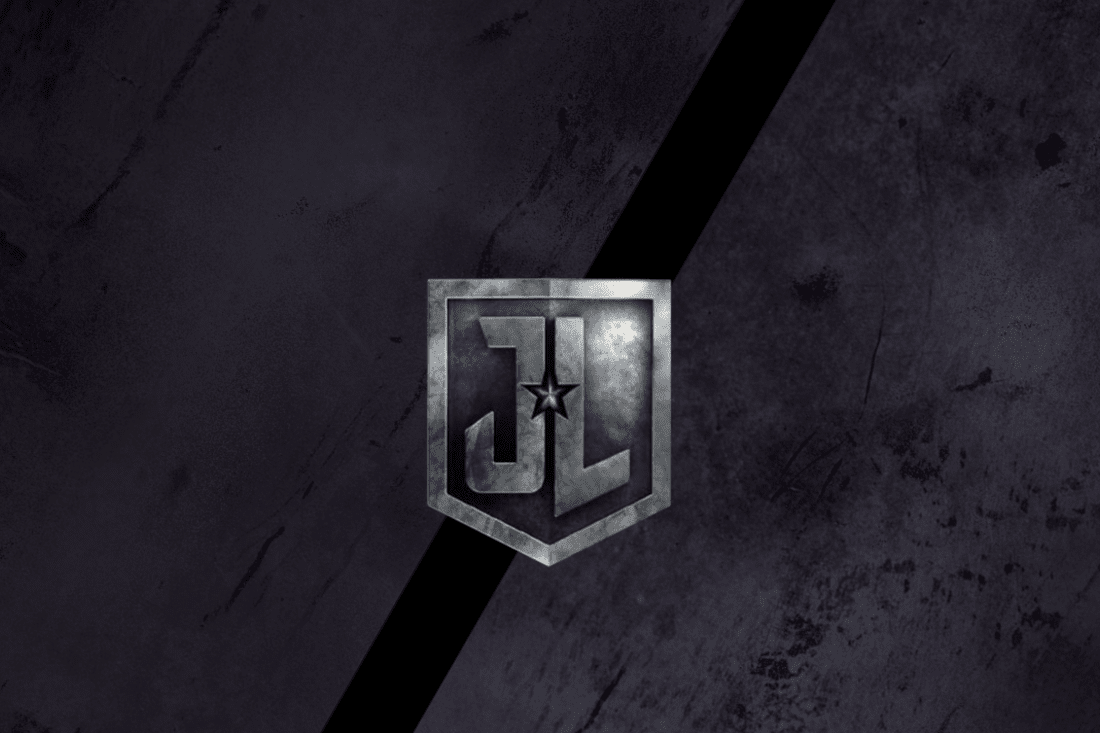 The resin body of each ballpoint pen fea res the main colour of one of the six DC Super Heroes – blue, grey, red or green – and reveals the outline of each one of the characters in a darkened tone-on-tone motif on a matte finish, as well as featuring each hero’s emblem on the pen clip.

As well as the ballpoint pens, Caran D’Ache also created three luxury writing instruments inspired by the DC trinity of Superman, Batman, and Wonder Woman. The brand’s craftsmen began in Geneva a year ago, tasked with creating bespoke writing instruments dedicated to the three heroes.

The three pen designs, each sold separately, come also in a Justice League Trilogy set, in one of 60 exclusive limited edition boxes for fountain pens and 60 exclusive boxes for roller pens. Each box is numbered: “1 in 60 pieces.”

For the Superman design, Caran D’Ache craftsmen used various combinations of engravings and dense, blue satin-finish lacquer overlays to recreate the metallic appearance and scaly texture of the red and blue suit. The dark red lacquer features an engraving inspired by Superman’s boots, and the 18-carat gold plating is based on the character’s belt.

To represent the details of Batman’s suit, precision engraving was used with a translucent black lacquer and a satin finish. The body and cap feature the same chevron pattern as the suit’s breastplate to create an armoured look, while the two ends are smooth the represent Batman’s leather boots and gloves.