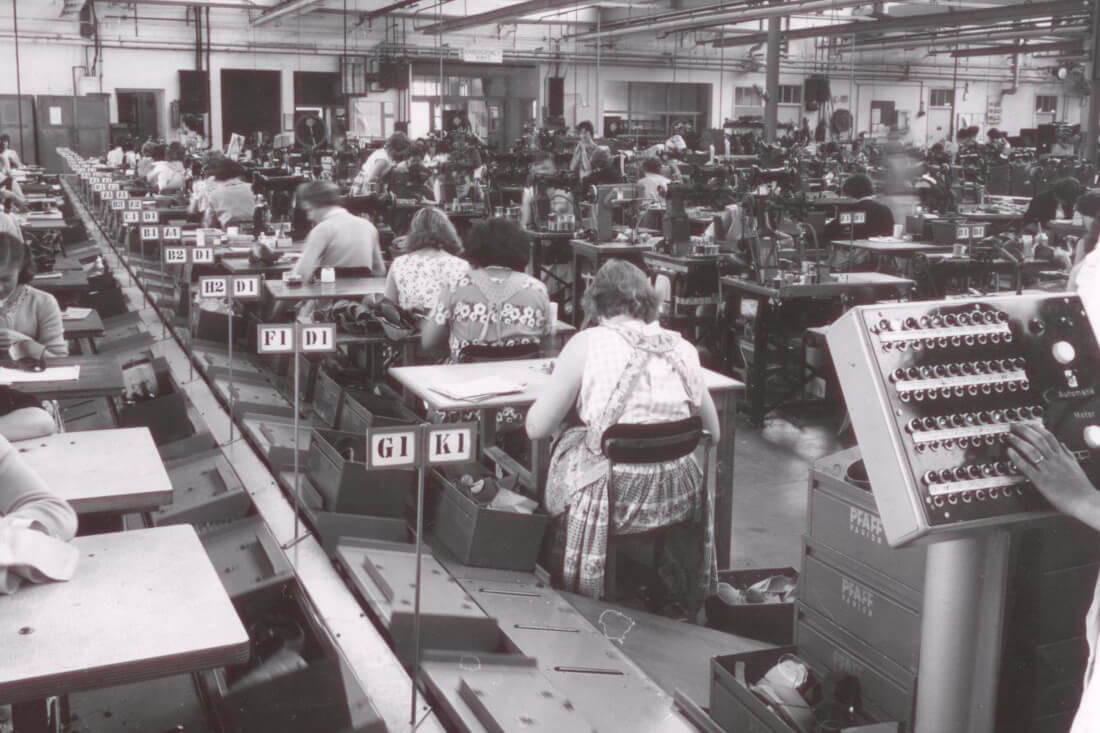 To celebrate the 190th anniversary of Clarks, the brand have created 1,950 pairs of limited edition Made in England boots.

Each pair of Made in England Desert Boots are hand-numbered and come with spare leather laces. The collaboration honours the unique partnerships forged by Clarks which are still integral to the Desert Boot 65 years on.

Designed by Nathan Clark- the Desert Boot was modelled on a shoe made in the bazaars of Cairo, and worn by off-duty British army officers.