Vodka is a neutral grain spirit that is traditionally produced from wheat or rye. However, it can also be derived from other starchy materials such as potato or other cereals. It is believed to have originated at differing times in Poland, Russia and areas of Scandinavia, with the name derived from the Russian word voda, meaning ‘water’. It is the neutrality of the spirit that makes it so versatile. 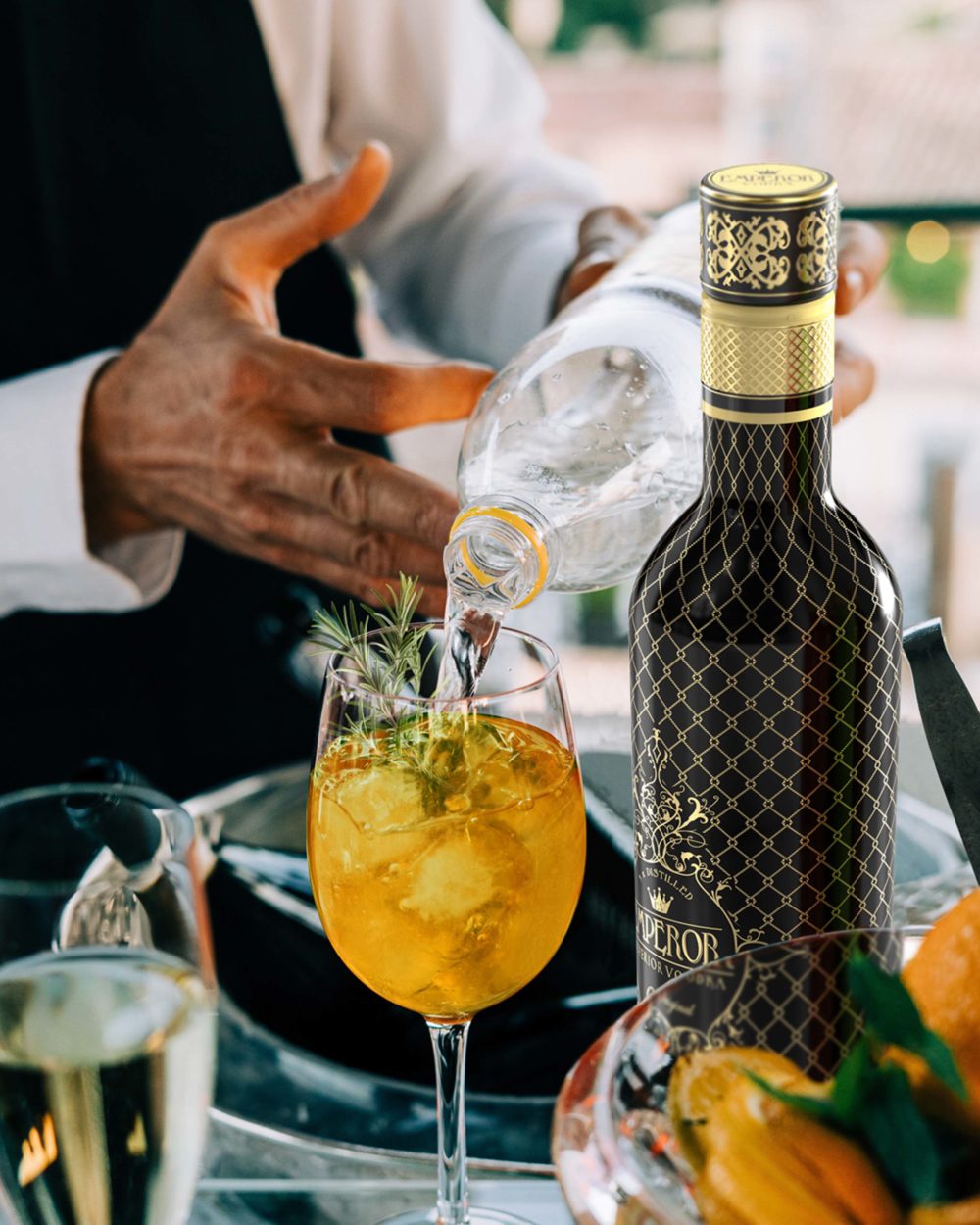 One such versatile brand is Emperor Vodka. Emperor is handcrafted at one of Europe’s oldest distilleries, which has a heritage of producing vodka since 1658. It is distilled five times through copper pot stills.

Here we have selected three of the most popular vodka cocktails and explain how to make them at home. 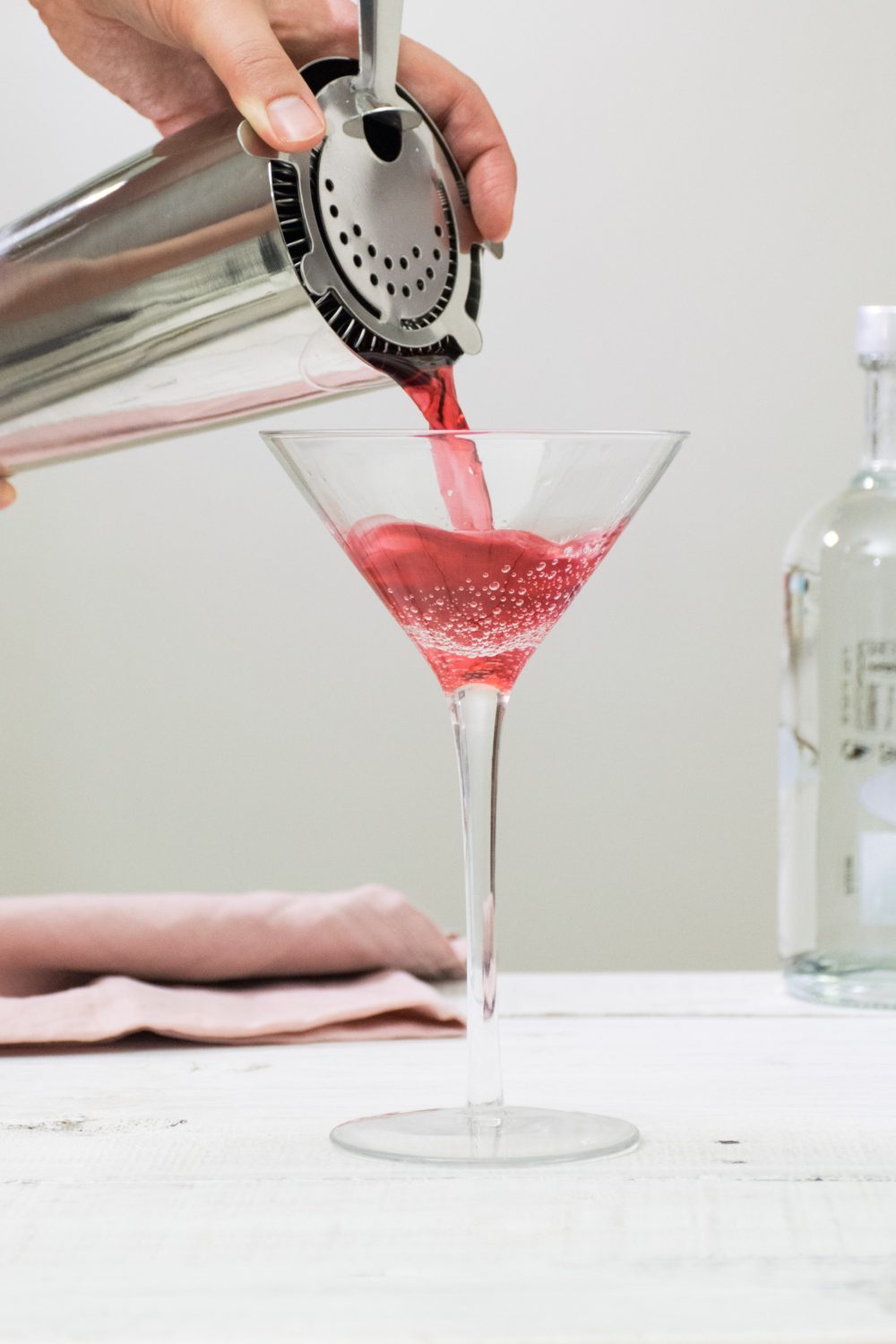 The Cosmopolitan, or Cosmo for short, is a real sweet versus sour lip-smacker of a cocktail. The exact origin of the modern Cosmopolitan is up for debate, but it seems to have evolved in the 1990s from a similar 1930s cocktail called the Daisy.

To make, simply put 30ml measures of Emperor Original Vodka and triple sec orange liqueur in a cocktail shaker with plenty of ice. Add in 45ml of cranberry juice, 15ml of freshly squeezed lime juice and a dash of orange bitters. Shake and then strain into a chilled coupe-style glass. Garnish with a twist of orange zest. 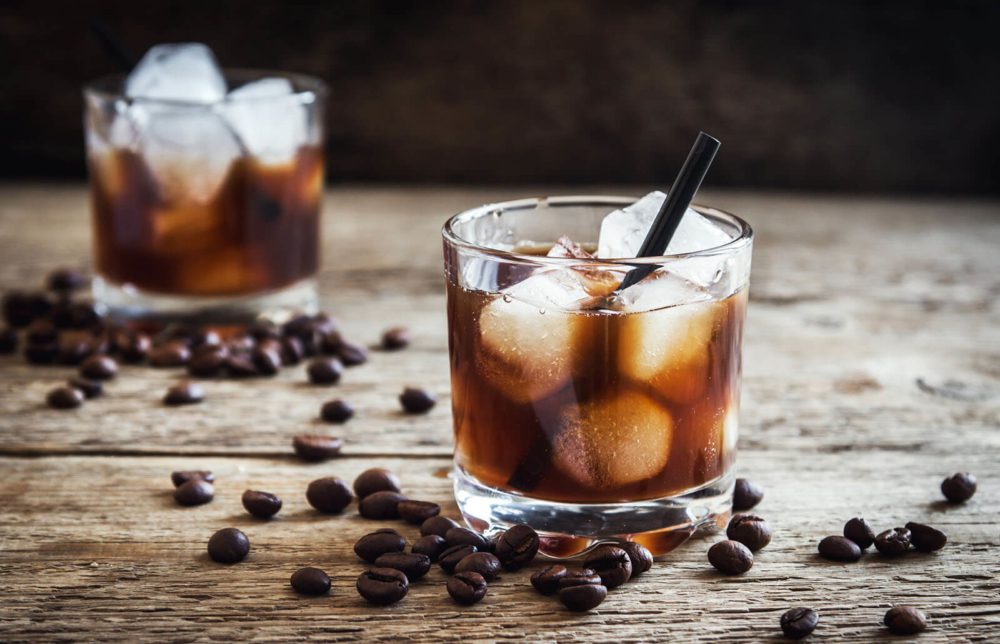 This simple yet delicious cocktail is a real winner. The Black Russian was invented by Gustave Tops, a bartender at The Metropolitan Hotel in Brussels, in 1949. Tops created it for Perle Skirvin Mesta, an American socialite and U.S. Ambassador to Luxembourg at the time.

To make a Black Russian is easy. Fill a cocktail shaker with ice and pour in 60ml of Emperor Original Vodka, along with 22.5ml of coffee liqueur. Stir these together with a long spoon and then pour into a rocks glass or tumbler. Top with a splash of cola and garnish with a maraschino cherry and slice of lemon.

For a twist on this classic, use Emperor Chocolate Vodka to create a mocha vibe. 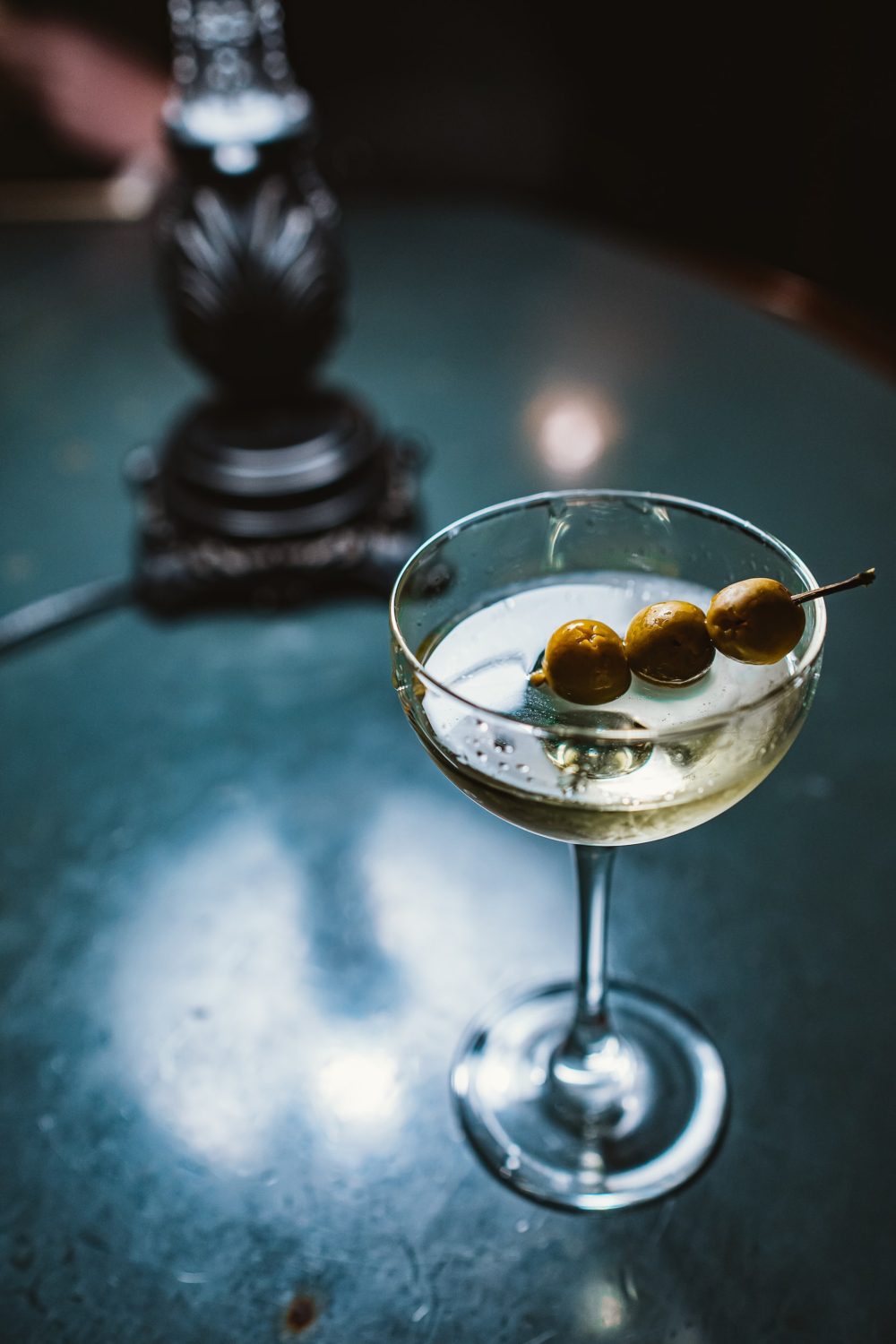 Contrary to popular belief, a Vodka Martini can be shaken or stirred – the recipe is the same whichever you choose. Pour 75ml of Emperor Original Vodka and 7.5ml of extra dry white vermouth into a shaker full of ice. Then stir with a long spoon or shake for a few seconds – your choice. Strain into a chilled martini glass and garnish with a green olive or slice of lemon zest – again, your choice.

A paid partnership with Emperor Vodka – words and opinion are Ape’s own.