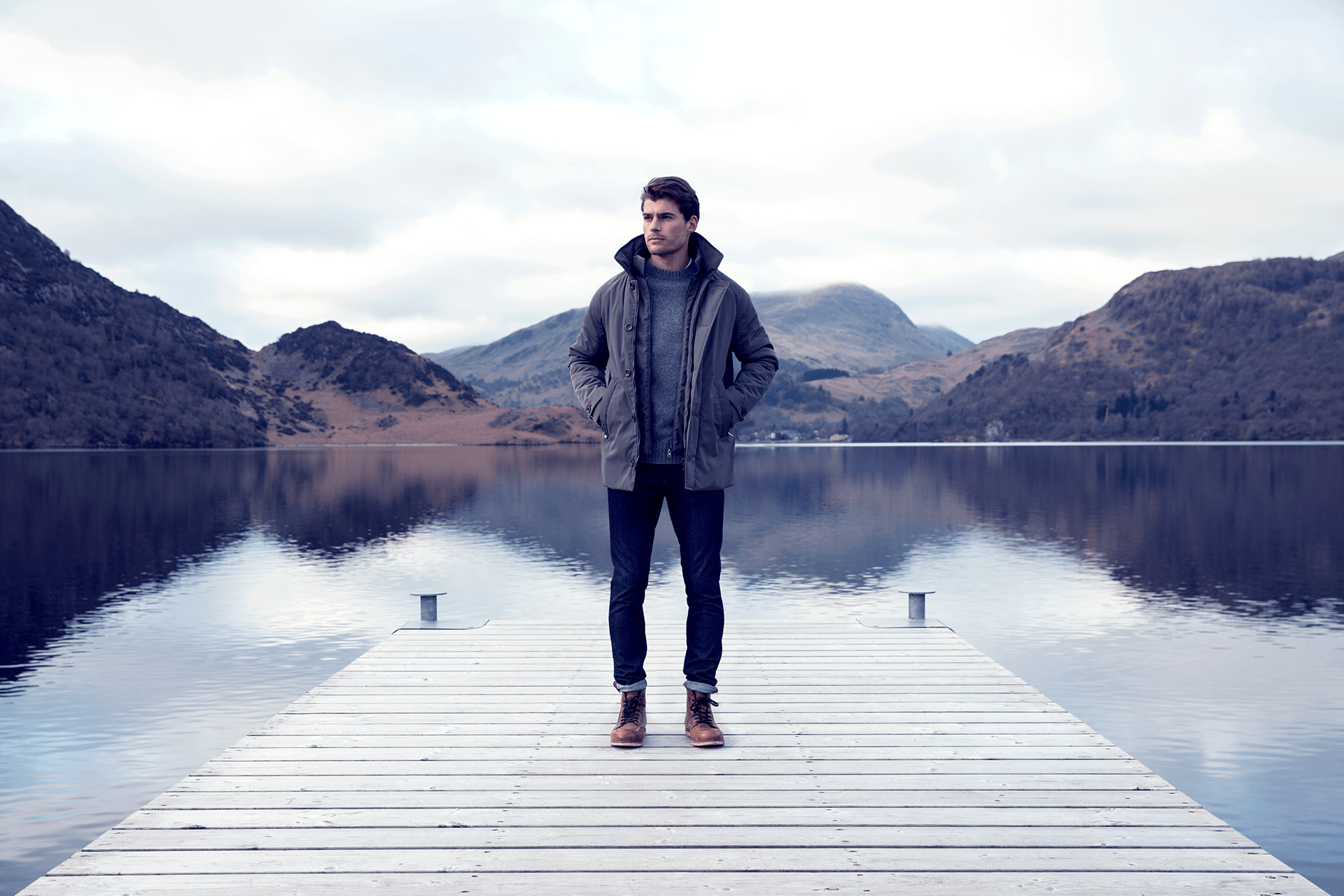 Established in Manchester in 1963 and still headquartered there today- Henri Lloyd is a British clothing brand that specialises in sailing outerwear and fashion. The company was founded by Angus Lloyd and Henri Strzelecki, the latter a soldier in the Polish Army during WW2 who was awarded both Polish and British military medals. Post-war, he settled in Manchester where he studied textiles and design before working with local clothing companies there, and became known as “Mr Henri”. 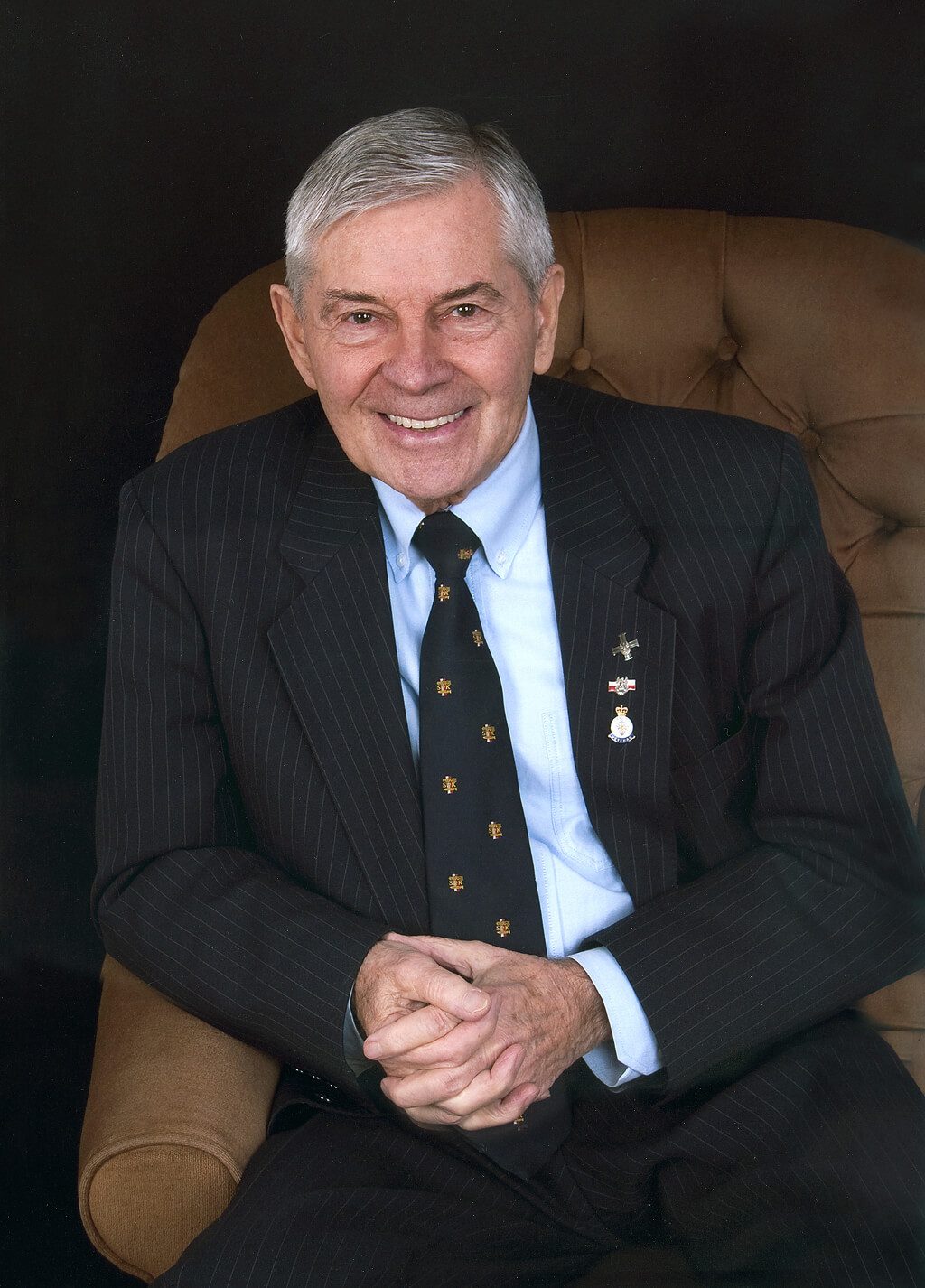 Henri Lloyd’s brand value grew thanks to innovations in technologies and fabrics such as Bri-Nylon, non-corrosive zippers, Velcro closures in waterproof outerwear, and the incorporation of Gore-Tex waterproofing amongst others. The brands heritage is deeply routed in sailing with their use of Gore-Tex being tested over 22,000 hours of round the world sea-faring, and their clothing worn by the some of the worlds’ most successful sailors- Sir Ranulph Fiennes, Sir Robin Knox-Johnston, Chay Blyth and Sir Ben Ainslie.

The Henri Lloyd brand has always been appreciated by technical sorts, but in truth- it lost its way a little in recent times, popular with football fans and outflanked by upstarts and quick-trends. The good thing however, about a brand with heritage- quality never dies. And Henri Lloyd’s return with The Consort Jacket epitomises this fightback. 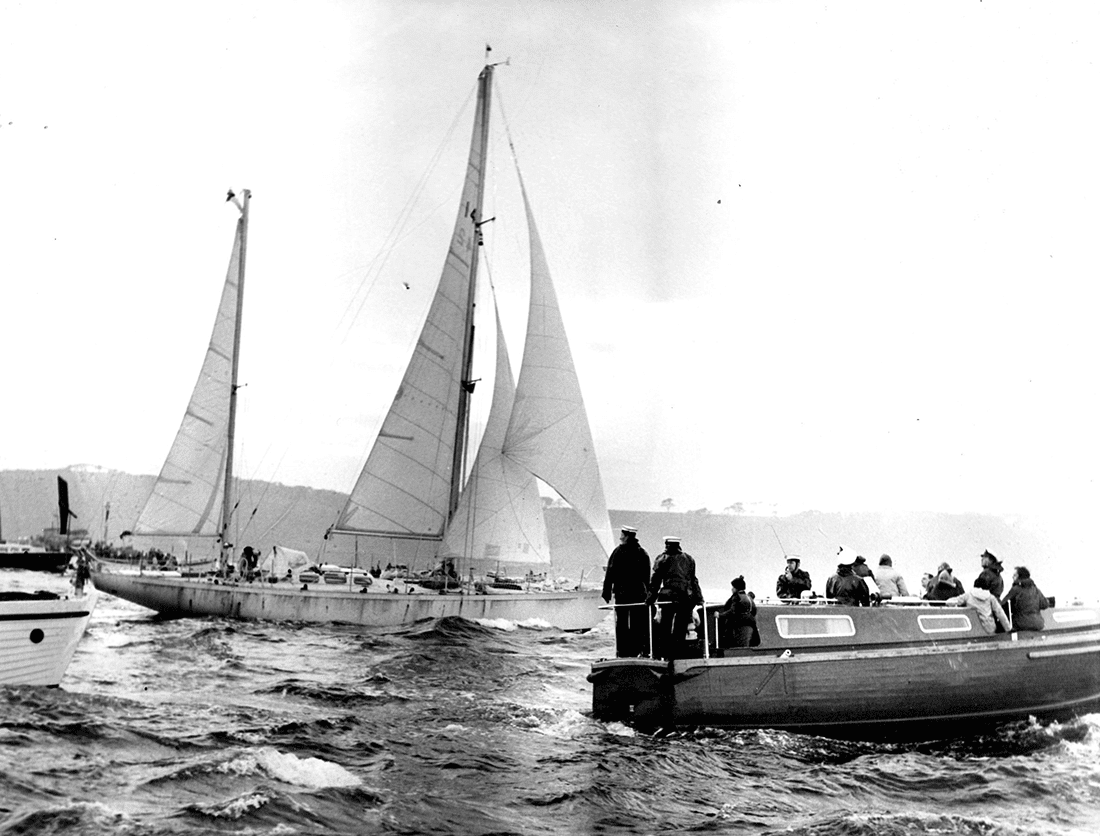 The original, 1965, Henri Lloyd Consort Jacket was most notably worn by Sir Francis Chichester when he became the first person to sail single-handed around the world by the clipper route, and the fastest circumnavigator, in nine months and one day overall in 1966–67. And fast-forward to 2017 the new Henri Lloyd Consort Jacket is back, with an array of seriously handsome variants. Dubbed the ‘Henri Lloyd of jackets’, it was originally launched to protect explorers against the worst of weather conditions, and combined all of Mr Henri’s innovation in waterproof fabrication. 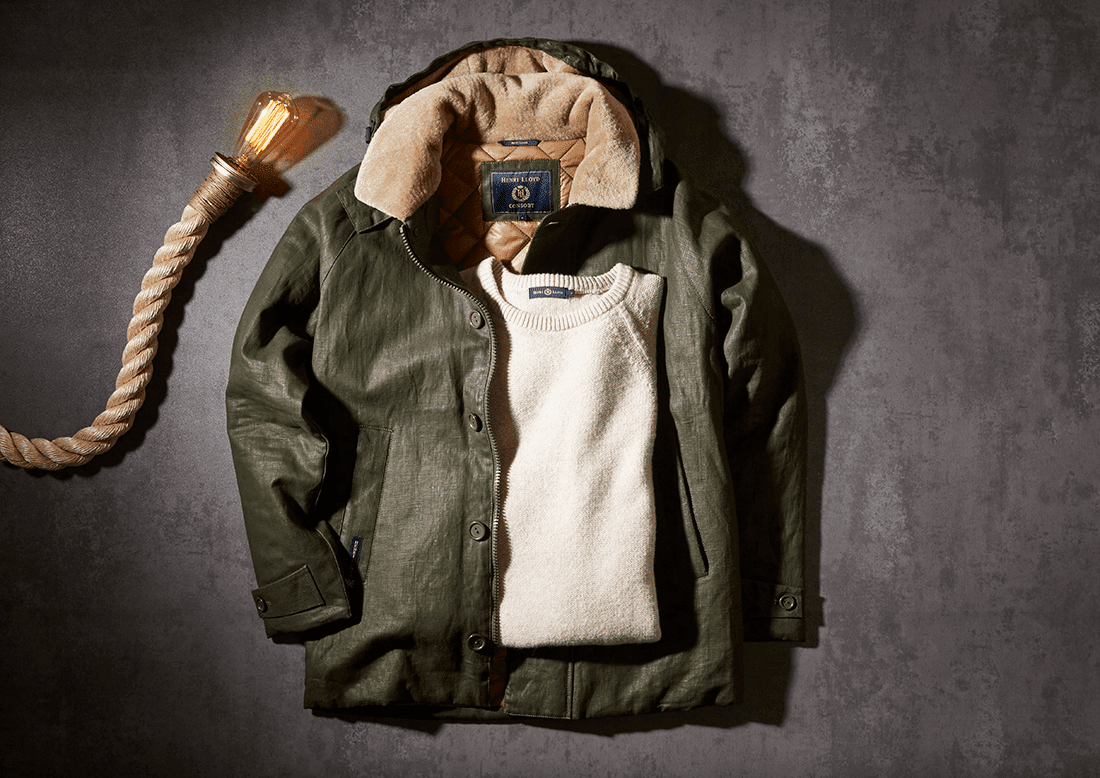 Sir Francis Chichester famously chose a green Consort, which surprised many as green was often considered a poor choice for sailors as it doesn’t stand out in the sea. When asked about his choice, he replied ‘Who would be there to see me?’. A fair point. For 2017 there are 13 Consort Jackets to choose from, 10 of them for men, 3 for women.

The 13 unique interpretations were created by 5 designers, briefed to, “draw from their own curiosity in re-exploring the essence of the iconic jacket”. Fusing original design with the latest technical innovations in fabrication and craftsmanship, Italian designers Leopoldo Ditadi, Guy Abecassis and Alessandro Balma as well as British designer Nigel Bradshaw set to work. 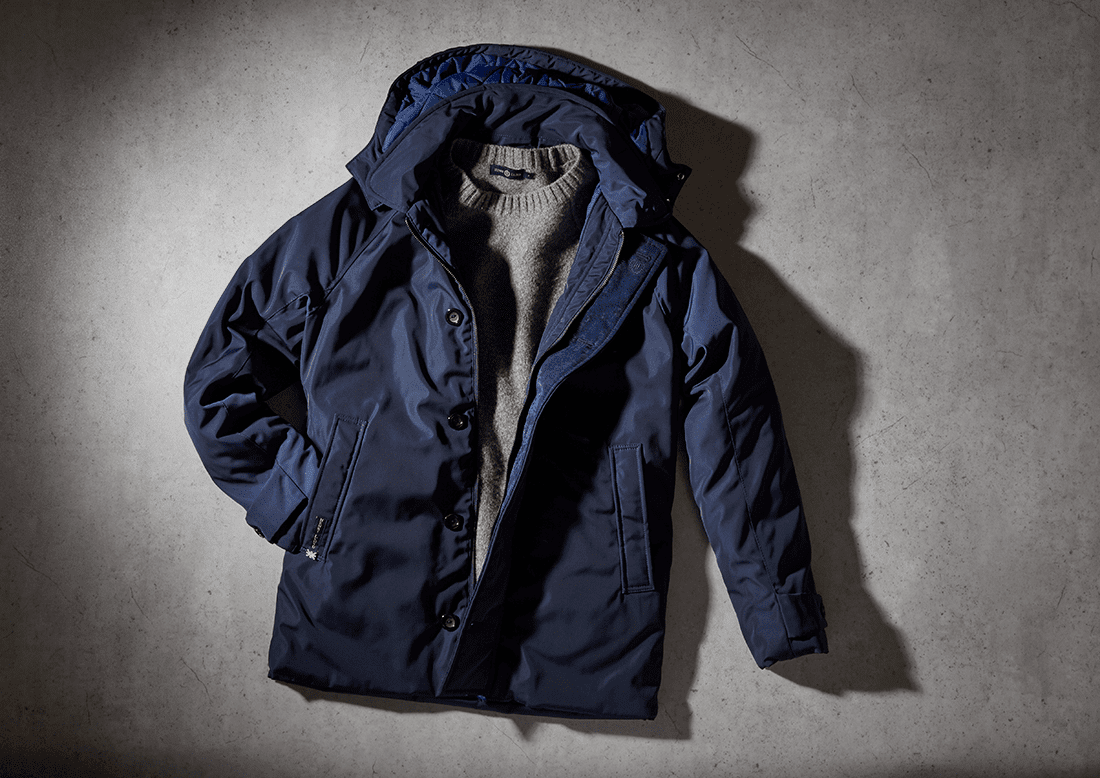 We have the Iconic Consort #1 in Nautical Blue, priced at £289- it really is a well made jacket, with a variety of useful pockets, soft touch Oxford fabric, and traditional detailing in the high collar, hood and double layer design. It’s seriously warm, yet slender enough to be smart for city-wear, cut in a slim flit. We have a Large, which fits snug.

Gallery of the Consort Jacket collection