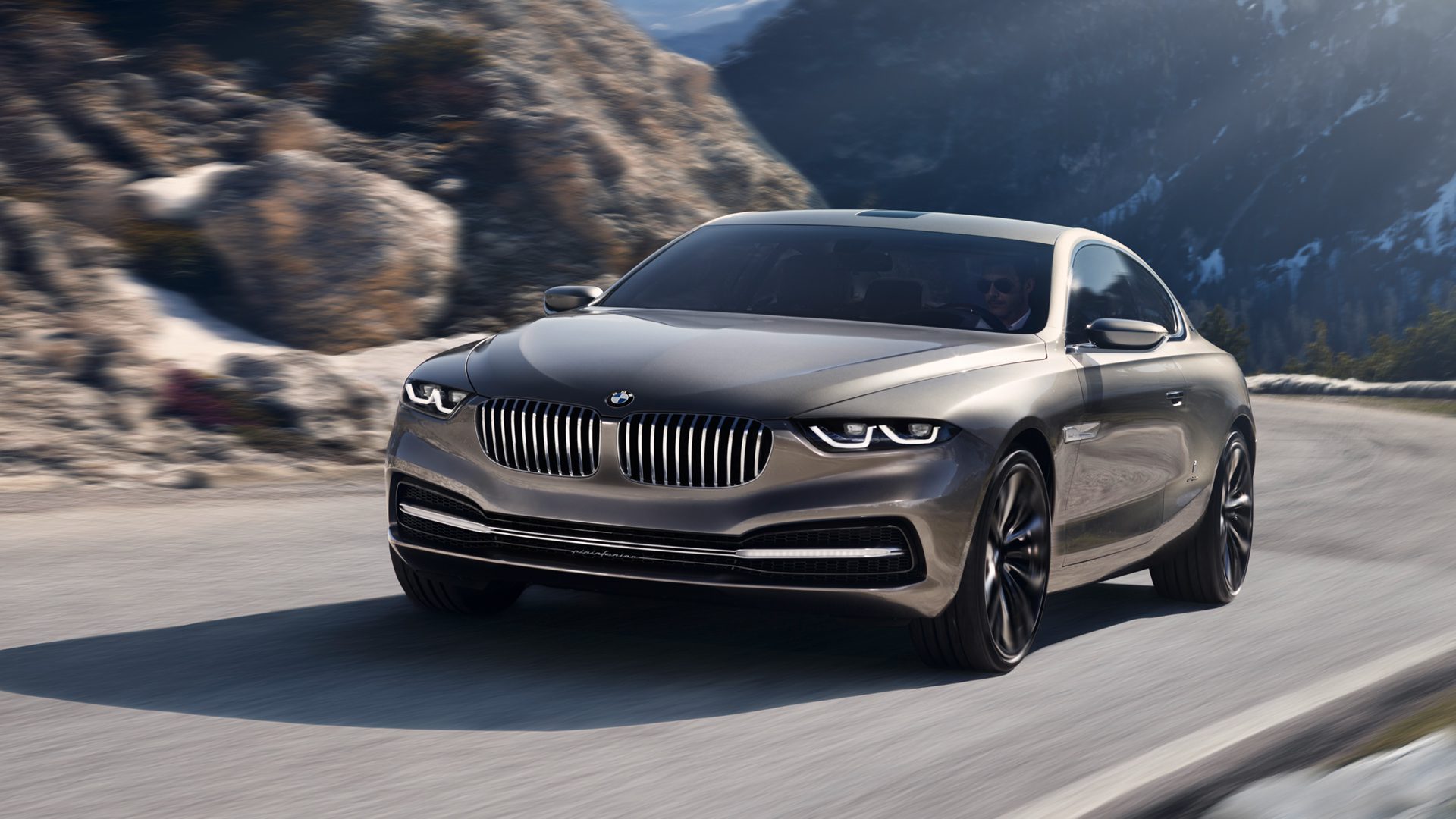 For every cool car you see on the road, there are always 10 more that didn’t make it to production. Every now and then though, manufacturers reveal their cards too soon, showing off a concept version of a car it fully intended but never quite managed to put on sale.

Here are five of the coolest production-preview concept cars that should have gone on sale but didn’t, and why they never came to fruition. 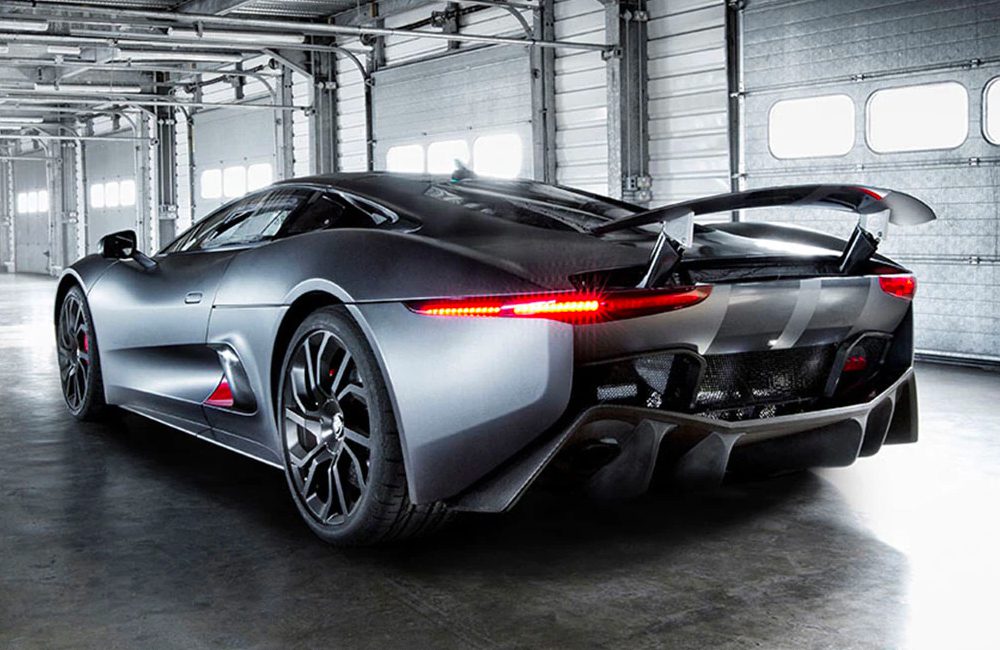 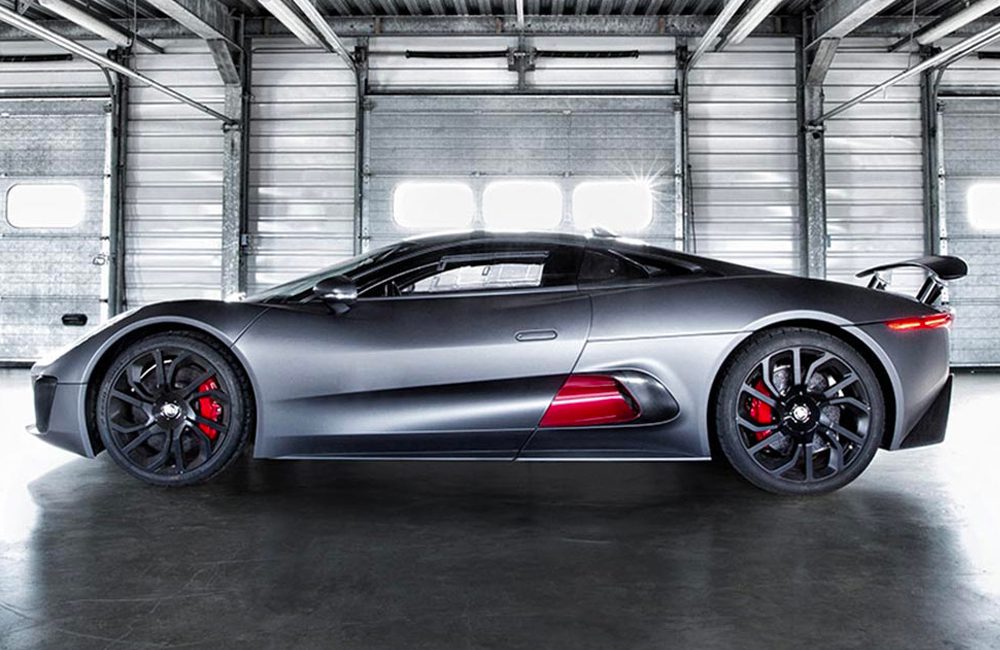 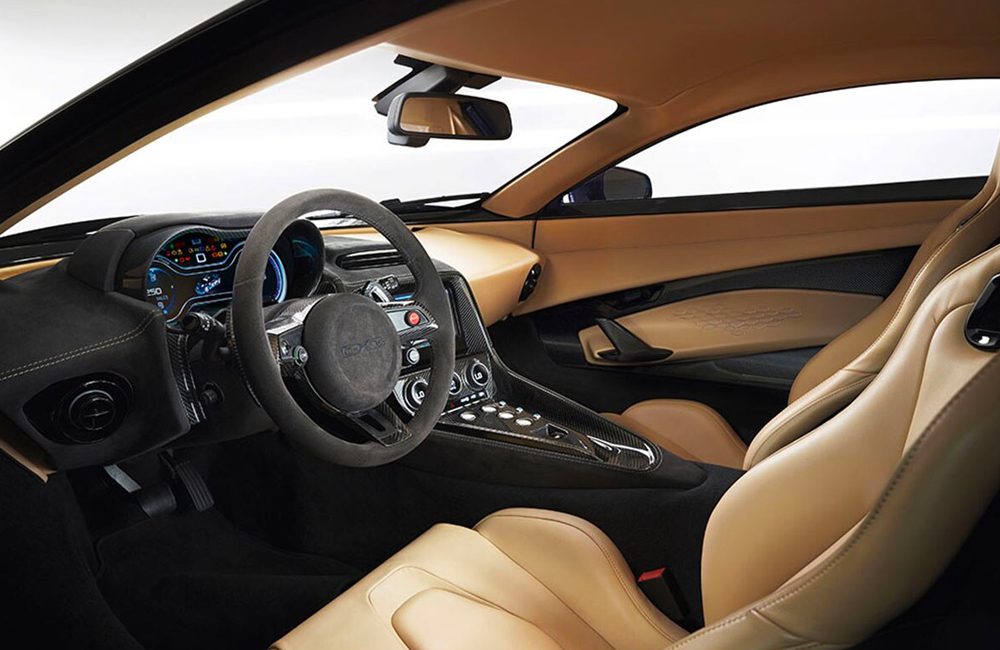 Chances are you’ve seen the CX-75 chasing a Mr James Bond in a silver Aston Martin in Spectre, but unlike Bond’s DB10 Concept (which eventually arrived as the modern Vantage) the CX-75 never quite made it, despite being close enough to production to be approaching the sign-off phase.

Unfortunately, the British manufacturer has long been in the eye of a financial storm, and while there were orders in the books, it had to scrap the project as it continued to haemorrhage more money than it could justify spending. 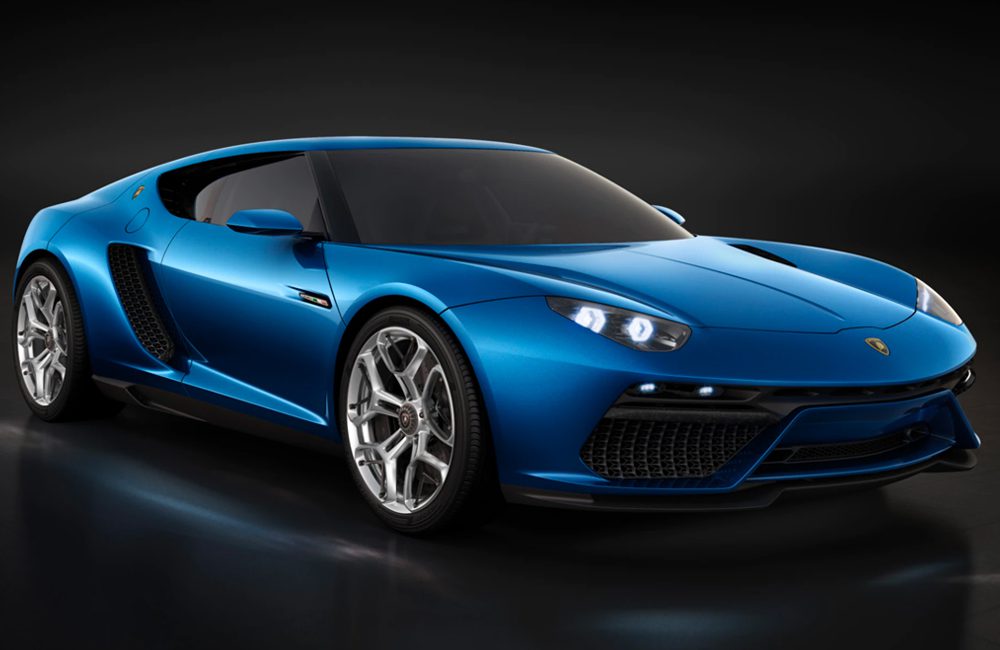 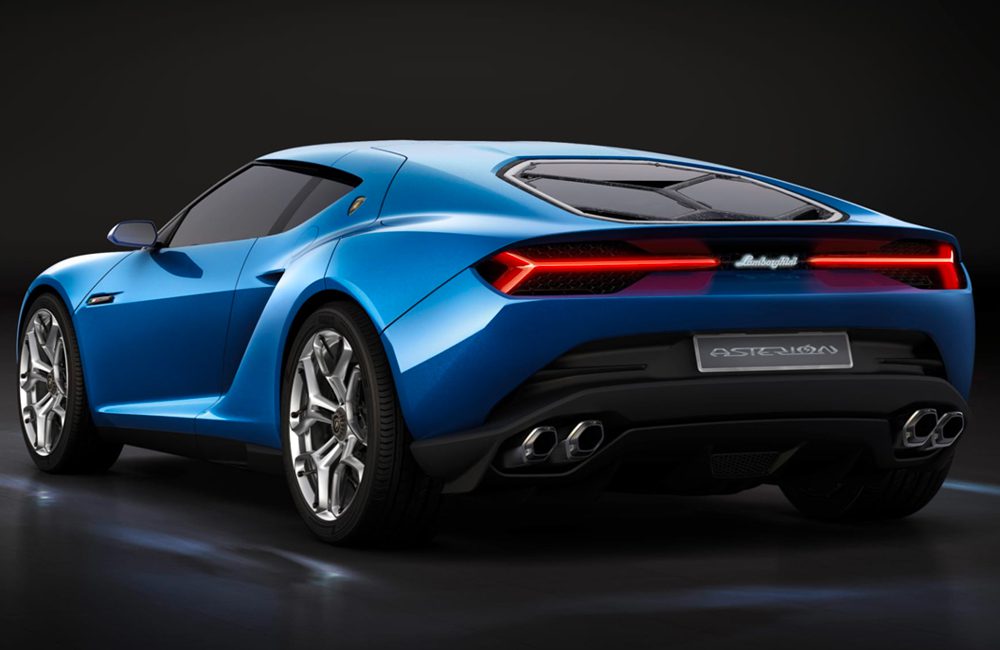 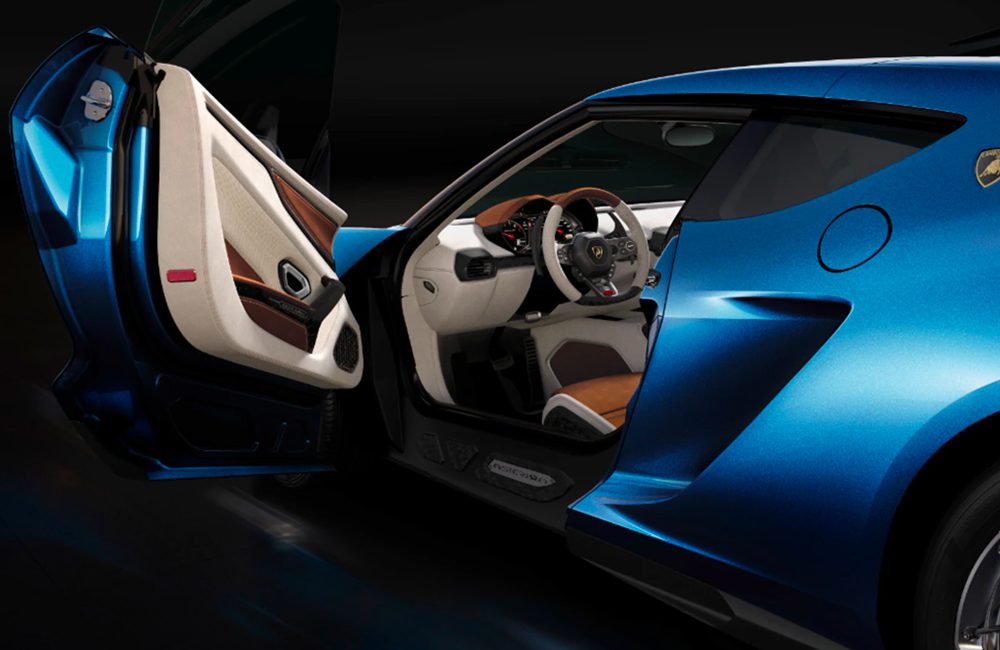 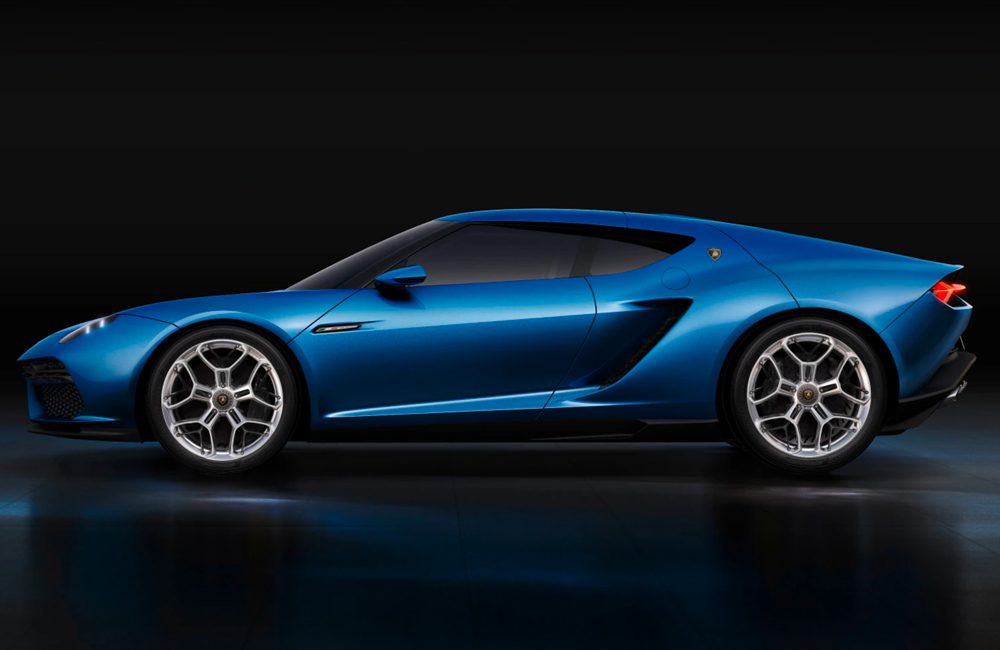 In contrast to the ambitions of an ill-equipped British brand trying to go outside its remit to bring a supercar to life, the Lamborghini Asterion’s failure to launch was due to a somewhat more pragmatic reason. The Asterion, a larger and more luxurious take on the Lamborghini recipe, was initially designed to rival the Ferrari FF with a hybridised V10 engine under a rear clamshell.

But alongside low sales of these sorts of super GTs, Lamborghini just didn’t see enough potential profit on a model it could well have put into production, even if it ditched the hybrid technology. And that’s a shame, seeing as the Asterion represented the closest interpretation of Ferruccio Lamborghini’s original concept of a Lamborghini. His first three models were GTs after all. 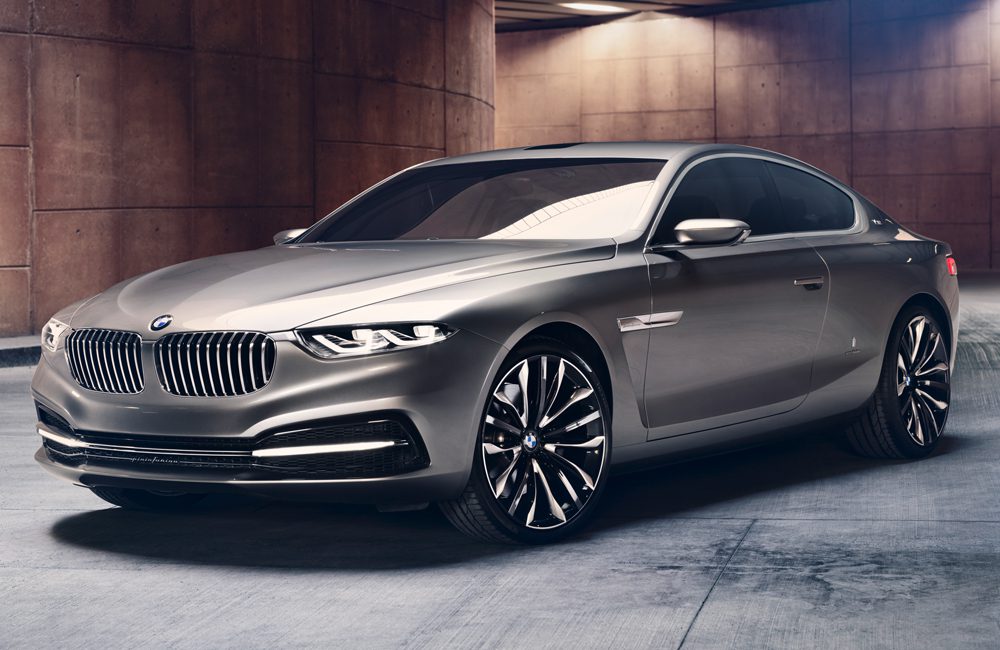 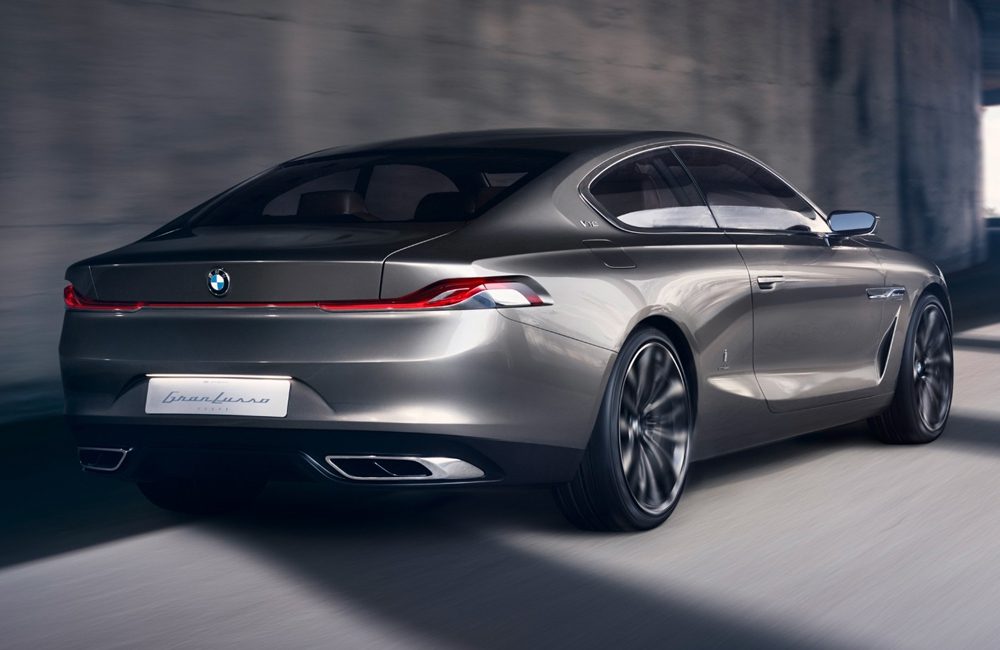 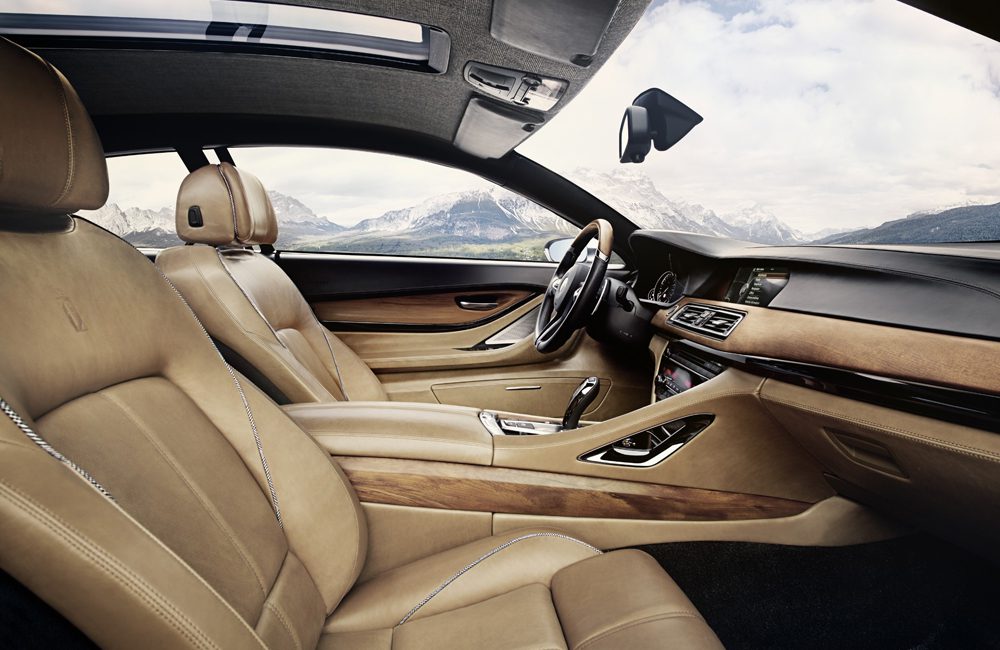 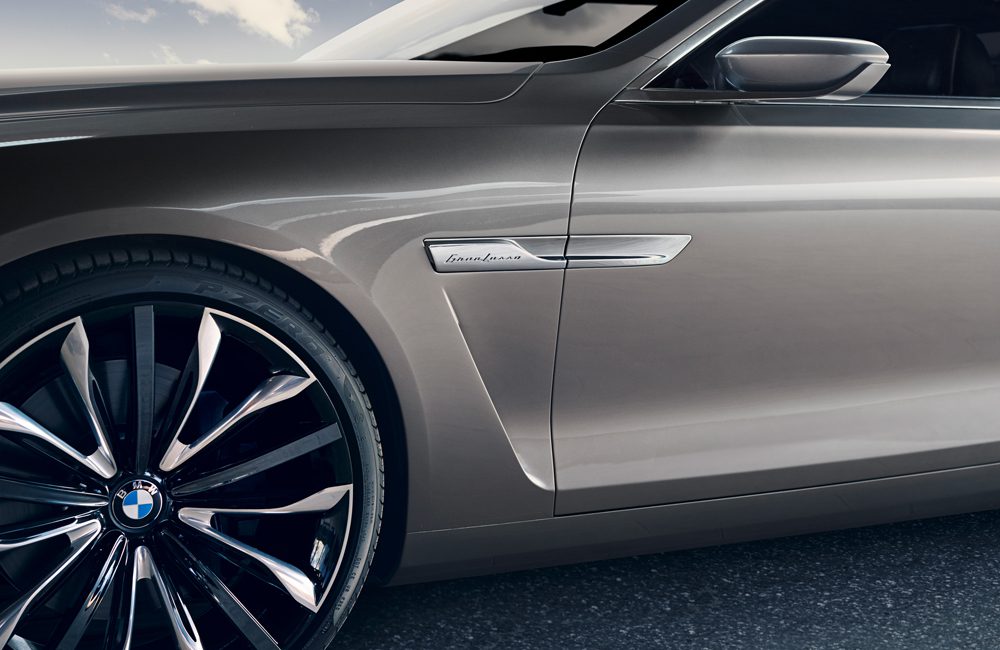 Large German coupes have long held their place atop the market as low-volume flagship models, but after more than a decade without a defining coupe BMW came up with the stunning Gran Lusso – a look ahead at a potential reboot of the iconic 8-series coupe and rival to the Mercedes CL.

Unfortunately, the model wasn’t taken up in its sleek form, and subsequently BMW has released a new 8-series. However, rather than being the full four-seater coupe version of a 7-series as it should be, the new 8-series sits in an odd position of not being that different to the smaller 4-series, with more contrived looks to boot.

If BMW had stuck to its guns and released the Gran Lusso as a large three-box coupe, it probably still would have been a flop in all honesty. It’s a class BMW has just never been able to crack. 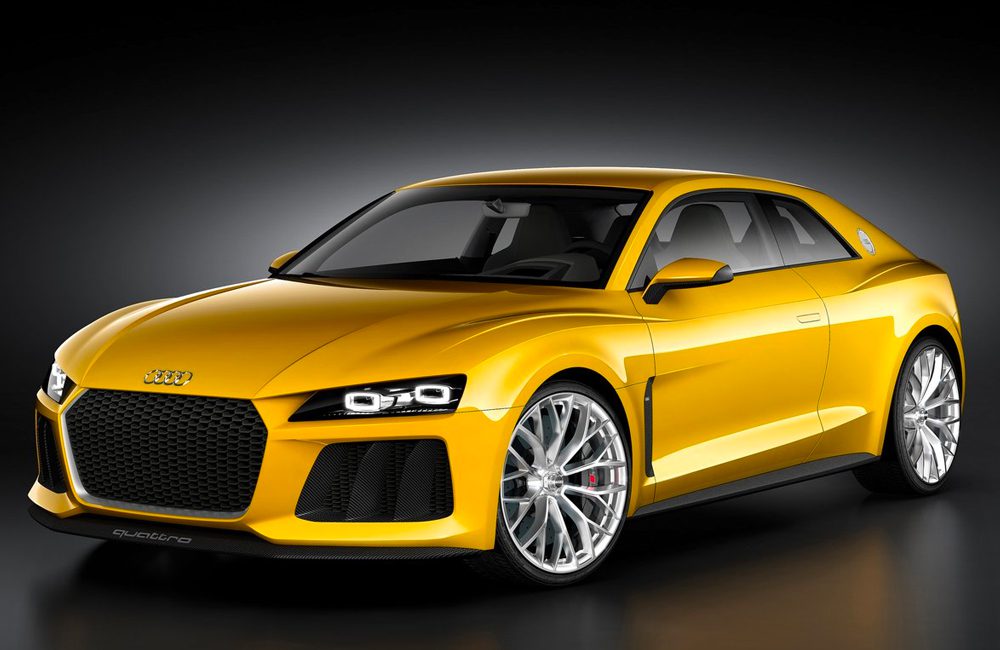 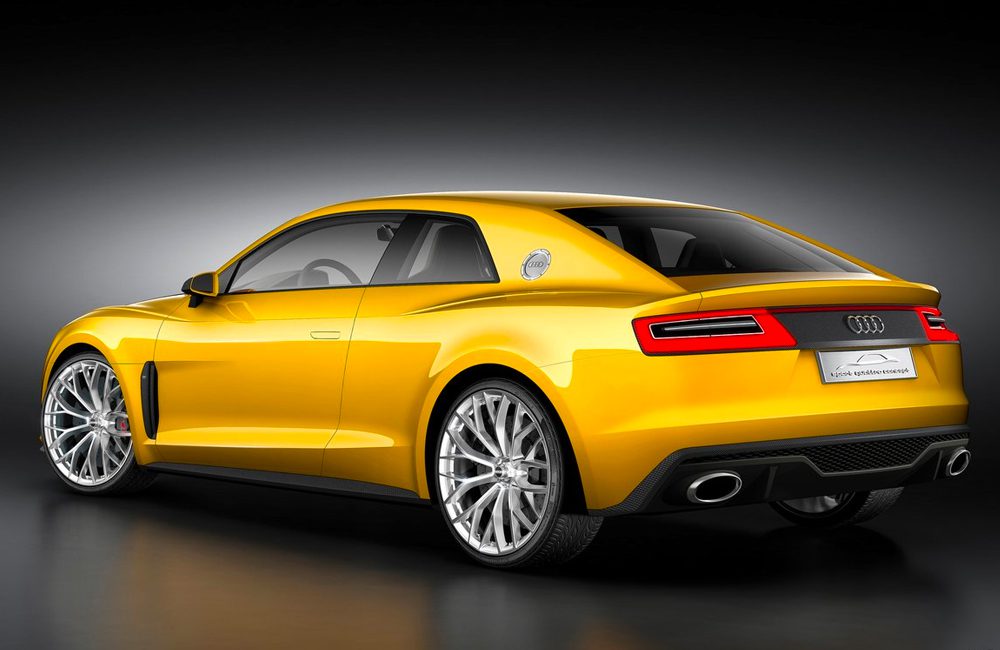 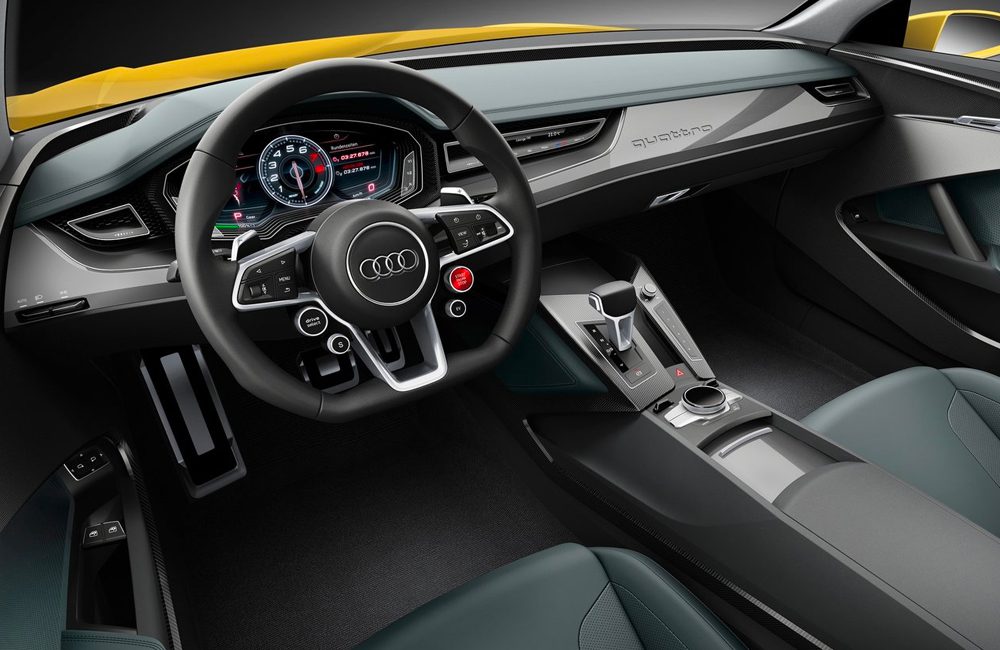 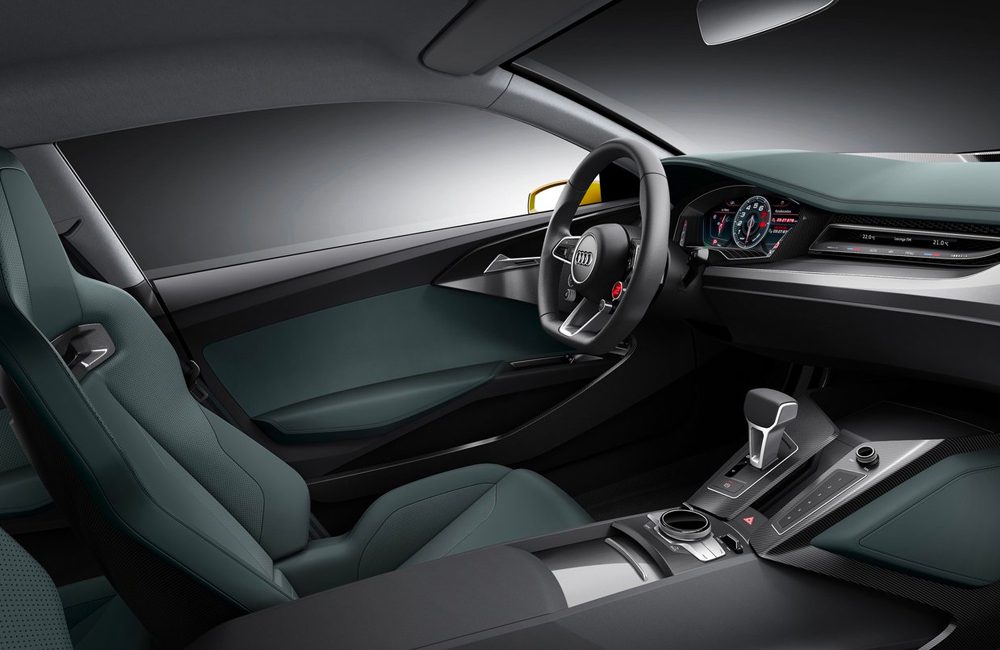 If there was a brand that might be a victim of its own success, it would be Audi. Unlike Mercedes or BMW, Audi’s popularity as the third big German premium brand was fostered in the 1990s and 2000s on the back of stunning successes like the Audi TT and C5-generation A6. Yet when Audi presented the Sport Quattro concept as a contemporary reboot of the iconic Quattro from the 1980s, it overlapped with its own 2000s TT just too much to warrant its existence.

To try and grow some space between them, Audi launched a second concept car that was bigger and much faster, but by then it had the RS5 to dodge. And with the 911 sitting above, Porsche then had something to say about Audi elbowing into its large sports car territory.

All of which is a huge shame, as both concepts looked brilliant and would have tapped into the now-popular retro-reboot space that everyone is seemingly into. 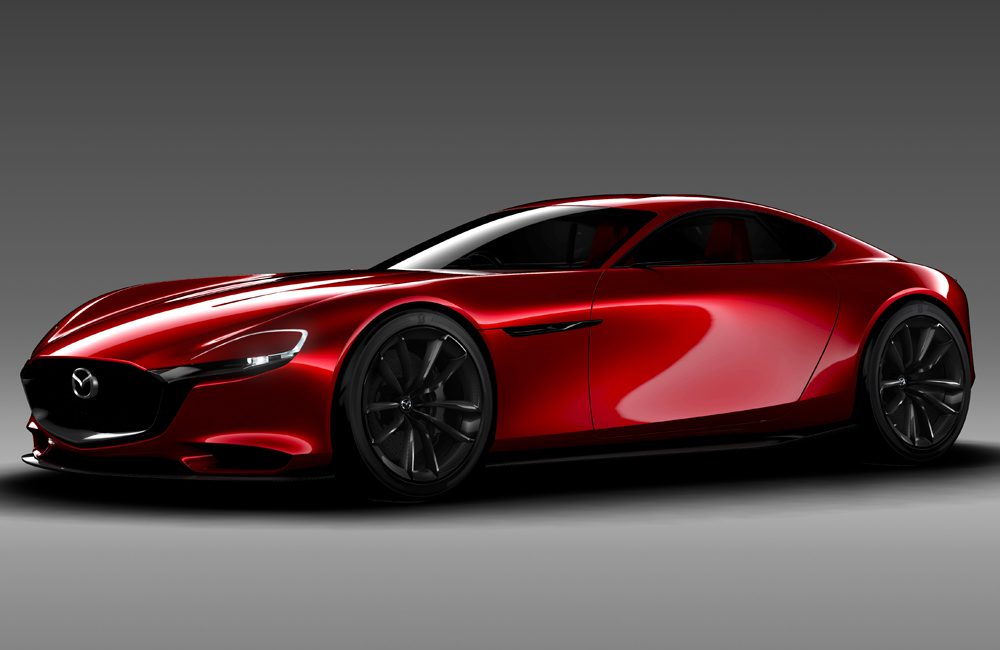 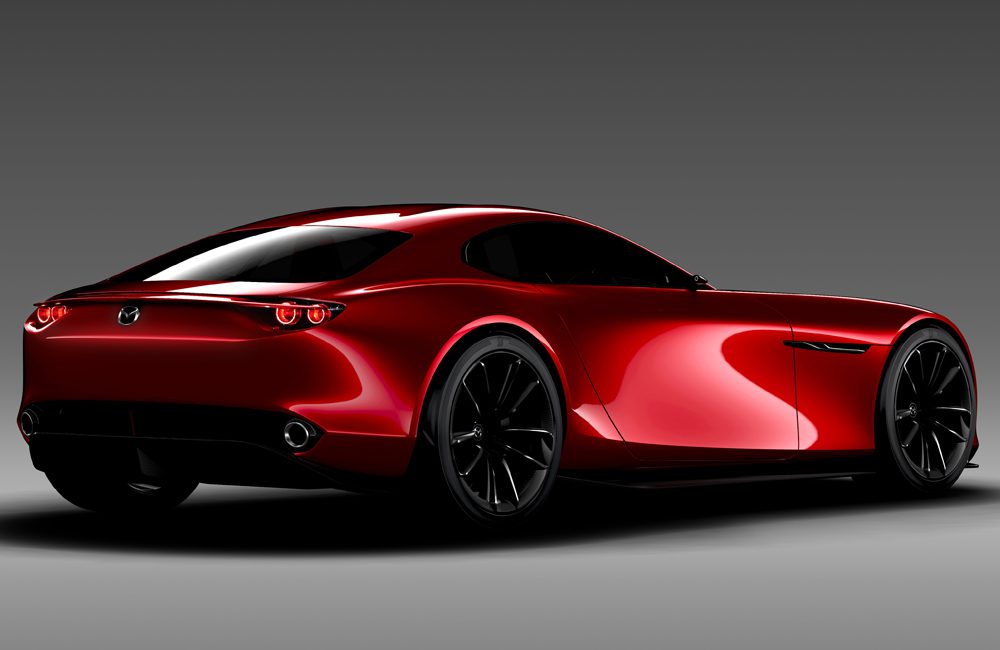 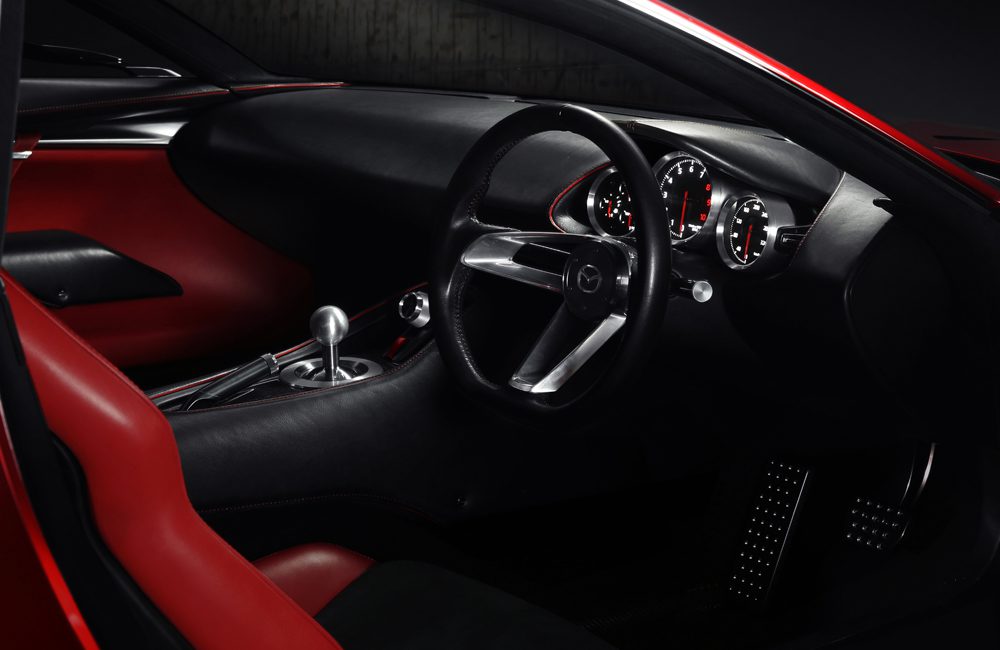 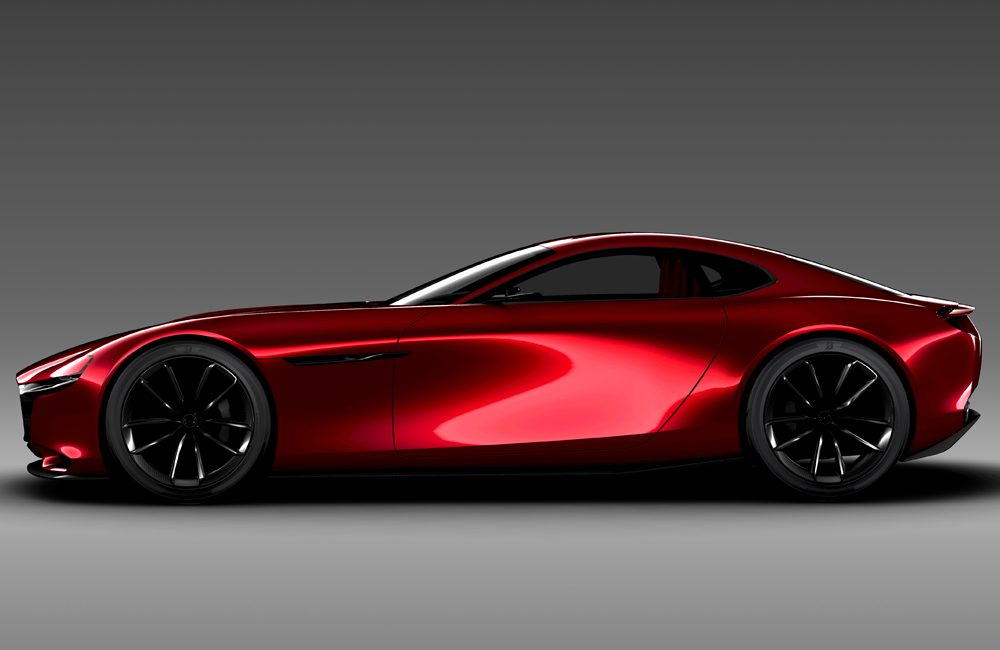 In a move away from Europe, the Mazda RX-Vision was a direct look at a potential RX reboot, the reimagination of a high-performance, rear-wheel-drive sports car powered by the curious Wankel rotary engine. This was to come alongside a new generation of rear-wheel-drive chassis – one that is only just now reaching production, albeit with very different vehicles sitting atop it.

That’s because Mazda has had to pivot to a marketplace it knows it can turn a profit in: SUVs. The new rear-wheel-drive platform the RX-Vision previewed will usher in no less than four new SUV models (only two of which will come to Europe), and while Mazda hasn’t totally ruled out a reboot of its sports coupe, it has been pragmatic enough to confirm it’ll need to make some money from its more widely marketable SUVs before it’ll spend time and resources creating a new sports car.

Suppose we all better go out and buy some Mazda SUVs then.