Nestled in the warm waters of the Mediterranean Sea are the Balearic Islands, the closest of which; Ibiza, lies just 49 miles off the coast of Valencia, in eastern Spain.

Ibiza is often noted for its legendary nightlife; centred around two areas: Ibiza Town, the island’s capital on the southern shore and San Antonio to the West. However, the warm, sunny weather, beaches and rich culture has attracted holiday-makers from club-goers through to notable residents such as film director and actor Orson Welles.

Today, Ibiza, it seems, is growing tired of its party image – with local authorities shutting down some of its best-known nightclubs. This may or may not be a good thing – it’s a lucrative trade off between tourist income versus flashing neon lights and inebriated foreigners. Regardless of this, people in the know have long since known, that Ibiza isn’t all about the nightclubs. There are beautiful parts to this diverse island, and places relax.

This story leads us on to Experimental Beach Ibiza, which, following its inaugural season in 2013, has reopened for 2014. Set against the stunning backdrop of southern Ibiza’s Ses Salinas national reserve, Experimental Beach looked too good not to share when it landed in our inbox. It’s the kind of place where one can spend a secluded afternoon and evening enjoying exquisite cocktails, wine and food paired with the best sunsets on the island. A heady mix of relaxation, music and fine food – if you like, an upscale night out.

The lunch and dinner menu was developed by local chef Gerard Ortiz Arlandis, with locally sourced ingredients forming dishes such as; Salt Crusted Catch of the Day. Parisien and London based bartenders from Experimental Cocktail Club have revisited the cocktail menu to bring an array of delicious cocktails, complemented by an extensive wine list selected by sommeliers of the renowned Compagnie des Vins Surnaturels in Paris & London.

The entertainment at Experimental Beach is based on electro vibes with undertones of rock, jazz, bossa nova and reggae. DJs are locally sourced but will also feature international names. Sets will play for the incredible sunset every evening while guests leisurely lounge at Experimental Beach enjoying the best view on the island, punch bowl at hand and rosé flowing.

In addition, experimental Beach will reopen its shop offering a selection of clothing and accessories from local and international designers.

Sound good? We can highly recommend heading to firstly, Ibiza, and secondly the Experimental Beach Ibiza this summer. Open now until October 2014, from 10am until 2am. 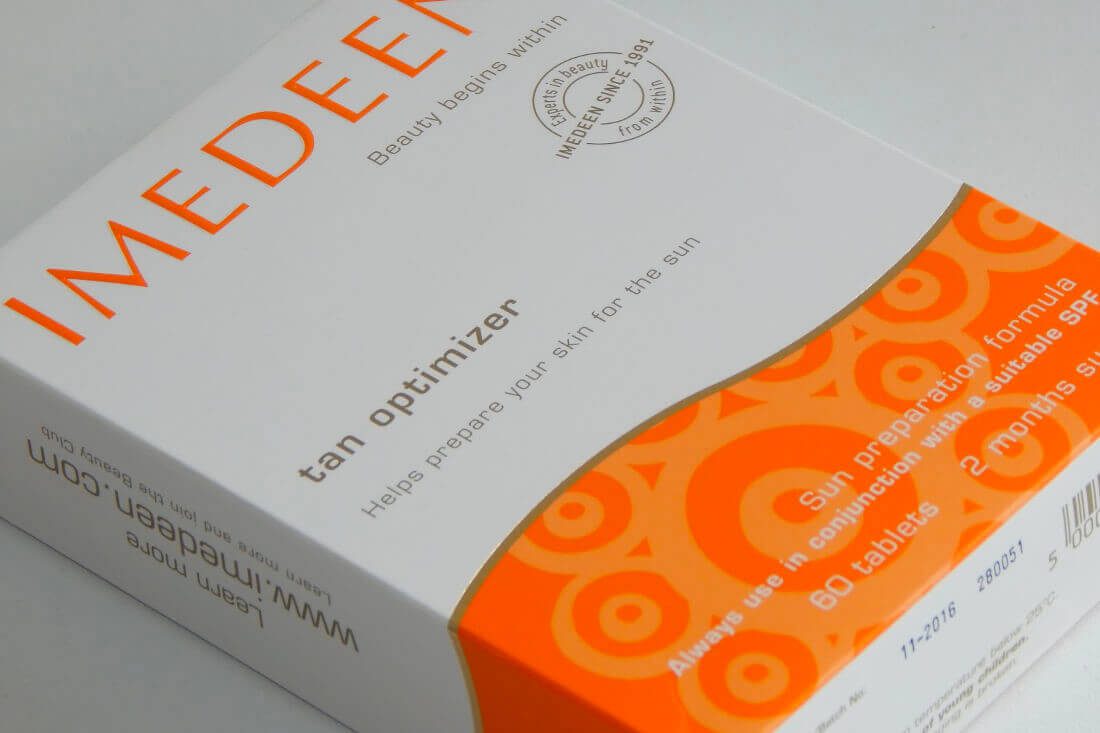 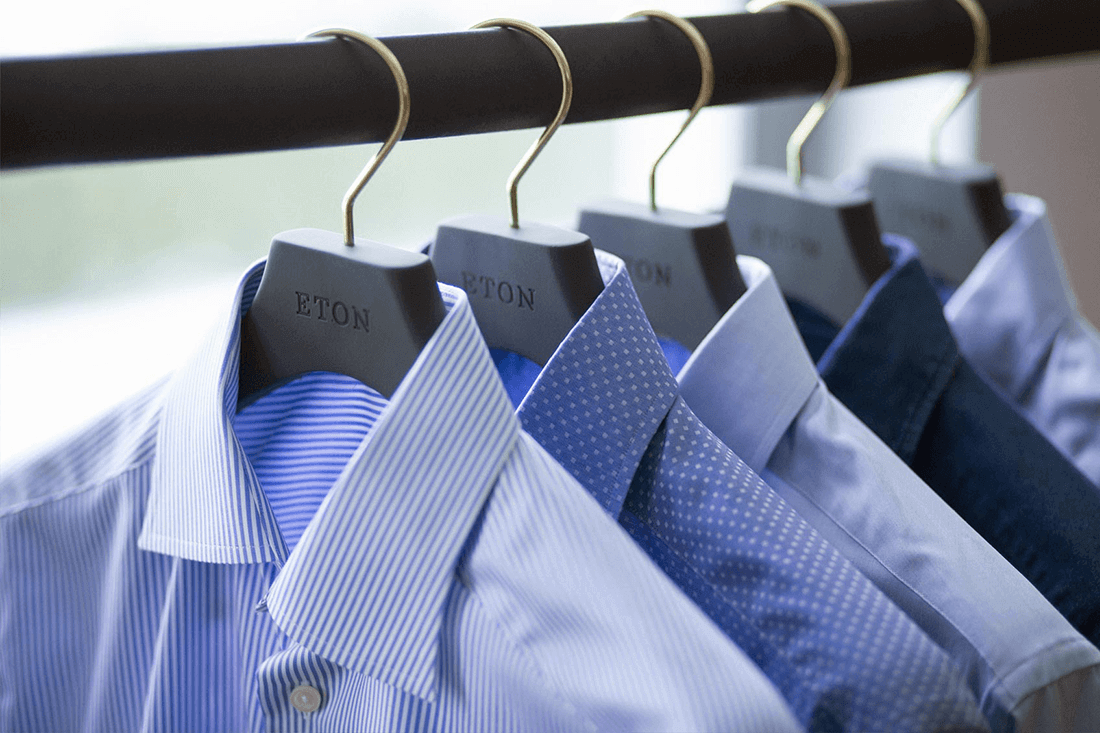 Three of The Best: Summer Shirts