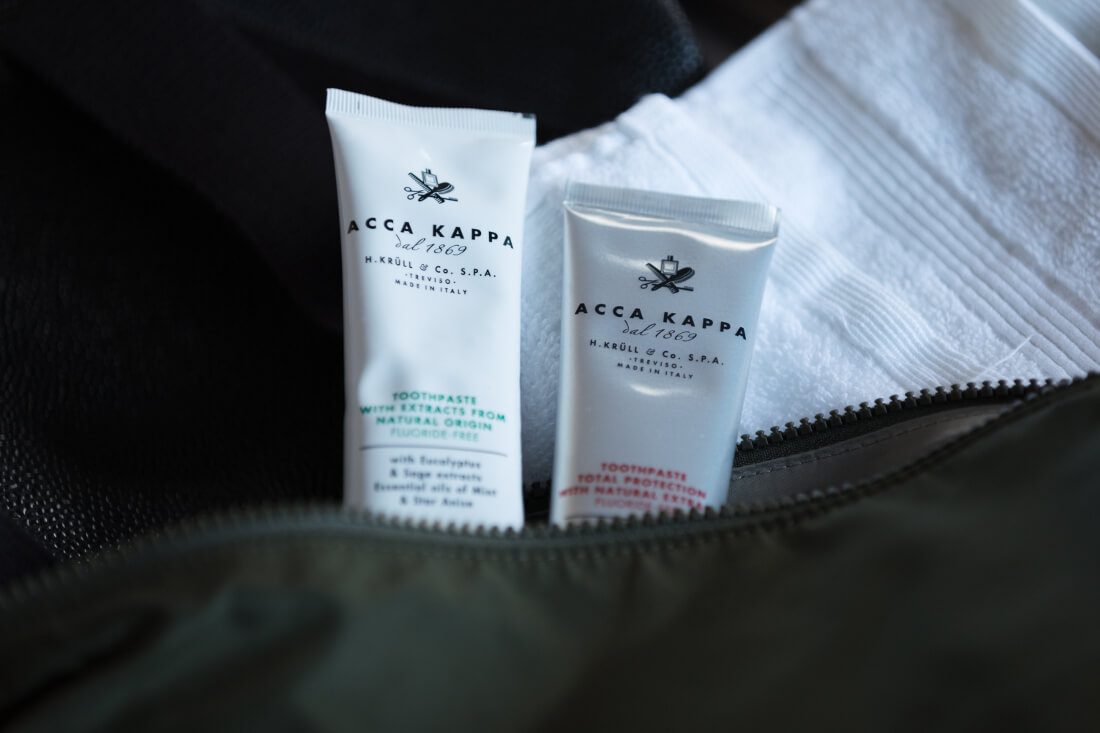 Treviso, Italy is a province in the North-East of the country. Known for its canals, it’s considered a gateway to nearby Venice, and is the home of internationally known brands such as Benetton, De’Longhi, and Pinarello. In 1869, it is also where Hermann Krüll, a young Prussian merchant, decided to establish Acca Kappa. 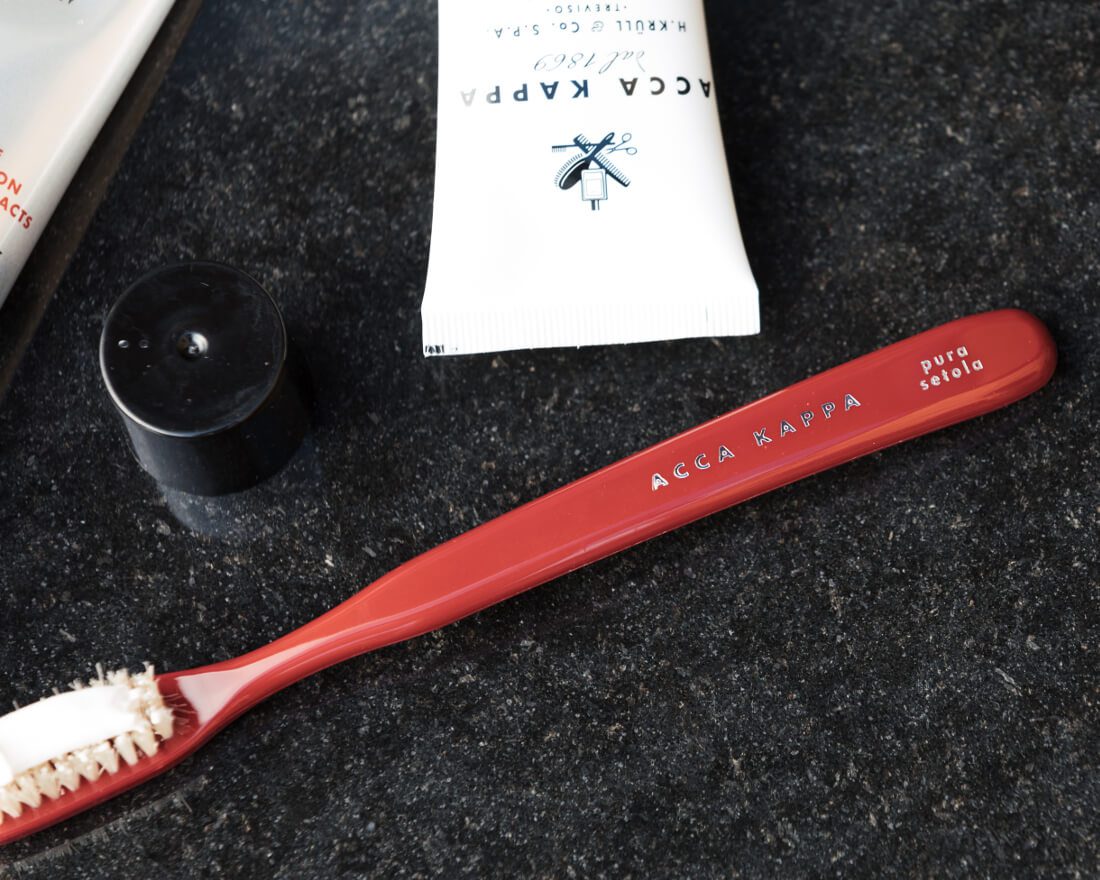 Close to 150 years ago, the region was quite different to how it can be recognised today, and was mainly known for its agricultural uses, but like many parts of the world at the time, it was fast developing into an industrial and business area. 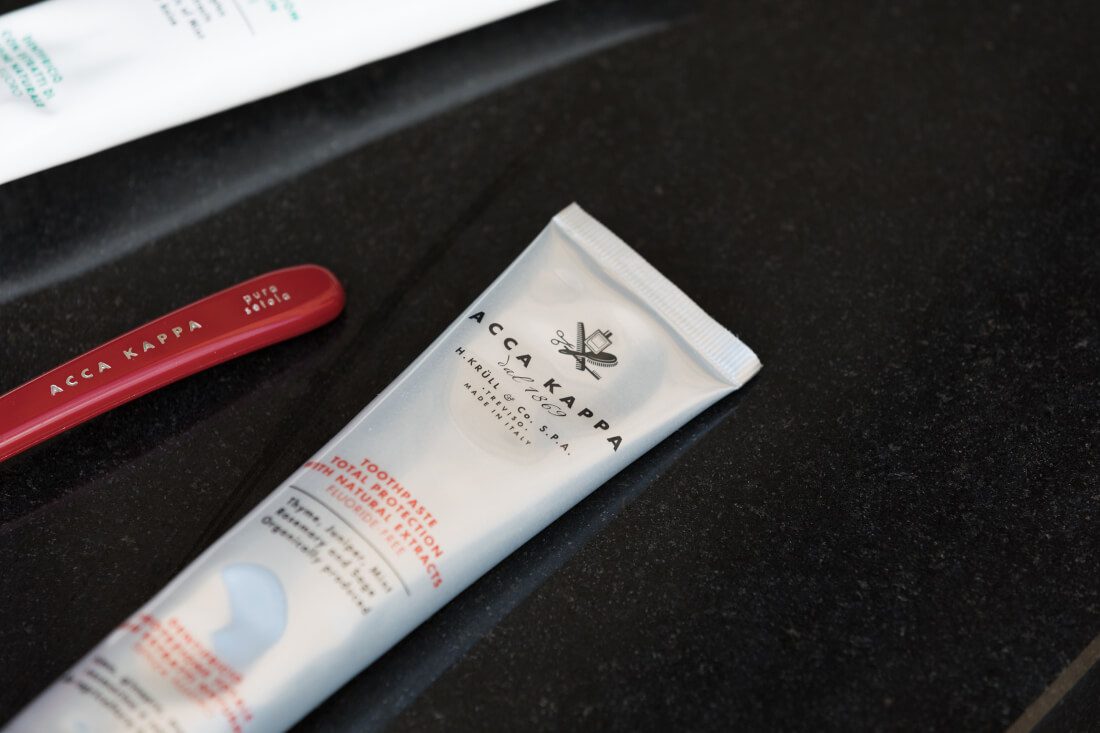 Krüll took advantage of this development for the focus of his business, which was the manufacturing of fine toothbrushes, and imported materials from East Asia to maximise quality. Since then, the company has stayed in the Krüll family to this day over four generations, despite running into hardships along the way. 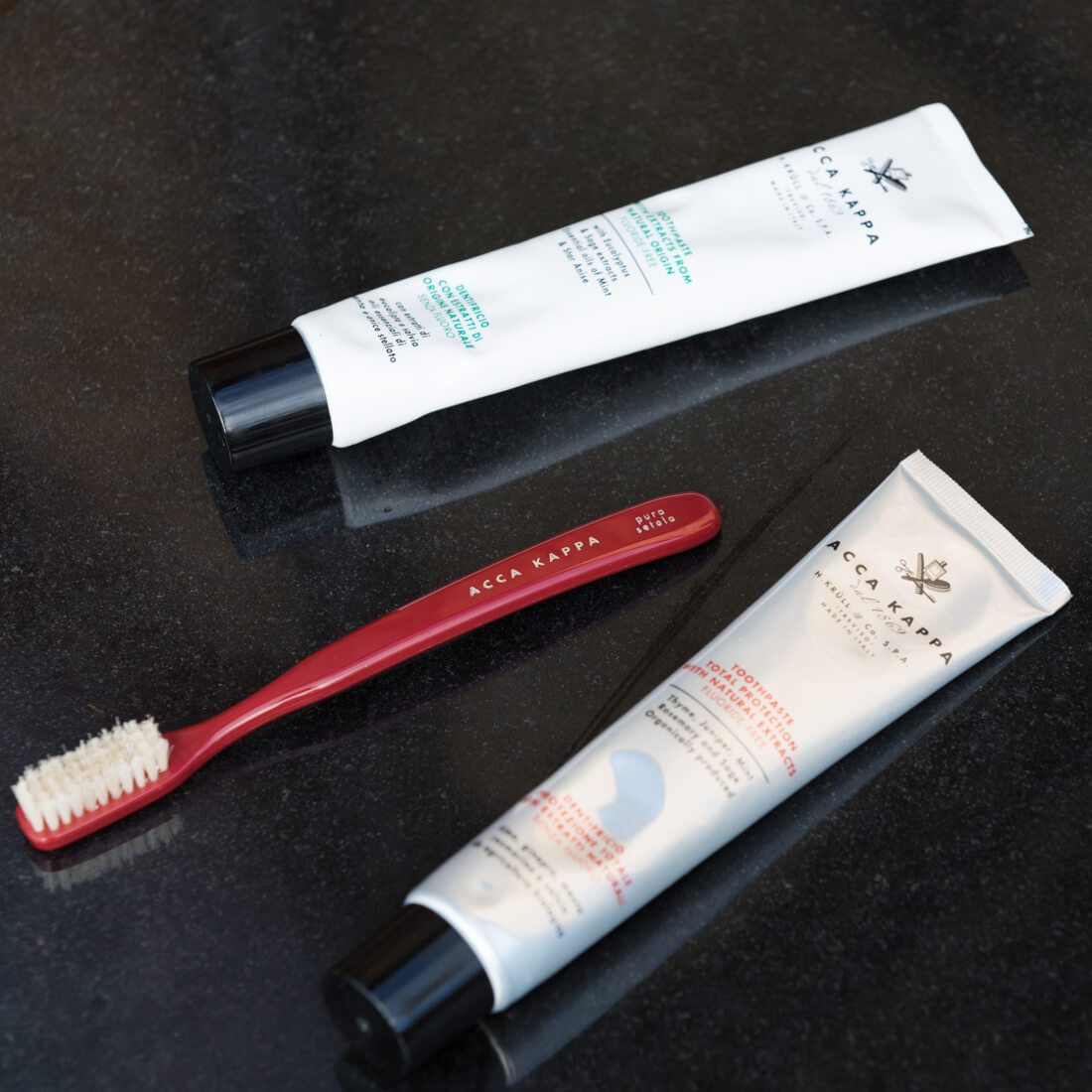 For instance, the Italian government seized the business during the First World War, but Krüll, alongside the six sons he had at the time, bought it back. When Krüll passed away in 1936, the company was re-bought once more, and has stayed in the hands of the family ever since. 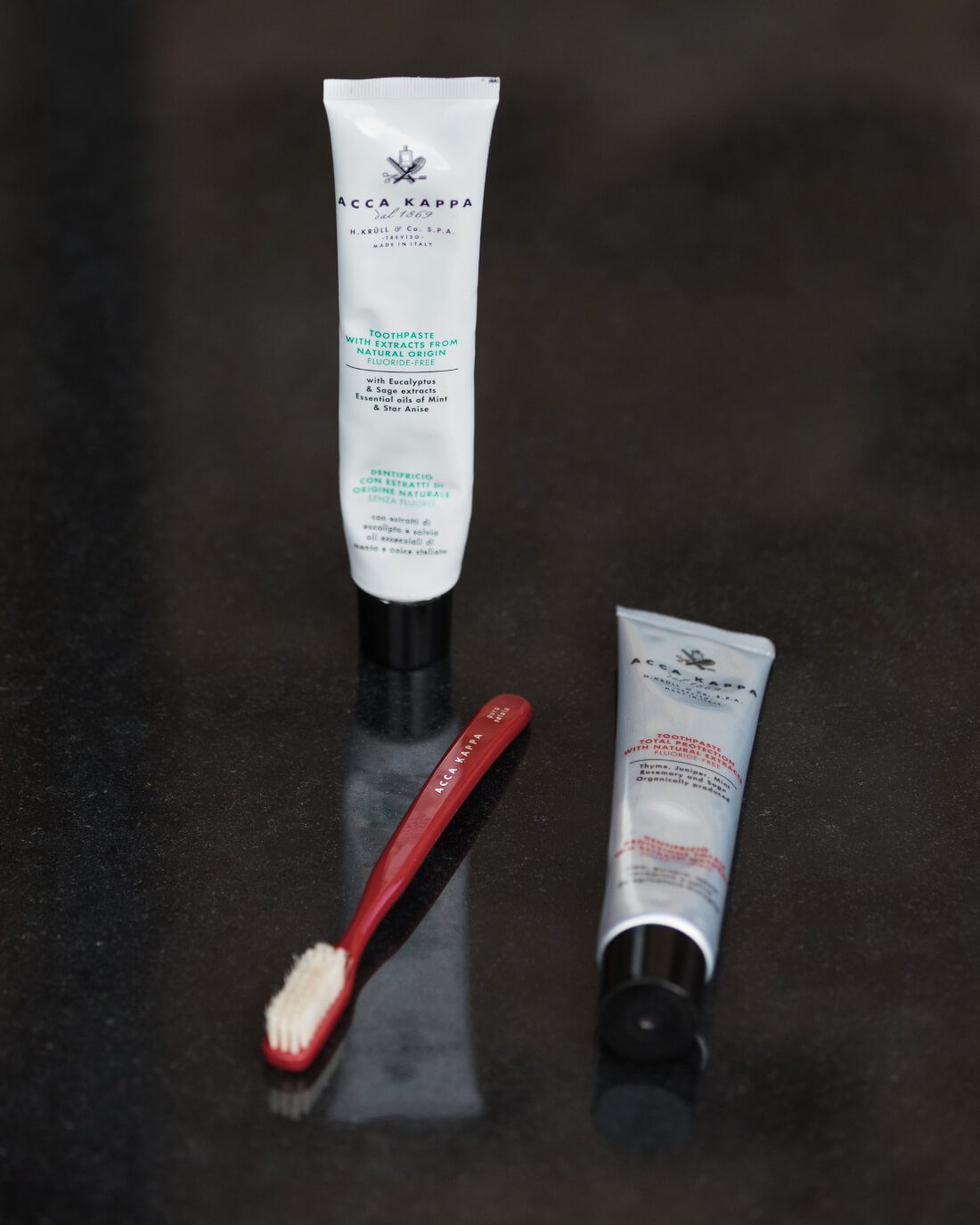 The official brush supplier to the British Royal Family as well as Italy’s most successful toothbrush manufacturer, Acca Kappa ventured into new areas during the mid-to-late 20th century. Body and hair care products were released alongside shaving foams, brushes, soaps and combs, as well as their first fragrance in 1997. 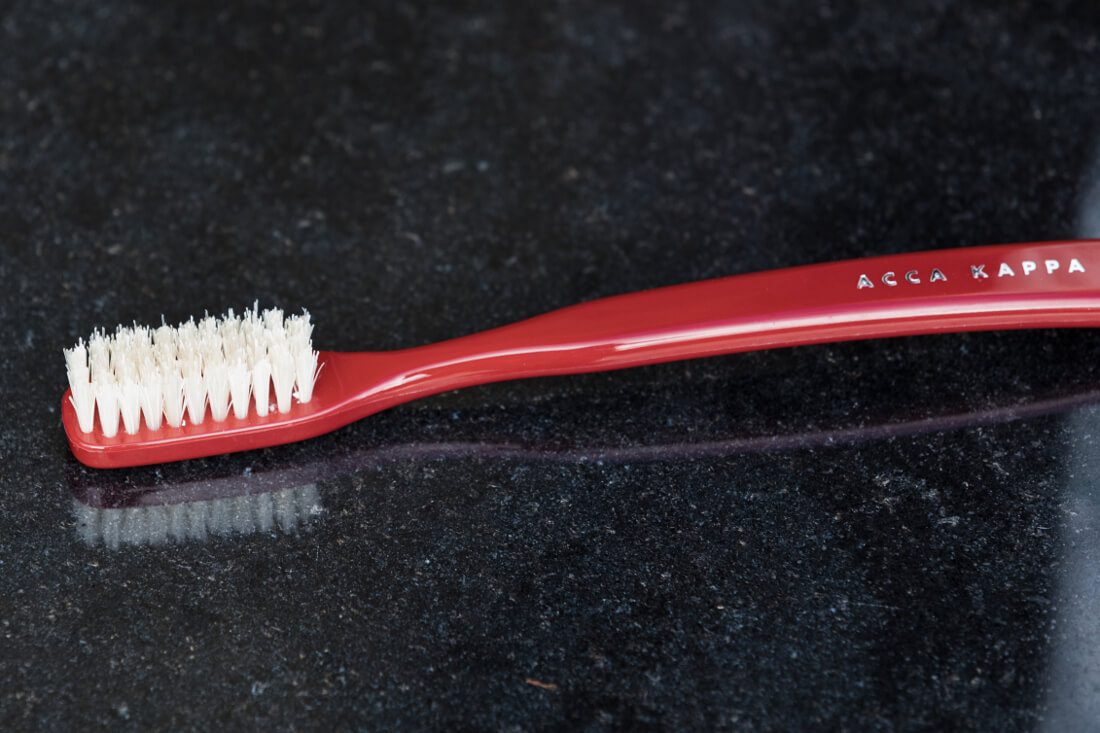 The use of natural ingredients and custom-made manufacturing machines soon made Acca Kappa a brand known for producing quality goods. However, their toothbrushes and toothpastes will always be the source of their heritage – making them the current focus of Ape’s attention. 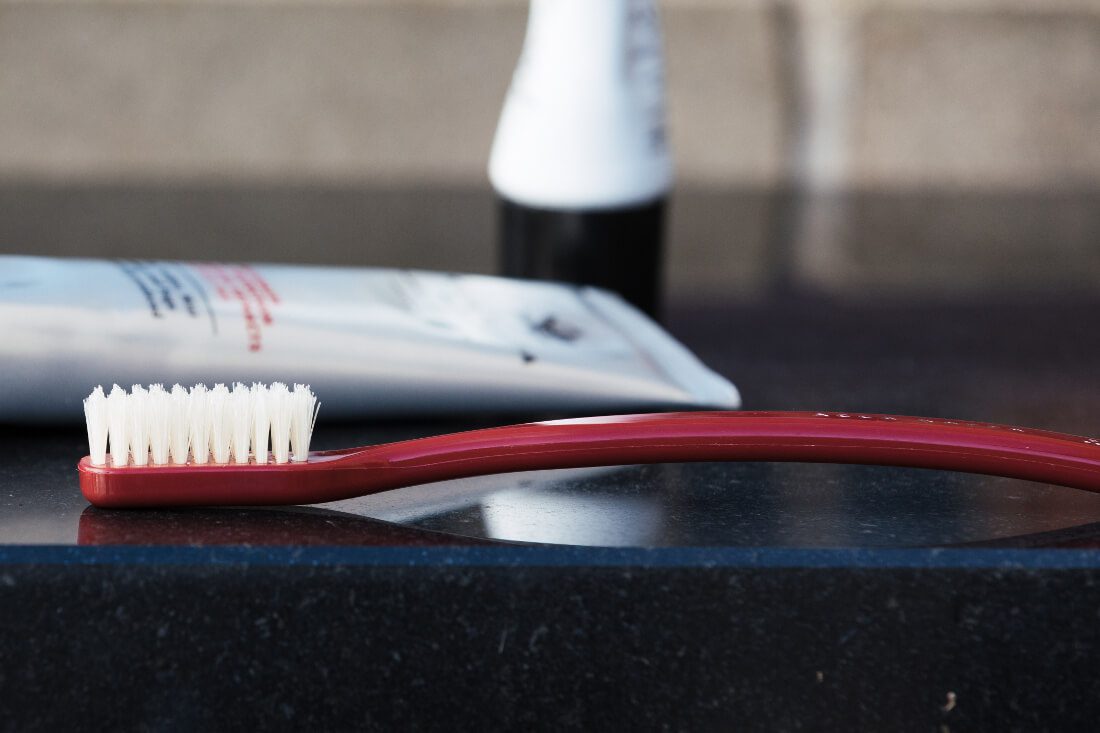 The names of the two brush collections – the Vintage Collection and the Historical Collection, make no secret of the fact that the company began in this area, while the Natural Care toothpastes stay true to the brand’s value of using natural ingredients. The Total Protection Toothpaste, for instance, uses Thymus, Sage, Peppermint, Rosemary extracts and essential oils to prevent plaque, tartar build-up and cavities. 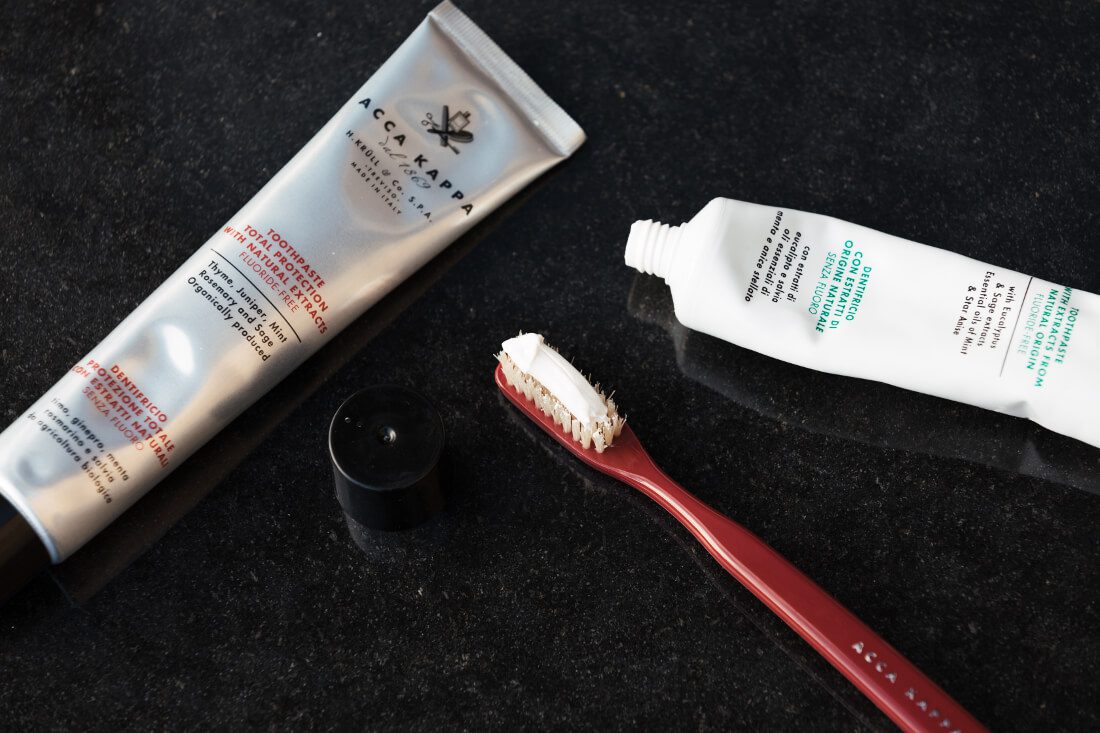 An uncompromising family company with a long history and solid values, Acca Kappa gets Ape’s approval as one of the most reliable brands out there when it comes to looking after your pearly whites.

Available from £7 at THE GROOMING CLINIC