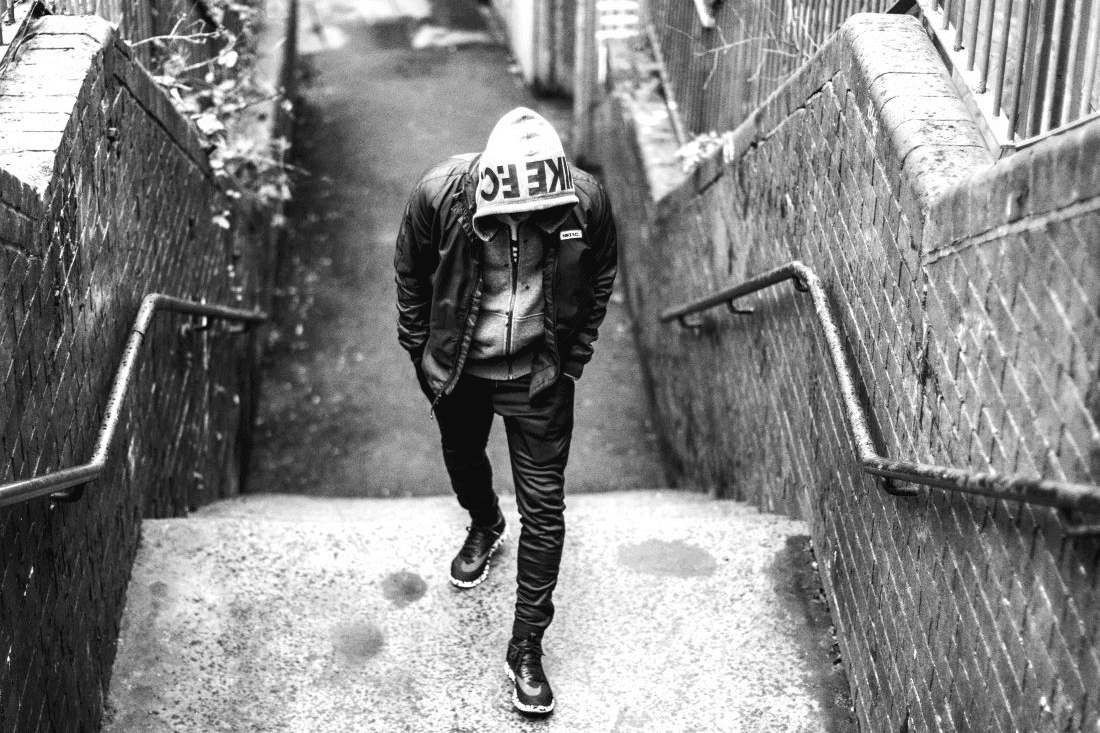 Football is a simple game; two teams, two goals, a ball and an inclination to risk everything. Be it at your local park or a modern stadium and its finely groomed pitch, the prize of victory is the same.

Nike F.C commemorates this devotion with the Fall 2015 Nike F.C. Collection featuring Raheem Sterling, which also nods to the classic 1997 Nike advertisement “Park Life” with Ian Wright. The park is where it all began. It is a place that all players- whatever their skill level- remember, a place where nothing and everything was at stake.

Items from the Fall 2015 Nike F.C. Collection are now available at select Nike retailers and on nike.com/nikefc.