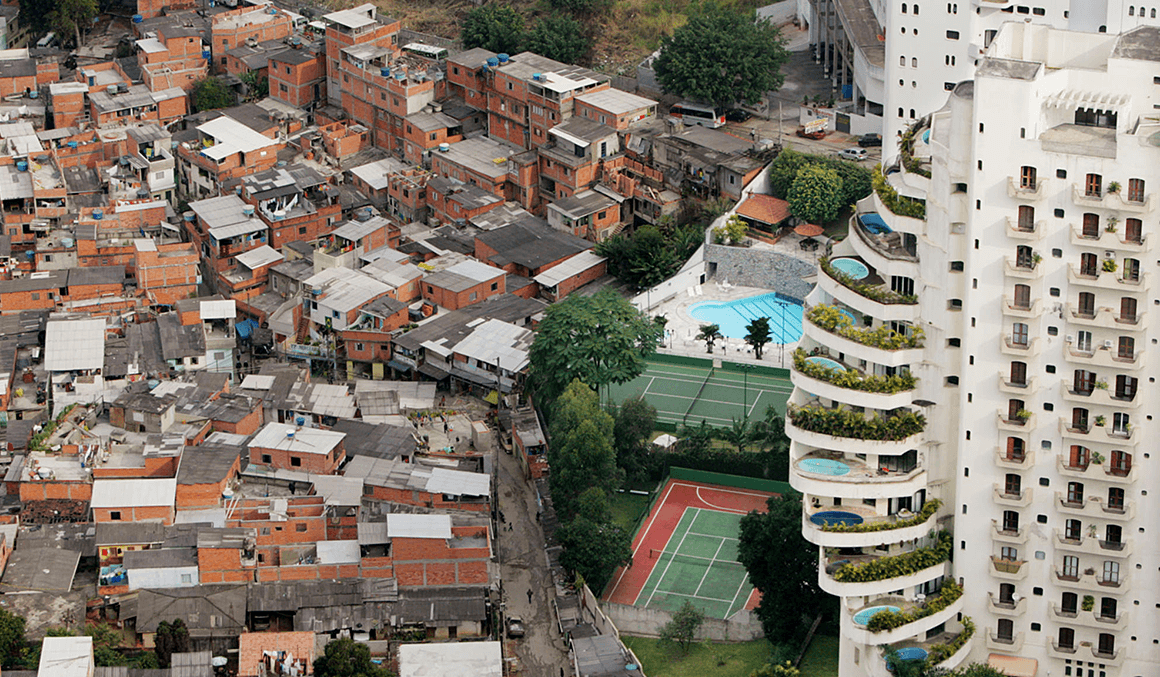 On a cloudy day in March 2018, a privately funded organisation launched a rocket from the Mojave Desert in California. This was not, however, the latest jet propulsion exploit of the now famous Elon Musk of SpaceX. And unlike Mr Musk, the man responsible for this feat of engineering was alarmingly on-board the rocket. The man’s name was Mike Hughes, a noteworthy self-taught rocket scientist; the purpose of his mission was to prove that the earth was flat.

He survived the turbulent take off and after achieving an altitude of 1800 feet, he parachuted out of the spent fuselage of the rocket. After his fraught journey back to earth and subsequent extraction, he held a post-event press conference in which he revealed that he had not achieved a sufficient height to prove his theory and that he would go back to the drawing board to try again. In closing, he denied that he was in any way a scientist, and explained that none of his achievements were derived from mainstream scientific knowledge.

What we effectively have then, is a rocket scientist who doesn’t believe in science. Such an oxymoron is difficult to grasp but this entire story is a brilliant demonstration of a growing movement in today’s society. Groups like the one that Mr Hughes belongs to are becoming more popular. This one’s members call themselves “flat-earthers” and they call people with more “mainstream” beliefs about the shape of our planet “globers”. They have staked a place next to the plethora of conspiracy theorists existing on what used to be the fringe of normal society, such as those who dispute (amongst other things) the moon landings, the holocaust, the Sandy Hook massacre, the evidence behind vaccines and the process of evolution. Their secret weapon is YouTube, through which they proselytise in ever more inventive and cringeworthy diatribes.

Doctors encounter them more than most other professionals. Any General Practitioner will animatedly describe the typical anti-vaccination parents, or the “Google doctor” who will brazenly explain to you (in your own surgery) why you don’t understand the intricacies of endocrinology. Some colleagues have ventured to point out to them, that 15 years of continuous specialist education compared to 15 minutes on an internet browser is hardly a comparison worth making. More often than not this will only result in a blank expression and pause from their expert patients, who then proceed to elucidate their own research. Why are these people gaining momentum in today’s society? There are some very interesting theories.

Since the internet became freely accessible to even the most technologically inept and credulous in our society, the subscription to conspiracy theory, fake news and social media platforms has exponentially risen. No longer do people have to connect to the internet and use a clunky desktop browser; the internet is now “always-on” and available through the single tap of an icon on their handheld device. Similarly, browsers need no specific destination address, one can simply type in a question and be directed to the most popular answer (and sometimes to something with no relevance at all). It is this universal access that is thought to be responsible for the effectiveness of “fake news” and other such phenomena.

This is as much a first-world problem as it is a third-world one. On one hand – as demonstrated by the US election which saw Donald Trump elected President, and the referendum that set in motion the UK departure from the EU – the power of fake news, misinformation and other malign influence in the first world is staggering. Similarly, the third world has been propelled from the relative dark ages into a sudden state of Google omniscience. The problem is that many of the users of this new-found information (up to 25% of the global population) have no formal education with which to interpret it. Being taught to evaluate data and draw sensible conclusions is something that many of us take for granted, but is a concept unfamiliar to a large proportion of humans.

The Fall of Religion

The global uptake of religion is dwindling. In the UK alone more than 50% of young people state that they don’t follow a religion. The death of a once ubiquitous and largely unquestioned dogma has unsurprisingly led to a vacuum. What better to take its place than an updated set of beliefs; a religion for the new age. Enter conspiracy and anti-science. Basic psychology can predict that, when presented with a principle, humans will place themselves in two camps: exponents and opponents. Whatever this principle is, and no matter how convincing the evidence to support it, there will always be doubters: this is human nature. The very existence of science guarantees the existence of anti-science and the numbers on each side can now increasingly be manipulated by unscrupulous people in positions of power.

The Decline of Reading

Reading is no longer the quickest and most effective means to convey information. It is said that a picture is worth a thousand words, and although I would debate the loss of meaning through the intricacies found only in language, I cannot refute the bitter truth of this saying. When you move onto to video content, which is now easily transmitted in mere seconds, one can see how an entire generation will fail to appreciate the need for prose.

The most common activity today, for young and old alike, is scrolling through streams of photographs uploaded by friends and family on social media. This form of activity requires only the most rudimental level of brain activity. Perhaps having such stimuli “fed” to us continually could affect our concentration and mental stamina, thereby reducing our ability to categorise data based on its accuracy or likelihood; we will take more of what we see at face value.

When faced with the vast expanse of the universe or the possibility of your child being killed by an infection or a random shooting, it is understandable why someone might seek alternative answers. The basis of anxiety is often a loss of control, and sometimes thinking about the world in a way that is comforting is an effective (albeit illogical) way of controlling anxious thought. When a person becomes overwhelmed by the majesty of the universe and our minuscule place within it, they must sometimes make the choice between turbulent mental health or an irrational belief system. Sometimes the latter wins.

Poorer people are more likely to mistrust the establishment and hold anger towards them. Those who live in poverty will malign those in the social bracket above them, who will in turn vilify those above them. The wealthy are seen as the “Illuminati” who use power to control the masses for their own dastardly gains. This banal concept is nothing more than another widely held conspiracy theory, yet it has legs as a mainstream belief taking root at the base of society and transcending socioeconomic barriers.

The average IQ by country ranges from around 60 in developing nations to around 100 in developed countries. Traditionally, those with IQs well over 100 have been over-represented as a source of information. Scholarly publications and media outlets would obviously employ those with a higher intellect, historically leaving those with lower IQs without an obvious mouthpiece. The advent of social media has eliminated this overnight, and now, quite rightly, the opinion of the majority is equally represented. Could a regressive culture be the result of the sudden “no filter” flow of information? I think that this is highly likely, however I also believe that, like all technological advances, there will be a steady improvement in its use and we will have an improvement in global IQ over the long term.

Whatever the reasons, we live in worrying times. Future generations may look back upon this period in history as the “make-or-break” knife-edge on which the future of the planet was decided. One can only hope that we fall on the right side of this. As for our friend in California, he is alive and well, still gaining media attention and support in his quest. When learning of the exploits of Mr Hughes via his website, physicist Ian Whittaker posed the obvious question: why didn’t Hughes just send up a camera in a high-altitude balloon to take a picture of the earth’s curvature? Hughes’ answer was simple enough: he wouldn’t believe anything unless he saw it with his own two eyes.

Special thanks to the guys at “Last Podcast on the Left” who produced a fascinating episode about flat-earthers, inspiring my article.