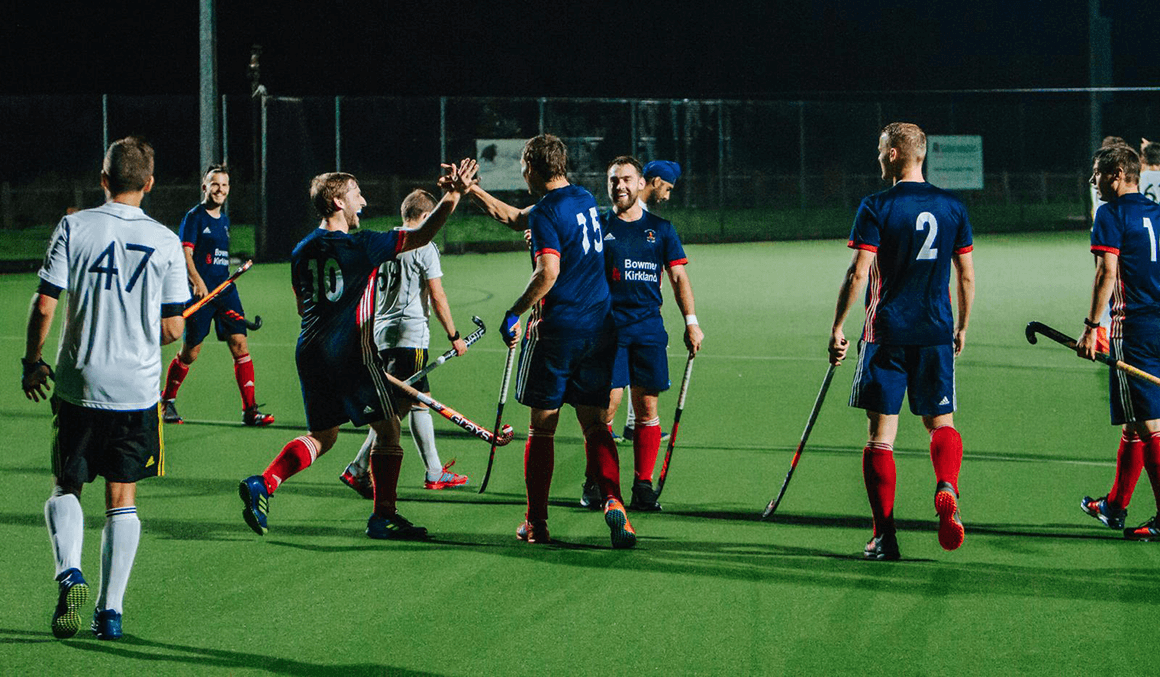 On any given day the Ape to Gentleman inbox receives around two hundred emails, reading them all is an impossible task. And as such, many are adjudged by their subject line, sender and a gut feel from experience. Are they likely spam, or something we need to take note of. Being honest, yesterday our inbox was under siege with emails alerting us to the fact that 10 October, 2018 was World Mental Health Day.

There are countless charities, educational organisations and awareness groups and until today the World Mental Health Day movement was just another. That, until you become aware of someone that you care for has been struggling with his mental health.

Before I go any further, it’s important to note that I’m no expert in this field – and that this is purely a personal reaction. I also asked the person for his permission before publishing this feature.

It’s okay to not be okay 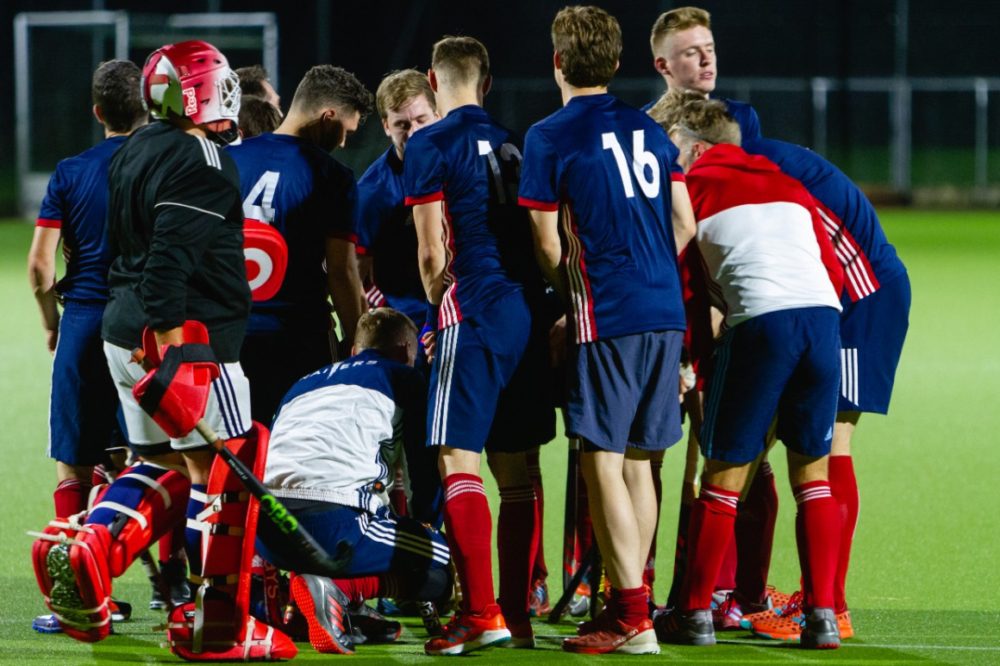 I play a team sport; hockey – with a great bunch of guys. Some more Ape than Gentleman but that’s for another day. We are all competitive, there’s plenty of banter flying around the changing room and we all like to win. A fairly typical environment for men playing sports. We are close off the pitch too – many of us having played on the same team for a number of years.

Off the back of World Mental Health Day, and out of the blue one of the team posted the following message:

“Alright lads! This is a difficult post but it’s one I need to do! I’ve struggled with mental health for around 10/11 months now and I’m at the stage of recovering/openly talking about it and spreading the word now! Today I’m getting a tattoo of a semi colon, the symbol for mental health! I know some people hate tattoos, some people love them, but if anyone is willing to get one with me I’d be very appreciative as I want to spread the word about talking about how you feel!! It’s okay to not be okay and if there’s anyone in this group that isn’t feeling great, message me/anyone and talk about it!! Honestly it makes it a lot better!! Much love lads!!!!” 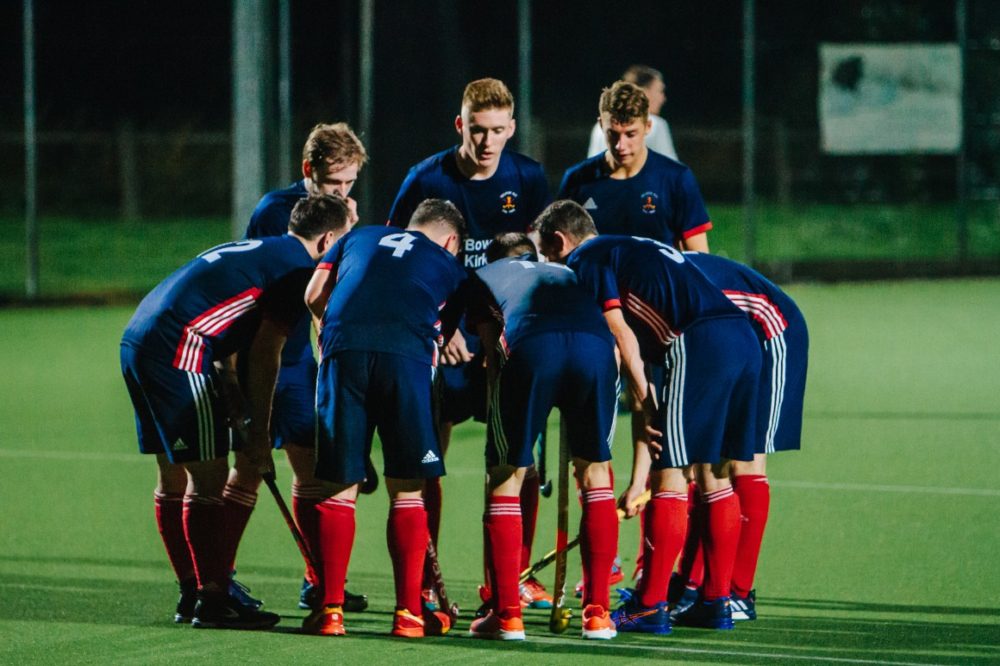 What followed was a barrage of supportive messages, clearly emotional – the squad showed their true colours. A team of competitive guys supporting another, equally competitive guy. It was quite something. My input:

“Strong work talking openly about this. Nothing but respect here. Makes me appreciate you even more. This, despite you not having a reverse hit like mine. Also, the fact that you feel comfortable opening up to this group of lads is reflective of the quality humans within the squad… team work makes the dream work. Also happy to talk, anytime.”

The positivity and supportive reactions continued to flow in:

“Good cause, bro! Being honest, mindfulness and meditation (stuff I learnt being a Christian) helped me through some dark times… and obviously KFC.”

For me, the key driver for writing about this was how I felt after reading the original message. Whereas someone struggling with mental health issues, I imagine, might perceive speaking out as a weakness – my overwhelming feeling was the polar opposite. It was instead a feeling of respect for the bravery shown and genuinely, I felt it was a show of strength for the gentleman concerned.

I understand its not easy for everyone struggling with mental health to speak out but given the positive and supportive reaction displayed today from my hockey team – I’d say your friends and family will only be too happy to support.

Furthermore, it must be said that not speaking out isn’t a weakness. It must be difficult. But if my shared experience above helps just one person, then the world is a better place for someone.