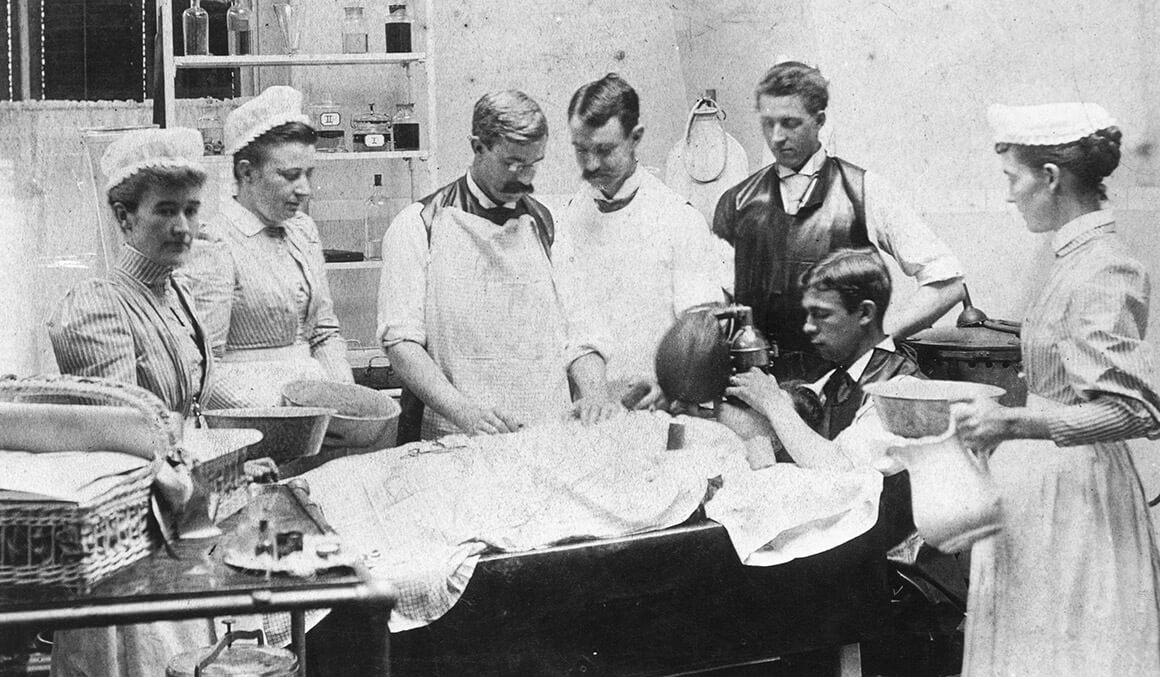 NOUN [mass noun] informal, humorous a cold or similar minor ailment as experienced by a man who is regarded as exaggerating the severity of his symptoms.

The phenomenon of man flu was initially coined to describe a behaviour by which men exaggerate their minor viral illness to derive undue affection from others – particularly their partners.

The basis of this was no doubt the observation that men seemed, subjectively, to suffer from viral debilitation on a grander and more chronic scale than women did. In an age where we are supposed to be moving away from classical gender stereotypes and towards a society in which equal opportunity and responsibility is the norm, man flu has unfortunately become a lingering indictment of mankind’s weak resolve and thus a stick to beat us with. But no more – man flu is real, and we can prove it!

Print out this article and casually leave it on your significant other’s dresser table; the time has come to shake off this male stereotype…

It turns out that our biochemical differences lead to differing levels of immunity. The female sex hormone oestrogen seems to give women an immune-boost, which gives them the edge over men. In vivo and in vitro studies involving mouse and human cells have repeatedly shown that oestrogen leads to a stronger immune response, whilst also down-regulating viral cell metabolic processes. However, after women go through the menopause, these advantages seem to be lost.

How “manly” are you?

Interestingly, the hormone story doesn’t end there. Not only do we men miss out on the immuno-modulating effects of oestrogen, we are further scuppered by our main sex hormone, testosterone, because it acts as an immunosuppressant. The more testosterone you have, the worse the effect.

How much danger are we in?

Men, who on average have a lower life expectancy than women, need all the help they can get. That’s why minor infections should not be ignored and managed carefully. There is a clear and present danger posed by these types of infections. Men also have a higher mortality (rate of death) and morbidity (rate of disease) from viral infections than women. Without scaremongering, one should never underestimate a virus as without the correct treatment they can cause all sorts of deadly problems, such as myocarditis (inflammation of the heart) and meningitis (inflammation of the brain).

Is society affecting our attitude?

The behaviour and attitude of the male gender also plays an significant role here. Men are far less likely to seek medical support than women, who are generally more proactive in prevention and treatment when they become ill.

One widely agreed explanation for this is that there’s still a stigma about masculinity which tells men they need to be tough, brave, strong and self-reliant. Although attitudes are (slowly) changing for the better, men are often still taught from an early age that if they don’t act in this way, they will lose their status and respect as men. A recent study found that men who buy into this outdated cultural narrative about masculinity had more barriers to seeking healthcare compared to those who did not endorse these beliefs.

Women are also more likely to take time off work for illness. When men do pitch up to the doctors, it has been found that they are subject to a type of bias in which clinical observers tend to downplay men’s symptoms while taking women’s symptoms more seriously. The cause for this bias is still unclear.

What about our lifestyle?

Lifestyle choices which encourage sedentary behaviour are known to damage our general health and weaken our immune system. Men are more likely to spend long hours gaming on consoles and watching TV than women. We already know the implications that this behaviour can have on sleep and mood, so it’s only a short leap to suggest that it will also indirectly lower immunity.

Research shows that men also drink and smoke more than women, which could be an important global factor leading to illness. And to pile on the misery for men, it seems they don’t respond as well to the flu vaccine as women, possibly again for hormonal reasons.

Amongst possible explanations for the difference in immunity between men and women, some have suggested an evolutionary origin. Testosterone offers significant advantages for men in simple game theory: it confers more aggression, more strength and more alertness. For this reason, the trade-off is a slightly lowered immune system. Coupled with the fact that, evolutionary speaking, men were more likely to die of trauma than infection, we can see how immunity was less important for males.

Take care of yourself

The take-home message is this: don’t be embarrassed to ask for that Lemsip while taking the necessary time out to fight a cold or flu. The consequences of “pushing through” when you have a virus can be very serious. We’ve shown why we cannot be directly compared to our female counterparts: you now have the knowledge to fight your corner the next time you’re told to “man-up”.

To get a flu vaccination, go via the NHS. Or to have it done at your own convenience, in the comfort of your own home, try the UK’s first doctor-on-demand app, GPDQ. The digital service connects its users directly with a local NHS GP who will visit them within hours at a location of the patient’s choice, be it their home, workplace or a hotel if they are travelling from abroad.

If you want more in-depth detail on this subject, read this great paper by Kyle Sue: The Science Behind “man flu” 2017.