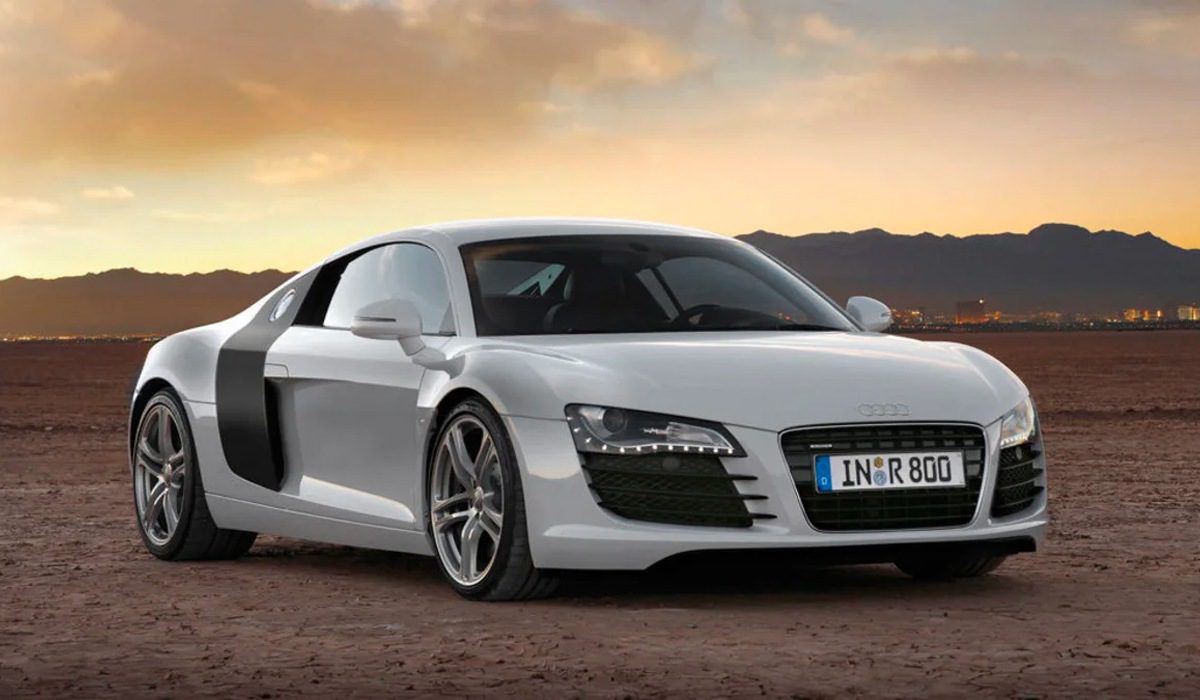 Investing in cars that could become future classics has long been a way to help safeguard yourself from crippling deprecation. However, part of the trouble is getting it right. Here Ape runs through five options for every budget. 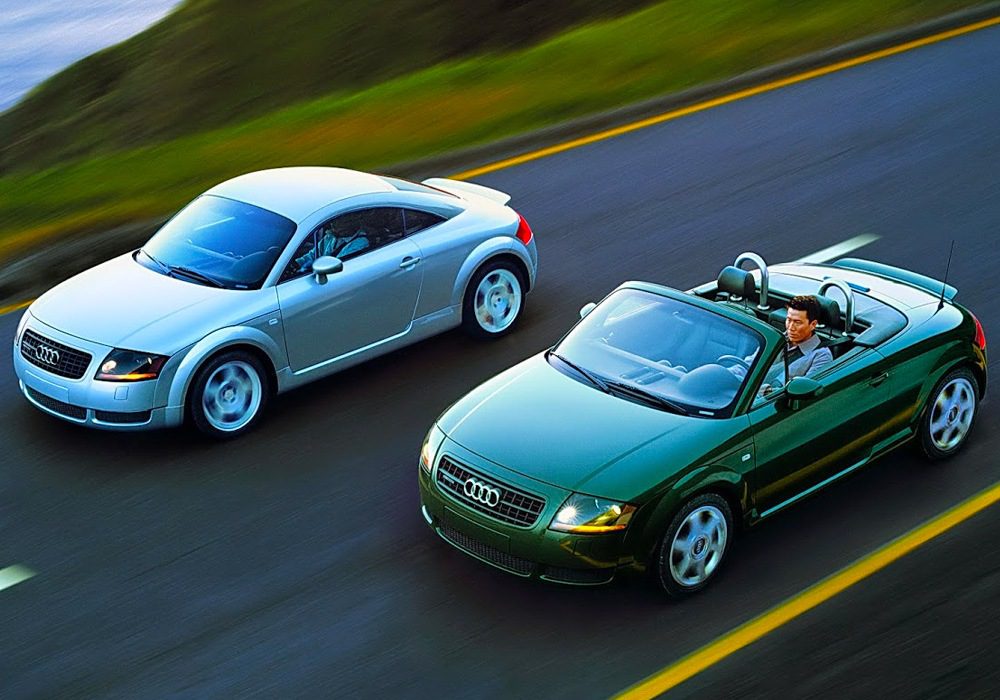 Even now, over 20 years since its launch, the original Audi TT still drips with appeal. It looked unlike anything else at the time and remains a brilliant little sports car to drive. Today you can pick up a good example for around £2,000, but you really want to stretch that by a few extra thousand to pick a great one.

They remain desirable cars and with fewer and fewer new sports cars arriving in showrooms, their appeal is only going to increase. 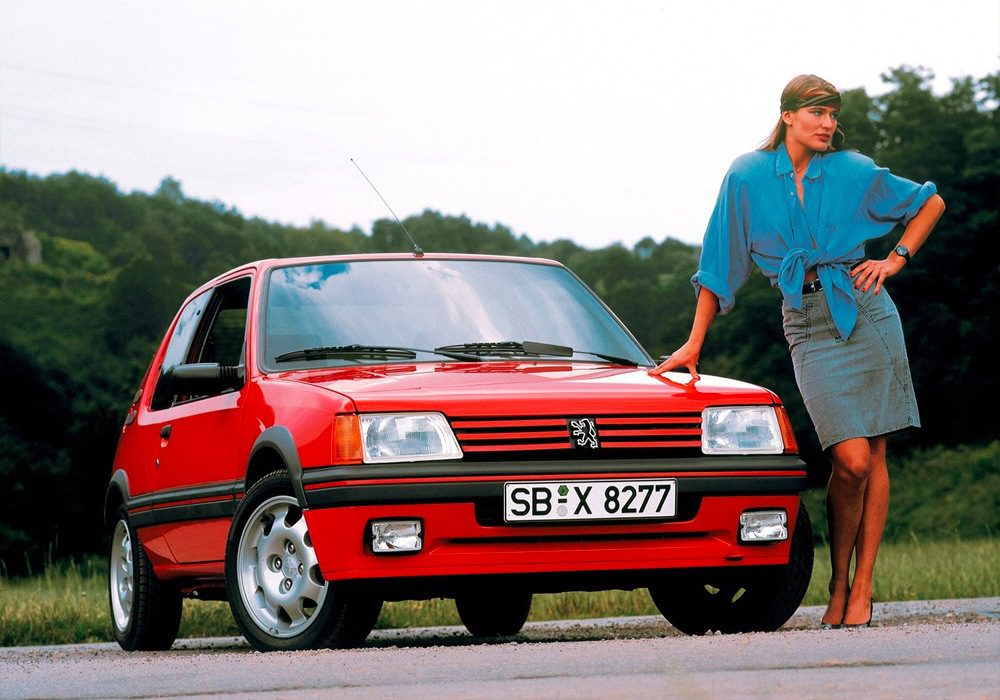 You can’t talk about hot hatches without mentioning Peugeot. The French brand was at the top of its game in the 1980s developing pocket-sized performance cars and even today the 205 GTI is considered one of the finest ever made.

Its 1.6-litre engine may have only developed 104bhp, but it was incredibly lightweight and extremely nimble. For one in top condition you’ll be looking to pay around £10,000, but the good news is that they are extremely sought after and have a loyal fan base – so your money will be safe. 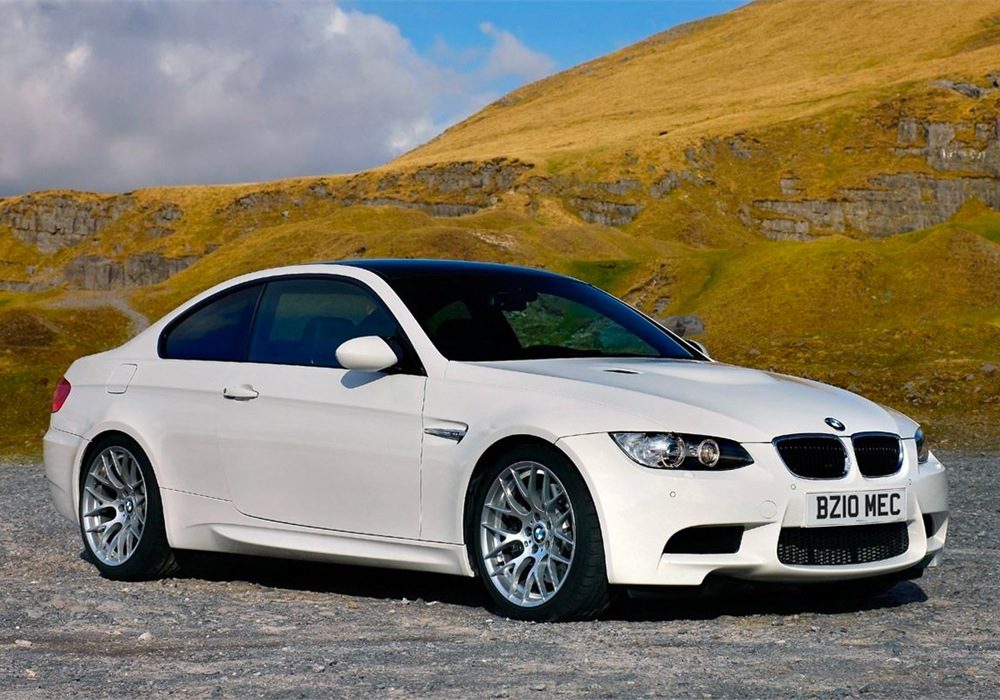 If you’re after a saloon with serious performance the M3 has long been the go-to option. It’s been around for more than 35 years and has gently evolved through its generations; the E92 model, built from 2007 to 2013, is considered one of the best on account of its high-revving 4.0-litre V8 engine and snickety manual gearbox.

Coupe, cabriolet and saloon models were all developed so there is something for everyone. And they’re more affordable than you may think. 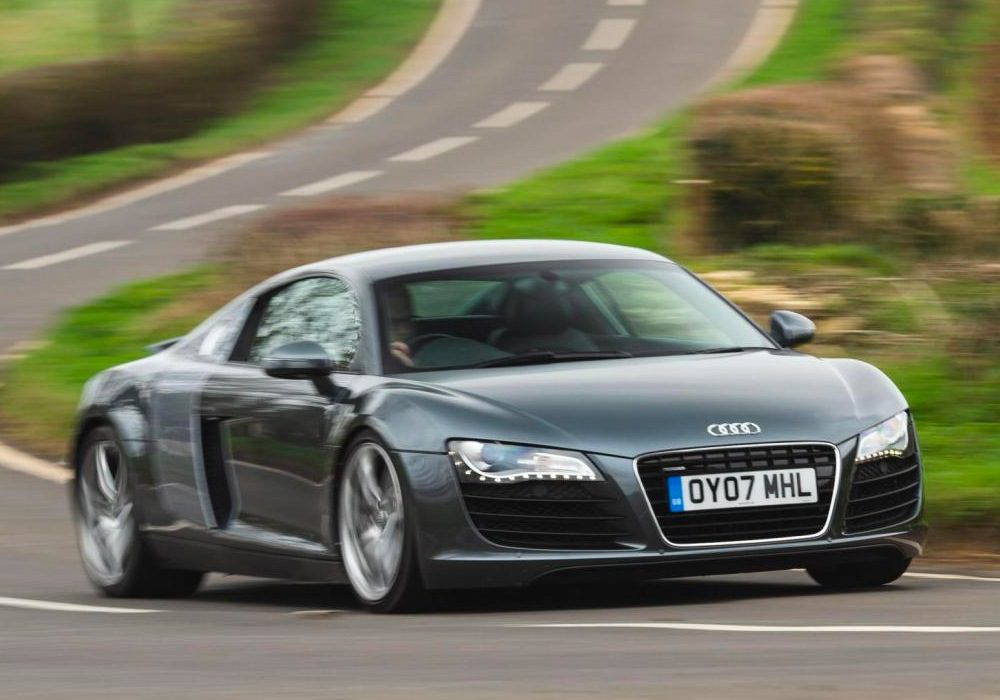 For around £35,000 you can be the owner of a fully fledged supercar. The Audi R8 was a smash hit – like the TT – when it landed in 2007 with its dramatic sci-fi looks and stunning performance. At this price point, the less powerful V8 model will be within reach but being an Audi, the R8 doesn’t come with the associated supercar reliability issues.

And with the next R8 likely to be fully electric, the original is a certified future classic. 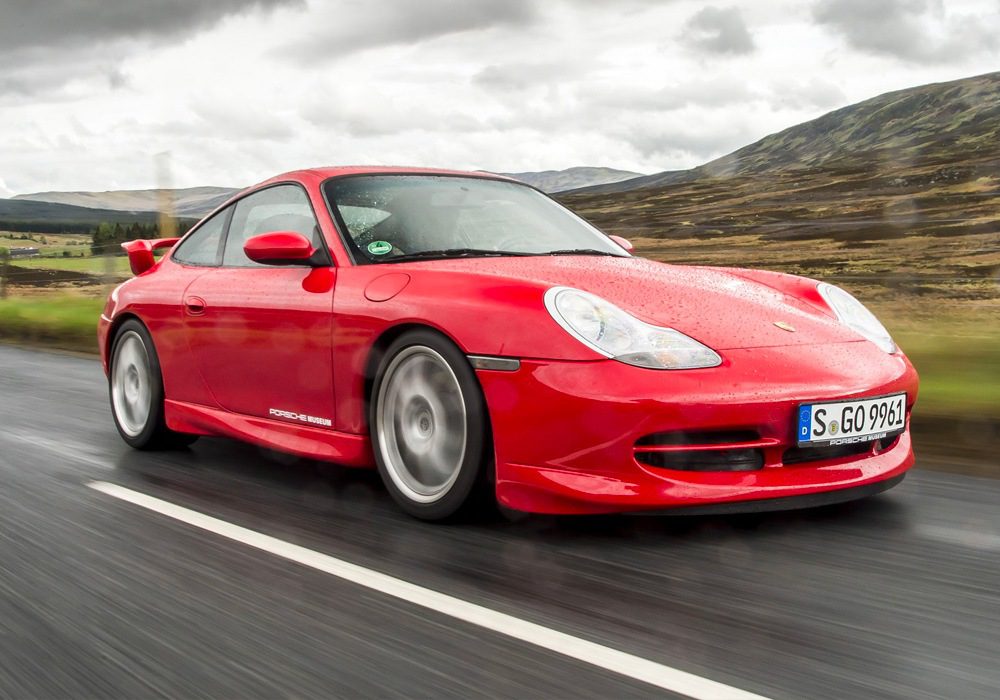 Track-bred 911s have a long history of holding their value and often rise into three-figures.