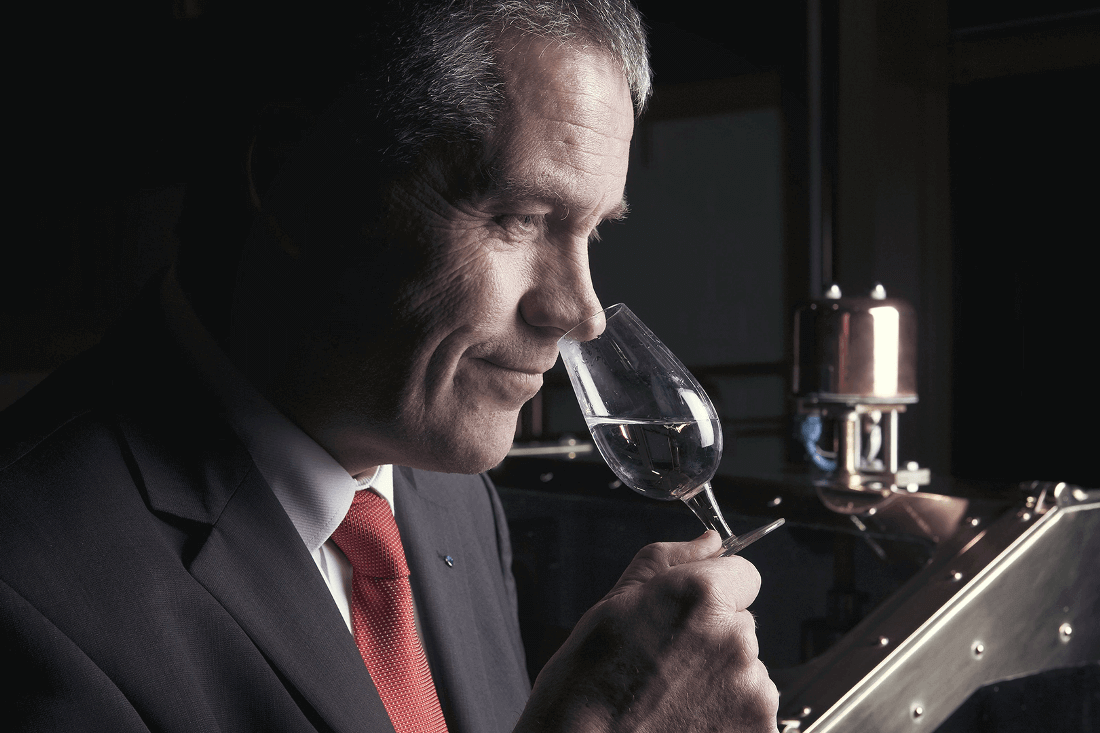 The Glenlivet has an extensive and unparalleled history crafting some of the finest whiskies ever produced, and their latest launch is one their most exciting yet. The Glenlivet have recently released their Vintage 1964 single malt whiskey, the first release in their highly anticipated Winchester collection. This 50 year old single malt is expected to be one of the most sought after whiskeys ever produced with only 100 available, and is available in the UK at Harrods.

The man behind The Winchester Collection

Alan Winchester has been in the whiskey trade for over 30 years, joining The Glenlivet in 1979, and in 2009 became the Master Distiller of The Glenlivet. His career started after not being accepted into the Navy, and instead learnt every aspect of the distillery trade, holding positions as a Mashman, Brewer, Stillman to now, Master Distiller.

“Vintage 1964 is the first release from The Winchester Collection but there is so much more to come. We will continue to keep looking at how we can excite single malt lovers around the world with more 50 year old releases to add to the Collection. We may use traditional methods that are nearly 200 years old, but we also have a passion to keep innovating, to keep exciting whisky lovers and to continue to entice the next generation of whisky lovers.”

Glenlivets 50 year old whiskey casks were originally laid down by Bill Smith-Grant in 1964, to then be opened by Alan in 2014. To create a whiskey of this age, many factors come into effect, and the hardest for Alan has been the waiting.

‘There will always be people who want a 20 or 30 year whiskey, and the challenge was to hold off and realise that the wait would really be worth it. And it is.’

The Vintage 1964 cask is made of American oak seasoned with Bourbon,  which has created a whiskey full of fruit flavours synamous with The Glenlivet, but intensified in its 50 years. Key flavours include Ripe pears, oranges and black cherries with a toffee note creates an incedibly unique flavour.