Whether you like it or not, headphone use has become a staple of modern life. Whether it’s for work or leisure there is no doubt of their advantages and practicality. Advances in video technology for high definition mobile streaming has not, as some predicted, led to the decline of audio content. Far from it; audio has never been more popular and its user base is growing. Podcasts and music streaming services are burgeoning with new users, the voice call is still dominant over its video call cousin and audiobooks have never been more popular. The reasons for this are varied and many, however chief among them is the fact that the audio medium allows us to rest our overused eyes while still delivering knowledge or content. It allows us to focus our attention on a single sense.

Personally, at work as a GP, I have seen the trend of our consultation model changing. A growing percentage of my patients choose to speak with me over the phone so now, I regularly use a bluetooth headset at work. When headphones were first widely used in the public sphere in the late 1970s and early 1980s there were fears about their safety. Could the loss of auditory awareness of our surroundings lead to a risk to cyclists and pedestrians, both from vehicular traffic and personal assaults? Could Tinnitus, which is a life-altering medical problem for millions of people, be linked to headphone use? Are there going to be more cases of ear infections (otitis externa) and impacted ear wax? Nearly 40 years on it is now clear that these causative links are more to do with headphone abuse than use, and it seems headphones will be around for a long time to come.

Whether it’s for work or leisure, most people wear headphones on a regular basis, so their impact on your health is an extremely important topic. Looking into the evidence on this revealed little in terms of concrete data. However, there are some interesting facts which will apply to the modern user and they may help to guide us in the best way to use headphones whilst maintaining our health and safety.

Music helps to alleviate stress. This is a recurrent motif among all the research that I looked at on this subject, which included one large randomised control trial (a very reliable model of research).

Studies have been done looking at the blood pressure, pulse and post-surgical recovery of hospital inpatients who underwent music therapy using personal listening devices. When the music was used, their health metrics improved. Similarly, in a different scenario, when students were exposed to classical music (or music of their own choice), their physiological responses to a stressful situation were more controlled, meaning they were less stressed.

It seems that headphones are an extremely useful tool in our ever more stressful modern lives.

Music also makes you more productive. A study assessed the performance of surgeons who listened to music whilst operating and it showed that they performed significantly better: their bodies went through far less stress and their accuracy and speed for the task at hand improved. This was even more apparent when the surgeons selected music that they liked as opposed to a random choice. This is not the entire picture though; a slight improvement in fine motor skills might also come hand in hand with impaired retention of new information in some people. Whereas some people can revise for their exams with music on, others need silence to form those new synaptic pathways. Using headphones to perform a repetitive task may therefore be beneficial.

Headphone use can lead to Hearing Loss

A survey of nearly 1000 Dutch students revealed that 60% of them exceeded safe listening practices on a regular basis. This “Risky-listening” behaviour usually continued up to the age of 25 years old and was shown to result in hearing damage. This trend was reflected in an open survey on MTV’s website to which 1,000 people of all ages responded. It showed that 60% had experienced tinnitus at some stage in their lives. Another interesting study with roughly 50 volunteers showed that a person’s ‘Usual Listening Level’ (ULL) was much higher than the ‘Most Comfortable Volume Levels’ (MCLs) that they themselves later selected. This shows that people, although aware that their music might be too loud, continue to exceed comfortable listening levels. Headphones seem to be safe for your hearing as long as they are used sensibly.

Listening to music through headphones apparently increases the danger to road users. A study done in the US studied data between 2004 and 2011 and identified a large number of reported deaths where road users were wearing headphones. These cases were then stratified based on the information presented, to ascertain whether the headphones had anything to do with the death (i.e. whether a warning was sounded by the oncoming vehicle and what witnesses said about the incidents). Those involved tended to be male and below 30 years of age and most of these were pedestrians involved in a collision with cars or trains. The research found that a significant proportion of these deaths were probably attributable to headphone use. There is an ongoing debate about the safety of personal audio for pedestrians and cyclists and evidence is still quite thin on the dangers or lack thereof. However, on balance, using headphones while on the road is probably not safe.

Looking at all of the above it seems that headphones are a great tool. If used in the right way they can help you with focus, speed and stress relief. After my research, I made a few changes to my own listening habits.

With all the music streaming services available, I found myself listening to someone else’s playlist or something that had been recommended by my device. As there is evidence that a personal choice is more relaxing, I’ve become more aware of the music I like, as opposed to the music I should like. I’ve tried to go back to a situation where I’ve got my “go-to” albums ready, providing me with familiarity when I’m stressed. I’ve also decided to use headphones for repetitive motor tasks like going to the gym and housework. When I have to concentrate on something I’m reading or doing, I will take them out.

Whether I’m using my Bluetooth headset for work or my Apple EarPods for leisure, I stick to environments which I know are safe and avoid using them while walking or cycling in built up areas. Lastly, I have taken volume control out of my hands and activated the ‘volume limiting’ function on my device. This way, my risky listening behaviour is unlikely to resurface. 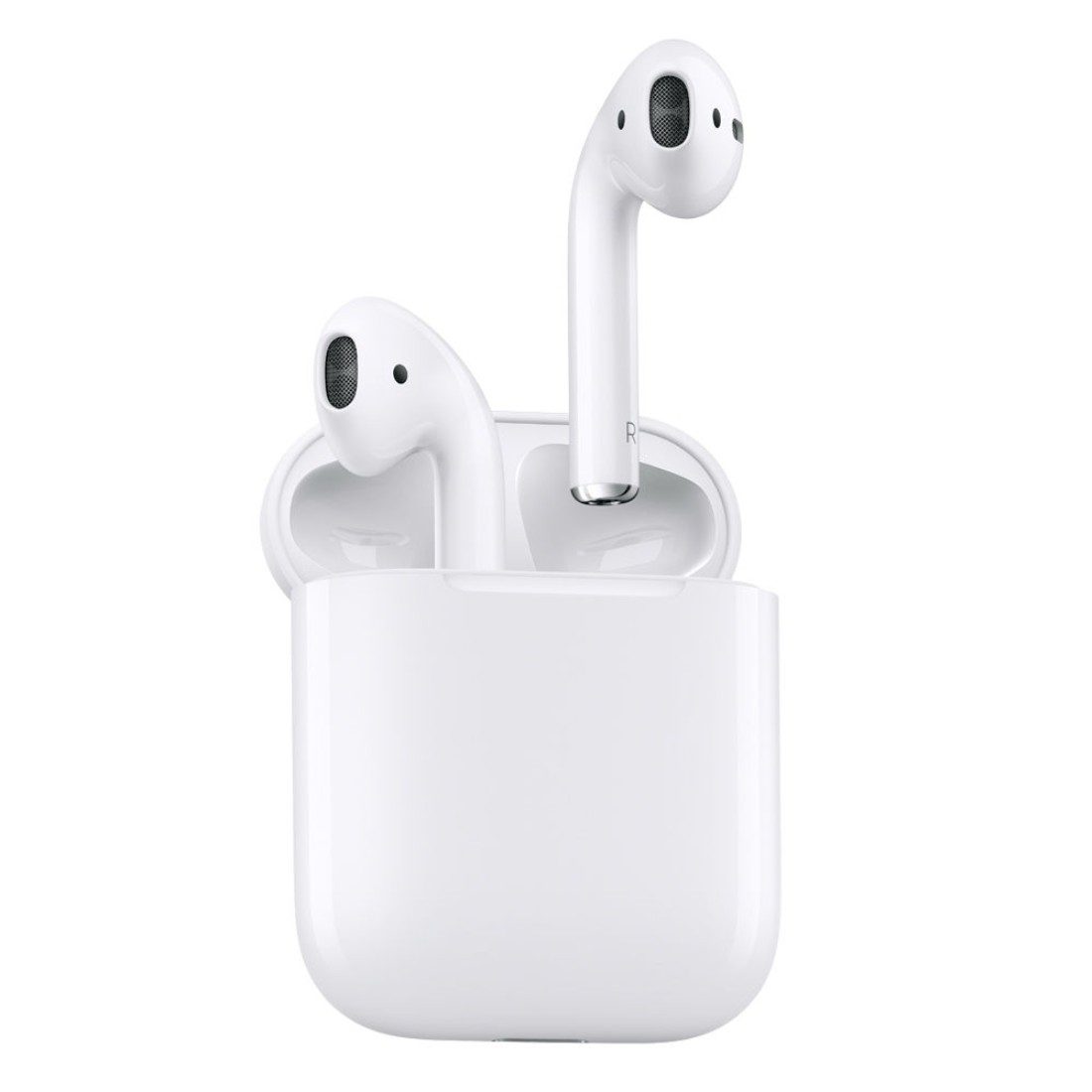 These are great for convenience and stealth. I can get them out whenever an opportunity arises, and they can recharge themselves when placed back in the case. The case holds enough power for 5 full charges and there are no wires, so I rate them as the ultimate mobile headphones. £159 at APPLE > 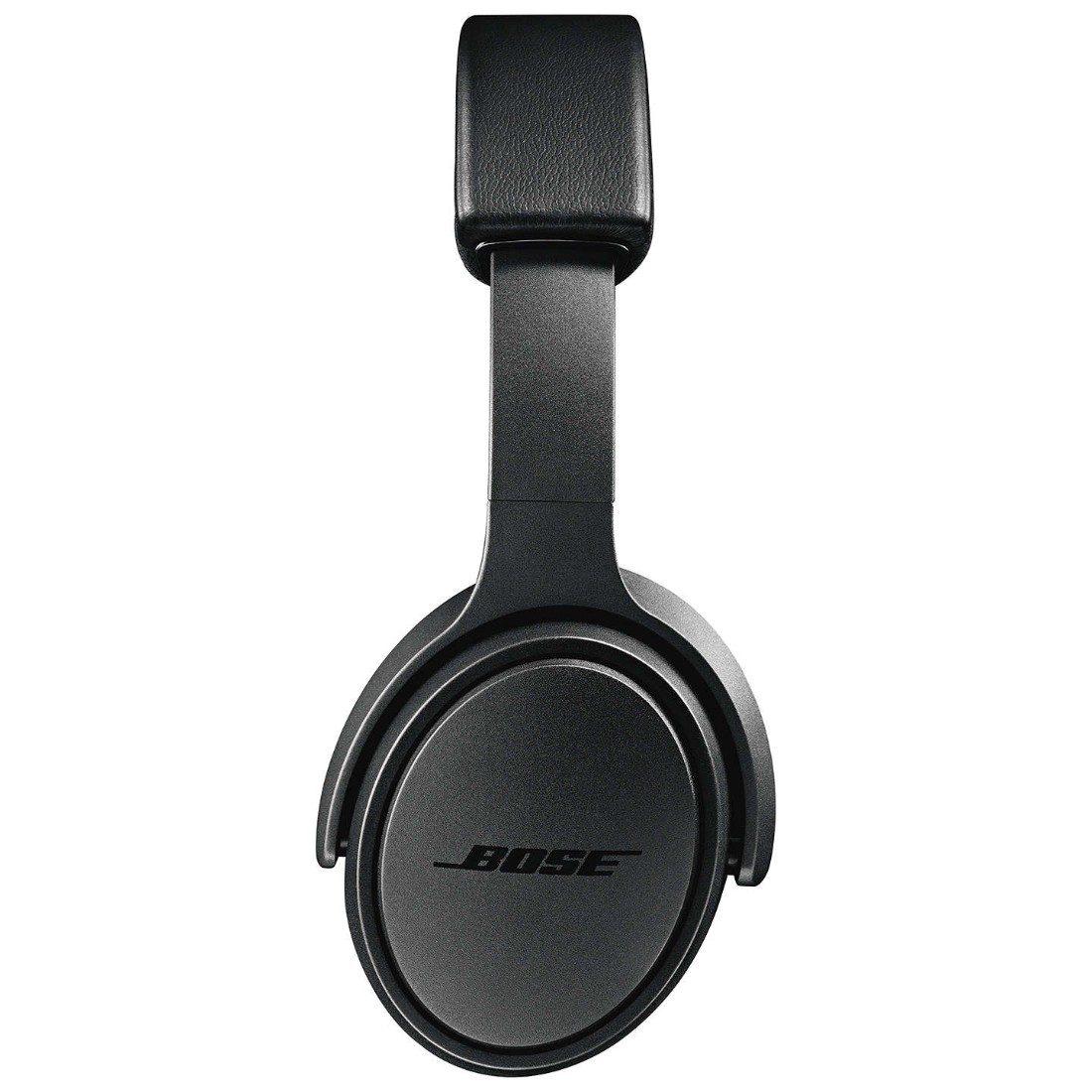 When I want better quality and am listening to music or spoken word, I like to use these over-ear headphones. They are extremely comfortable and also come with a nice portable case which enables you to take them on holiday very easily. As they can be used wirelessly and with a 3.5mm jack, the audio purist should be happy. £169.95 at AMAZON > 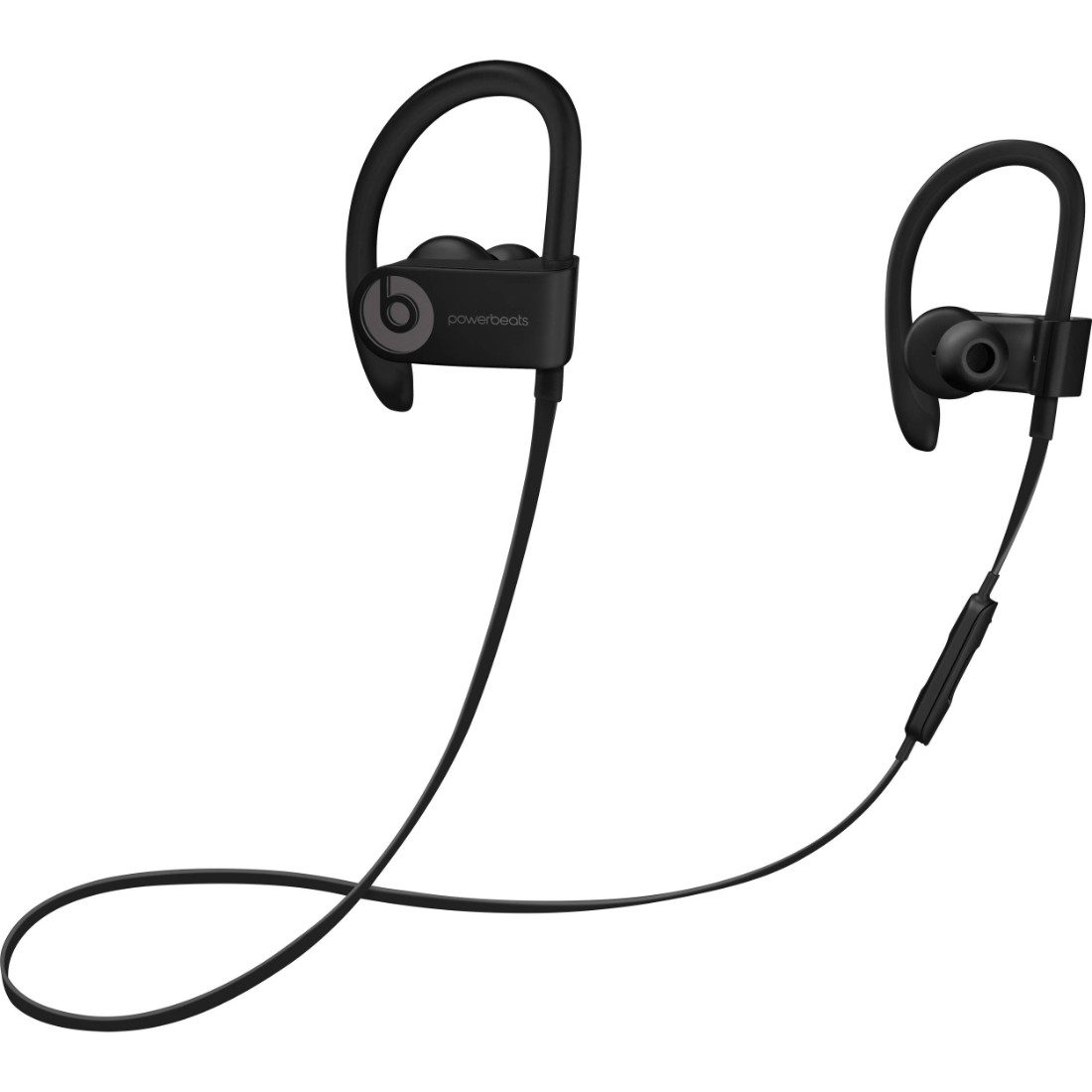 By Dr Jet Khasriya, is an NHS-registered and private GP for GPDQ, the UK’s first doctor-on-demand app. Visit gpdq.co.uk or click the social icons below to learn more.

How to Shave with a Straight Razor