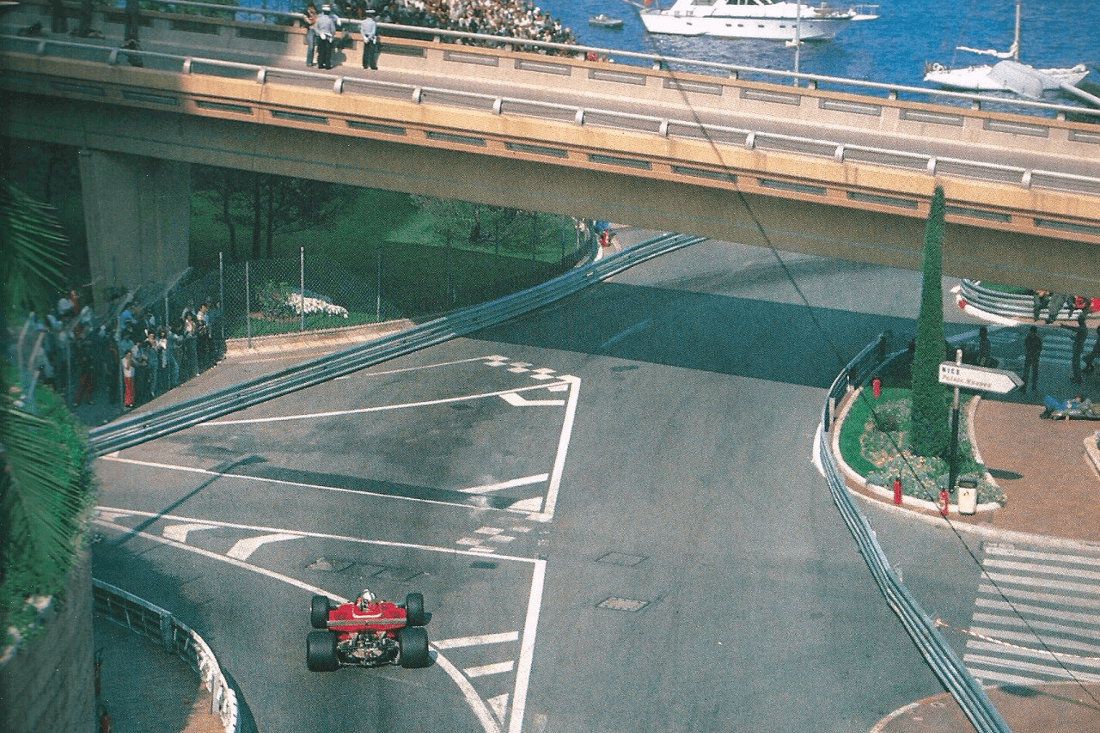 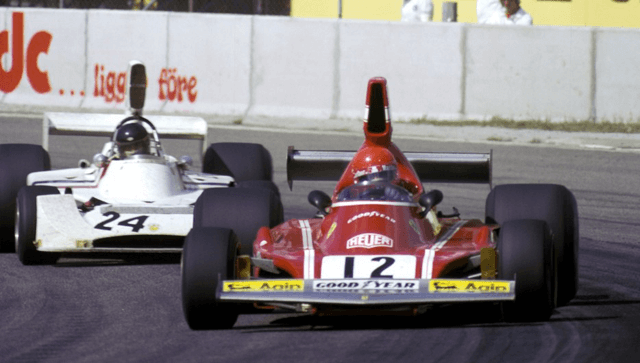 Looking under the ‘bonnet’ of F1 is the new specialist webzine called Henry the Podiumist; a series of well-written anecdotes providing insight to the adrenalin fuelled drama of the F1. Dissected into the various elements that compose F1, Henry the Podiumist serves as a step-by-step guide covering the intricacies of F1 including driver profiles, City guides and 60 second reports about the various tracks around the globe.

An easy, yet intelligent read Henry the Podiumist makes for a novel, refreshing aspect on the sport that we all love.

The content is composed by leading agency So Press (SO Press, SO Foot, SO Film, Marc Beaugé) and illustrated by Stéphane Manel (GQ, Vogue) in such a way as to break up the stunning motorsport visuals with 2D graphical interludes.

Amid the perpetual domination of Sebastian Vettel lies a sub plot and history to F1 all the more intricate than it may appear. We could tell you more but some things are best left to the experts; experts like Henry.