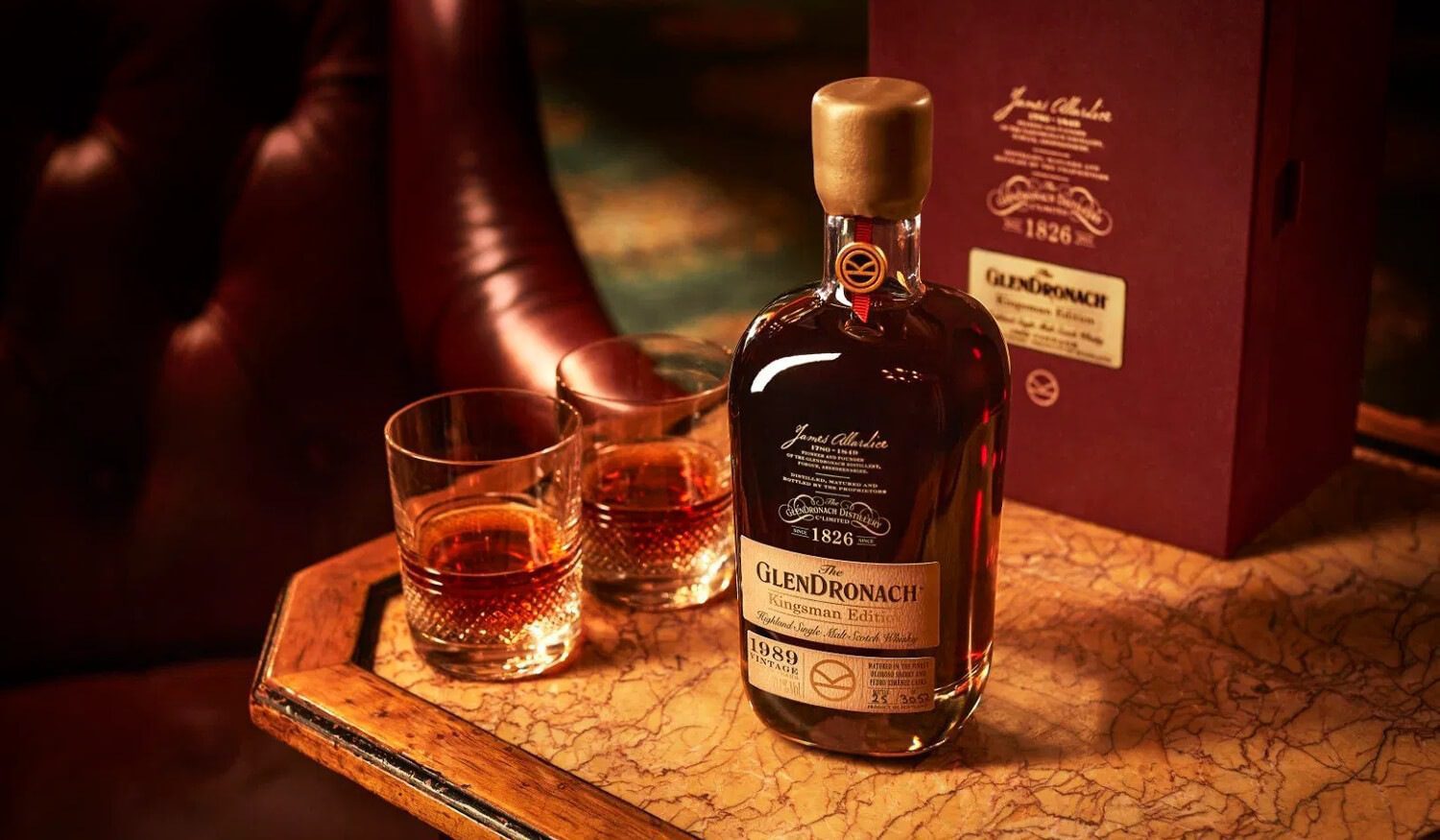 The world of whisky investment has opened up tremendously over the last decade. No longer it is the domain of exclusive auction houses, but available for anyone who wants to take part. Many new auction websites and companies have emerged to make investing in whisky or selling your precious bottle easier than ever before.

But what should you look out for? Here we give a few suggestions to get you started. 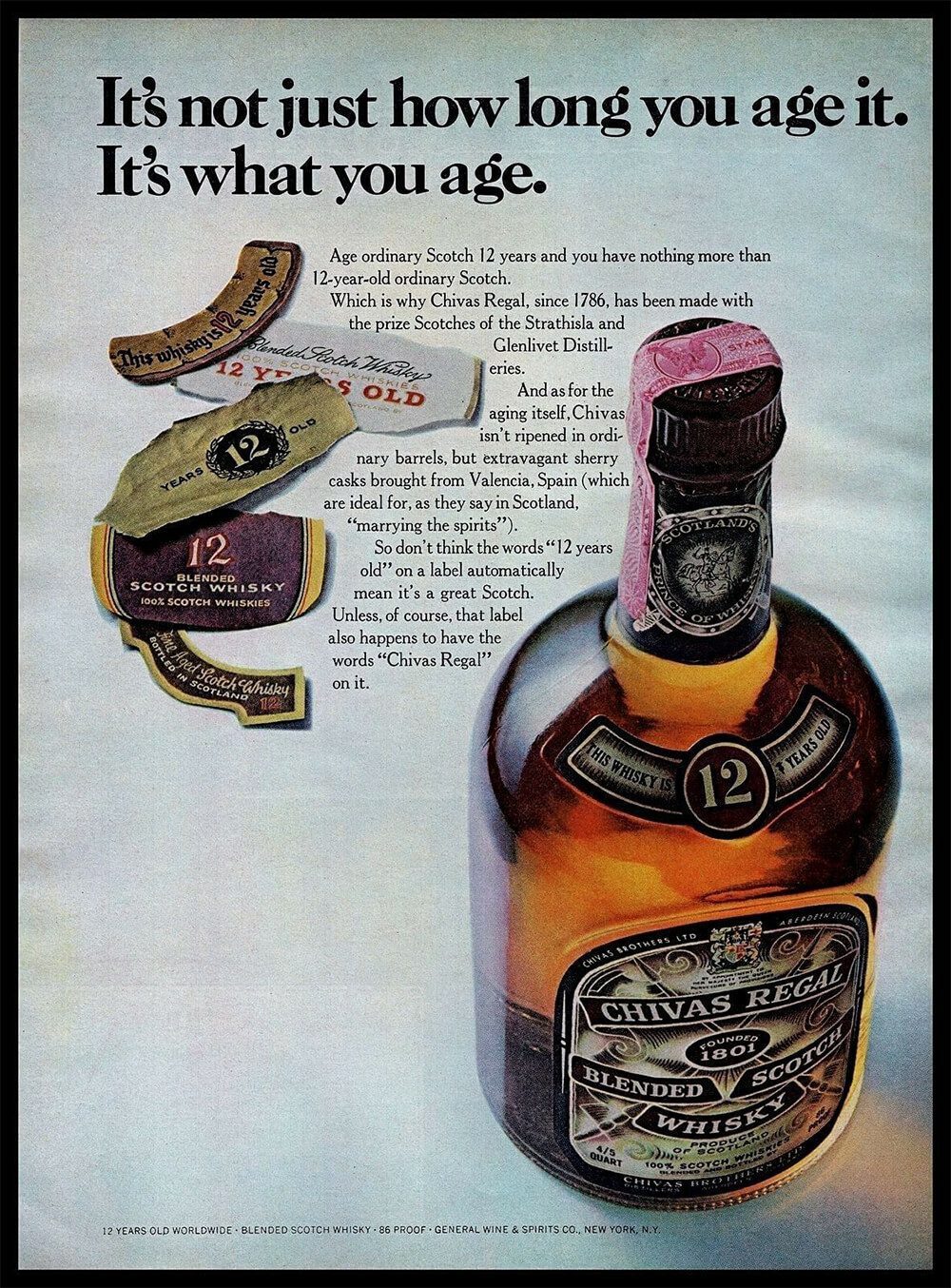 It makes sense that old and rare whiskies are going to do well for investment purposes. Anything vintage is always desirable and tends to gain wealth the further you move from its original point of release. Vintage examples of well-known whisky names, in particular, are having a moment in the current market and you can pick up some surprising bargains.

These include old bottlings from the 1960s, 1970s and 1980s from brands such as Johnnie Walker, Chivas Regal and other popular blends. They taste different to today’s modern versions and reflect a time when whisky making was more hands on, rather than made with today’s technological approach.

A great way to step back into a bygone era, but without breaking the bank. 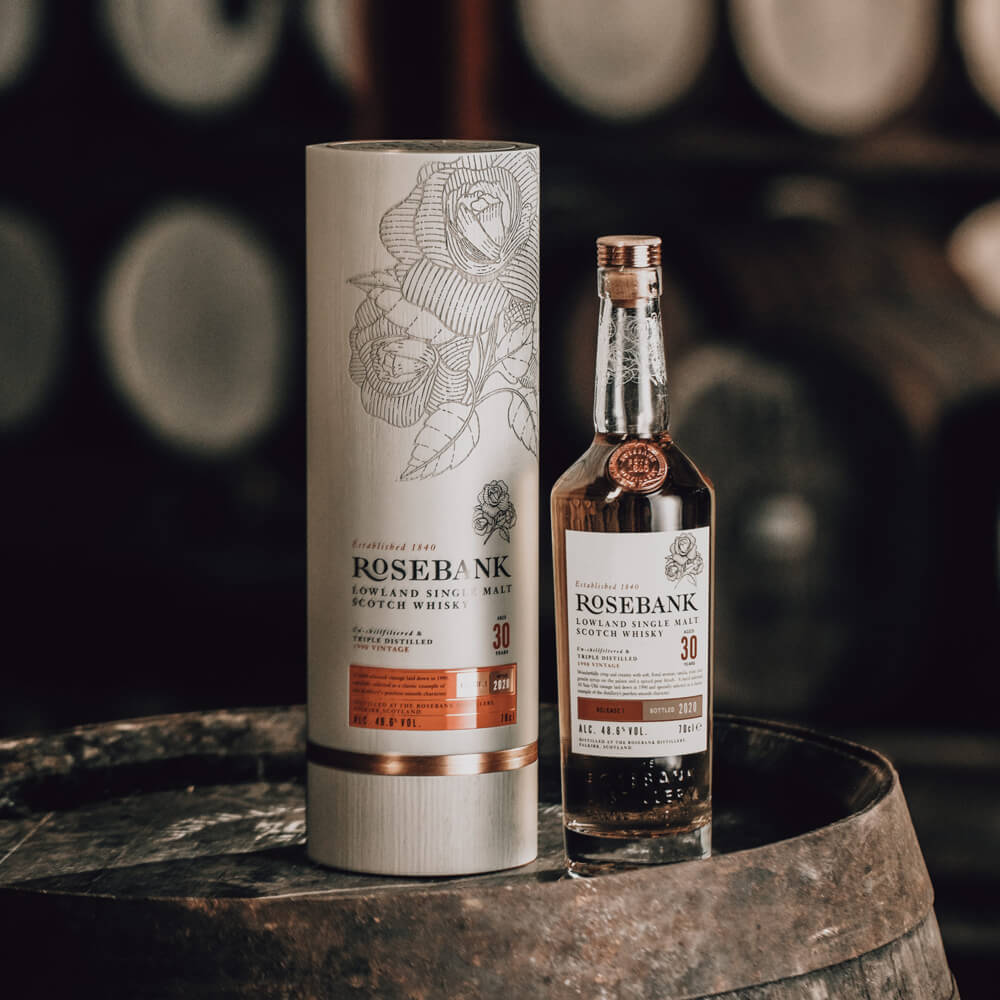 Whiskies from closed distilleries are also well worth considering. The Scotch whisky industry in particular was hit hard in the 1980s and 1990s, resulting in a number of distilleries ceasing production. Some were never to return. As stocks diminish and interest in such brands increase then their prices have climbed rapidly.

Easy wins include anything from fabled distilleries such as Brora, Port Ellen and Rosebank. These consistently perform at auction but you will have to pay a pretty penny. However, you can pick up lesser-known bargains, such as Caperdonich from Speyside, with a bit of extra research. The whiskies are equally as good but simply do not have as much hype surrounding them. 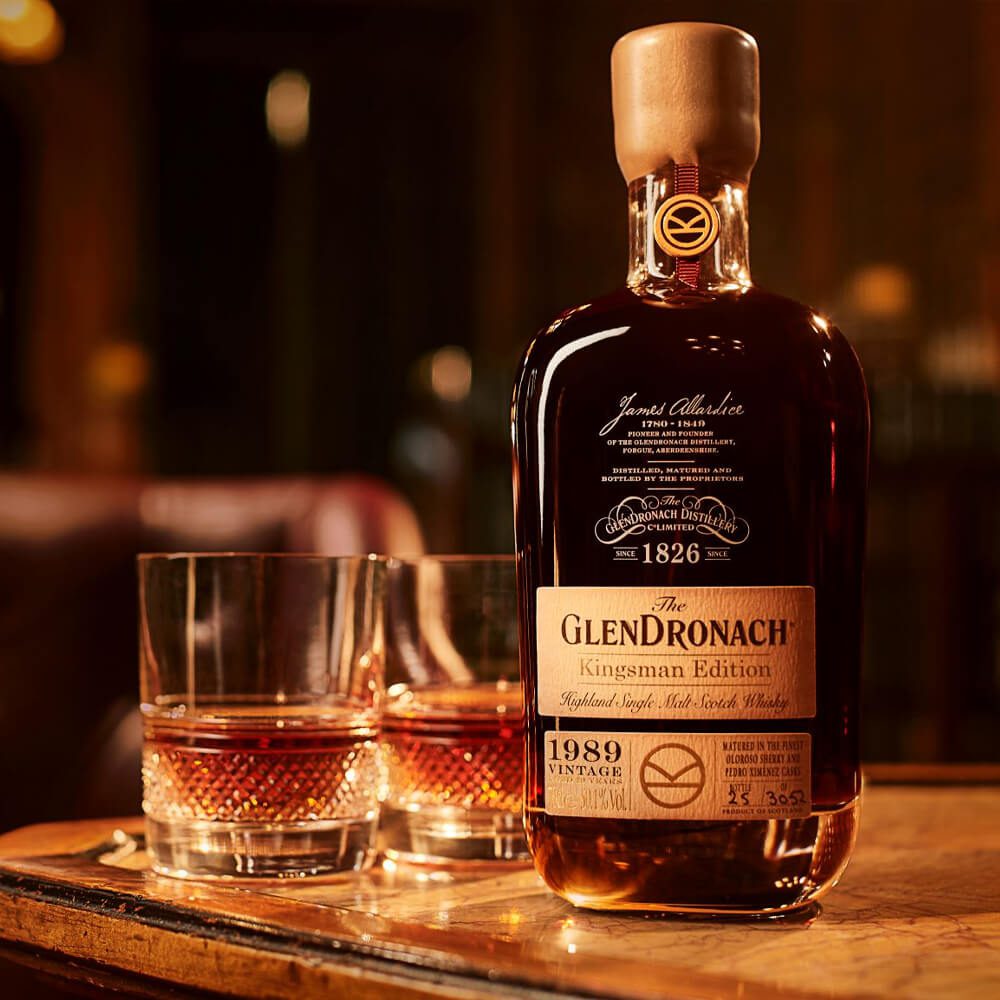 The realm of old or rare whiskies is not the only area worth considering for investment. Modern-day classics can pull some of the biggest prices at auction. Certain distilleries lead the way in their desirability for collectors and ‘flippers’ (someone who buys a bottle and then places it immediately on an auction site to gain instant profit) alike.

This is particularly true if one of the desirable distilleries release a limited edition or single-cask bottling. Prices can skyrocket out on the auction market with some whiskies doubling or tripling in price over night. Key names to look out for here are the single malts from Ardbeg, Glendronach and Macallan. Others, such as Glenallachie, are also starting to creep up in value and status. 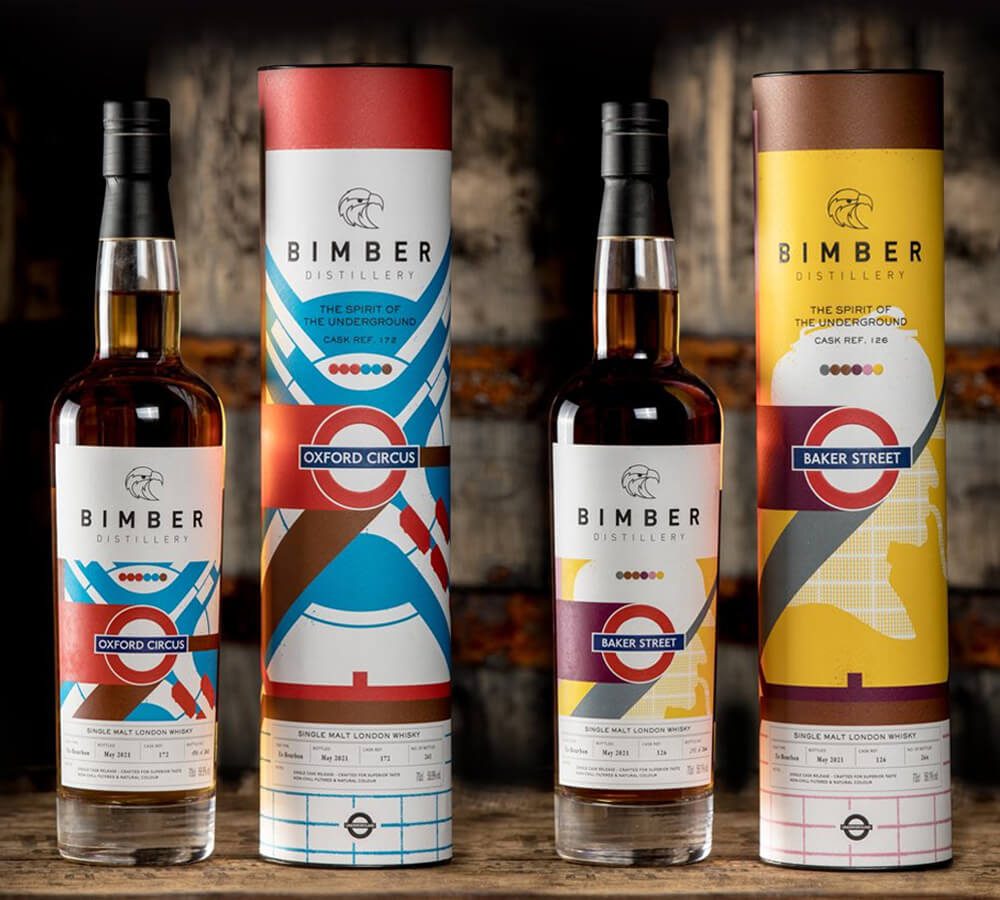 Bimber Spirit Of The Underground Collection

There is a current wave of new craft and artisan distilleries popping up around the world and some are gaining cult status in investment terms. Inaugural releases from such distilleries have always been popular. Everyone wants to try the first whisky from a new place, right? But there is a growing trend of collectors and whisky fans jumping on certain brands as they evolve beyond those early bottlings.

Distilleries to pay attention to here are Bimber, Daftmill and Raasay, all of whom have gained considerable traction over the last year or so. Recent limited-edition releases and single-cask single malts from each have accumulated significant wealth in the collector’s marketplace. They are currently some of the best performing products across many auction sites. 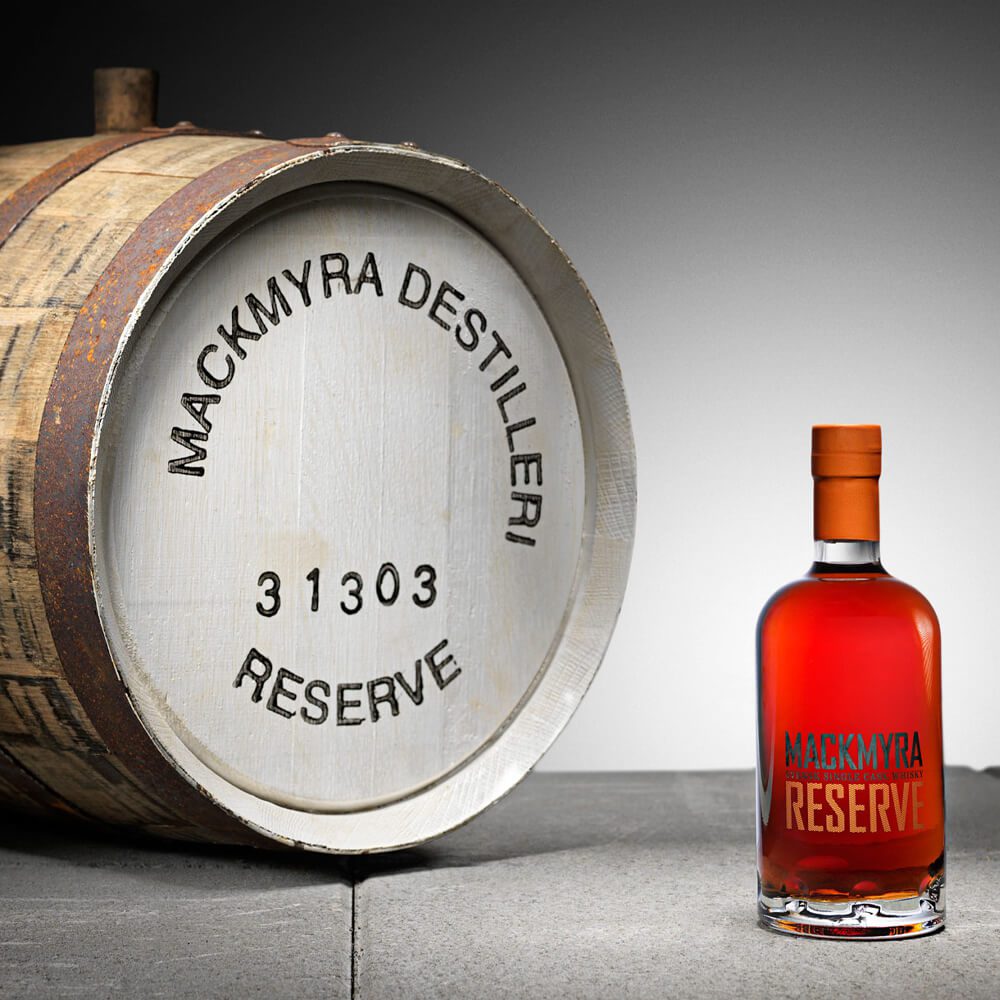 One other option is to go big and purchase an entire cask of whisky. This allows you to have multiple bottles of your own liquid, either all at once or bottled in stages as the whisky matures.

There are two tracks you can follow here. The first is to buy a fully matured or part-matured cask from a designated whisky broker. Be careful though as a few scams have surfaced recently. Make sure to do some deep dive research beforehand.

Alternatively, try purchasing a fresh cask directly from a distillery. Many of the new craft distilleries offer this service. A cask type of your choice is filled with their new make spirit and then the clock starts ticking. This approach requires serious patience though. You will be waiting a number of years for your whisky to be ready. But, then you get your very own bottles.

Worst-case scenario: you get something exclusive to drink. Best case: you may make money on your original investment.