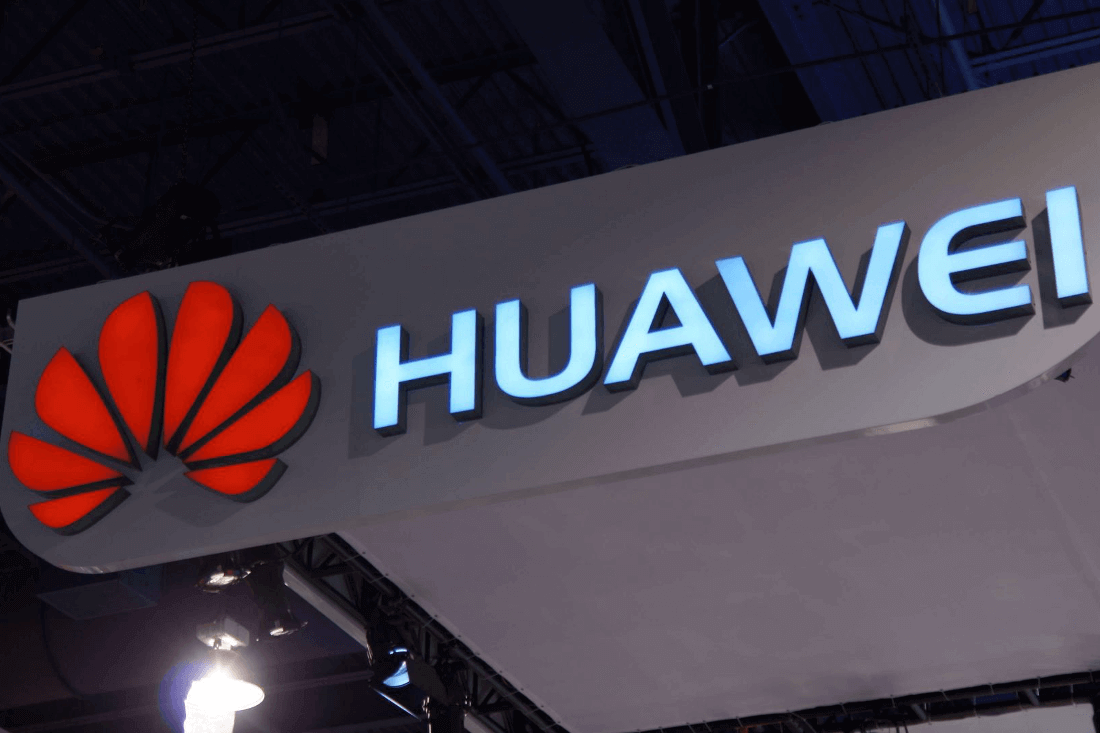 Huawei, pronounced “wah-way” in English is a Chinese, multinational telecommunication company founded in 1987. Huawei captured our attention recently with the launch of their new Ascend G6 Smartphone. Naturally it will be compared to Apple’s iPhone, a compliment in itself – combined with the fact that Huawei it is the largest telecommunications equipment maker in the world. With over 140,000 employees, 21 R&D centres across the globe and a healthy $38bn+ revenue for 2013 – it’s certainly a brand to watch.

Huawei’s Ascend P7 is their flagship 4G LTE smartphone with a 5-inch full high definition display, 8MP front-facing and 13MP rear-facing cameras. At 6.5mm slim, the Ascend P7 sets a new record as one of the slimmest 4G LTE smartphones in the market. Its easy-to-use interface; Emotion UI 2.3 and Android OS is housed in a sleek, metallic casing, created by a seven-layered rear surface treatment. Without getting into too much detail, it’s thinner than the iPhone 5S, and cheaper than the Galaxy S5.

Moving on to the Ascend G6, the latest addition to the Huawei family – it is again, 4G LTE-enabled and designed with premise that it delivers better share-ability. From the outset, it feels and looks handsome – with its sleek 7.85mm body and 115g weight. Features include; self-focus tips, a preview screen, 5-megapixel front-facing camera, voice-activated hands-free ‘selfie’ function, auto-scene recognition, auto-facial enhancement and 88 degree wide-angle shooting. The share-ability focus or ’share better’ experience includes Huawei’s Voice Photo function which allows users to take photos accompanied by 10-second audio clips that can be shared via Facebook.

Much more detail can be found at huawei.co.uk – but we wanted to draw your attention to this capable addition to the smartphone market. We’ve tried and tested the Ascend G6 for the past week and have been most impressed. In this ever-growing social sharing world, the Ascend G6 is firing on all cylinders – and looks beyond stylish in ones palm.

To highlight Huawei’s aim to make it possible for people to live without boundaries and share better, Ape to Gentleman are offering readers the chance to win your ‘ultimate experience’.

To detail; you must share what your ‘ultimate experience’ would be and who you would like to share it with. The experience will have a prize value of £1000. Huawei will then make this winning experience come true and the winner would be able to capture and share the experience with their G6. Huawei will also offer ‘runner up’ prizes of two G6 Ascend devices, the use of which will highlight how easy it is to share better and live without boundaries.

The winner has the initials KD, please check your Outlook email address. Thank you to all that entered, there were some great comments.