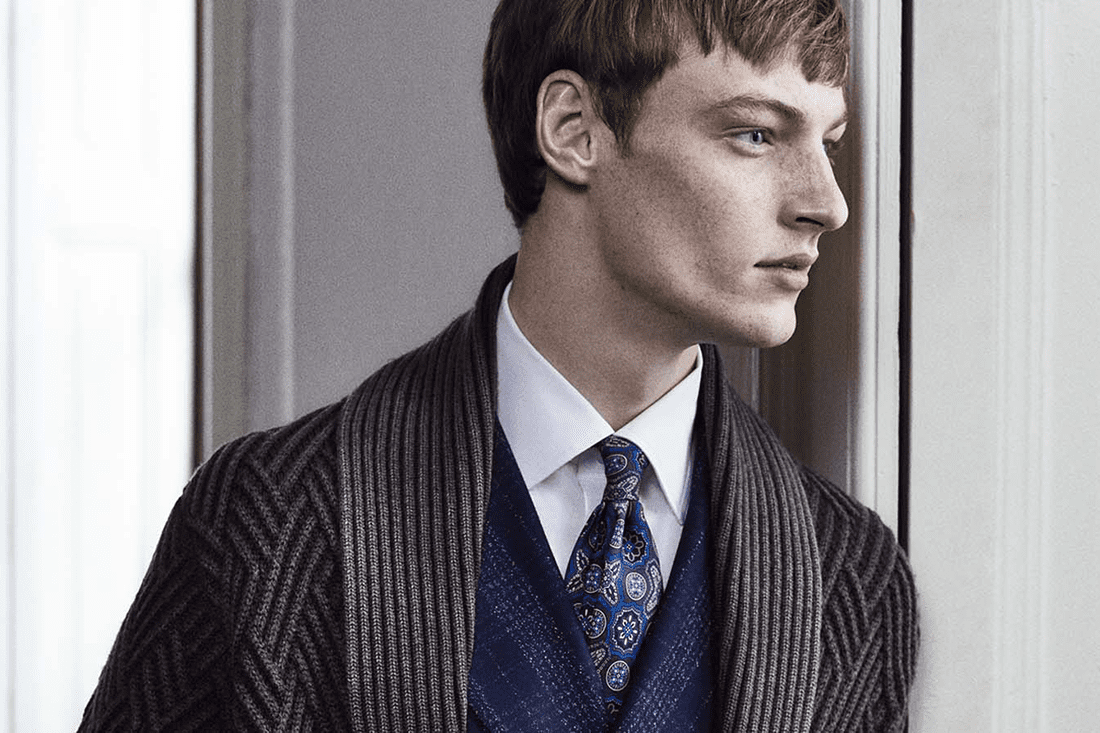 With today’s launch of Italian brand Lardini on MR PORTER earlier today, there is no better time to take the opportunity to have a look back at the 40 year history of this well respected style house, and discover how the Lardini siblings have worked together over the years in order to create quality casual wear and tailoring, carefully overseen every step of the way in a maintained focus on exceptional attention to detail as well as innovation. 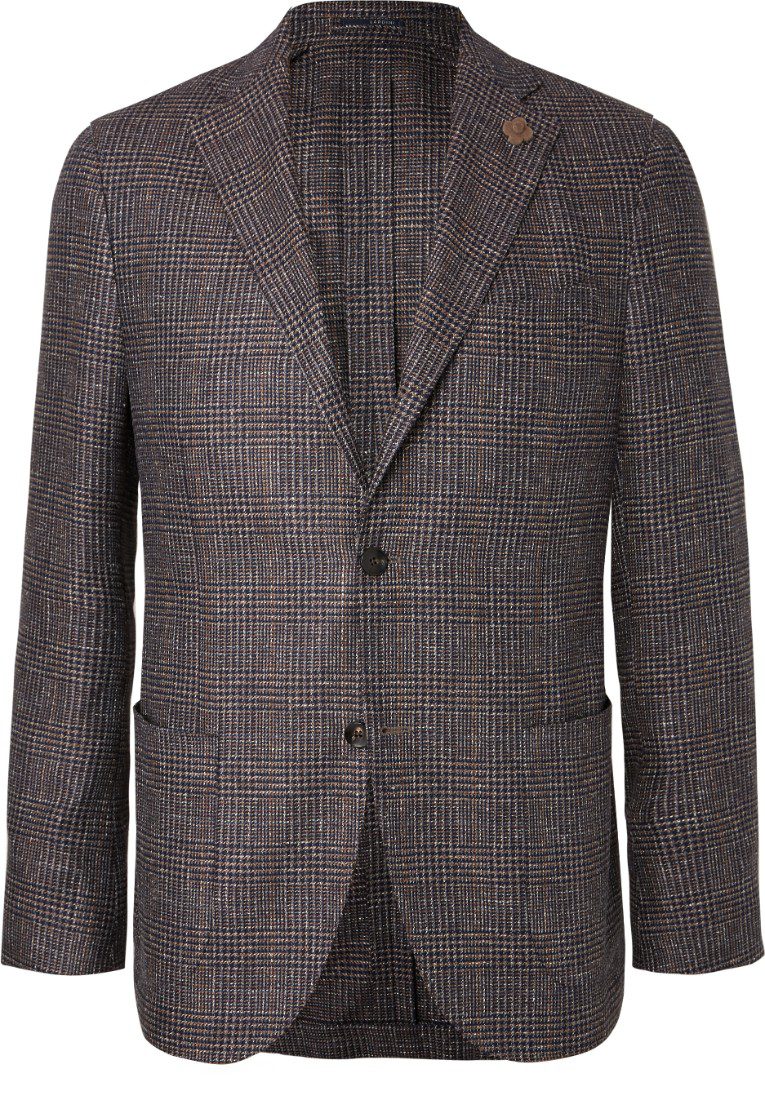 Based in Filottrano, a town in the Ancona Province of Italy, Lardini began in the 1970s, when an 18 year old Luigi Lardini created his first menswear collection. His brother Andrea and his sister Lorena, who were 21 and 19 at the time, respectively, saw potential in the collection and began to work alongside Luigi, while their father provided the financial backing needed to get the business started.

In 1978, the three siblings opened their own tailoring workshop. After the first few years, significant names in the fashion business started to take notice, and the brand has since produced men’s tailoring for esteemed houses such as Dolce and Gabbana, Burberry, Versace, Salvatore Ferragamo and more. With the business expanding amidst a rapidly growing list of clients, the three siblings took on different roles to better handle the separate areas of the company. 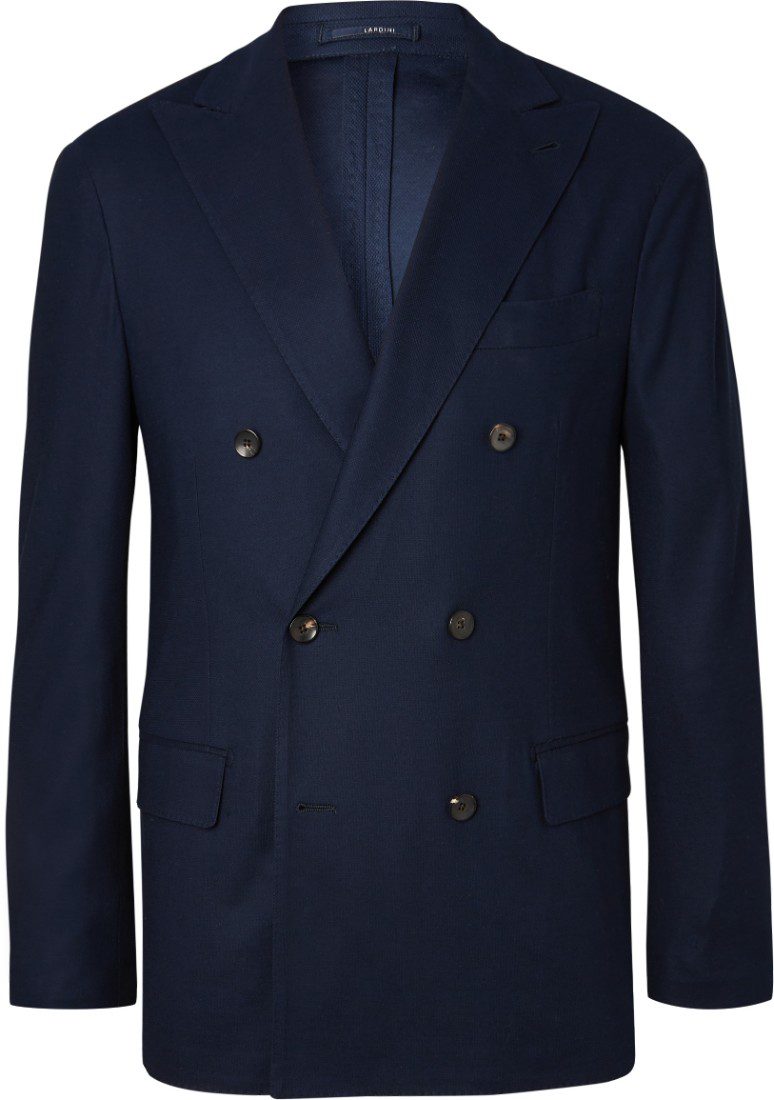 Luigi, the youngest sibling, took on the style aspect of the business, Andrea, who has a degree in computer engineering, handled the technological side, while Lorena became responsible for financial management and administrative duties. Another sibling, and the youngest of the four, Annarita, also joined Lardini a few years later to handle quality control, ensuring all of the garments were up to standard at the end of their manufacturing process. Determined to make their own name in the fashion industry as well as tailoring for other brands, the family then worked to release a collection under their own name, and in 1993 the first ever Lardini menswear collection was created.

The brand has since released more collections under its own name, and continues to do so today. These modern collections are sorted into different lines, which all have their own unique style, but are tied together by the company’s overarching theme of particularly close attention to detail in tailoring. Around 2,000 garments are produced at Lardini’s base in Filottrano every day, and are sent out internationally to 550 retail outlets in Europe, Asia and the United States. 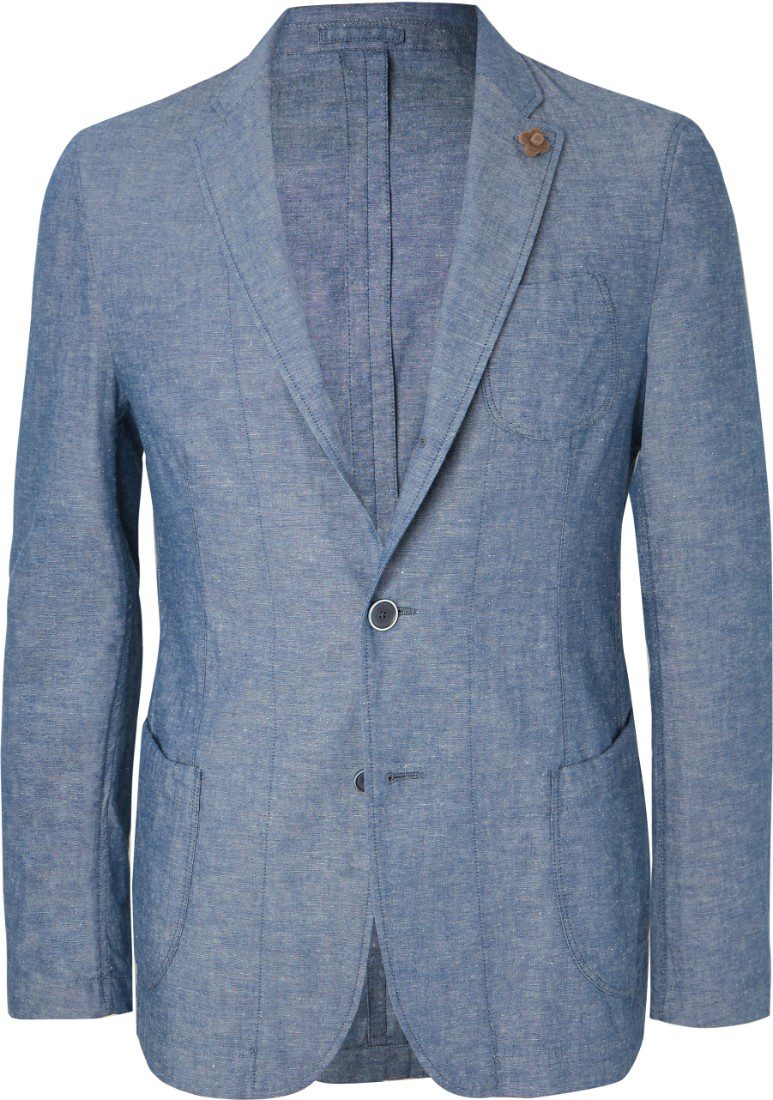 As well as valuing care and detail, another of the brand’s core beliefs is the idea that each garment they create should feel relevant and open to interpretation, creating a sense of elegance blended with a strong character and a modern spirit. The signature flowers present on the lapels of many Lardini jackets are a symbol of this, representing the sense of masculine romanticism that the company believes a man should exhibit while wearing their garments. A hark back to the culture present in the decade of the brand’s founding, the flower is a lasting symbol of Lardini’s style for the past, present and future.

In 2000, the company also set up their own made to measure service, which still continues to this day. At the request of a customer, most menswear items can be custom made, from formal clothing to more casual styles in jackets, waistcoats, coats and trousers. Each detail is adapted specifically to the customer’s requirements to make the experience truly personal, from choosing from a selection of over 2,000 different types of fabric to selecting the inside lining, the shade of the undercollar, the thread colours and embroidering, and the button holes as well as the buttons themselves, which come in over 50 different designs, each one available in different colour options. The customer can also choose to have their name or initials on the inner of the garment, or on the garment’s clothes hanger. 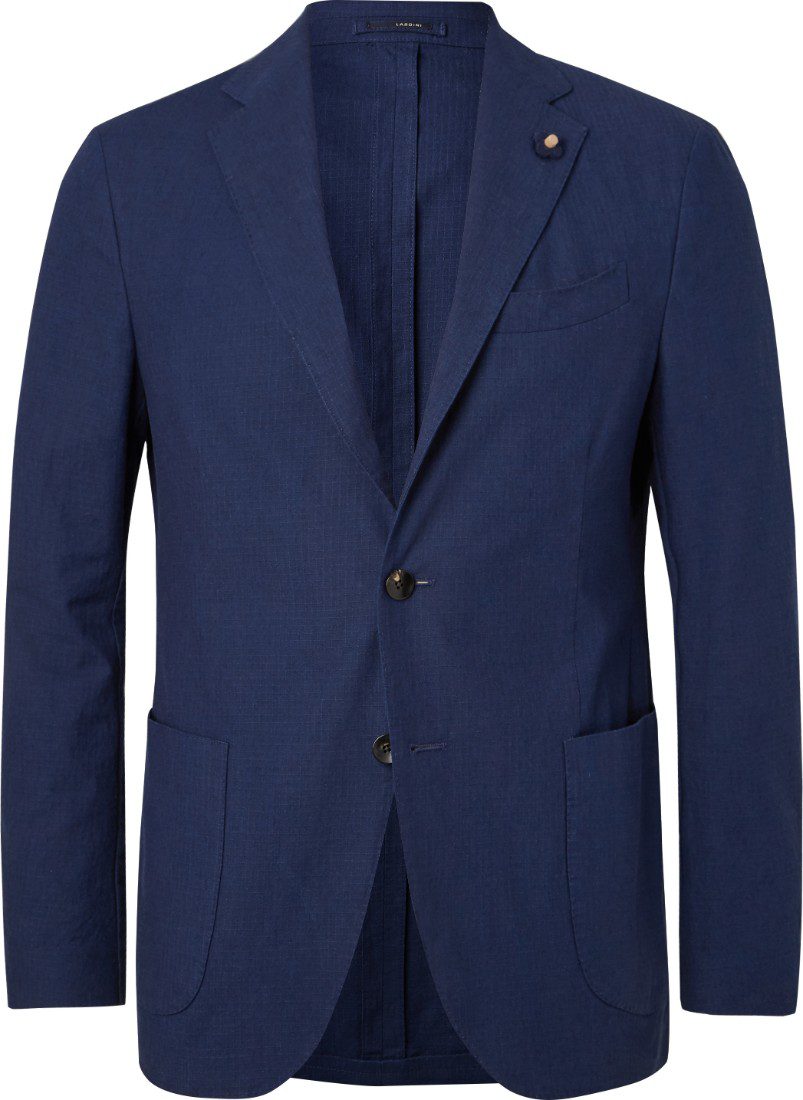 One of the most important recent collections Lardini has produced has been their collaboration with Nick Wooster, an influencer, consultant and all around style mastermind who has worked with a number of well established brands including Calvin Klein, Polo Ralph Lauren and Thom Browne. Also worth noting is RVR Lardini, a collection which includes reversible garments, allowing them to change their style and personality in accordance with the occasion. Another standout collection was that which was created alongside Gabriele Pasini, which combined rebellious British style with the usual tight, detail heavy tailoring.

A brand entirely dedicated to the sartorial industry, Lardini is best summarised as a company with a focus on innovation and craft, proud of their heritage but unafraid to move with the times. 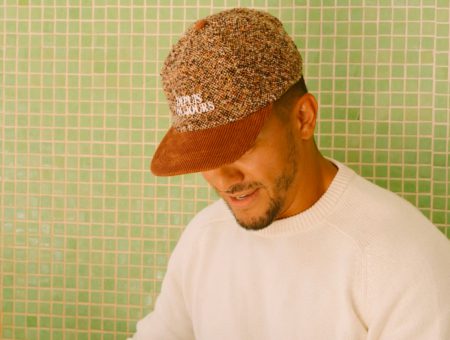