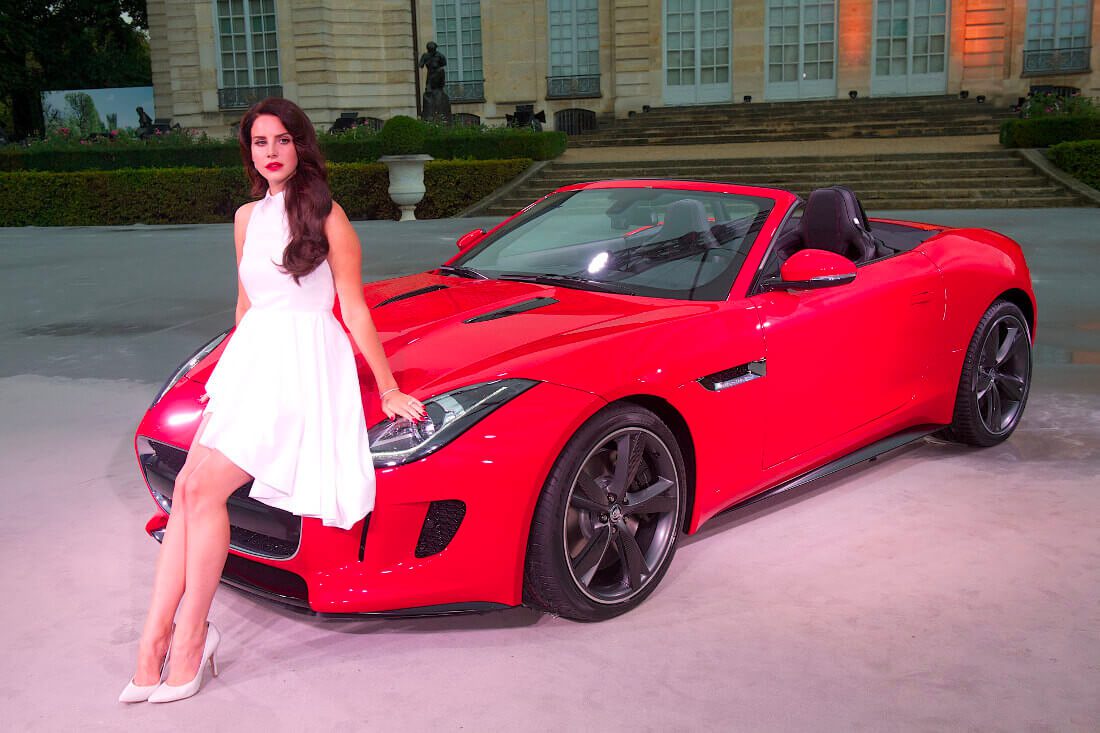 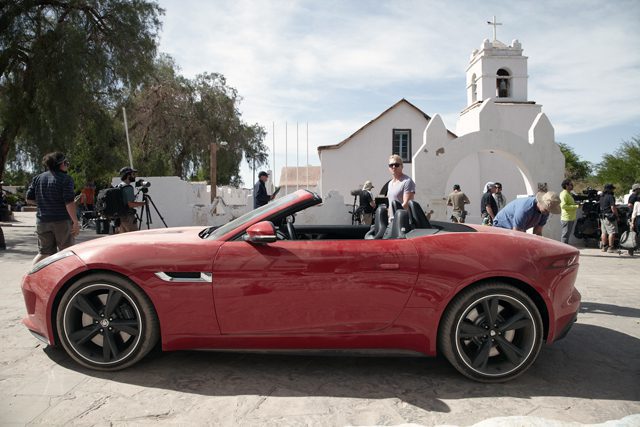 As part of the build up to the launch of the new much anticipated new Jaguar F-TYPE, the famous car brand has linked up with Ridley Scott Associates to create a short feature film named, ‘Desire’.

Actors Jordi Molla, Shannyn Sossamon and Golden Globe nominee and Emmy Award winning actor, Damian Lewis have been cast in the film which was filmed on location in the Chilean Atacama desert at the beginning of December 2012. The soundtrack to the film has been written by singer songwriter Lana Del Rey with an exclusive track named ‘Burning Desire’, inspired by the Jaguar F-TYPE.

The F-TYPE has all of the performance figures for a modern day super car, rivalling the likes of a BMW M3 and Porsche 911. Looks wise, it has to be one of the most stunning cars we have ever seen, no doubt drawing on its E-TYPE heritage. Watch our exclusive content above to hear the roar (literally) of the V8S engine.

We look forward to the release of the new Desire film and of course, providing feedback of the car.