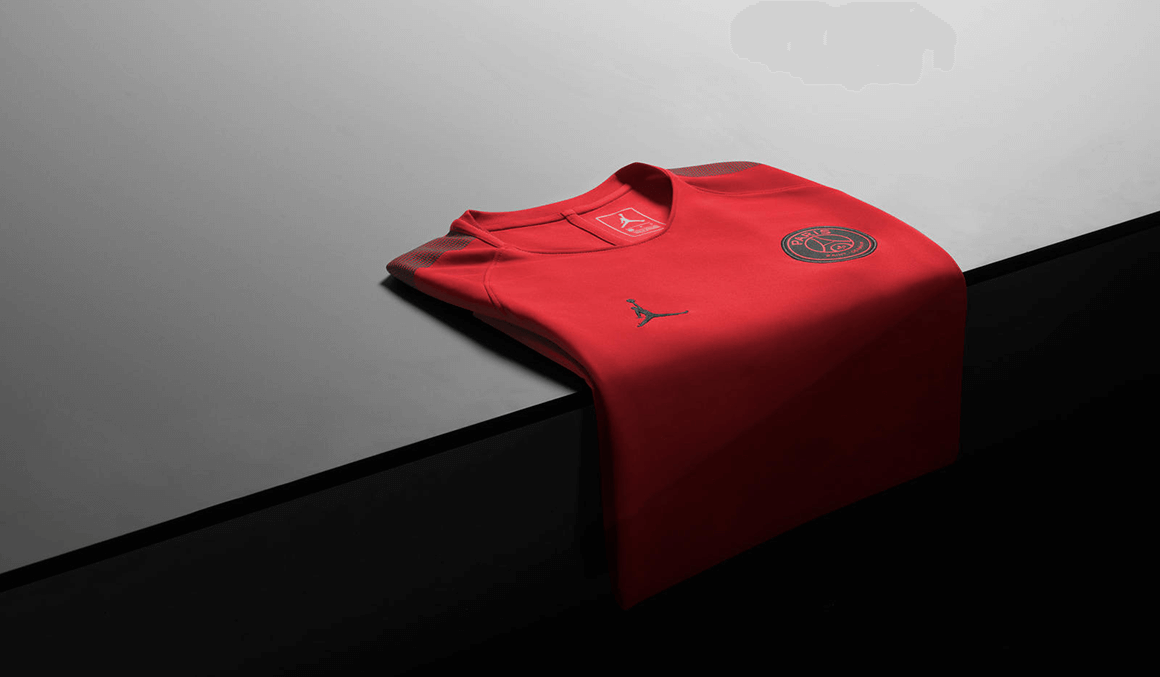 With Nike looking to grow its Jordan Brand globally, and specifically in Paris, a collaboration with Paris Saint-German, another Nike sponsored team, was inevitable. Paris has already seen a Jordan-only store (named Jordan Bastille) open, and a partnership with the French Basketball Federation. 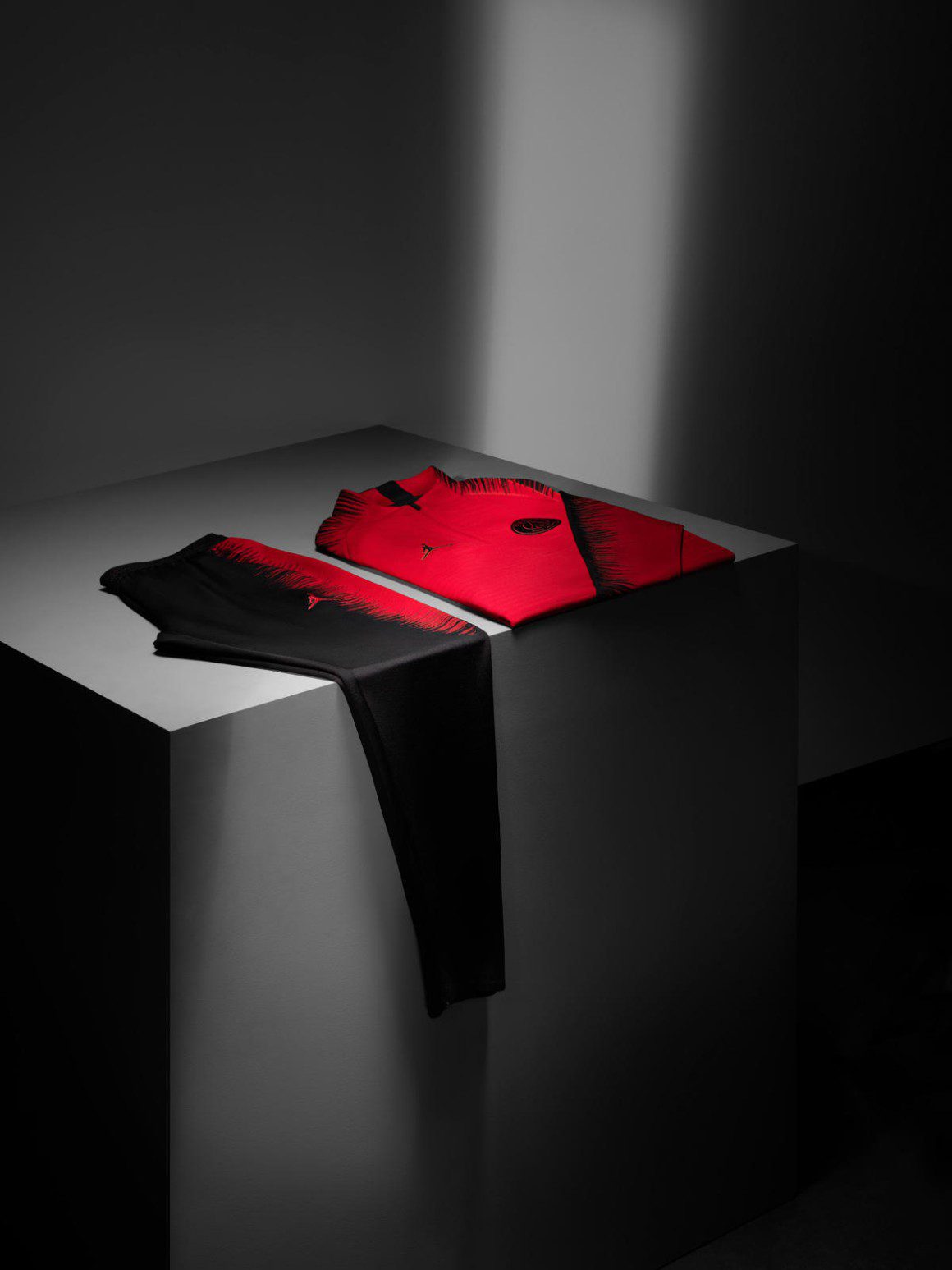 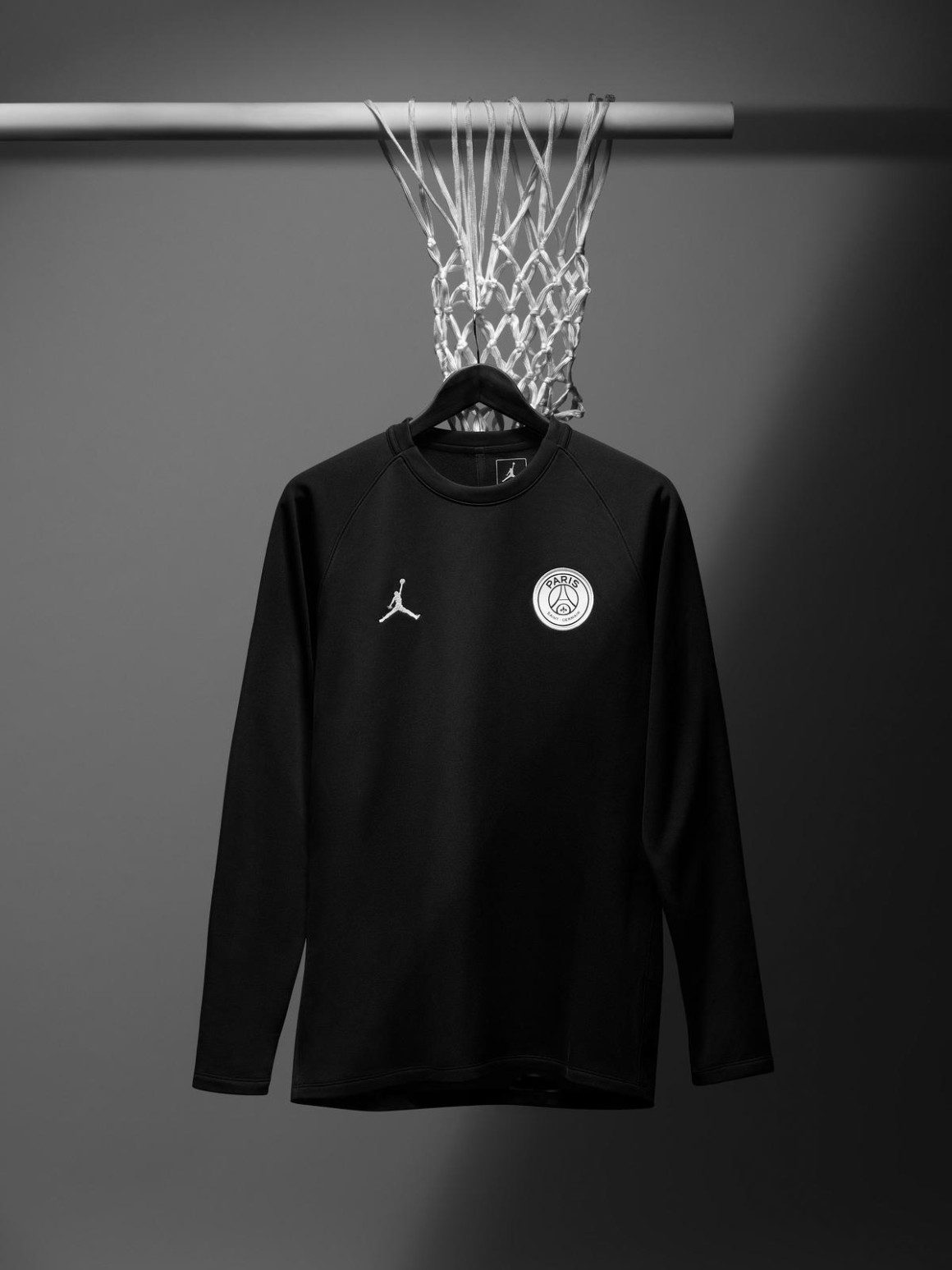 “Jordan Brand and Paris Saint-Germain share a distinct position in sport and style, so to partner with the club is a natural fit.”
Michael Jordan

Remarkably, we are told Parisians carry a unique affection for the Jordan brand. “In the United States, if you hear Jordan you probably think it’s a basketball or hip-hop event. No, in Paris right away ‘it’s Jordan’ – it’s not just for basketball players or the hip-hop community,” says Laurent Nicolas Bourgeois, one half of the acclaimed dance group, Les Twins. “We are one of the biggest fans of Jordan in the world. We are super-fans.” 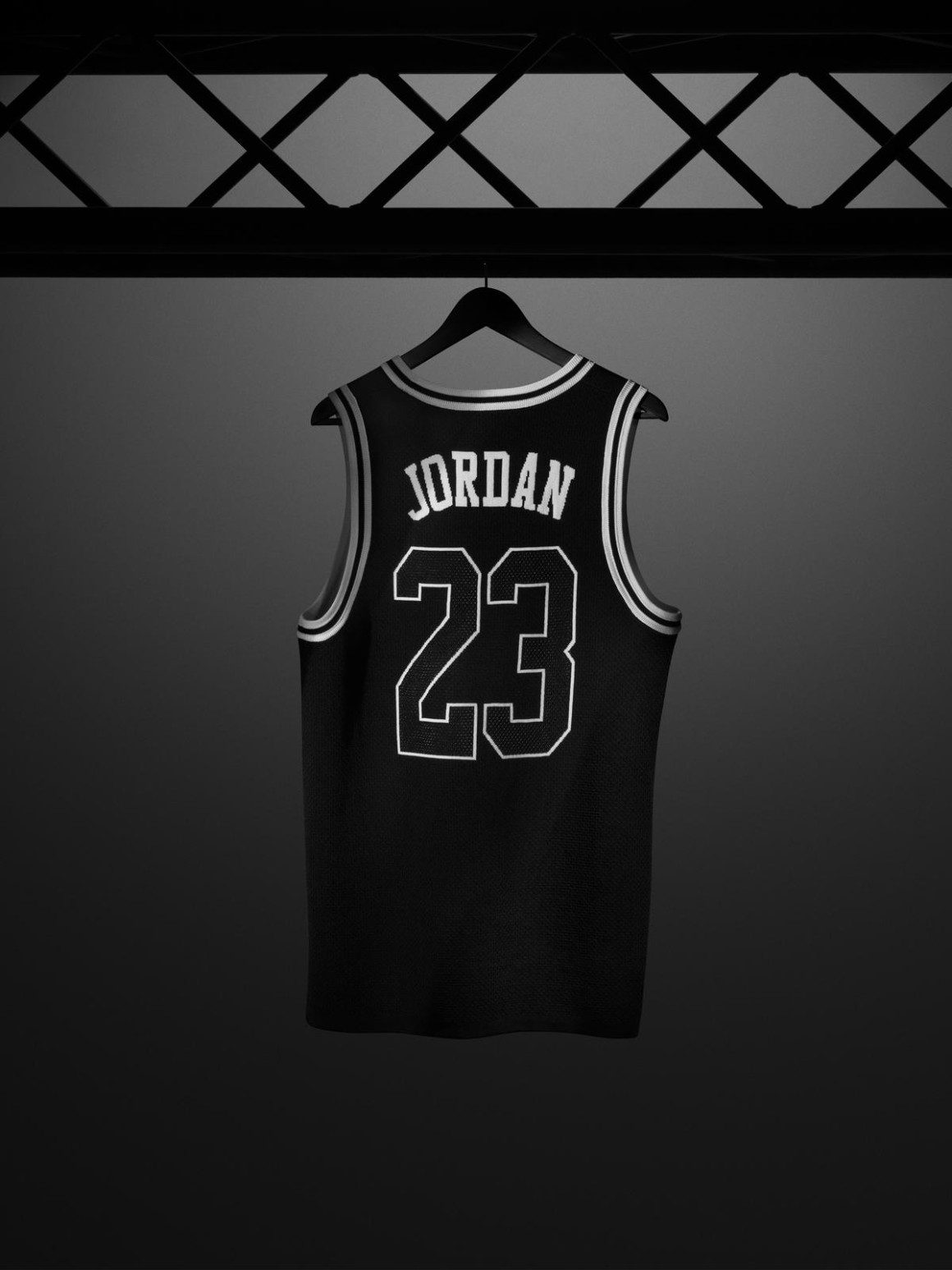 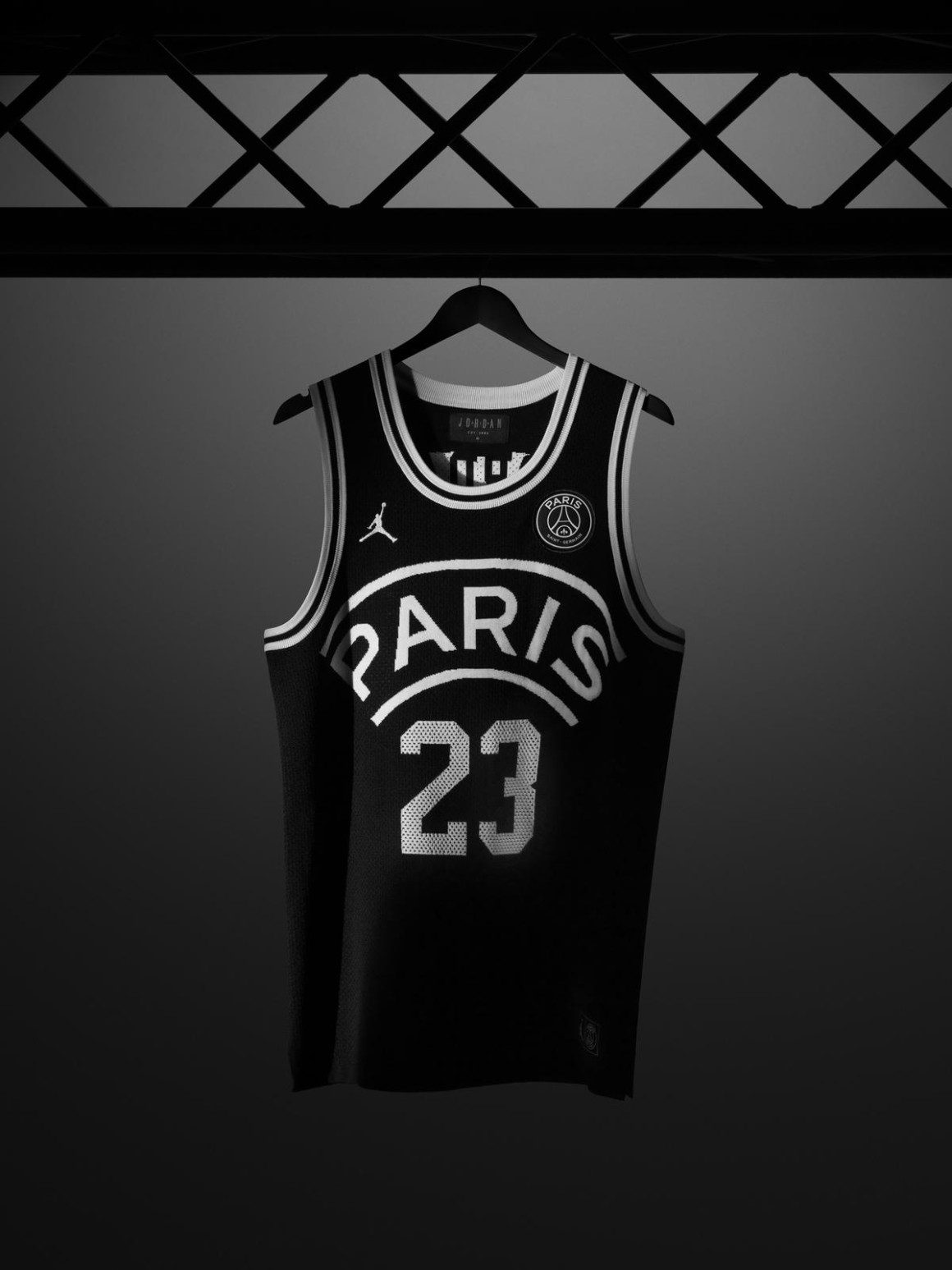 The kits are built using a Nike Vaporknit Match shirt, coming in black and white colourways with red accents that will be used as the club’s third and fourth kits. The goalkeeper kit comes in “Infrared”, one of Jordan Brand’s heritage colours. For those of you wondering, yes, Nike are putting the Jordan Jumpman on the chest of Paris Saint-Germain shirts. 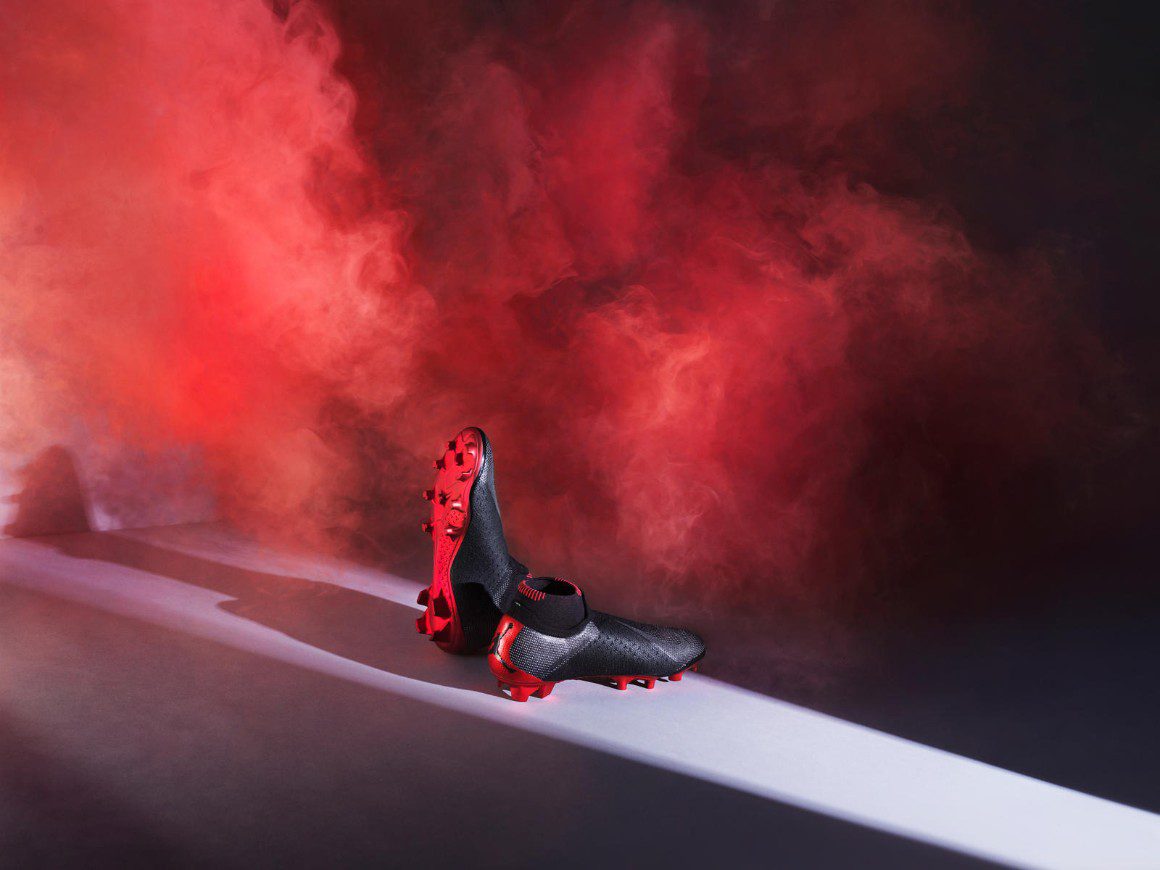 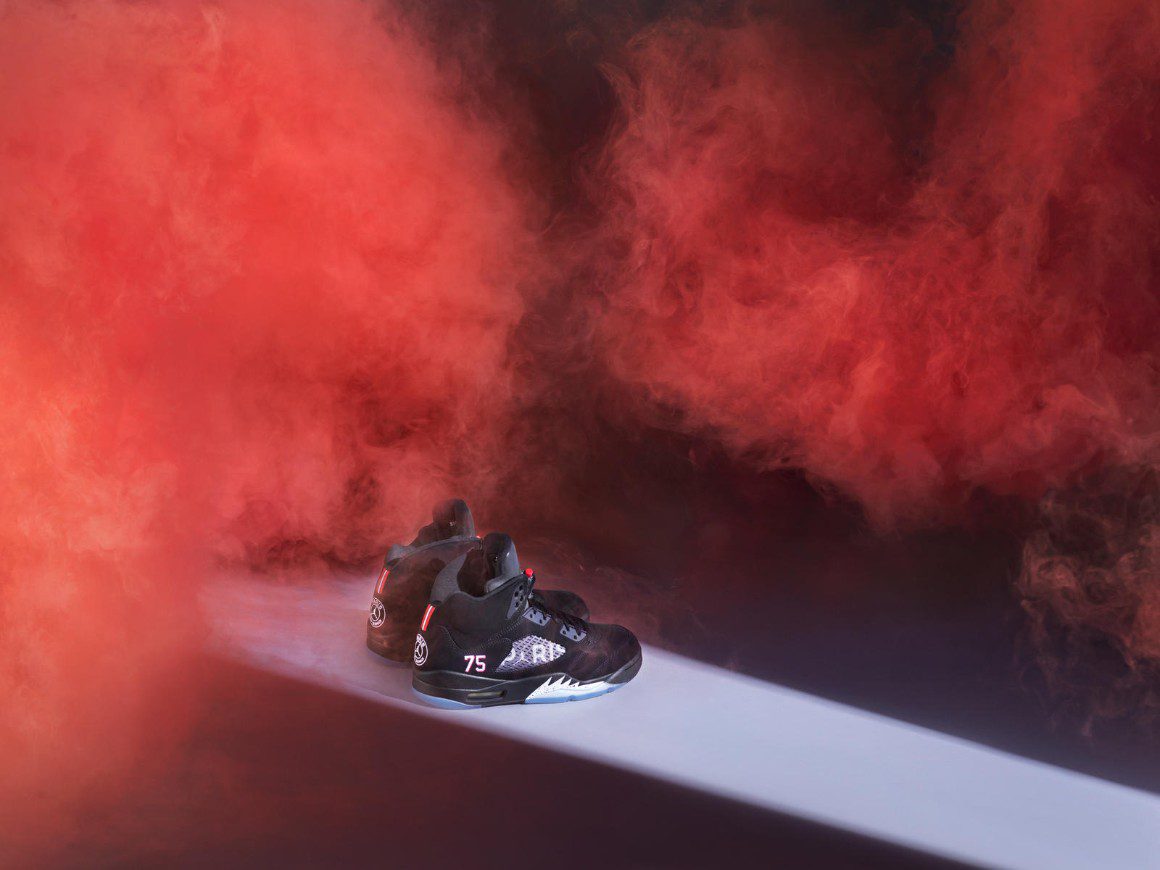 The footwear and clothing collection is predominately black and white, again with hints of red. Additionally, each product features a unique remix of the two iconic logos, placing the Jumpman in the Paris Saint-Germain crest. 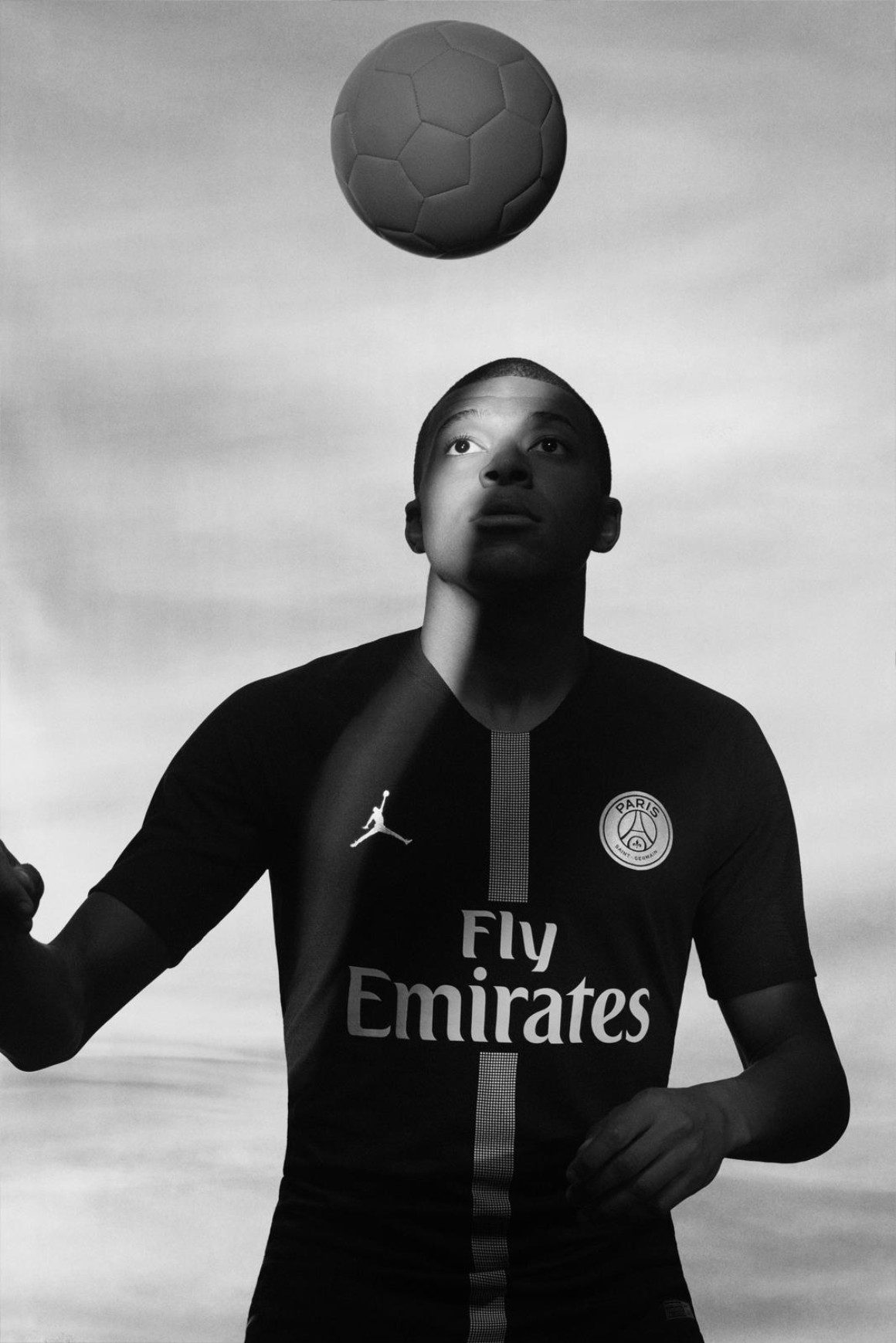 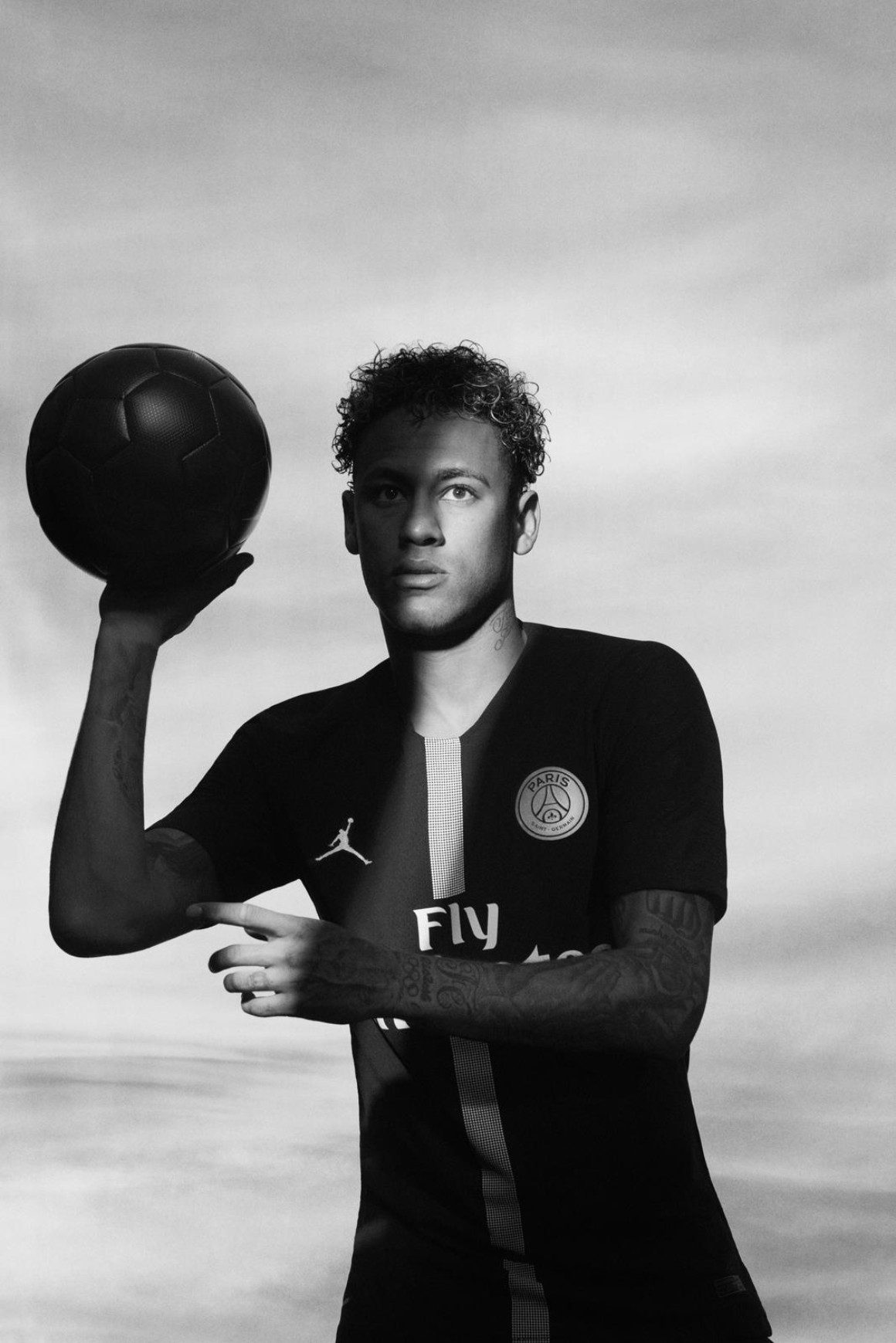