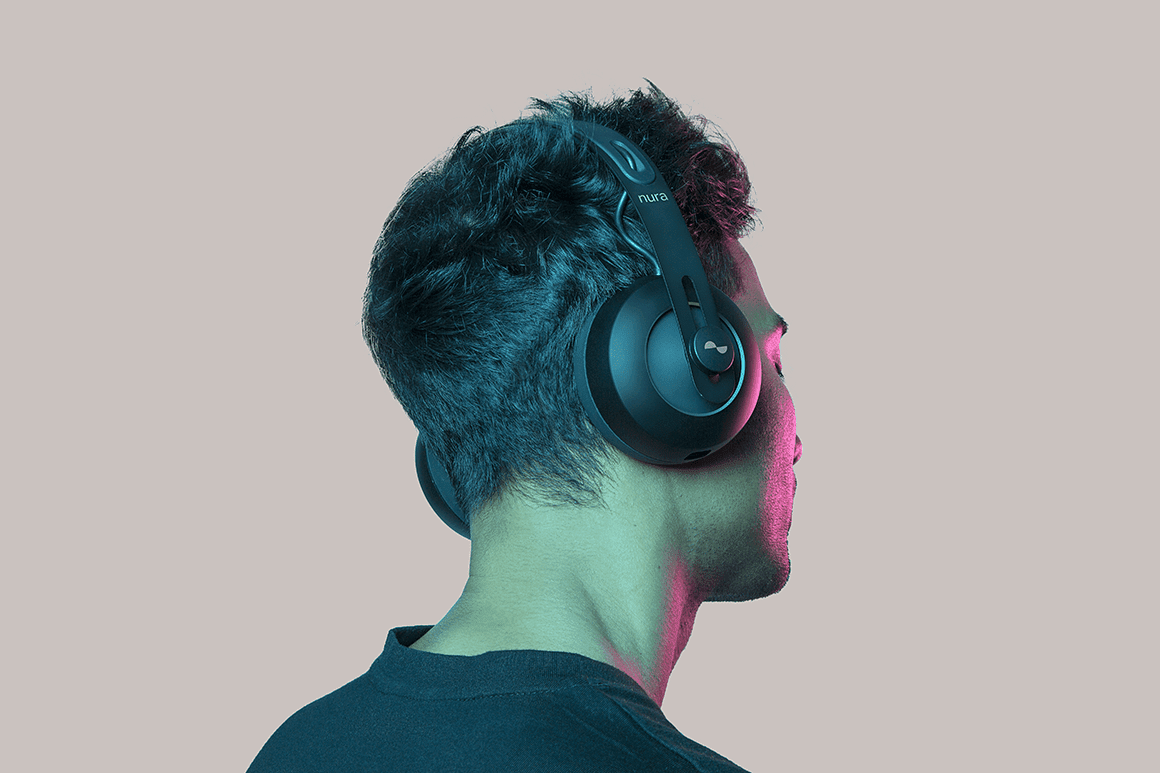 Whatever your lifestyle, we’ve all used headphones before, right? Some have a little more bass than others, some have better features or better build quality. Well maybe we have been doing it all wrong.

Introducing nuraphone, a whole new way of listening to music that will have you playing back your entire library like it’s the first time. Using one-of-a-kind technology to create a product that is as cool and premium quality as it is incredible to use. 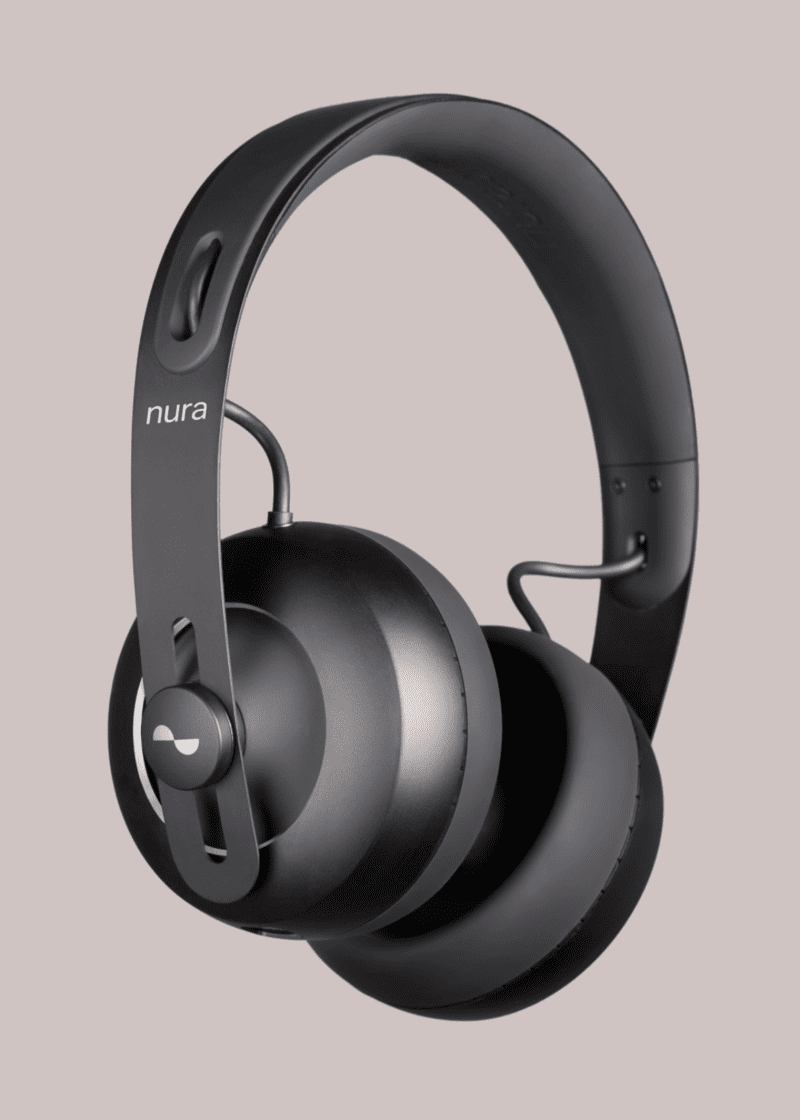 Nura boast that their nuraphone headphones adapt to each person’s own hearing to allow you to “Discover Music in Full Colour”. The way in which it does this is by using Otoacoustic Emissions (OAE).

The cochlea is the organ inside the inner ear that is responsible for converting mechanical vibrations of sound into electrical signals that are sent off to the brain allowing it to detect that sound. This activity in the cochlea also generates new vibrations that can cause a faint sound to come back out of the ear – this phenomenon is known as Otoacoustic Emissions (OAE).

The technology to detect OAE has been around since the late 1970s and is primarily used today to test hearing in children. But only to check that there is a response at all, not to try and measure that response.

This is where nuraphone gets clever, by using highly sensitive microphones in the ear pieces (the same series as those used by NASA for the Mars 2020 mission) it plays a series of sounds while measuring the OAE and uses these very faint responses to map out how sensitive your ears are to certain frequencies.

This information is then used to build a hearing profile specific to you and apply this to the music you listen to giving it more detail and depth than you will have experienced before. 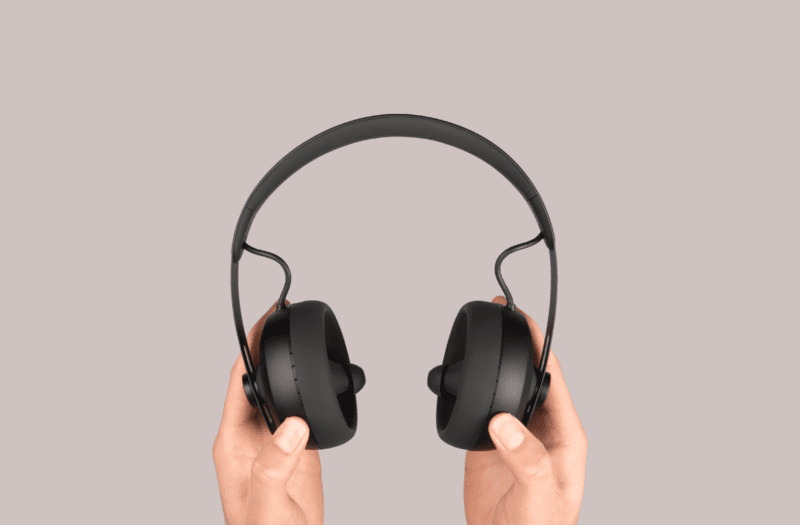 As soon as you open the box you are greeted by a pleasingly well-presented foam moulded package containing the nuraphones, a small box with a medium and small set of ear tips to accompany the large size already fitted, plus both a charging cable and analogue stereo jack cable. They’ve even thrown in a travel bag to keep them protected on the move.

Straight away the nuraphones look and feel well made with a satisfying weight to them. The ear cups and ear tips are extremely soft and comfortable, even when you’ve had an extended listening session.

On each side there are touch sensitive buttons emblazoned with the nura logo. These can be configured for single and double tap gestures in the nura app to change volume, answer calls, change track, etc.

Getting Them Set Up 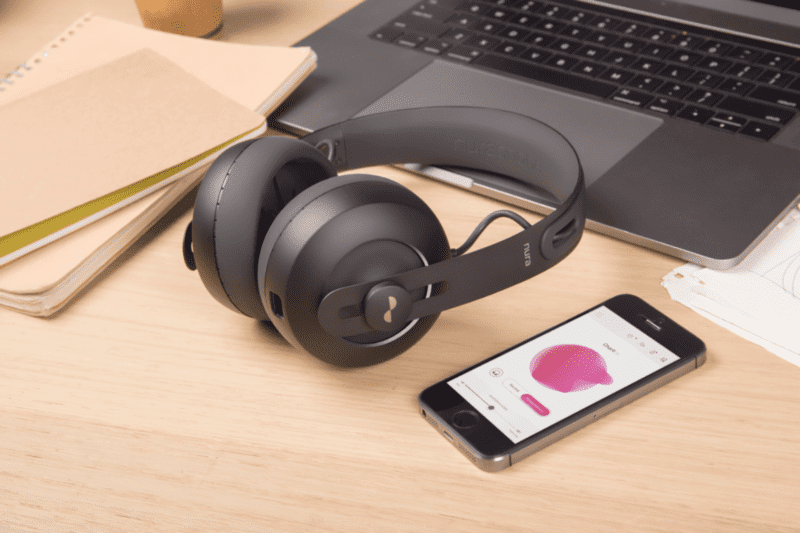 After reading all the info beforehand we thought the initial set up would be a bit cumbersome and take time to get right, but it couldn’t have been further from the truth. The nura app is simple and guides you through each step – from getting the right fit on your ears to running profiling tests – which only took about 60 seconds.

Once that is done you are then played a piece of music that allows you to enjoy the difference the nuraphone has to offer for the first time. You are also able to use the Immersion feature to help you really feel the music by use of a slider that takes you from the back of the room to the front row. The effect is quite amazing.

Nuraphones come with Active Noise Cancellation that can be controlled in the nura app (or via the touch buttons), allowing you to jump out of your music for a moment then dive back in – ideal on the morning commute.

You will want to listen to all your favourite albums again, elevated beyond how you remember. Whatever your genre is you won’t be disappointed, nuraphone is for everyone. 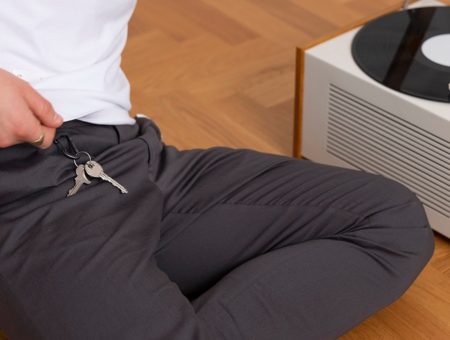