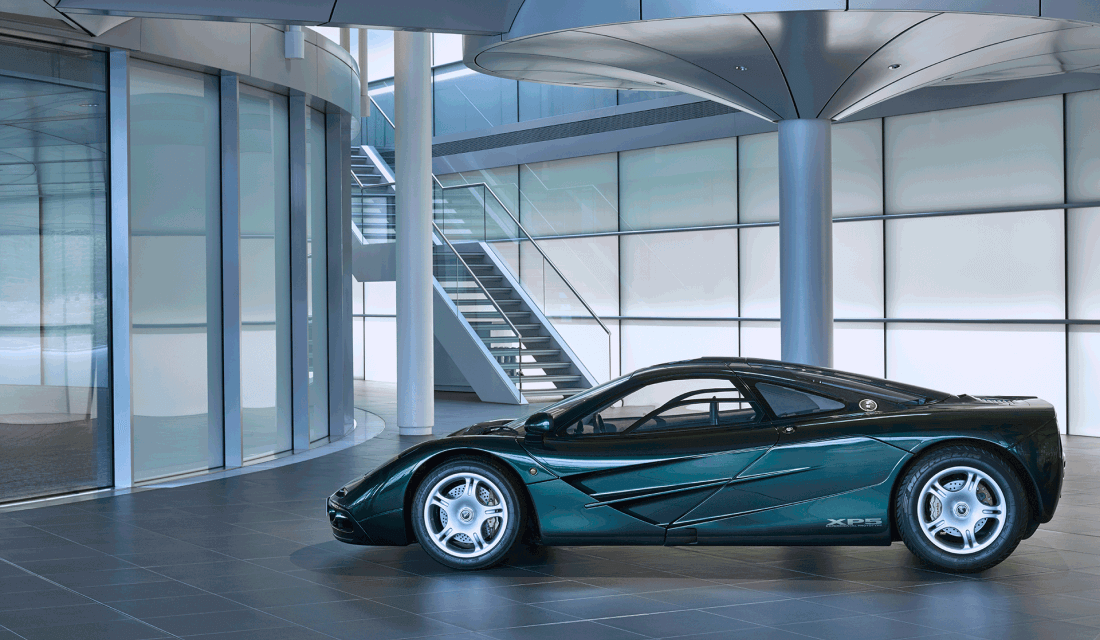 FIVE shows a view on opulence through the eyes of the team behind JOSHUA’s Magazine. The theme focuses on brand heritage, skilled craftsmanship and meaning.

“To launch our recently released Issue FIVE we created a short film to go with our cover shoot which took place at the McLaren Automotive Technology Centre in Woking. Entitled “PROGRESS” the film is a representation of the evolution in the McLaren business model to their new focus on road cars with the McLaren 650s and more recently the McLaren 570s and 540s. The title also encapsulates our journey as a title as we update our cover design and art direction; most notably of which is the “tree” logo used on the cover whereas the full JOSHUA’s name logo was used in the past.” JOSHUA’s Magazine

It showcases the best of what the world has to offer, with an honest humility rather than the abrasive arrogance synonymous with perceived modern luxury.

The magazine is styled more like a book than a magazine, in Chapters. As always, it’s beautifully crafted, a great read and coffee table showpiece. FIVE features three covers photographed at the McLaren Technology Centre; for the first time, all three covers are available on the newsstand.