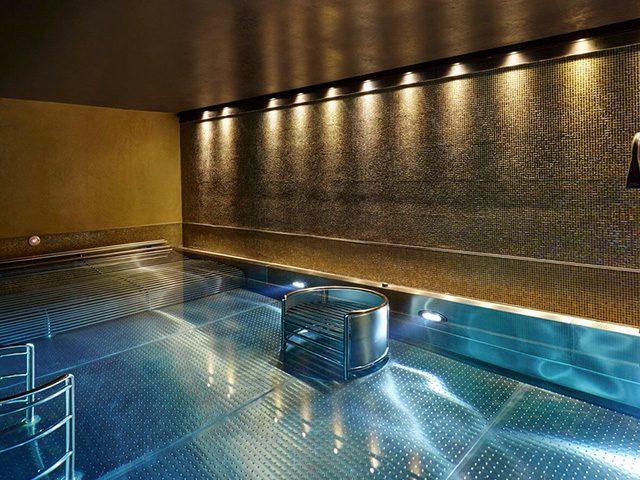 The increased popularity in spa treatment amongst men has been largely helped by the fact that spas are noticing the rise in active interest in men to take care of themselves. Beyond personal grooming there’s a desire to look after yourself in a more wellbeing sense – lifestyles can be harsh to our bodies, so eating well and looking after our body is becoming more and more important.

We went to examine the appeal of spa treatments by treating ourselves to a Full Body Scrub and Massage at Spa Verta in Battersea who are offering a Twilight Spa Day during the fortnight promotion. The spa is a welcome retreat from the hustle and bustle of city life, situated in the basement of the Crowne Plaza Hotel. With a very peaceful ambiance, the spa immediately lends itself to put you in the right relaxed mood. Staff are welcoming and friendly and looked after us very well. Facilities are modern and attractive – rather appealing to spend added time there. We were relaxed and comfortable while expertly treated throughout the scrub and massage.

During our whole experience there you could sense why men are becoming interested in spas. Long gone are the stereotypes and sense of uncomfortableness for men surround spas – now it’s a time where men have grown with keen interest to look after their bodies through and spas have followed suit to embrace this. Combining modern and traditional forms of treatment, the spas have created environments appealing to men. The theraputic nature and indulgent pleasure for your body is the best way to recharge batteries and reinvigorate yourself.

Other notable spa treatments include;