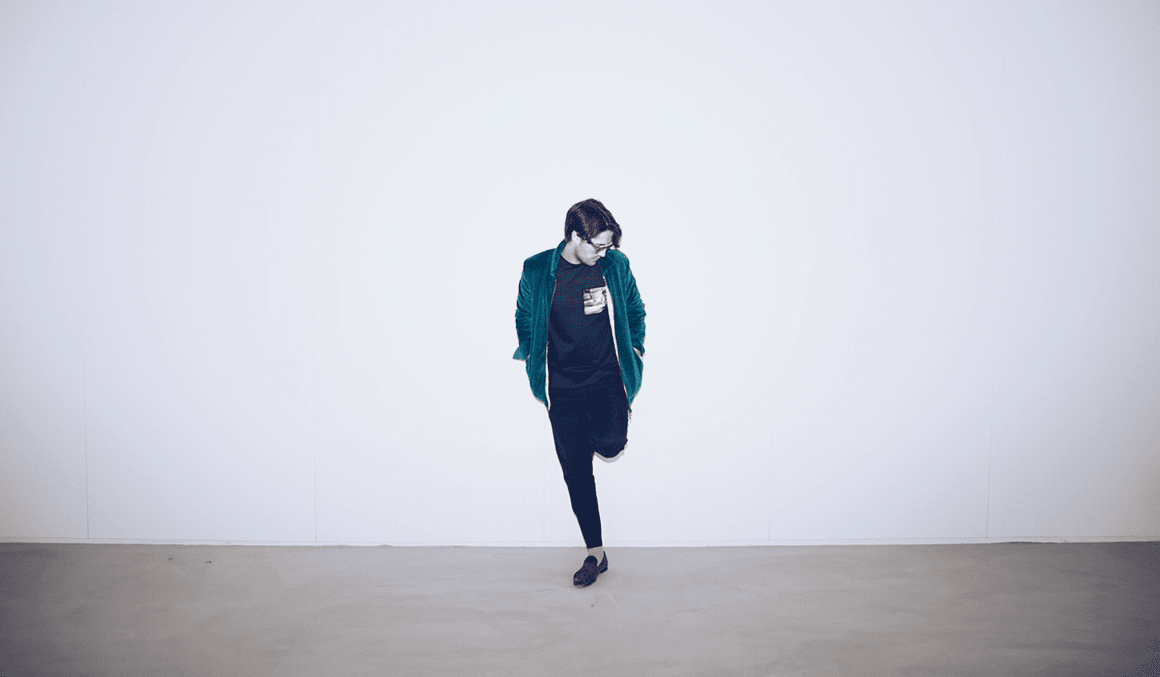 It was one wise old devil who once said “Self confidence is the best outfit, rock it and own it”. This statement is perhaps the perfect reflection of what new Swedish brand LIMITATO is all about – combining effortless style with rockstar values. 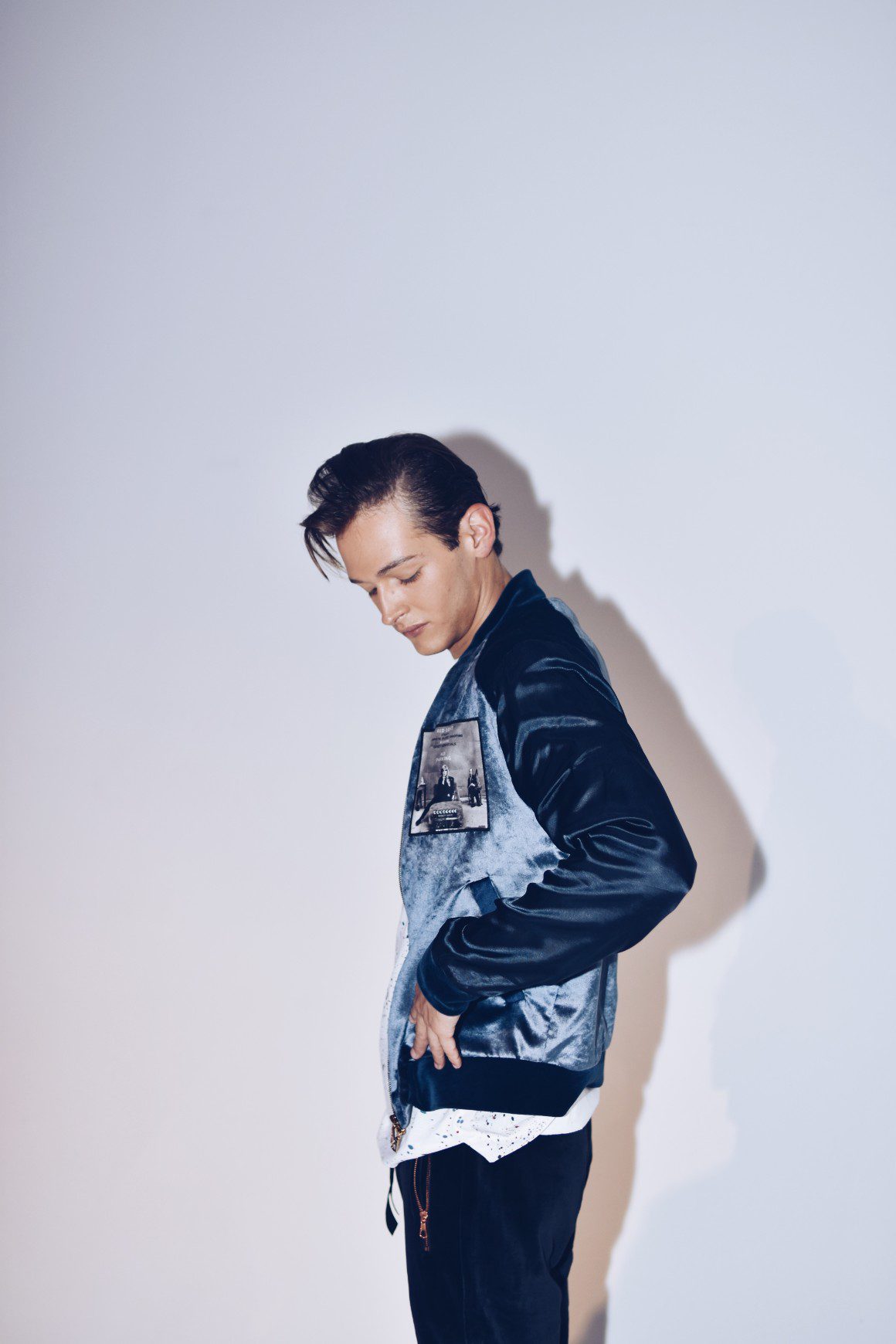 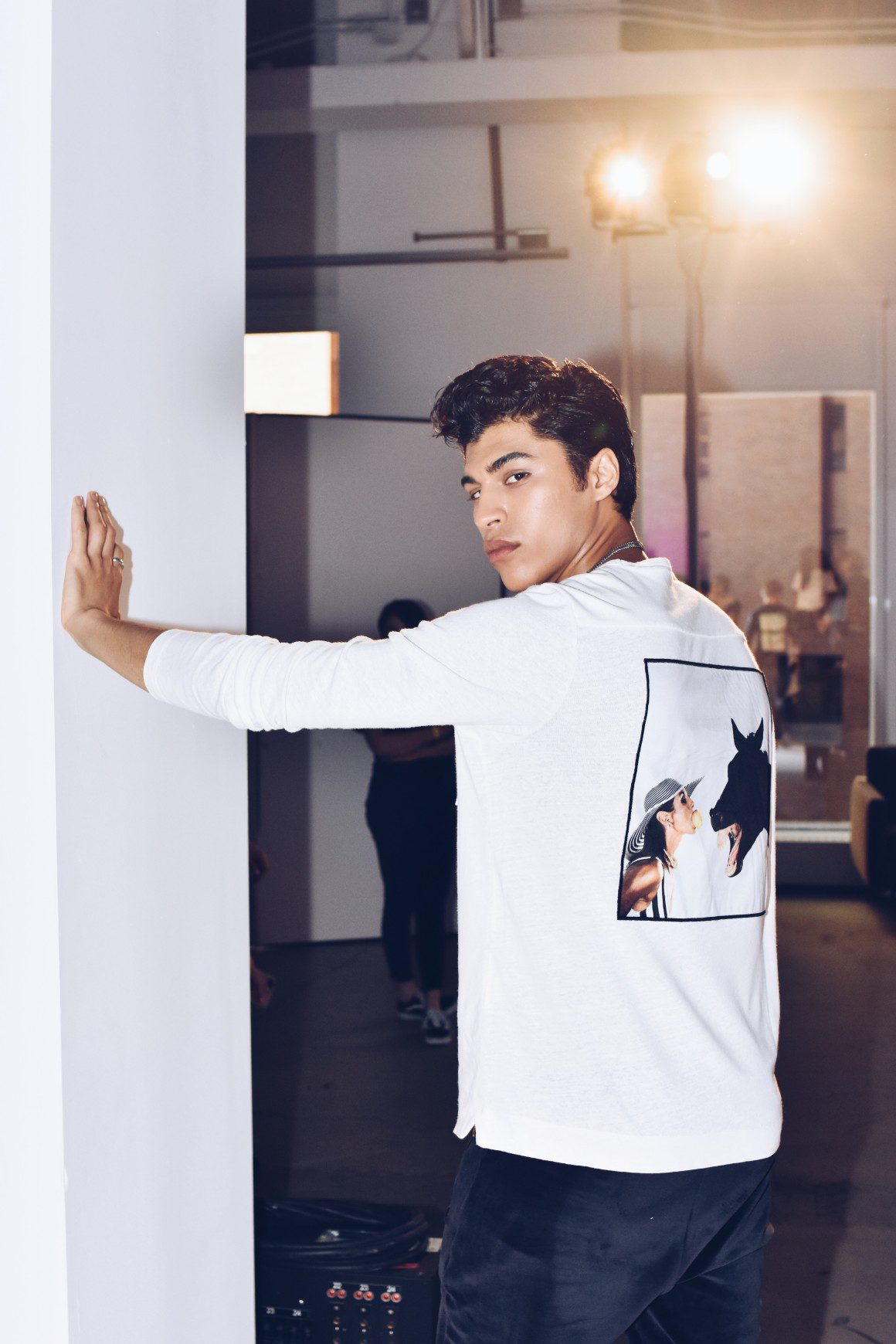 In truth, it’s actually quite a bit more than that. Founded by two university friends, LIMITATO took its first steps in June 2017 at tradeshow Pitti Uomo following a 25-hour drive from Gothenburg to Florence, with part of the product stuffed in the back of the car and the other half somewhere else courtesy of DHL.

“We landed in Florence and managed to put our stand together somehow. We had just three weeks notice to get everything together,” says co-founder Gustav Peterson. “The response was amazing, totally crazy and myself and Emrik (Olausson, the other half of the partnership) finished and literally burst into tears,” he adds.

The response was so positive because LIMITATO, quite simply, has got it going on. The quality of the clothing is clear for all to see, but perhaps the biggest hook is the visuals featured across all pieces. 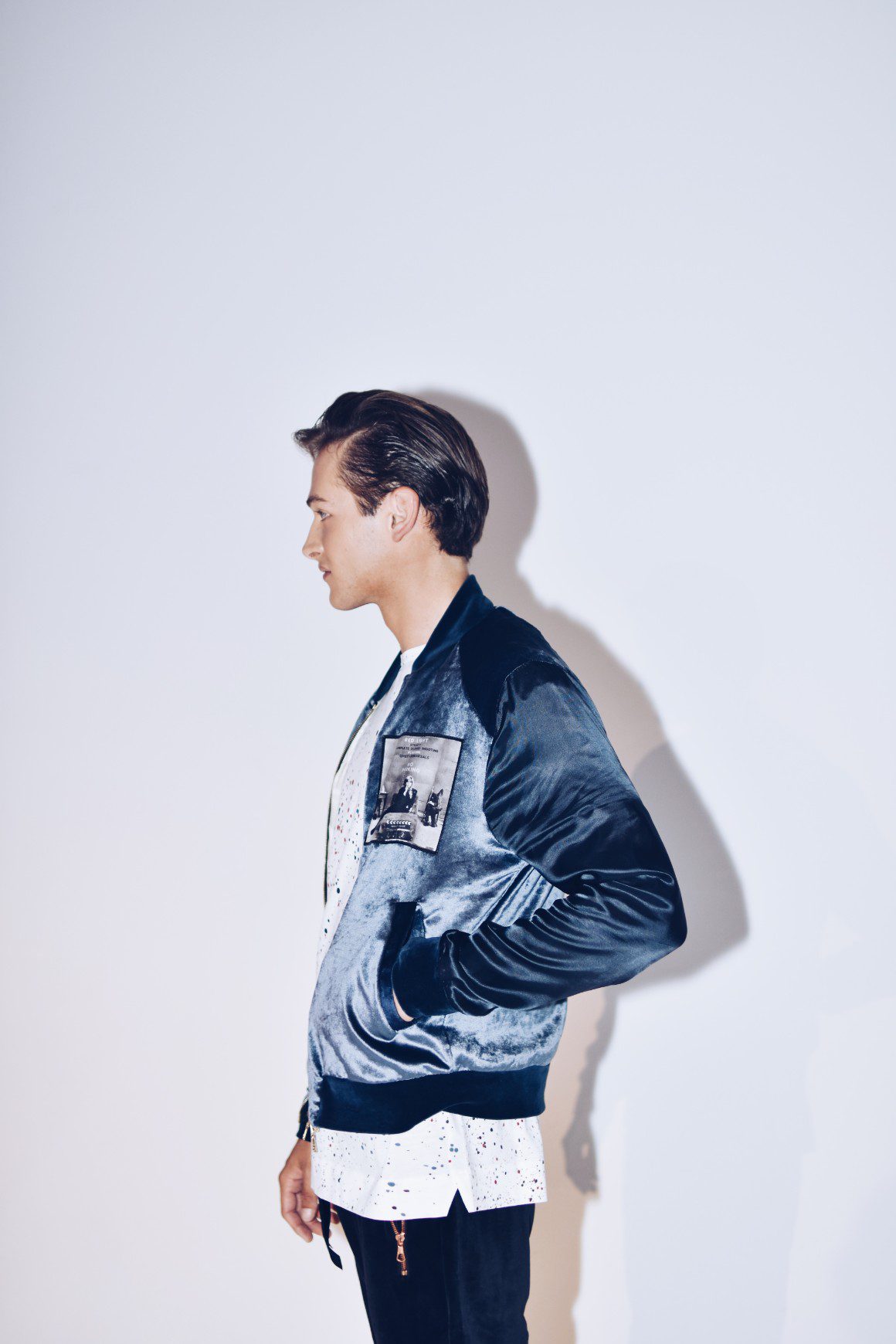 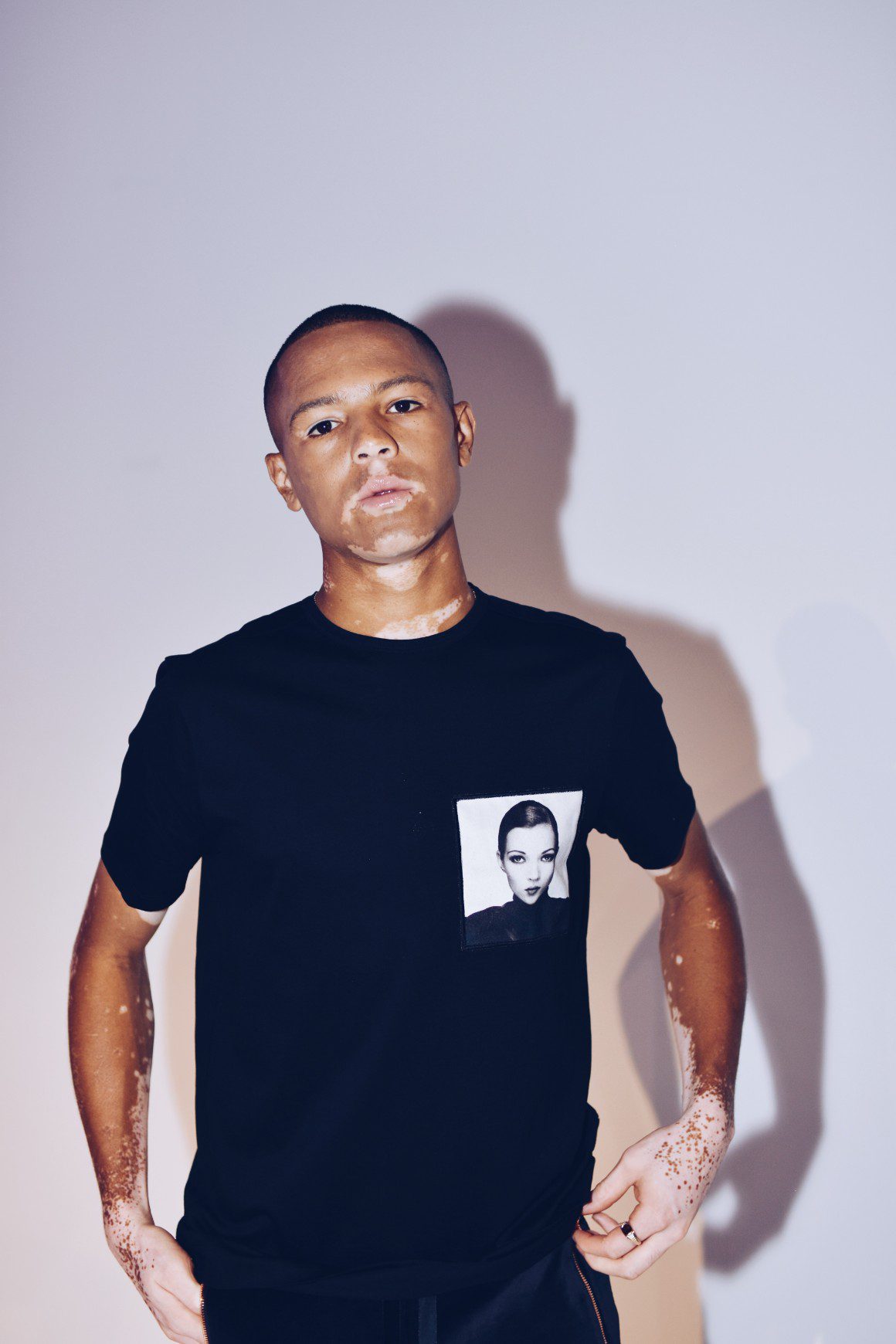 Collaborations with celebrated photographers – including Terry O’Neill’s rockstar and fashion icons of the 1960s, as well as the beautiful portraits of Dutch master Micky Hoogendijk – are complemented by the clever works of artists like Craig Alan, whose miniature people form images of iconic figures such as Andy Warhol, and the list of partners is ever-growing.

A refreshing “let’s just do it” mentality is the driver behind LIMITATO. Not necessarily sticking its fingers up to society, but absolutely living life to its fullest, like many of the figures depicted on the front of the garments. This is a brand that sticks its neck out and caters for those who set their own agendas. 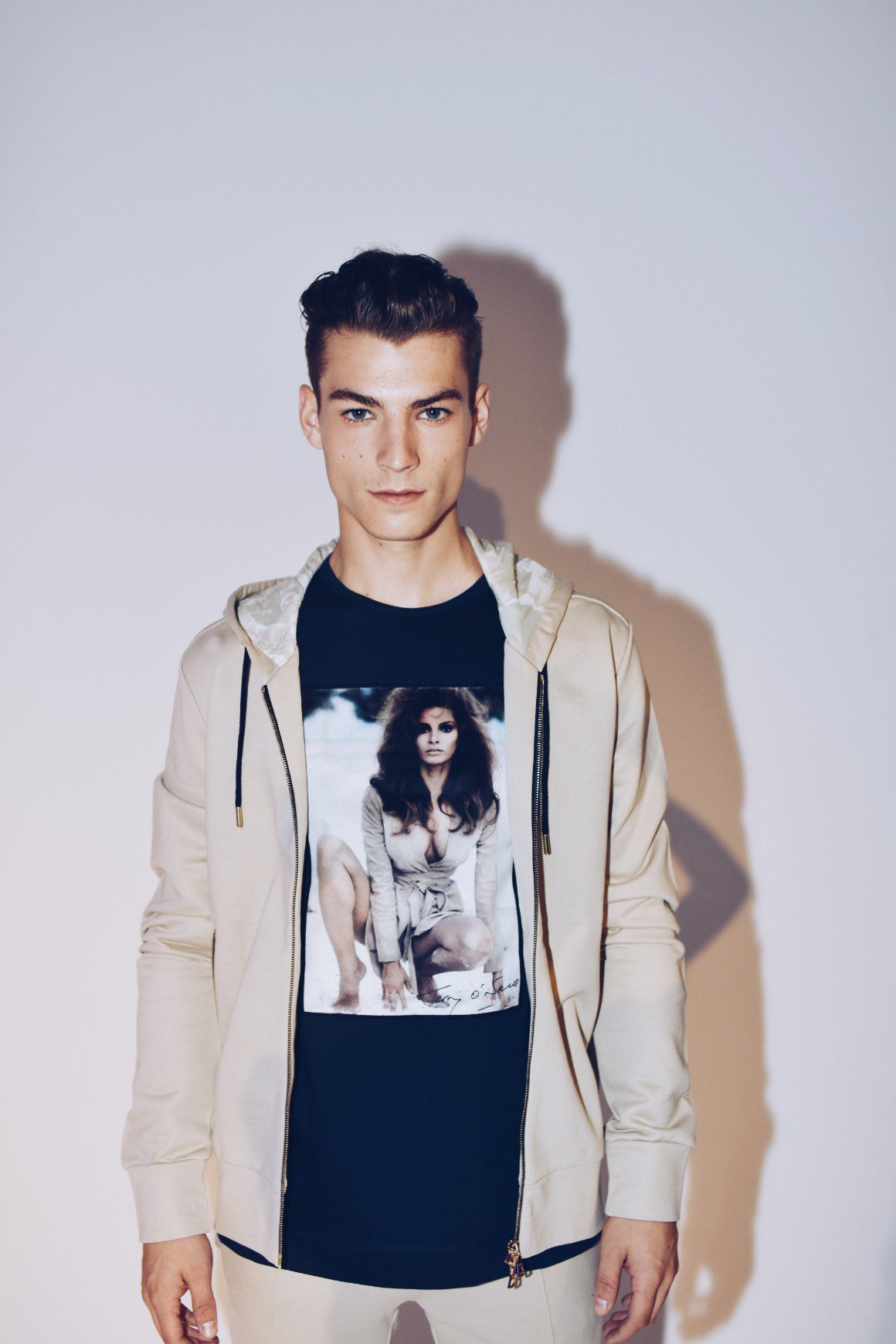 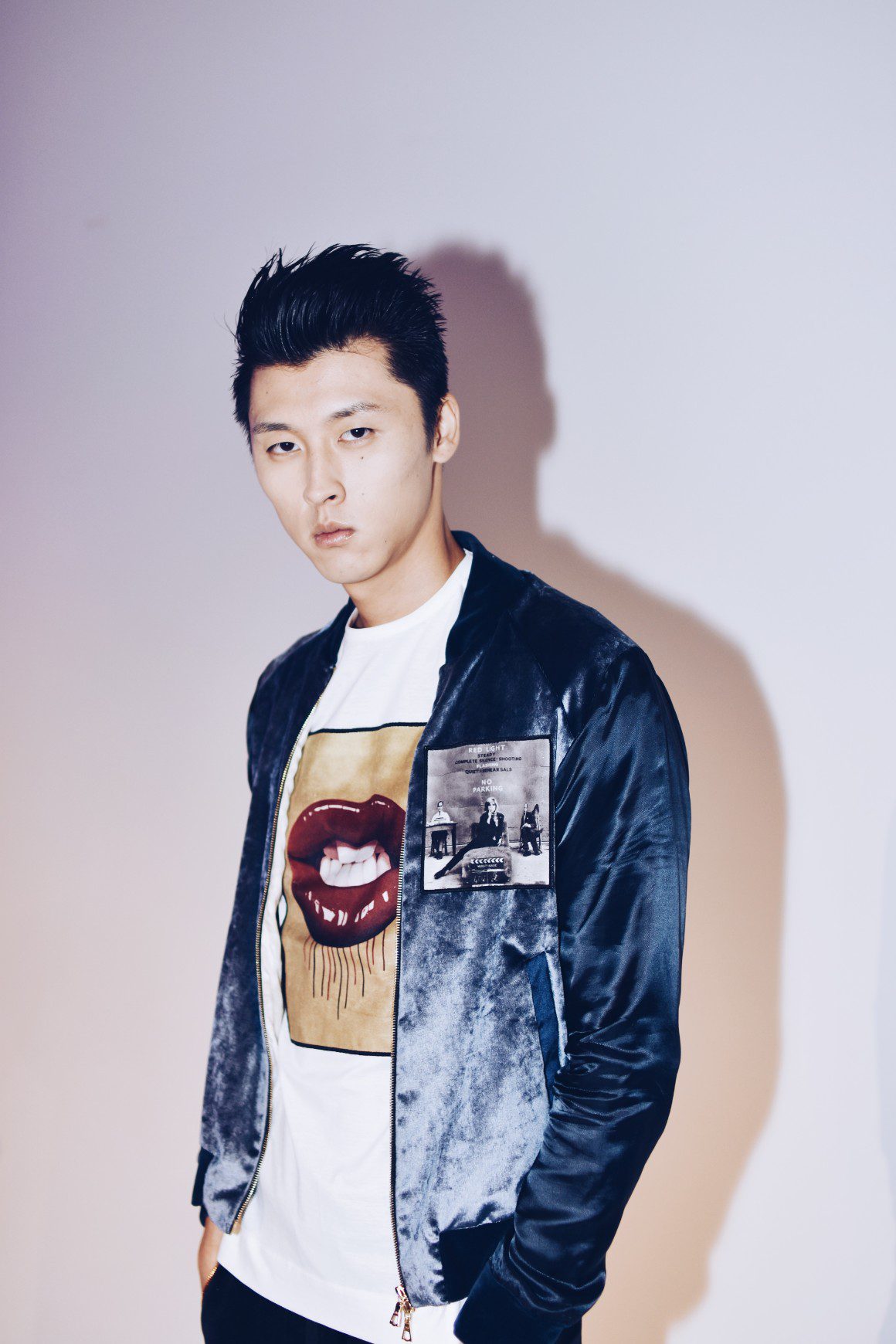 And perhaps the overall beauty comes from the fact that the versatility of the pieces in terms of the visual partnerships means that they appeal to the intended target audience, men between 20-35, but also work beyond. This is cutting edge fashion, which can easily be combined with simple denim jeans for an easy, everyday aesthetic.

In November, LIMITATO will come to the UK with its first ever pop-up shop in Harrods. Keep your eye out for a more permanent position moving into 2019.