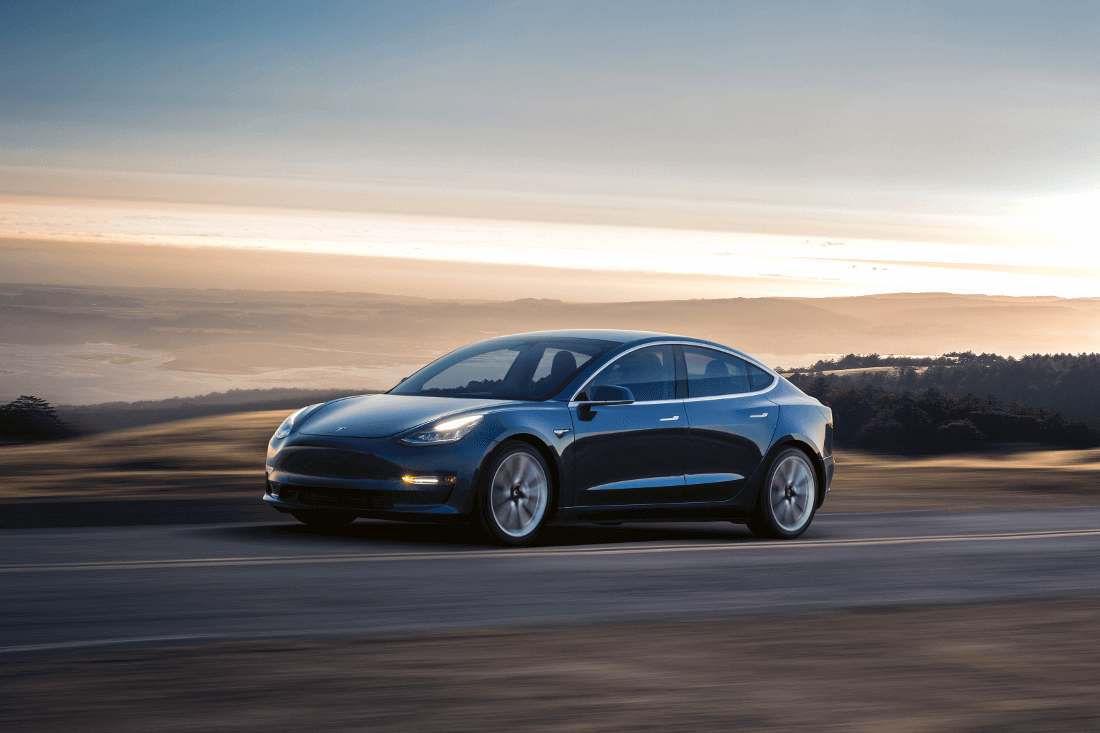 A few days ago here on Ape, we gave our verdict on Tesla’s Model S P100D after spending a week with the all-electric luxury car. It was a masterful piece of engineering and a joy to live with- but with one drawback- the whopping £120,000 price tag.

However, Tesla have since started production on their new Model 3, with most cars expected to be delivered around halfway through next year. With a starting price of $35,000 (just under £27,000), the Model 3 looks like it might just be the affordable, yet cool, electric car the world seems to be waiting for. 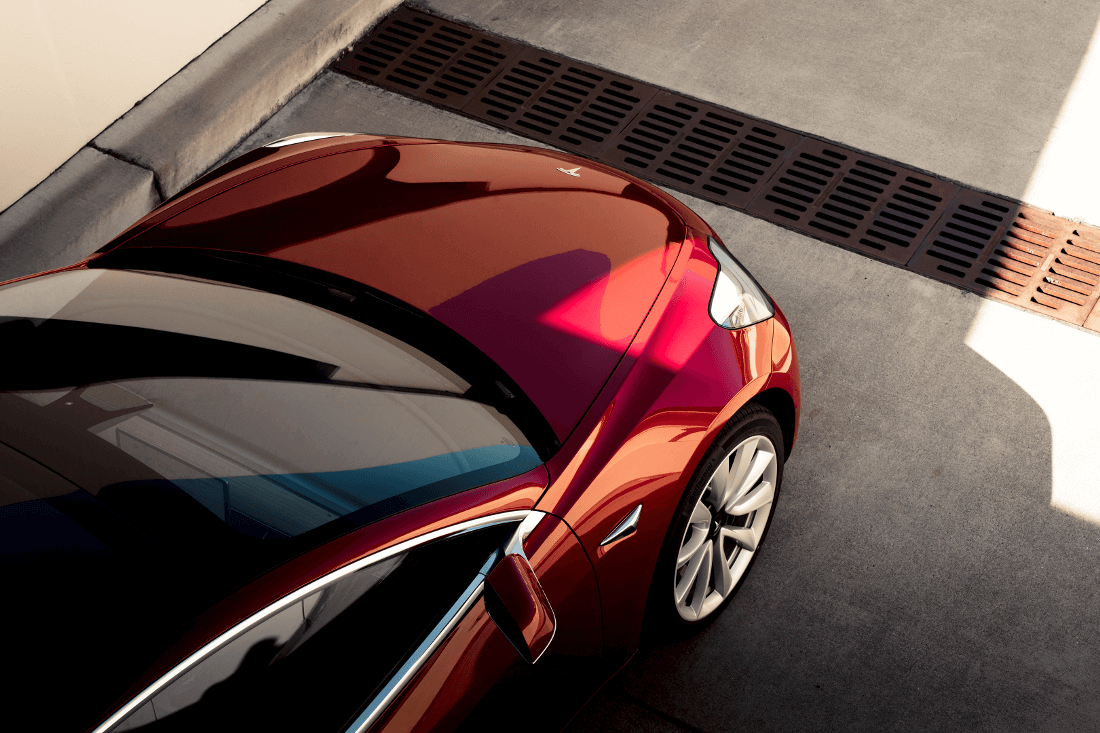 Of course, at less than a quarter of the price of the bonkers P100D, the Model 3 isn’t quite bringing the same level of tech and performance as the top-end Tesla, but that doesn’t mean it isn’t bringing some seriously impressive stats to the table.

We were stunned when the Tesla we drove silently exploded from 0-60mph in well under 3 seconds, but the Model 3 will still reach that speed in less than 6- it’s not supercar standards, but it’s not meant to be, and it’s still pretty impressive.

As for the range, Tesla claims their new model will do 215 miles before it needs recharging, which is some way behind the 393-mile range of the Model S. This week however, a Model S set a new range record travelling 670 miles on a single charge. Although this was achieved at an average speed of 23mph, we’re guessing the official range figures are worst-case scenario estimates, especially if you can resist the temptation of putting your foot down. 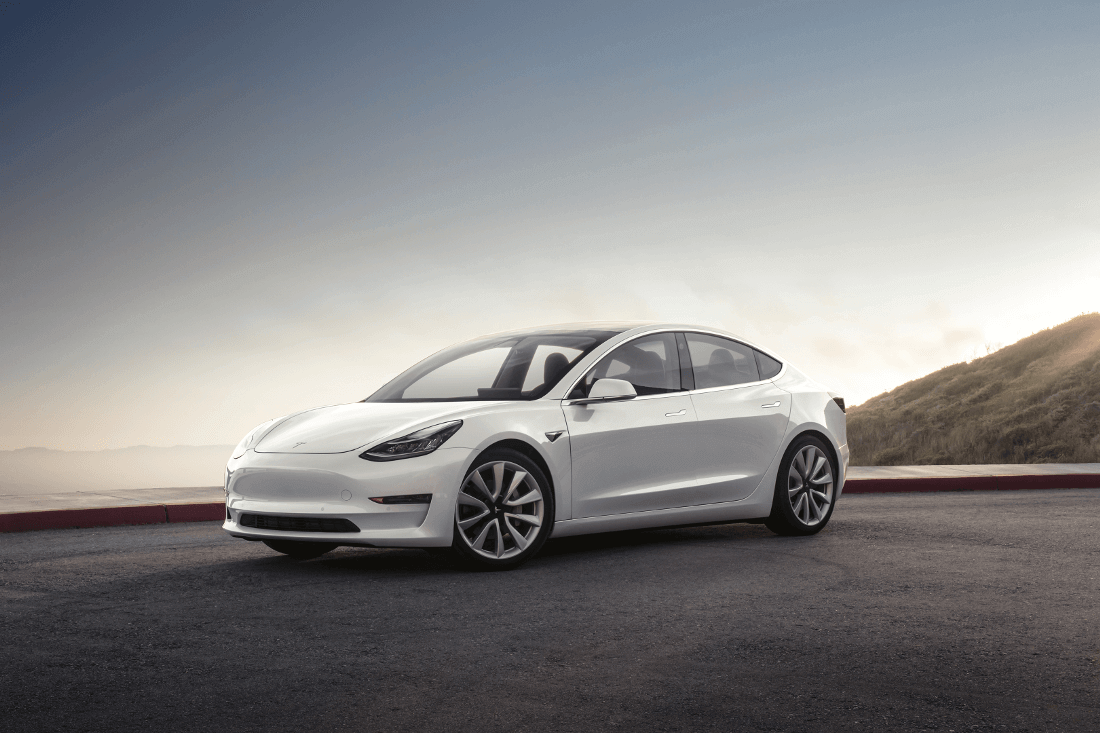 The number of electric superchargers and destination chargers already dotted across the US, Europe, and other locations around the world is set to increase from a combined number of around 7,000 to around 22,000 over the next 12 months, meaning you’ll be able to drive “basically anywhere”, according to Tesla mastermind Elon Musk. 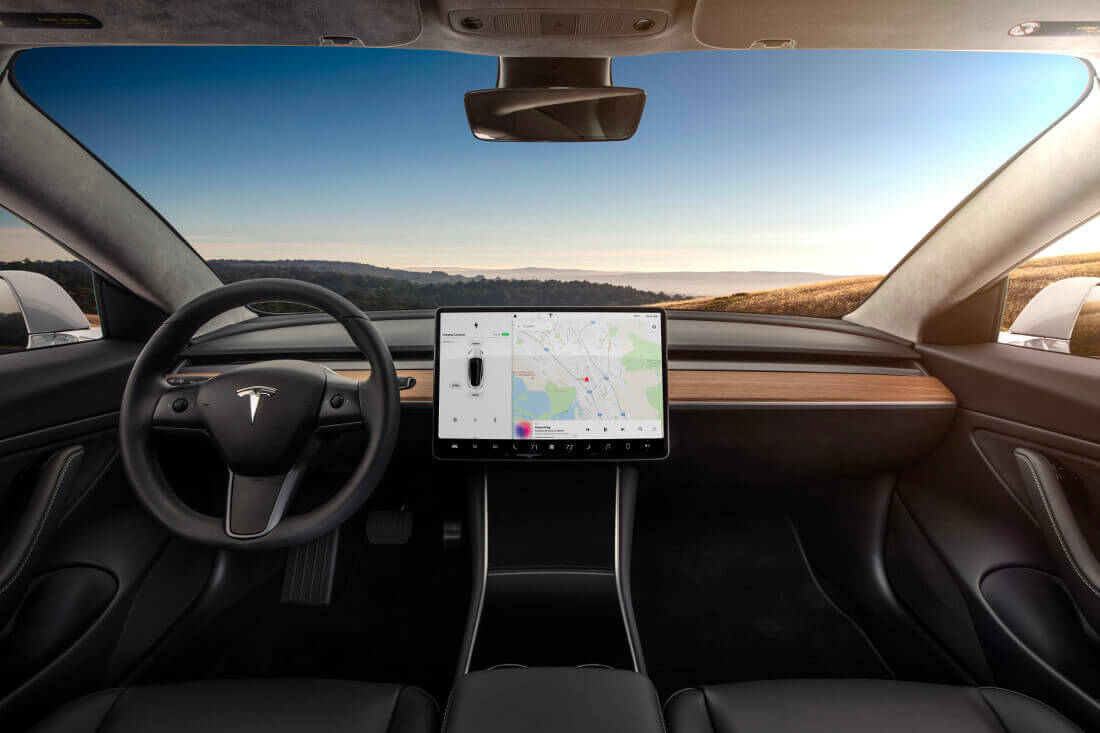 Amazingly enough, the autopilot hardware that can be found in the high-end Model S will also be installed in the Model 3, meaning the car will, at a point when the software has finished development and has been approved, be able to drive itself.

Finally, when it comes to looks, the car’s exterior is basically a slightly bulkier, more family oriented Model S design, with what looks to be a more fleshed-out rear area with a fractional increase in headroom. No complaints here, it’s looking suitably sleek, especially in black. 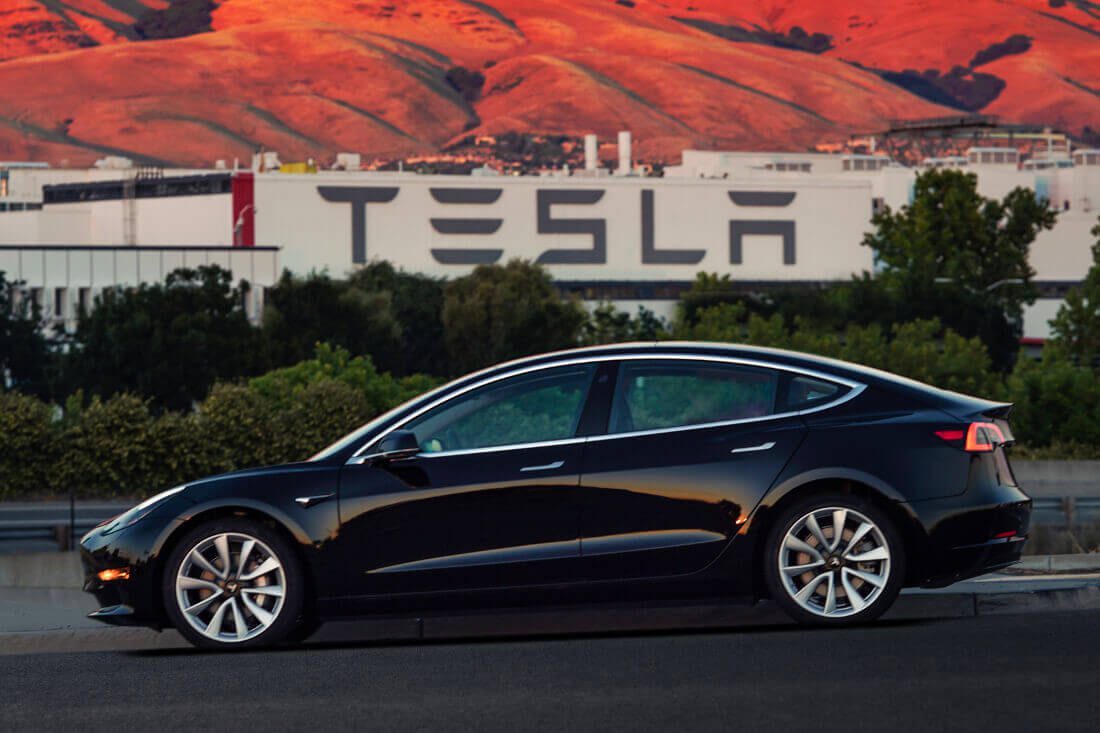 So, is this, as Elon Musk says, “the final step in the masterplan”? It certainly looks like Tesla have got themselves a high volume, mass market electric car. When the Model S finally arrived, there seemed to be a “the future is now” type attitude from car fans and manufacturers alike. But what if the real revolution is coming next year, with the more affordable Model 3? All in all, it’s certainly looking promising.